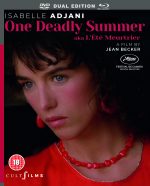 Based upon Sébastien Japrisot’s 1977 novel of the same name, L’Été meurtrier – or as it is known in English speaking territories, One Deadly Summer – stars Isabelle Adjani (Possession) as Eliane “Elle” Wieck; a troubled young woman who settles with her family into the small rural town in the south of France.

Elle’s sexual allure, frequent flirtation, and her aloofness captures the attention of the men, the disdain of the women, and provokes wild speculation throughout the town. Who is Eliane Wieck? Curious, Fiorimonto “Florimond” Montecciari (Alain Souchon) – or “Pin-Pon” as he is known in rural Provence – wanted to learn more about Elle, despite his brothers’ insistence that he should not get involved. But unbeknownst to Florimond, Elle has orchestrated a series of events to get his attention.

You see, Florimond’s father owned a pianola which was transported from his birthplace in Italy, to France where he eventually settled until his death. Elle recognises this pianola from stories told to her by her introverted mother, Paula Wieck Devigne (Maria Machado), and her invalid father, Gabriel Devigne (Michel Galabru, Subway). Stories that have haunted her since childhood. 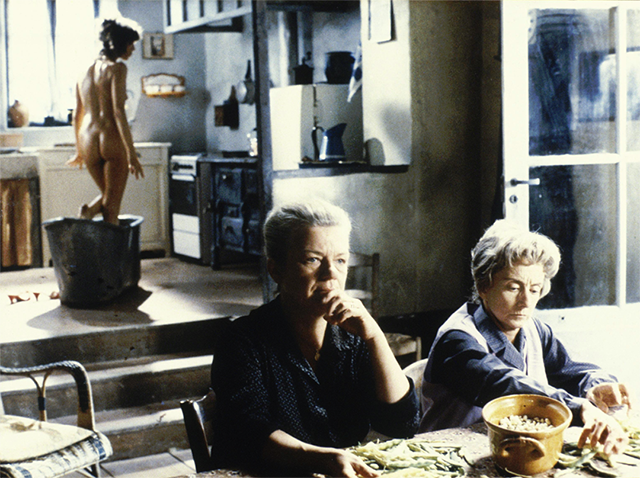 Beginning a romantic affair, it is not long before Florimond invites Elle to stay with him in his family home, where she becomes a pest to some – bathing naked in front of Florimond’s mother (Jenny Clève) – or a welcome presence to others. But something isn’t quite right… Elle’s carefree attitude isn’t quite as carefree as Florimond initially thought. Elle has held onto a secret that has consumed her since childhood, and even Florimond can’t turn a blind eye to her increasingly erratic behaviour. Her secret? A nefarious desire for revenge… 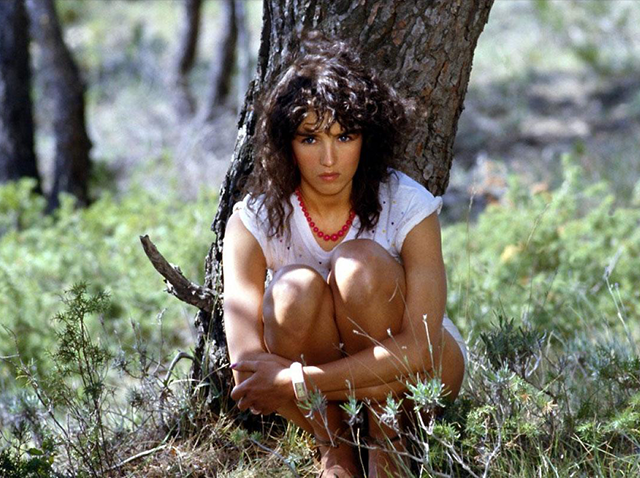 Like Sébastien Japrisot’s original novel, the perspective of One Deadly Summer is driven by a number of narrators – including Florimond and the unreliable Elle – that reveals a complex narrative to the audience through a slow burn, leading to a shattering conclusion. Once the credits began to roll I felt drained emotionally. Had the film been titled differently, or had I not read the synopsis, I would have believed One Deadly Summer to be an erotic French comedy about carefree sexuality. That is until the tone shifts, and the narrative – as told by Elle – becomes more exploitative and disturbing; particularly in the effect it has on Elle’s psyche.

Indeed, director Jean Becker’s genre-bending One Deadly Summer is difficult to categorise. Perhaps one would be forgiven for implying that the film takes too many narrative detours. What may have held our attention in the novel proves to be just a mere distraction onscreen. And at over one hundred and thirty minutes long, Becker’s noirish revenge thriller can feel overloaded, and shambolic in its order of events, but never boring thanks to Isabelle Adjani’s mesmerising, César Award-winning performance. 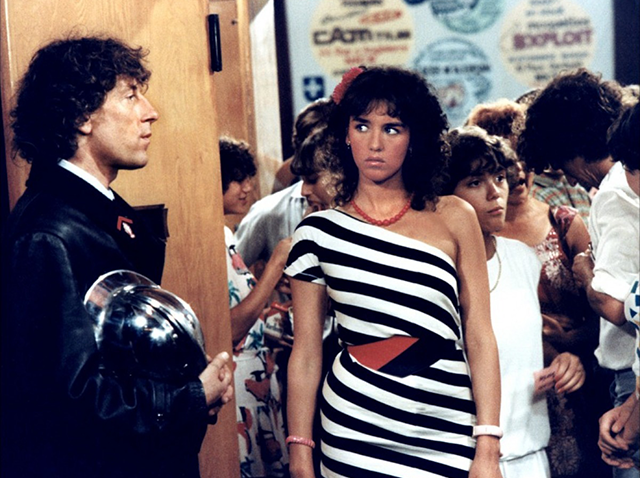 With that being said, there are a few minor details in the narrative that work as signifiers, warranting multiple viewings. One example would be in Elle’s refusal to wear her glasses, despite being nearsighted. For Elle, the world is a blur, and she refuses clarity – to see things clearly – resulting in nothing but tragedy for all.

One Deadly Summer also signified the return of Jean Becker to filmmaking, after an absence of 17 years – Becker’s previous film, Tender Scoundrel, was released in 1966. Through his friendship with Becker, Japrisot began developing a screenplay based on true events which would serve as the basis for L’Été meurtrier, but Becker was unimpressed.

“I thought he was better at writing books as he was such a profound writer.” 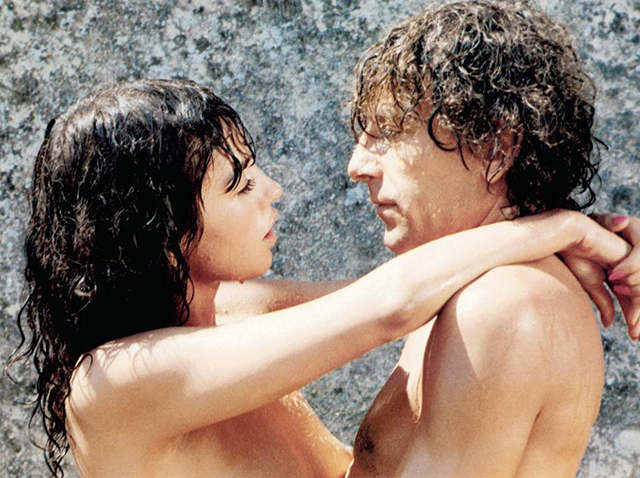 Six months later Becker would receive a copy of the novel L’Été meurtrier, with a note written on the title page: “I did my job, now you do yours!” Indeed, this cinematic adaptation is one of Becker’s most inspired and admired from a career that has spanned decades. Coupled with the cinematography of Étienne Becker and Georges Delerue’s chilling score, Becker’s skillfully applies elements of film noir that elevate One Deadly Summer above the exploitative nature of the revenge sub-genre it attempts to subvert.

One Deadly Summer is presented on Dual Format Blu-ray/DVD; courtesy of CultFilms, with an AVC encoded 1080p/480p 1.66:1 widescreen transfer, and a lossless linear PCM 2.0 French mono track. An informative, 28-minute interview with director Jean Becker is included from September 2006, but the highlight of this release is the 42-minute documentary on L’Été meurtrier author and screenwriter, Sébastien Japrisot; the Graham Green of France. 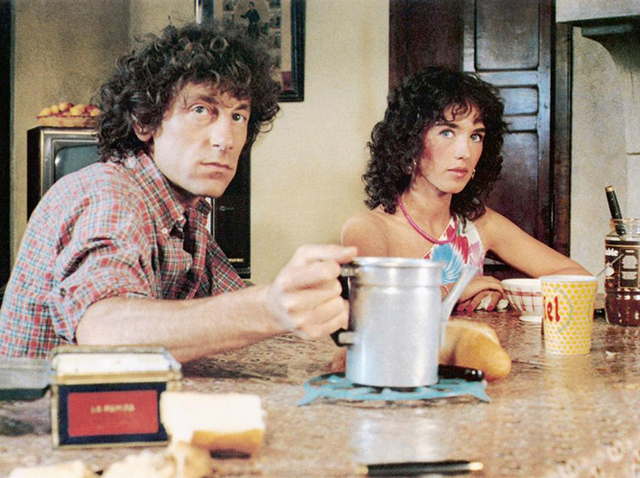 One Deadly Summer is a character driven story, expertly crafted but uncomfortable to watch. The film confronts sexual assault head-on, without devolving into shock value for the sake of shocking its audience. Great attention has been given by Japrisot to each character, and the subtleties of their relationships. Adjani as Elle is captivating as both the protagonist and (perhaps) antagonist, holding your attention throughout and making you care for the duality of her role: sexually charged femme-fatale or mentally disturbed aggravator?

“You do know how to make yourself noticed.”