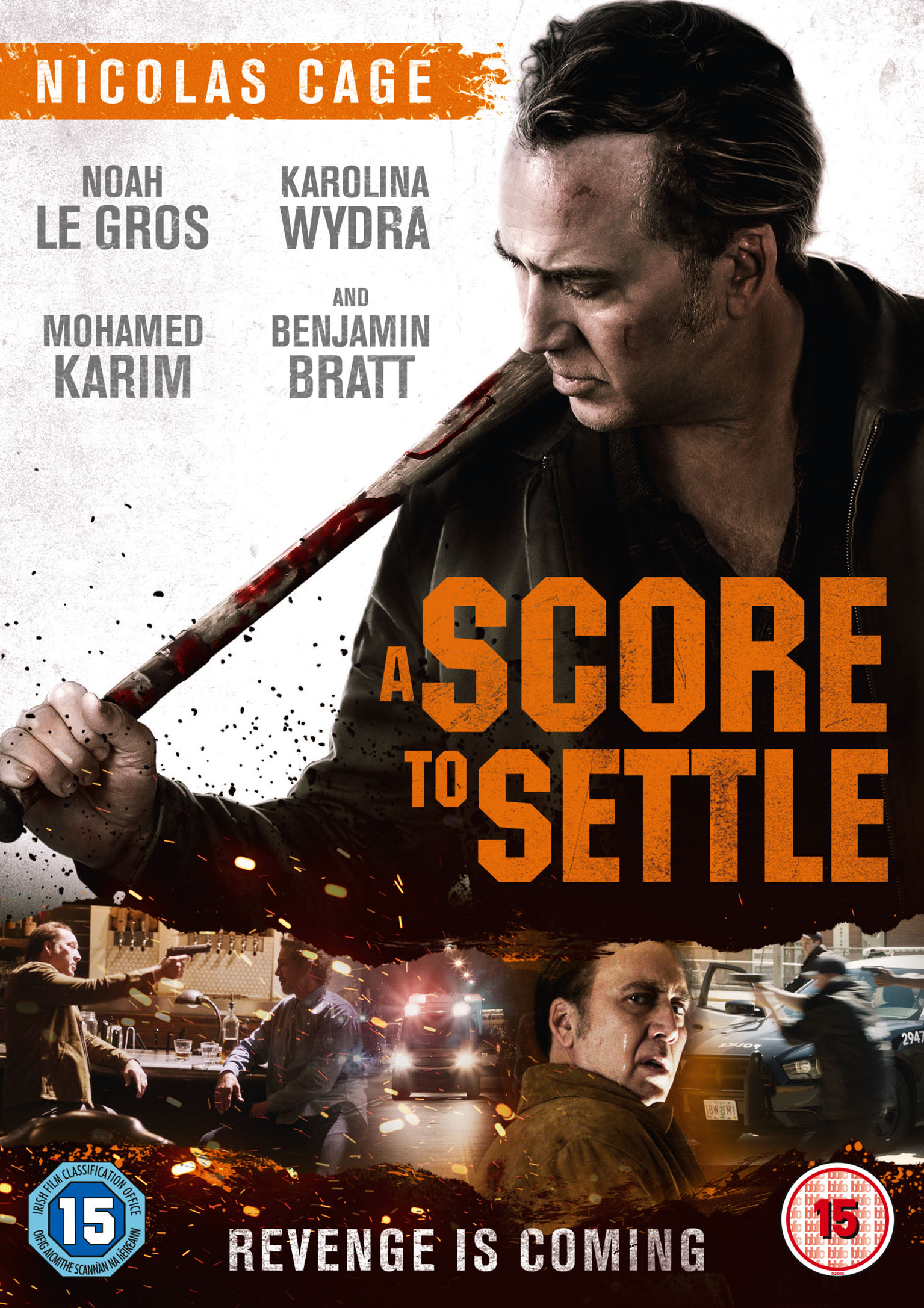 Revenge is coming as ex-mobster Nicolas Cage (Con Air, Face/Off, Mandy) takes to the streets in gritty action-thriller A Score to Settle; directed by Shawn Ku and written by John Stewart Newman.

After being paid-off to take a murder rap, Frank (Nicolas Cage) receives an unexpected life sentence and spends the next two decades locked behind bars. After receiving a terminal diagnosis, he walks out of prison to live his final days as a free man, but with a thirst for revenge against those who wronged him.

Torn by the need to repair his relationship with his estranged son and his need to exact vengeance, Frank soon discovers a truth withheld from him long ago and must race furiously against the ticking clock of his life to expose the lies of the past.

The choice between family, friendship, love and hate is no longer as clear as he once thought, and Frank is forced to face secrets he has spent years avoiding. Prepare yourself for an unhinged Nicolas Cage performance for the ages… he’s got beef, and it’s time for payback!

A Score to Settle is on Digital Download (23 September) and DVD (30 September) from Lionsgate UK. 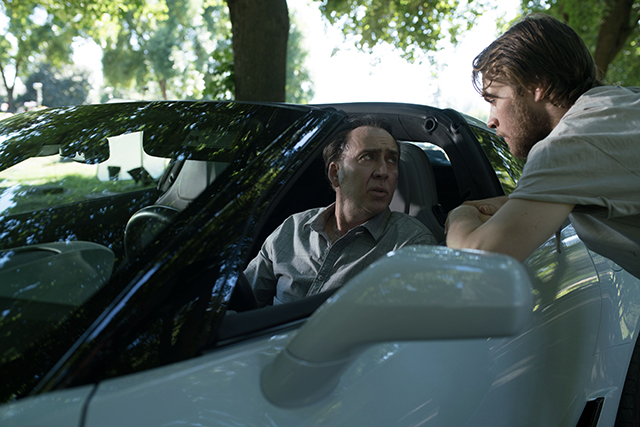 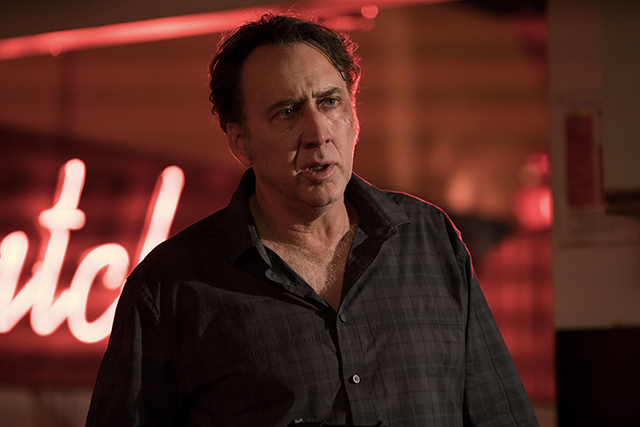 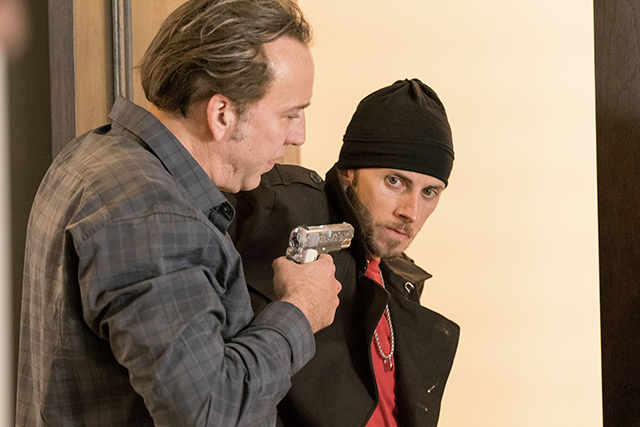