First, two worldwide Blu-ray premieres: the tense Brit noir Time Without Pity (1957), starring Michael Redgrave (Goodbye Gemini), Ann Todd (90° in the Shade), Peter Cushing (Corruption) and Leo McKern (X the Unknown), is Joseph Losey’s potent cry against capital punishment; and the epic Young Winston (1972), starring Simon Ward (Frankenstein Must Be Destroyed), Robert Shaw (Figures in a Landscape) and Anne Bancroft (The Pumpkin Eater), is Richard Attenborough’s chronicling of the early years of one of Britain’s most beloved and controversial figures.

Next, two UK premiere editions: Badge 373 (1973), directed by Howard Koch and starring the great Robert Duvall (Breakout), is based on the life of New York detective Eddie Egan (the inspiration for The French Connection); and award-winning director Alan Parker’s Birdy (1984), starring Matthew Modine (Full Metal Jacket) and Nicolas Cage (Wild at Heart), is one of the most memorable films of the 1980s.

Mastered from the finest available materials, each of these collectable limited editions contains an extensive selection of new and archival extra features and English subtitles for the deaf and hard-of-hearing. 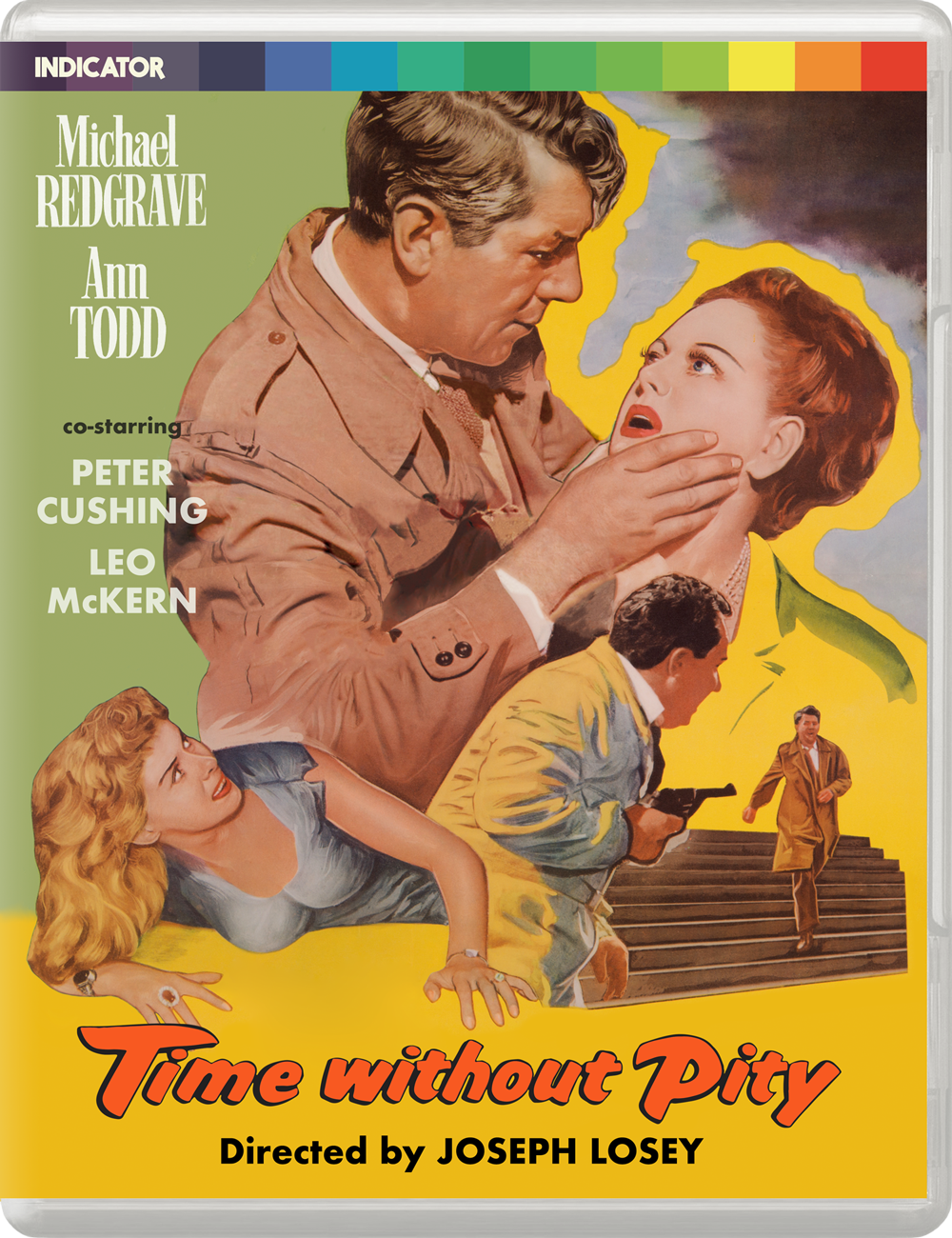 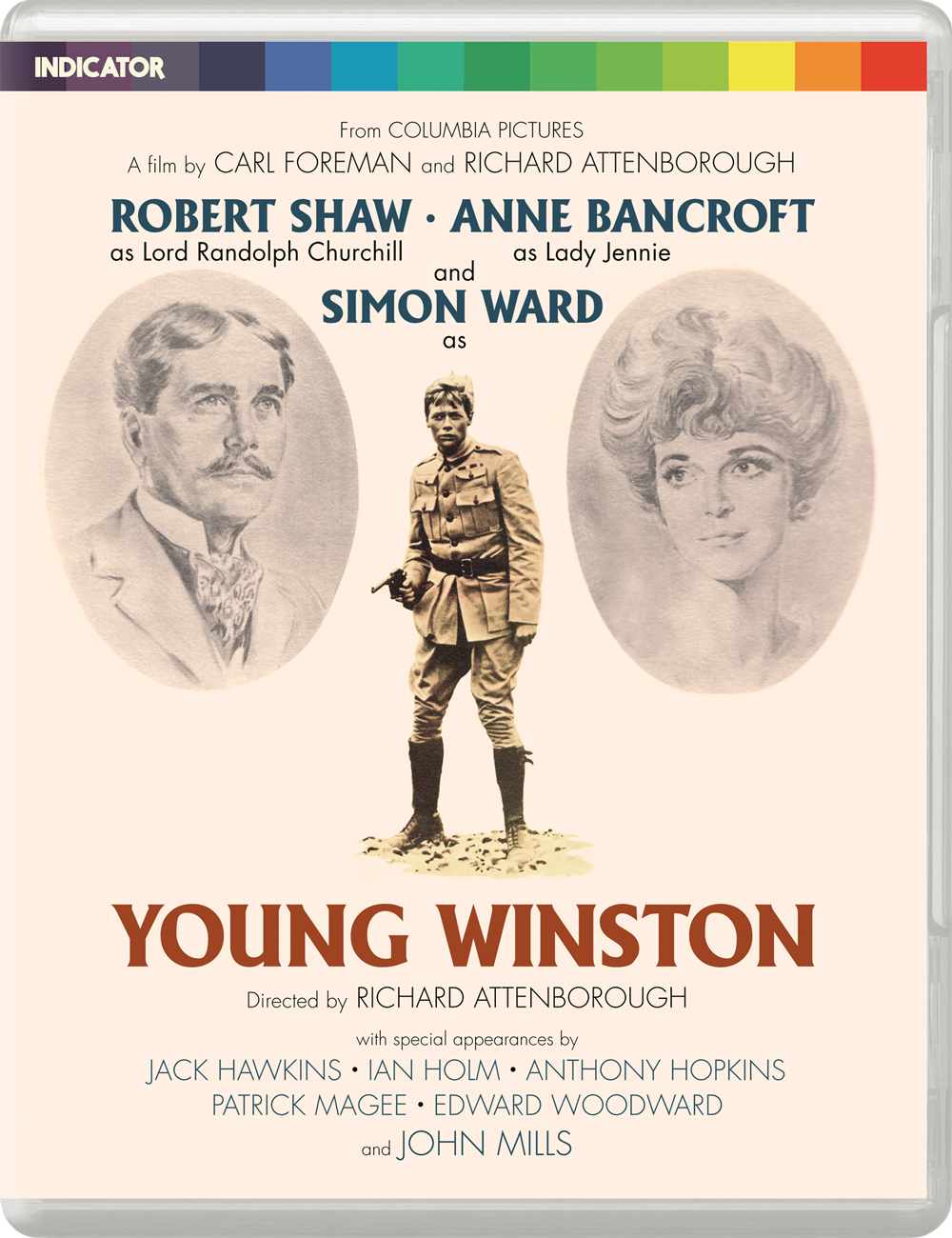 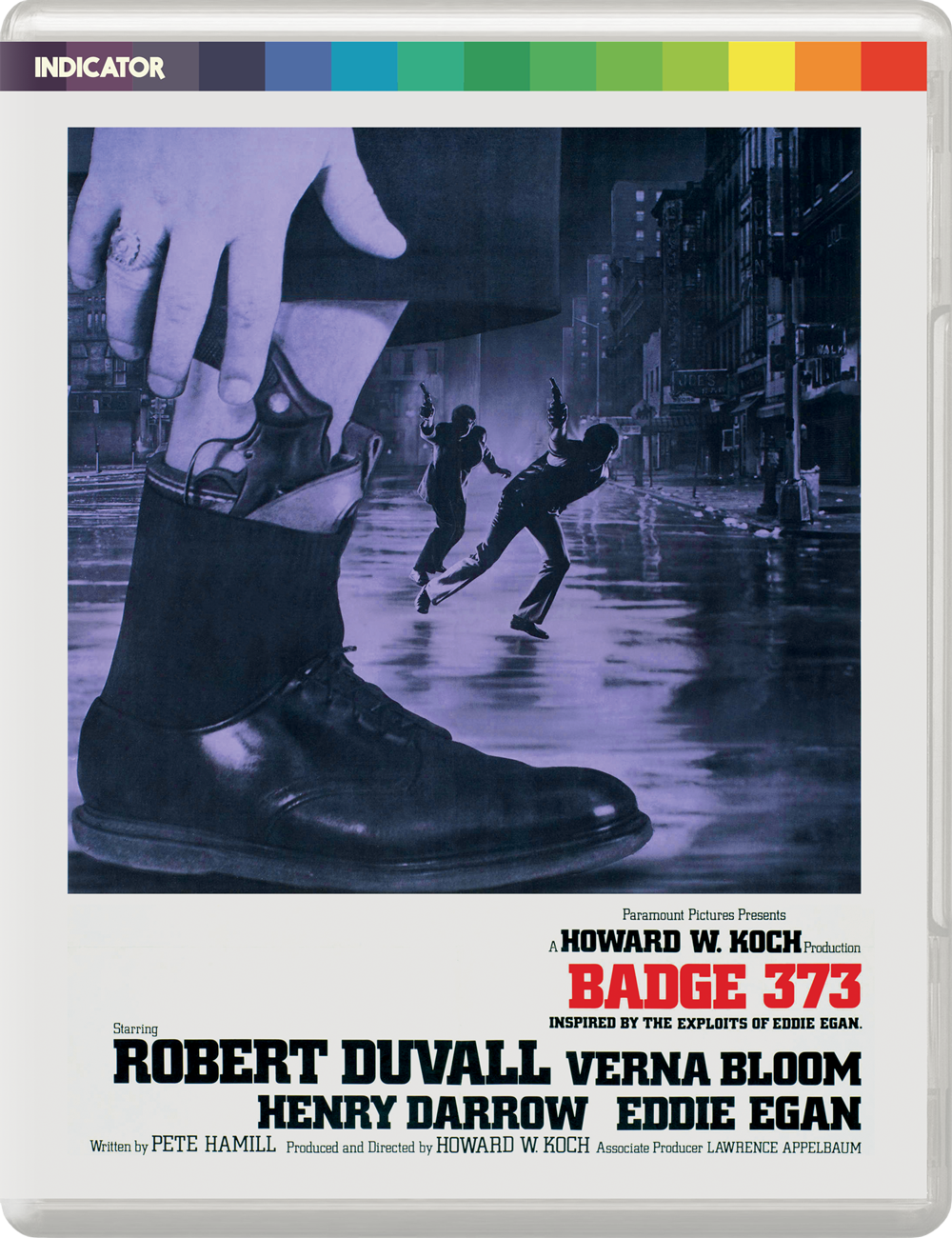 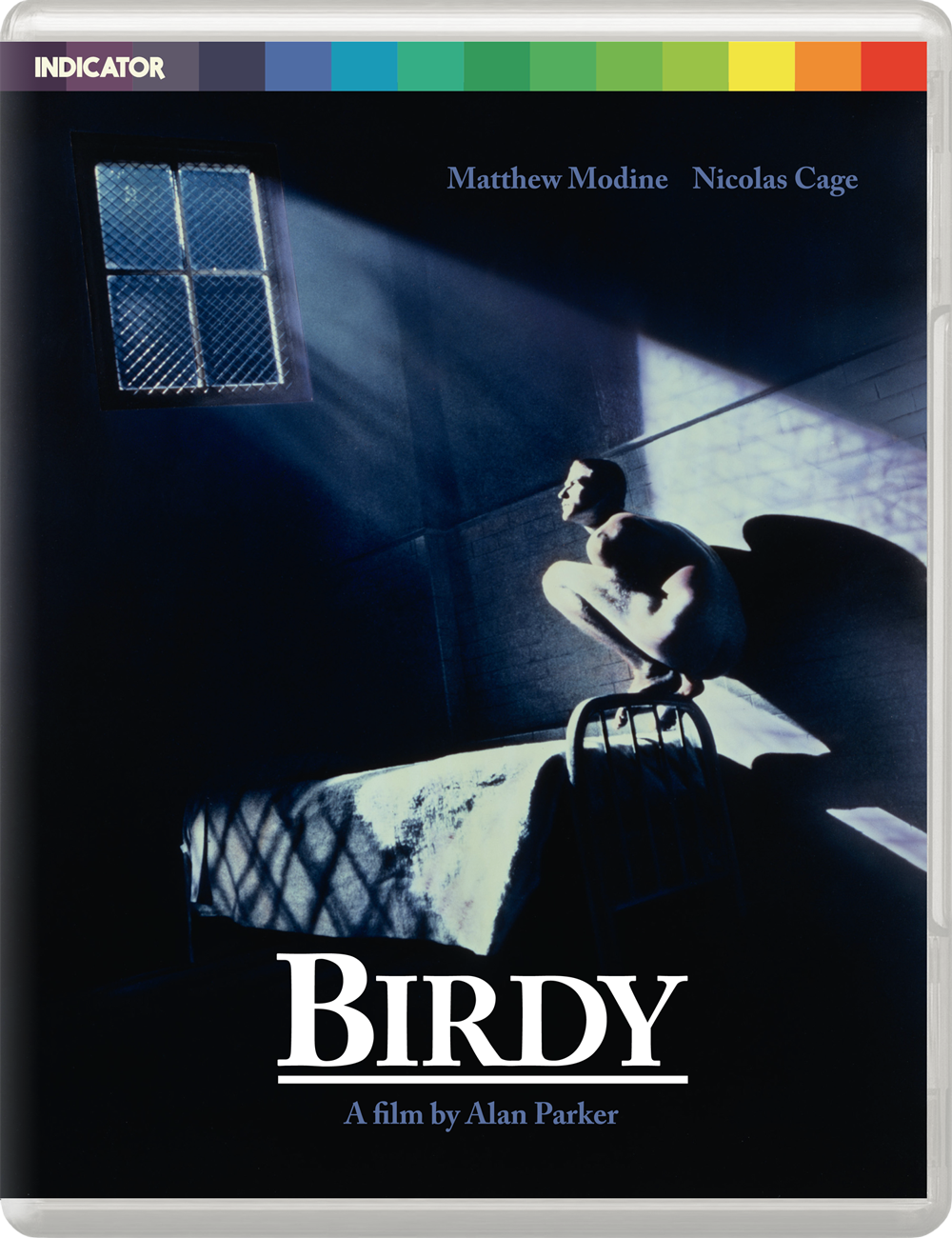