After the success of Brian De Palma’s Carrie (review) in 1976, there has been no shortage of films and TV miniseries based on Stephen King’s novels. And with success comes the inevitable sequel… but without any further source material to rely on, these derivative projects feel shameless; using King’s name to market a sequel that has zero input from the master of horror. And yet, I still get excited when a new Stephen King adaptation is announced – even if it is another Children of the Corn sequel.

With the upcoming release of both It Chapter Two and Doctor Sleep, I wanted to revisit a few of my favourite sequels to the earlier adaptations of Stephen King’s work. 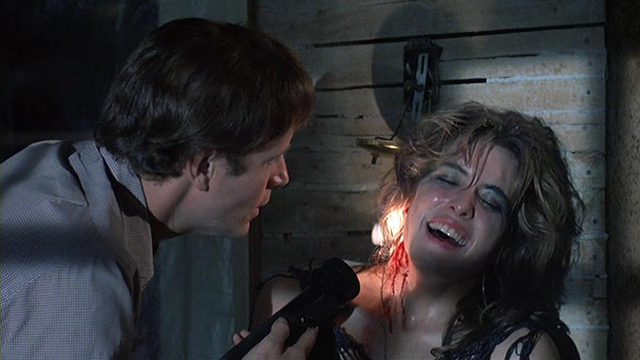 Yet, I can’t help but admire the efforts of late director Larry Cohen (The Stuff). A Return to Salem’s Lot is terrible, but somehow charming at the same time. More bad than good, but a unique premise in which a vampiric community tries to legitimise themselves by documenting their own history may keep you interested long enough until the anarchic finale. 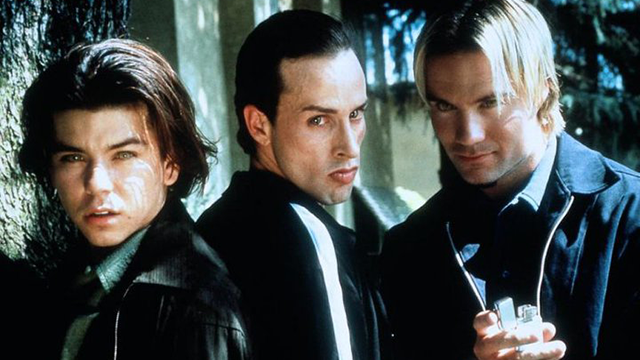 The inclusion of Sometimes They Come Back… Again on this list is because it offers gloriously schlocky SFX. Whereas its predecessor was a supernatural horror film, this sequel is purely splatter; offering enough cheap gore to satisfy fanatics of similar gaudy horror from the 1990s, like Amityville 1992: It’s About Time. A strange film for a specific audience. 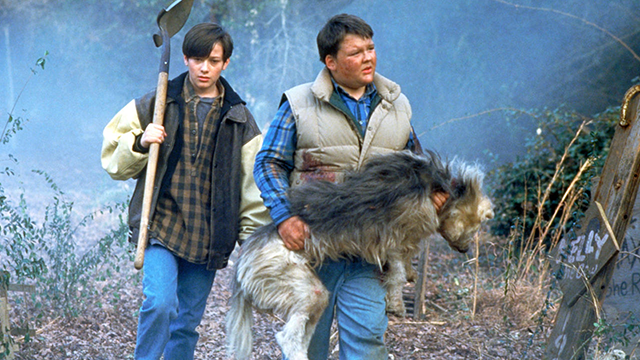 After the success of the 1989 film adaption of Pet Semetary, Paramount Pictures brought back director Mary Lambert for 1992’s Pet Semetary Two. Lambert originally wanted the sequel to revolve around Ellie Creed, the only survivor of the events of the first movie. Paramount, however, was not confident in a teenage girl as the film’s lead. Instead Pet Semetary Two was given a male protagonist in the form of Jeff Matthews, portrayed by Edward Furlong; an attempt to capitalise on his success following 1991’s Terminator 2: Judgement Day.

The special effects employed in Pet Semetary Two rival that of its predecessor, making it worth a recommendation, but unfortunately the story suffers from trying to recreate what made Pet Semetary so horrific. Stephen King himself asked for his name to be removed, having had no input into the sequel. 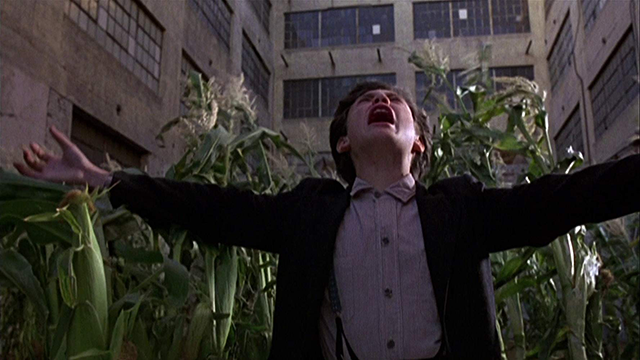 The third sequel in the Children of the Corn franchise, Children of the Corn III: Urban Harvest uproots the rural setting of the first two installments and brings the cult to Chicago. And unlike it predecessors, III: Urban Harvest remains creepy throughout. I would even go as far to say that I preferred this third installment over the original Stephen King adaptation. It certainly has more depth.

Notable for featuring the debut of both Charlize Theron (Atomic Blonde) and Nicholas Brendon (Buffy the Vampire Slayer), III: Urban Harvest is let down only by its climax; specifically the reveal of ‘He Who Walks Behind the Rows’, a poorly puppeteered demonic creature with root-based tentacles.

Originally intended to be a revenge flick under the title The Curse, Rafael Moreu’s screenplay drew comparisons to Brian De Palma’s Carrie and was quickly redeveloped into a sequel. Entering production as Carrie 2: Say You’re Sorry, it wasn’t long before director Robert Mandel (F/X) left due to creative differences, and Katt Shea took over the directional reigns. Under its third and final title The Rage: Carrie 2 was released in 1999 and became a box office disappointment.

I rented The Rage: Carrie 2 shortly after its release on home video and disregarded it upon first viewing. As a sequel to Carrie, it falls apart. But if you strip away its connection to Carrie, ignore all references to the 1976 film, and view it on its own merits, The Rage: Carrie 2 is easily one of the most underrated horror movies from the 1990s.