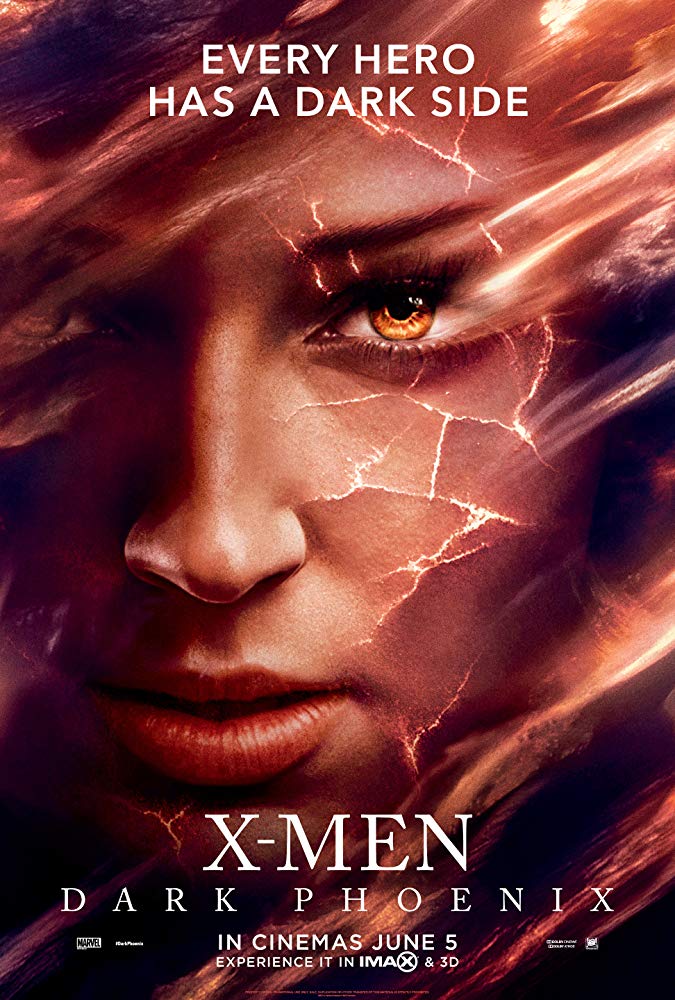 For Attack from Planet B, David Jenkins shares his thoughts on X-Men: Dark Phoenix and the future of the X-Men films. “A Phoenix will rise. The X-Men will fall.”

Last month saw the release of X-Men: Dark Phoenix, the latest instalment in the X-Men franchise, to largely negative reviews. Most focused on the underdeveloped characters, the villains, and the fact that it didn’t bring anything new to the genre. X-Men meh sums it up. Now, after a few weeks, I think it’s time to look at some of the good points of the film, where it ultimately failed, and what’s needed to make the X-Men stand out in the saturated superhero film genre. 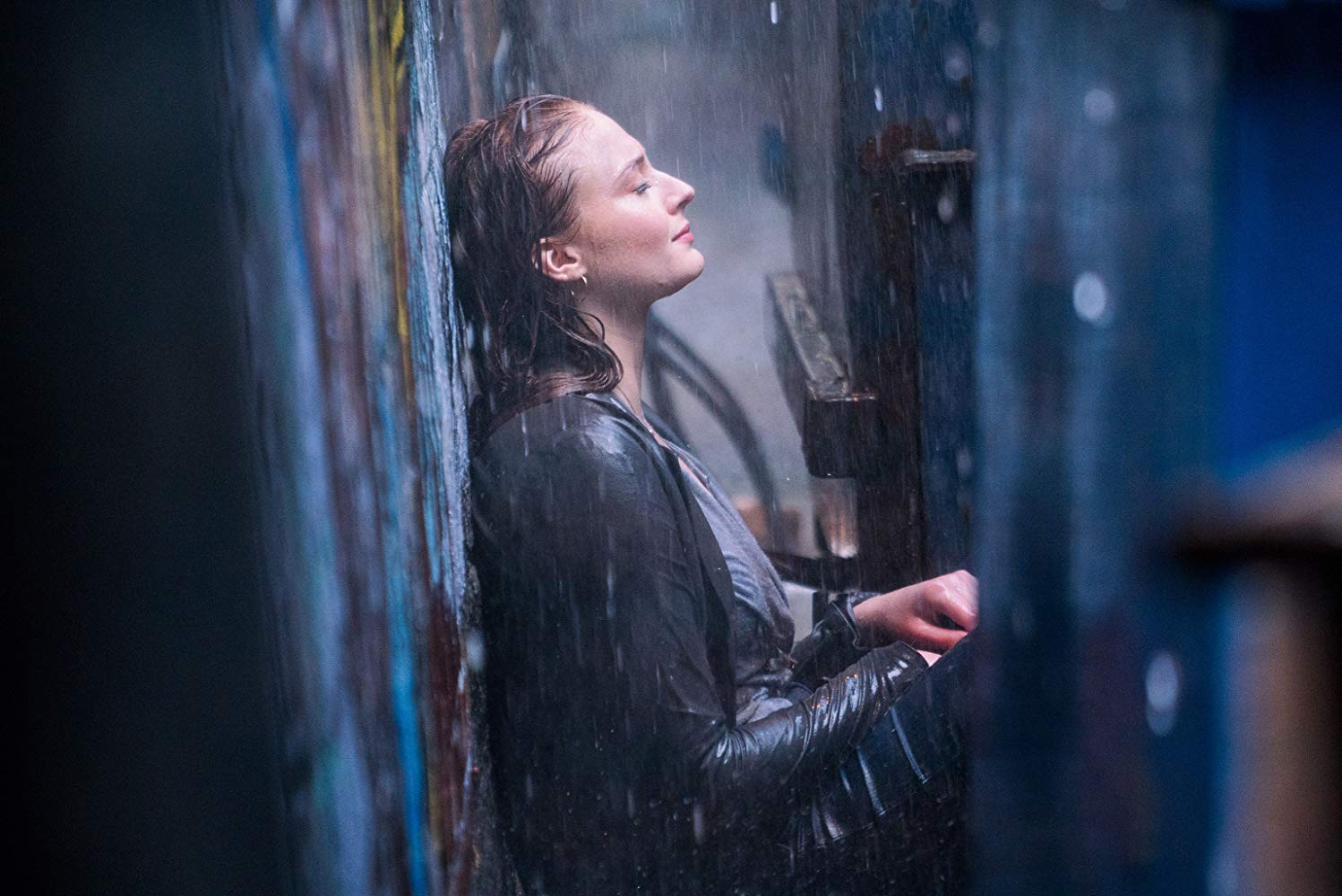 So first the good: There was some progress with the X-Men story, with the death of Mystique, and Professor X leaving the school. There was some great dialogue on how Professor X’s philosophy never budges despite mutants being hurt, and accusations that he wants to be a celebrity. His defence about how fragile human toleration of mutants seems realistic. Action wise, Nightcrawler was really interesting and the whole train fighting sequence, as well as Magneto’s team vs. Professor X’s team, was a fun battle. There was a cameo from Dazzler which was one of my favourite Easter eggs ever.

Beast had some real character development in the story due to Mystique’s death, opposing the Professor just like in the comics. Beast won’t toe the party line if he feels something is wrong. The Phoenix storyline itself was different from X-Men: The Last Stand and closer to the comics; with space travel and Jean not joining Magneto’s team. However, Jean’s relationship with Cyclops isn’t that strong and the best scenes with Jean Grey are when she is beating other mutants at their powers – like catching Quicksilver in mid-air, or the helicopter tug of war with Magneto. 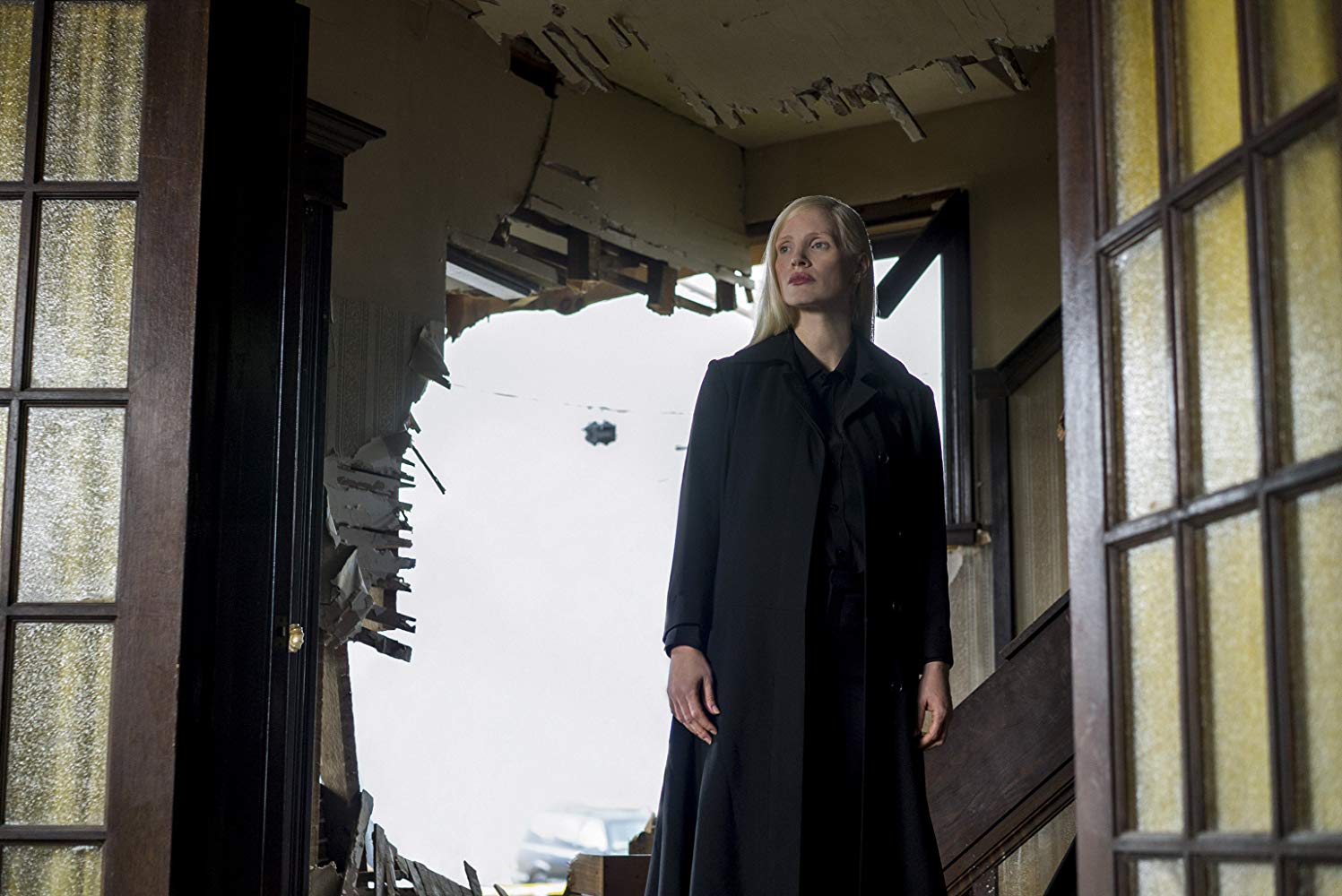 One of the many downsides to this film was that they focused on a storyline that had previously been used, but had not improved on it much since X-Men: The Last Stand. The aliens were human most of the time; their powers weren’t fully explained and they weren’t developed enough (I can’t even remember their names) to be anything other than a cheap copy of the Skrulls, or any other alien species that transforms to look like us. Several characters didn’t have significant development and could have been replaced with any other mutant; like Quicksilver or Storm. I had no idea who any of the mutants were on Magneto’s island, or their backstories enough to care about them.

The Phoenix vs. the alien leader ending was rushed and anti-climactic, thus the fight outside is much more interesting. Some plot points like Jean Grey’s origin story were changed from the comic. Here, she was recruited at the age of eight after killing her mum which contradicts cannon, but in this case, at least it is for a good reason. When Professor X first meets Jean his morals are on show, as he wipes from Jean’s mind the car crash she caused. This is something the comic book version of Professor X would do, but in the film series, this feels like a sudden jump. At least he’s consistently like that in X-Men: Dark Phoenix, unlike Magneto who doesn’t know what to do with himself. In short there’s too many underdeveloped ideas and characters in this film. 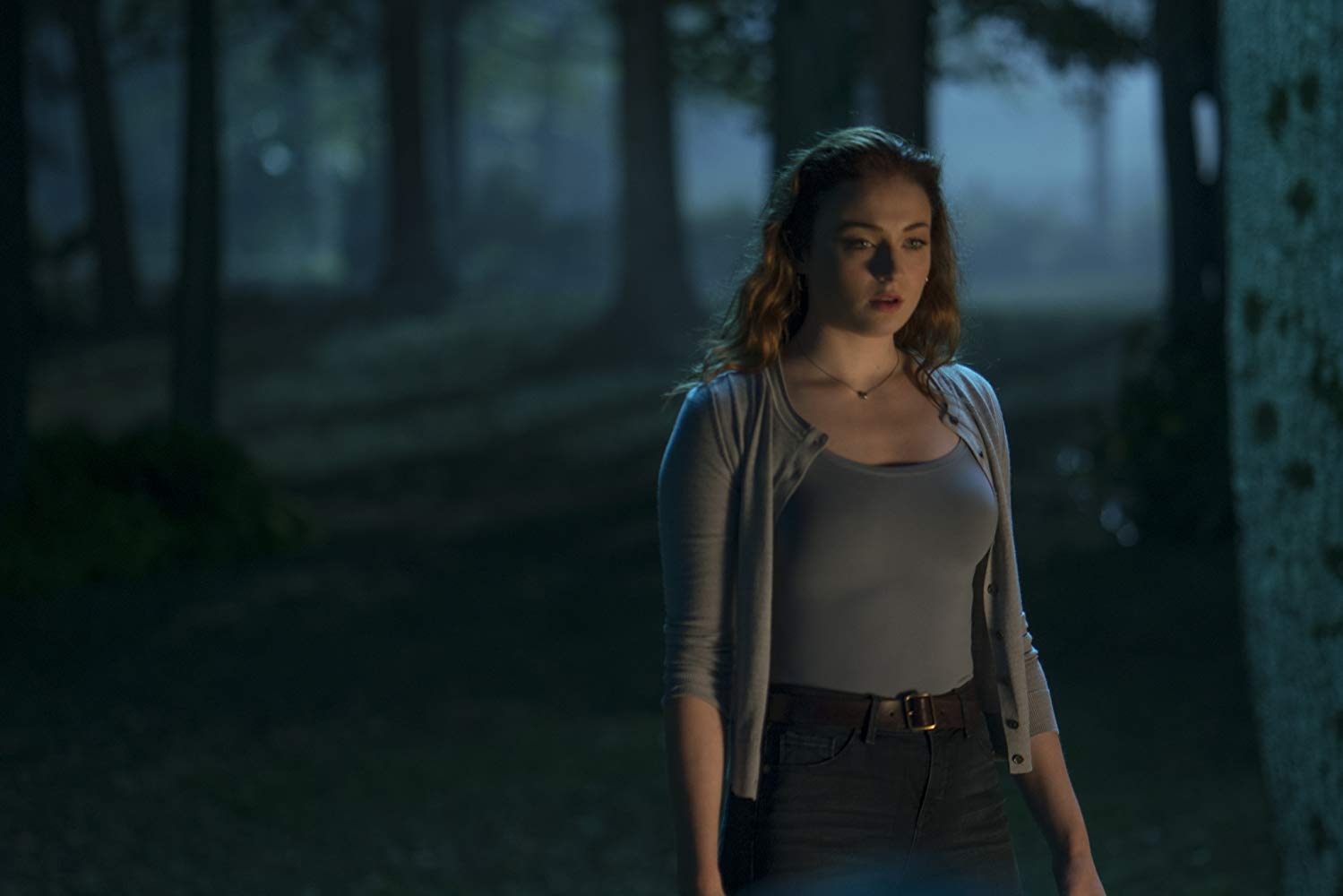 So, as most people are aware, the X-Men film franchise is now heading to Marvel Studios, but I think there are a few lessons that need to be learned before Marvel follow the same formula with the X-Men. First, as with the first Avengers film in particular, every major hero in the X-Men needs to have their own moment to demonstrate their powers, what they stand for, and emphasised interaction with whichever villain they are fighting.

Second, give Magneto a rest (he is a senior citizen after all), as he is in every film in the main X-Men series, and it will give us a chance to see Professor X in a different light. Third, stick to one central storyline. X-Men: First Class, was about stopping Sebastian Shaw and worked well, whilst X-Men 2 was about Stryker attempt to get rid of the mutants, and was amazing. X-Men: The Last Stand and X-Men: Dark Phoenix each tried to juggle several storylines, including the Pheonix/Dark Phoenix storylines but have both failed. 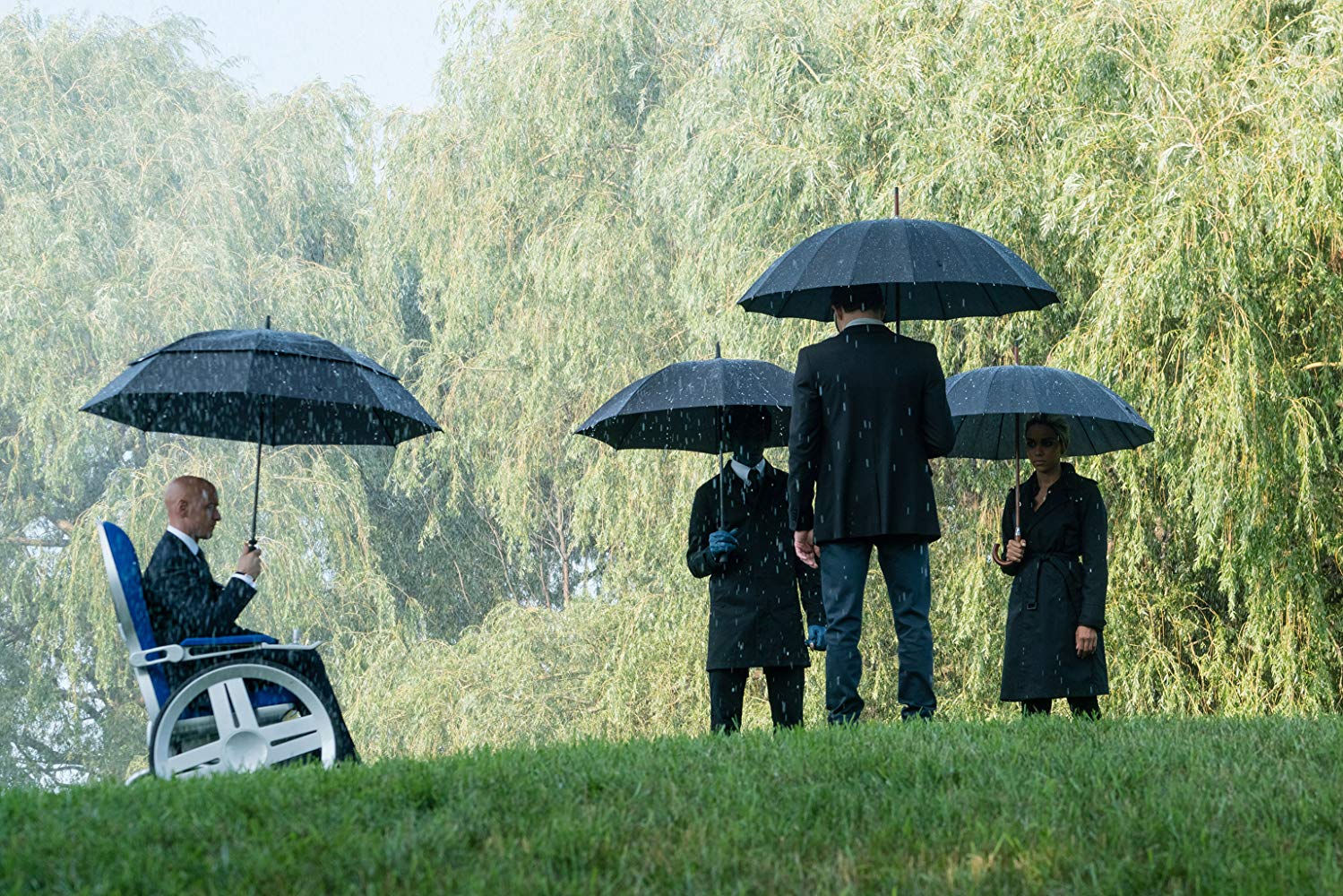 Finally, have fewer characters and make it clear who the minor characters are, so they don’t seem generic. The X-Men comics are about discrimination – about being different – and this needs to be referenced in each film, not just the superhero element.

“Every hero has a dark side.”