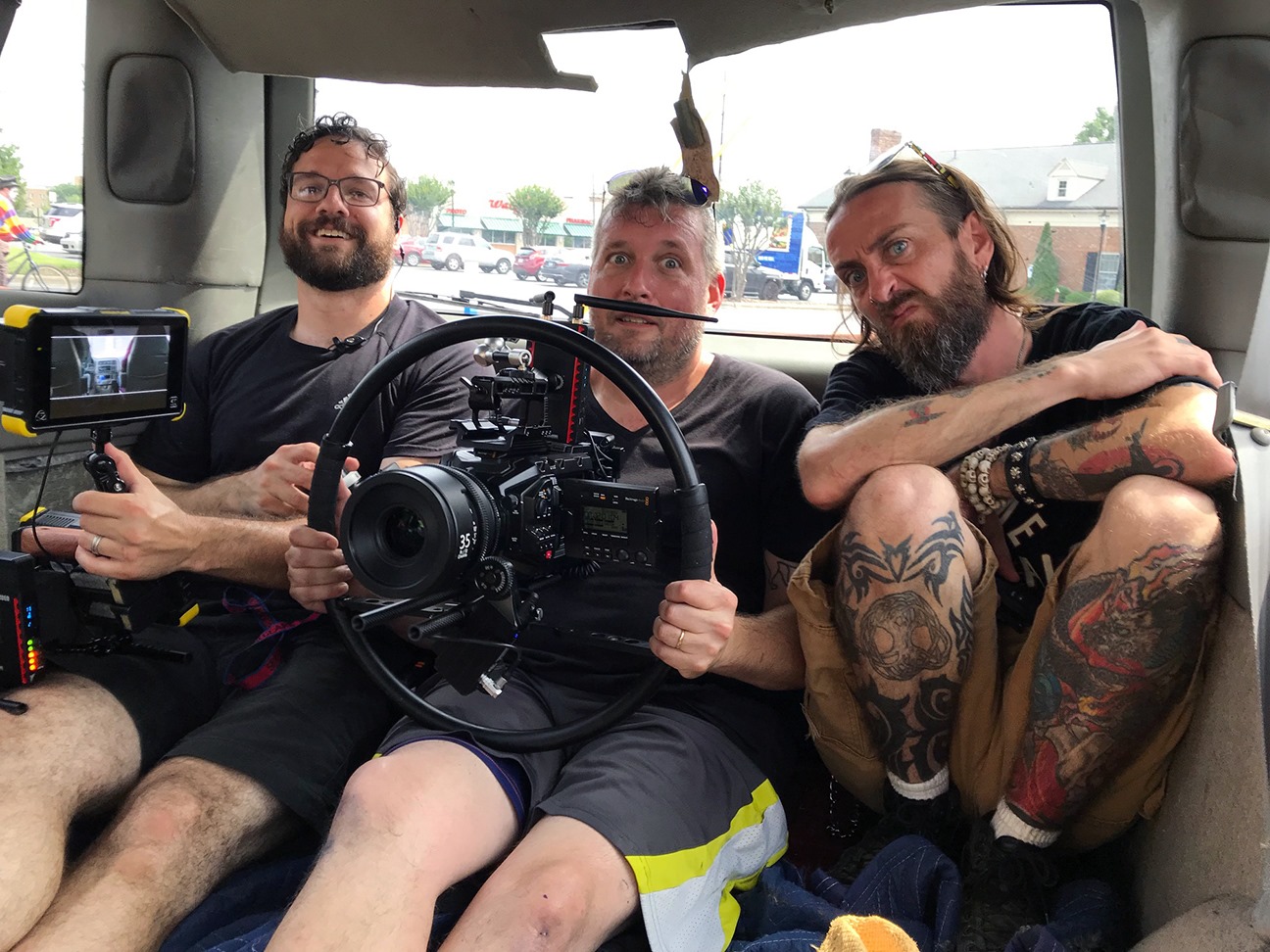 Greensboro, NC filmmakers – supported by stars and creatives from all over the world – came together for 20 days to shoot a new clown film in the Greensboro area. Kill Giggles stars talented North Carolina local Michael Ray Williams (Watch If You Dare) as unhinged killer Tommy dos Santos, alongside the fan-favourite ‘Scream Queen’ Ellie Church (High on the Hog, Harvest Lake, Headless) as Eden di Prima, the brave woman who may just save Tommy from himself. The pair were supported by genre legends Vernon Wells, Felissa Rose and Judith O’Dea.

“What we’ve done here is truly make movie magic, shooting 148 scenes over a period of 20 days in 36 different locations with a 20-25-person crew. From a ghost mall to a haunted hospital to beautiful theatres and downtown settings, there are some amazing sequences and death scenes coming up that we hope people will be talking about for some time, but the highlight HAS to be drawing and quartering a rodeo clown!” – Jaysen Buterin, writer/director of Kill Giggles 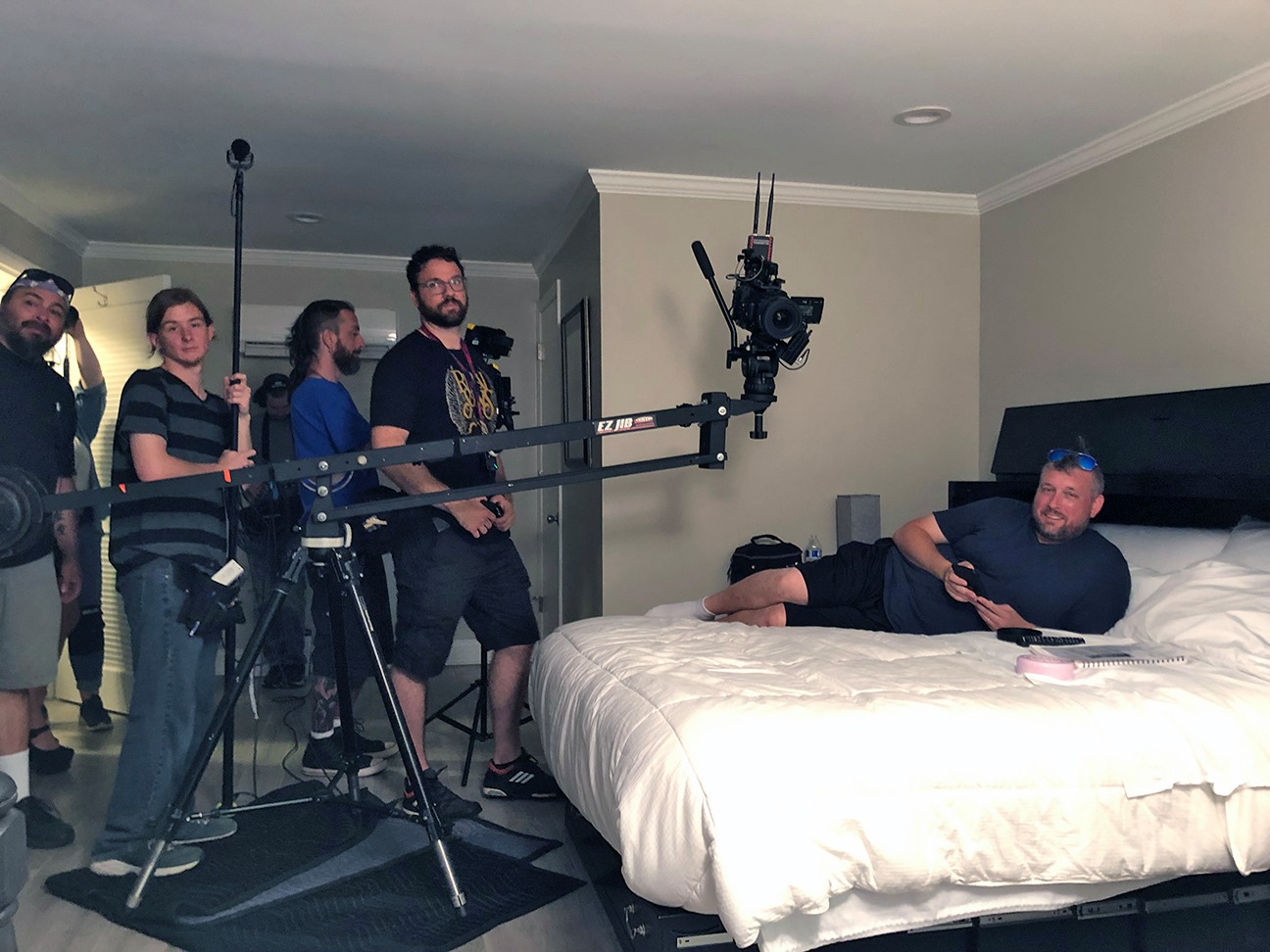 Kill Giggles was inspired by Jaysen Buterin’s own coulrophobia (extreme fear of clowns). Jaysen wanted to turn the tables on a timeless terror trope by telling a story of a serial killer who targets clowns, as opposed to a killer who just dresses up like one, thus making a movie where he could face up to his fear and explore on screen the way his mind dehumanizes and twists normal, kind, human clowns into terrifying monsters.

“[It’s] ill-advised, self-administered psychotherapy… It’s kind of like a dream come true and my worst nightmare all at the same time.” – Jaysen Buterin, writer/director of Kill Giggles 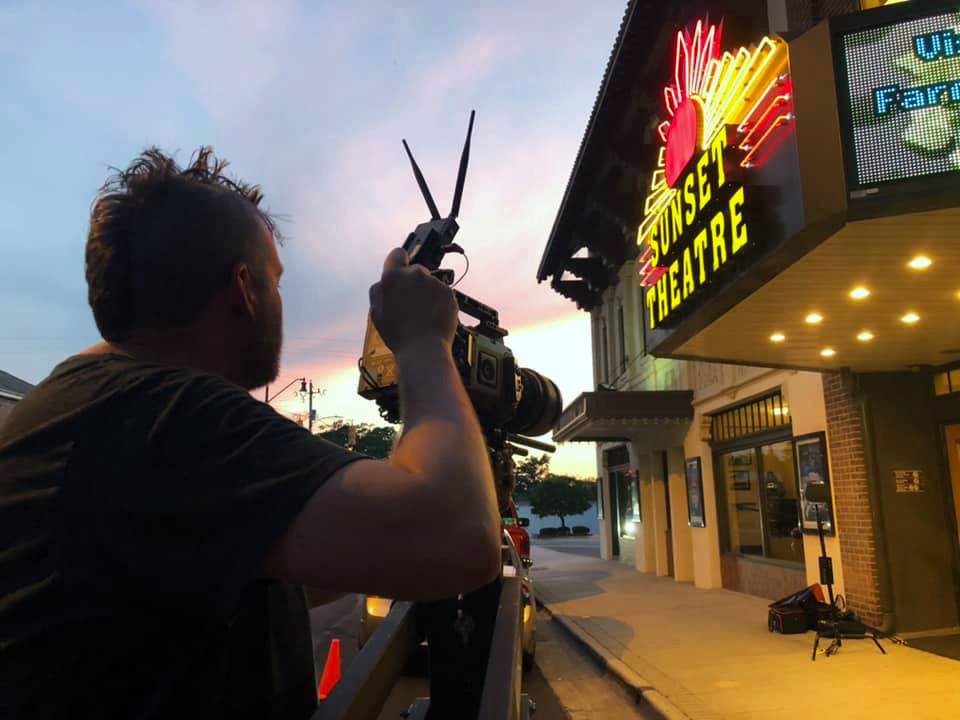 Jaysen settled on the concept of writing a horror/thriller hybrid where someone with extreme coulrophobia of their own goes around killing clowns in a bid to rid the world of what he sees as dangerous and horrific monsters. Shortly thereafter Jaysen completed the first draft of the script that would become Kill Giggles. Realizing he was on to something unique, he embarked on a journey with his friends and fellow NC filmmakers – Jesse Knight, Jason Ledford and others – to get his original idea to screen before anyone else could. They started by making a proof-of-concept short film called Killing Giggles in 2017, which did a successful tour of the horror festival circuit; picking up quite a few awards. 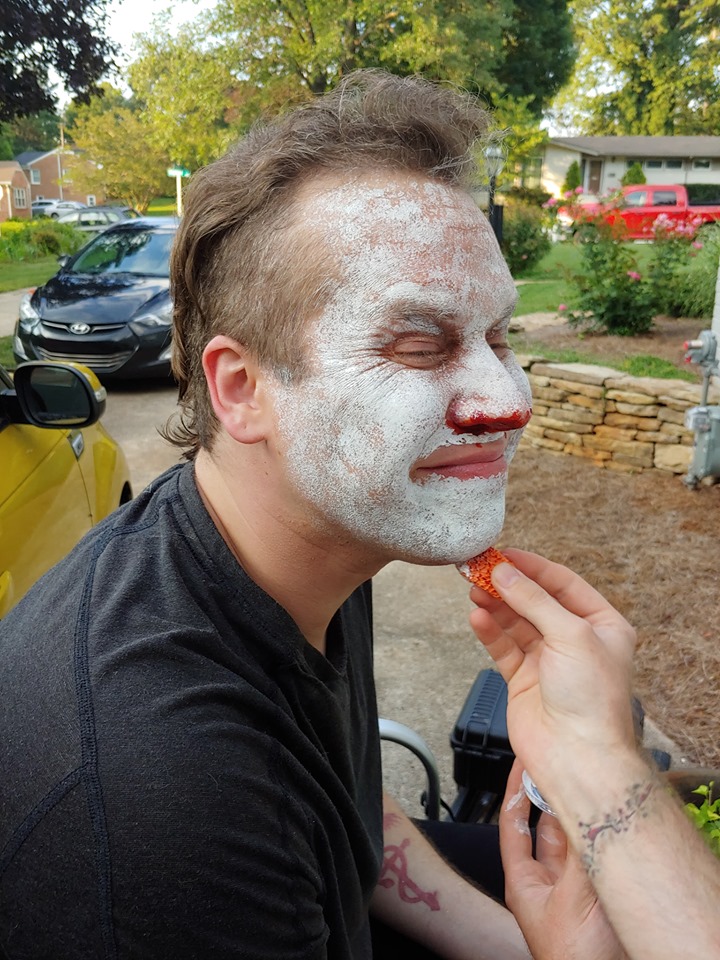 With the short film, they had put their idea out into the world and staked their claim on it, but now the race was truly on to create the first horror/thriller feature film where clowns are the helpless victims. Starting in 2018 they began the first of their fund and investment-raising efforts, eventually bringing on board Cubic7 Productions from the UK to assist them in their raise, marketing and in securing a global distribution partner. They didn’t wish to wait around so before they had even finished raising funds for the movie they had officially booked their filming to start the final week of June 2019. With a bit of luck after onboarding film distribution company Avail Films, the team began their shoot in North Carolina on June 17th 2019 with a confirmed budget of approximately $150,000 and concluded shooting on July 15th 2019.

For more information on Kill Giggles, please visit the online circus at killgiggles.com or follow the film on their official Facebook page. 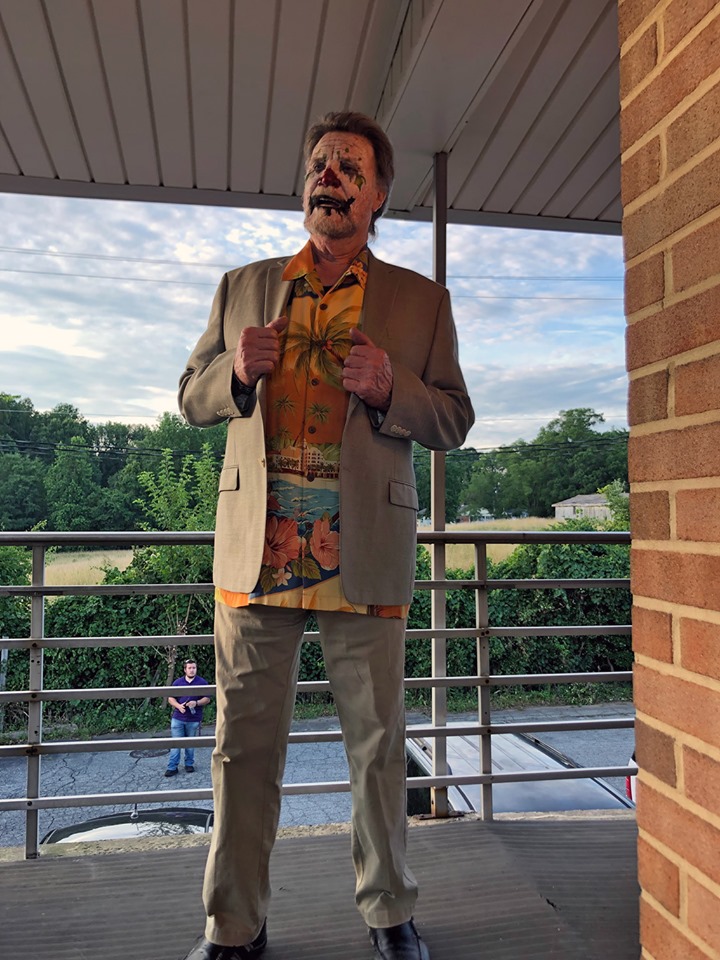