On 23 September, Indicator shines a light on a quartet of outstanding, yet little-seen films which star some of Britain’s most celebrated acting talent.

First, Alberto Cavalcanti’s classic They Made Me a Fugitive (1947), starring Trevor Howard (Who?, The Missionary) as a former RAF officer who turns to a life of crime after the Second World War, gets its long-overdue UK Blu-ray premiere release. Also includes two rare RAF short films which capture Howard in his first-known screen appearances.

Secondly, Michael Winner’s The System (1964), starring Oliver Reed (The Damned, The Triple Echo) receives its world Blu-ray premiere. The first of six collaborations between the great actor and the controversial Death Wish director, the film follows the exploits of a gang of young men in pursuit of women – including Jane Merrow (The Appointment) and Barbara Ferris (A Nice Girl Like Me) – during a hot summer season in Devon.

Next, Indicator proudly present their second world Blu-ray premiere – the fascinating, yet little-seen sixties drama 90° in the Shade (1965). Directed by Jiří Weiss (Romeo, Juliet and Darkness), and co-written by playwright David Mercer (Morgan: A Suitable Case for Treatment), this hugely underrated film features an impressive cast, including Anne Heywood (The Fox), James Booth (The Man Who Had Power Over Women), and Ann Todd (Taste of Fear).

Last but by no means least, Indicator present another long-overdue UK Blu-ray premiere – Matthew Chapman’s Hussy (1980), starring Helen Mirren (Age of Consent) as a prostitute who has an affair with a man, played by John Shea (Missing), who harbours a dark secret. 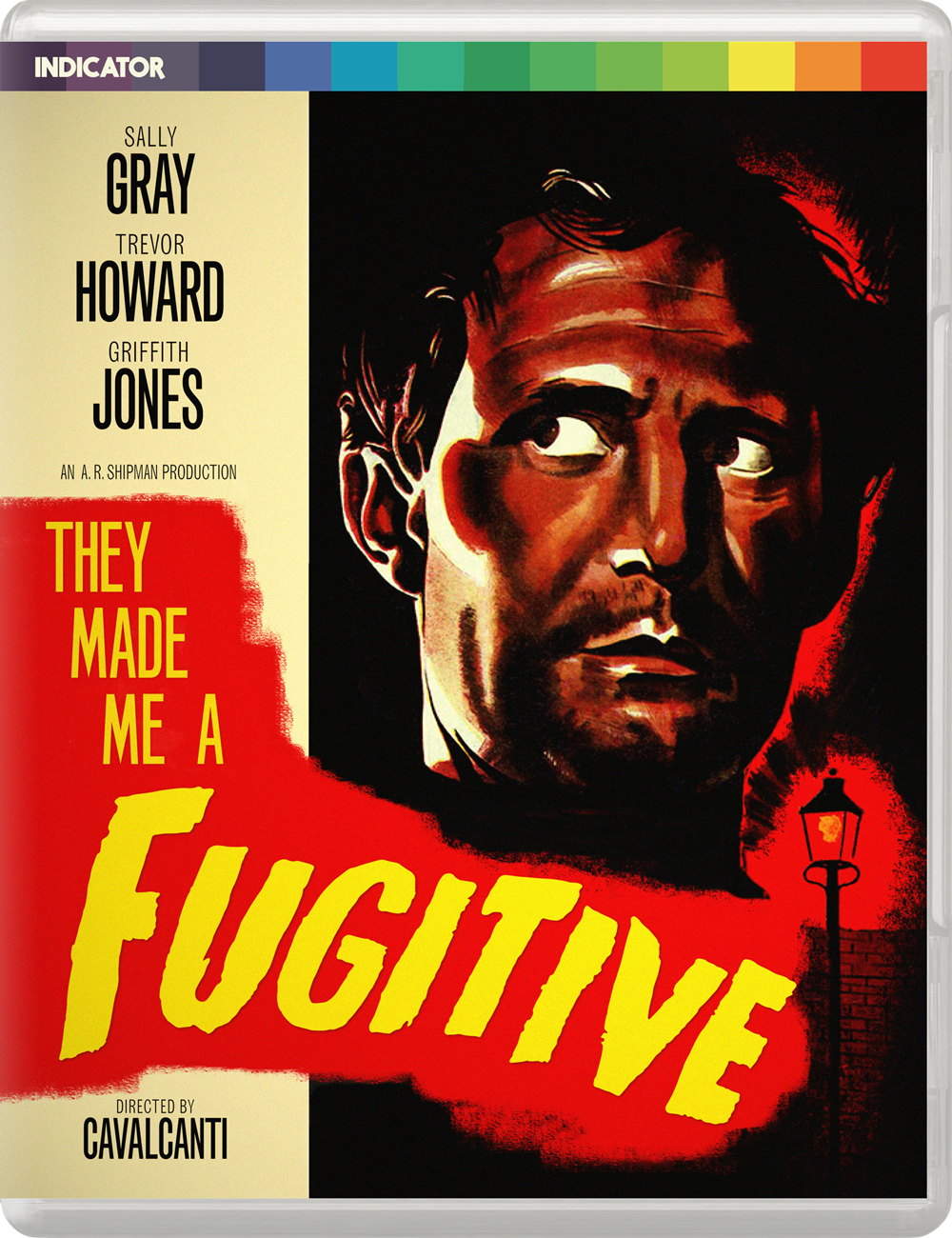 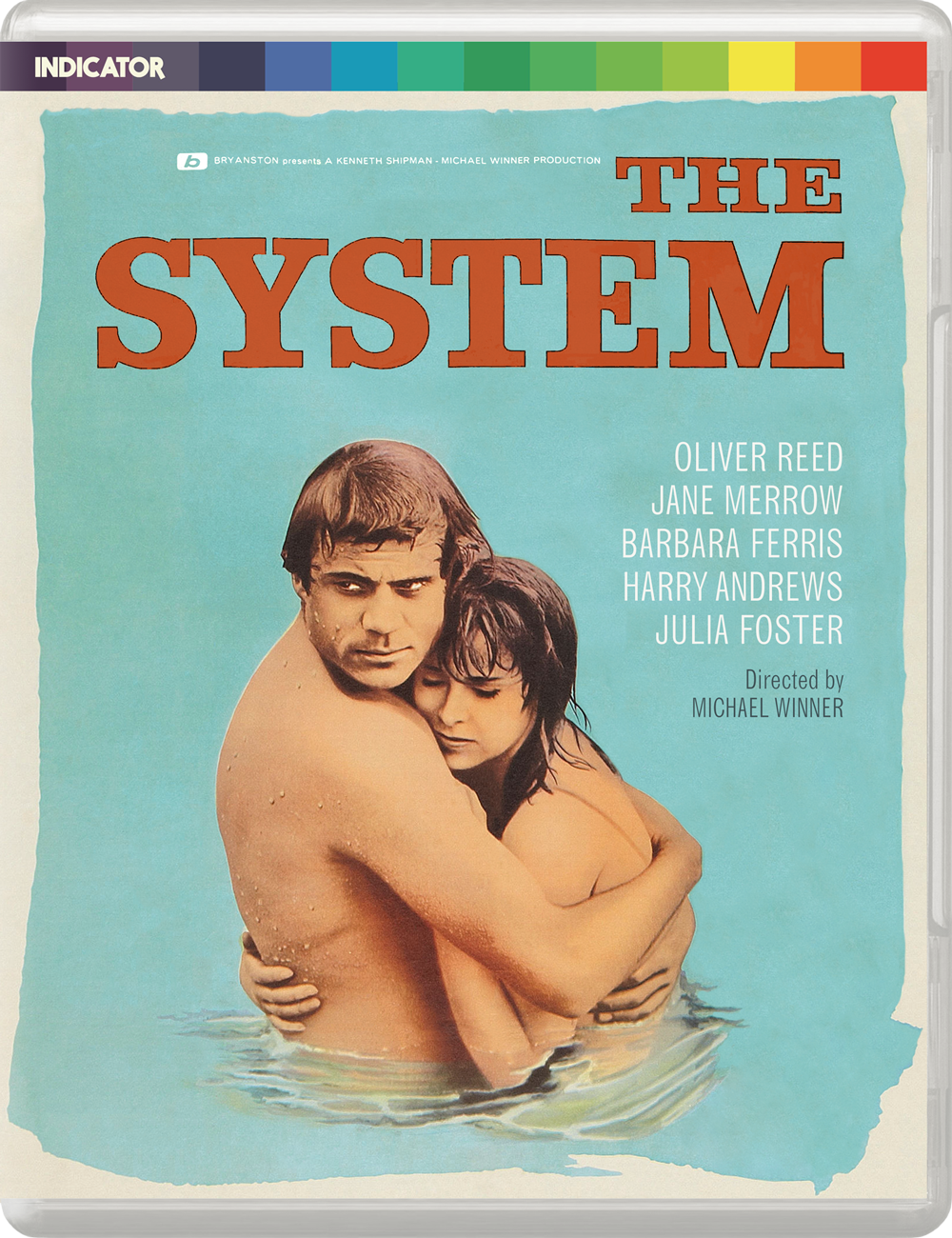 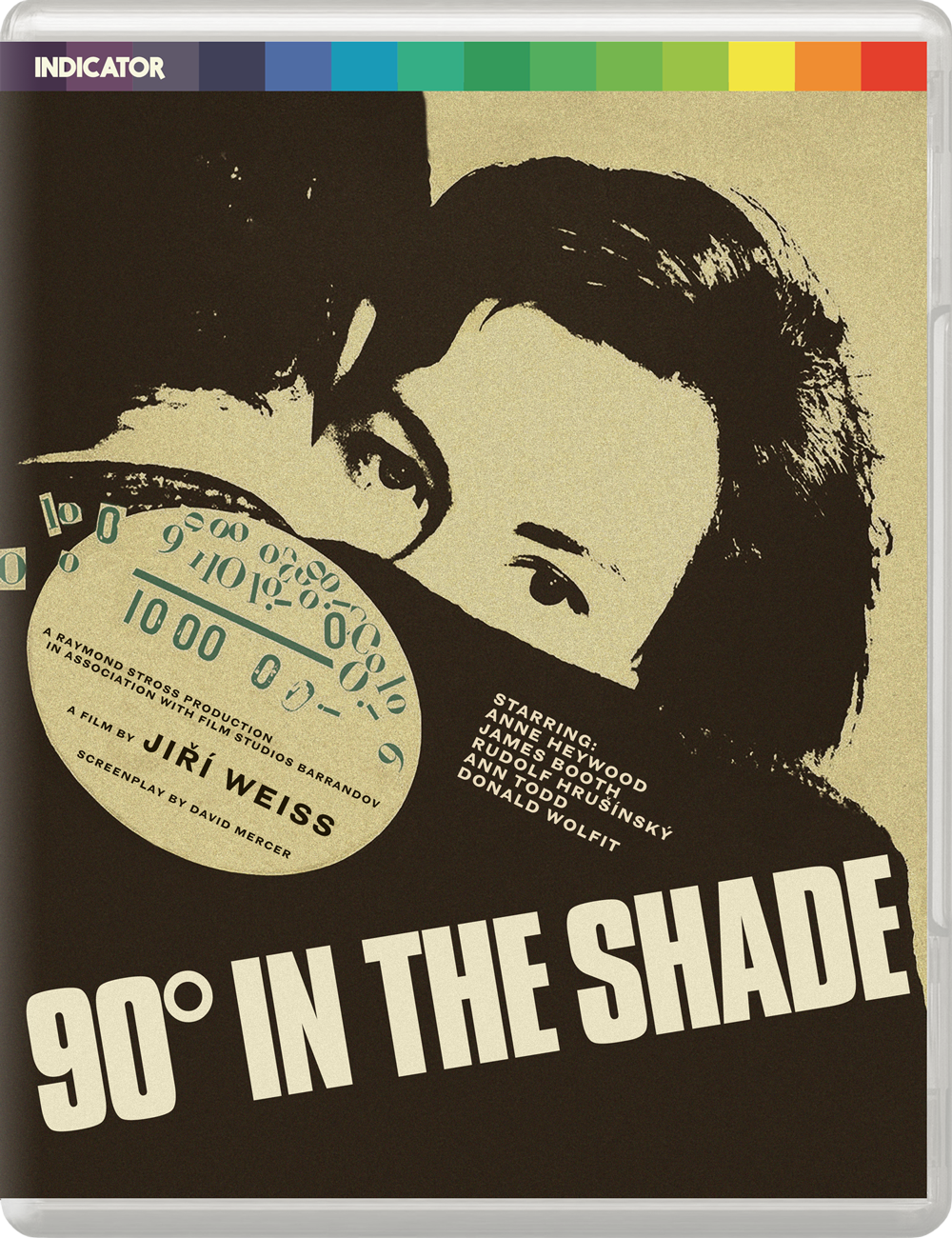 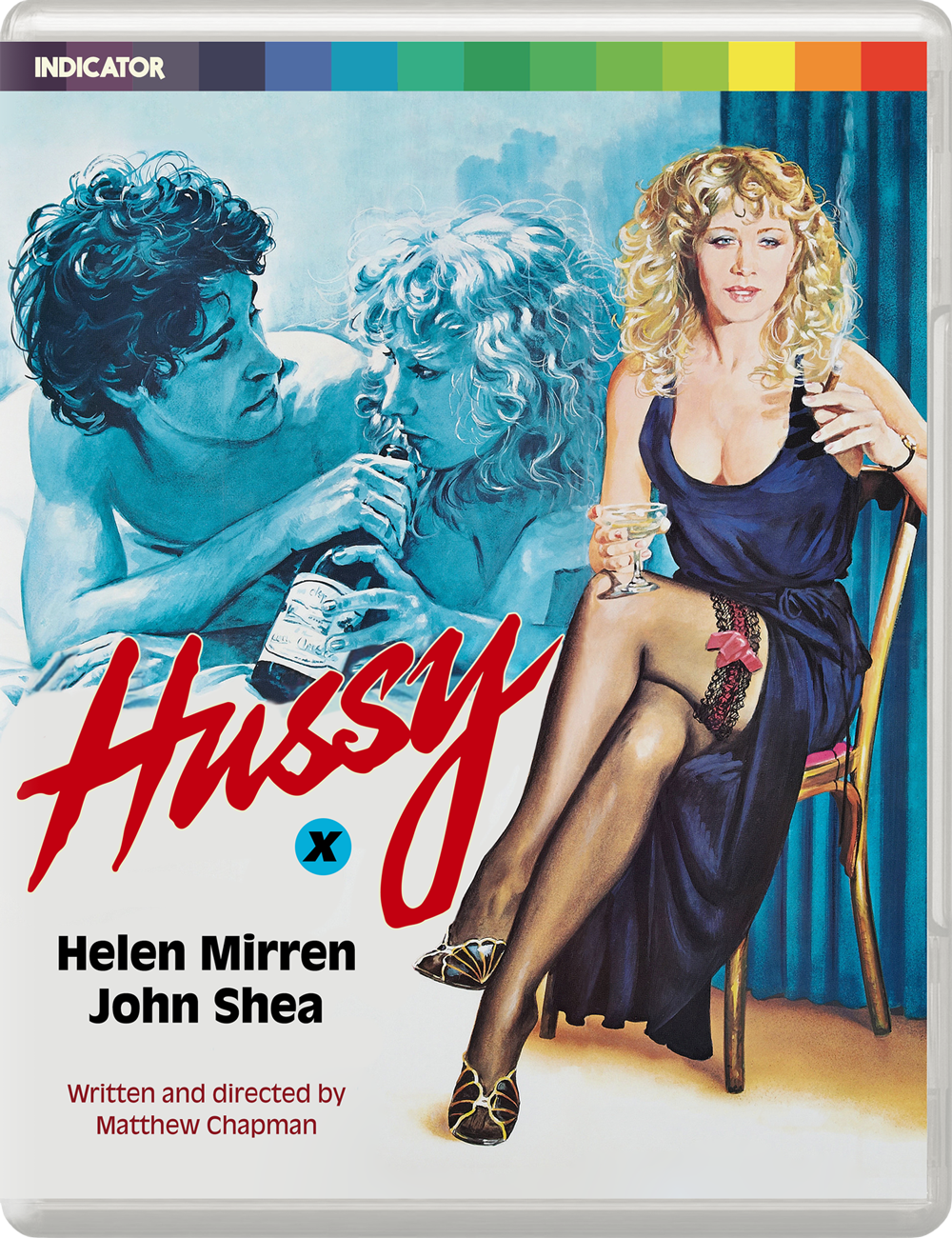