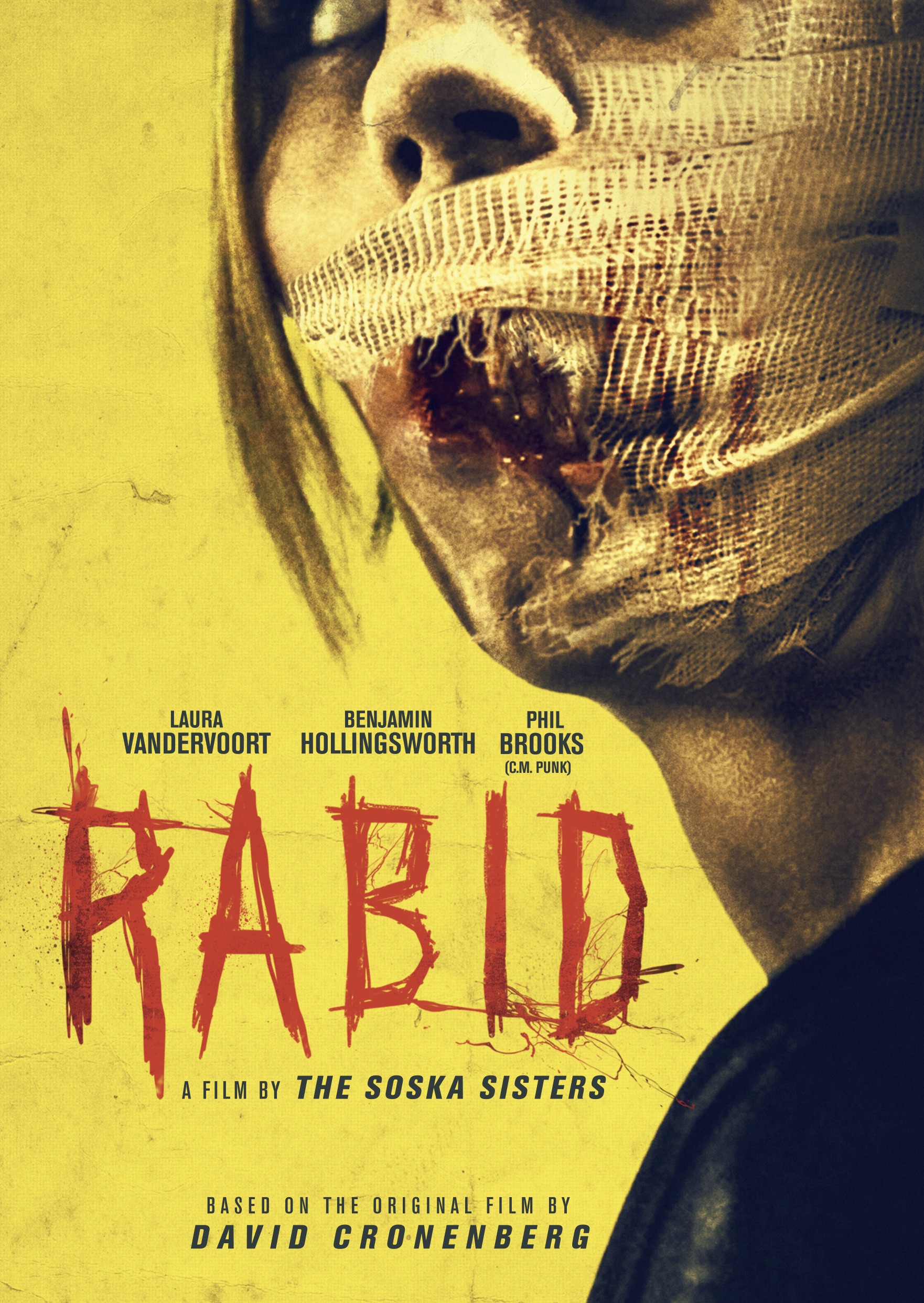 Acclaimed horror directors Jen and Sylvia Soska – aka The Twisted Twins (American Mary) – are back with their next nightmare; the bloody, brutal and deranged Rabid!

After aspiring fashion designer Rose (Laura Vandervoort) suffers a disfiguring traffic accident she undergoes a radical and untested stem-cell treatment. The experimental transformation is a miraculous success, transforming her into a ravishing beauty. But she soon develops an uncontrollable sexual appetite, resulting in several torrid encounters, which sees her lovers become rabid carriers of death and disease. As the illness mutates and the contagion spreads out of control, all hell breaks loose as the infected rampage through the city on a violent and gruesome killing spree.

Based on the original horror from David Cronenberg, Rabid has already courted controversy, getting the Soska Sisters banned from Twitter for sharing an image from the film. So buckle up and prepare for a blood-soaked ride at FrightFest 2019; starring Laura Vandervoort (Jigsaw, Bitten), Benjamin Hollingsworth (Cold Pursuit) and Phil Brooks; aka C.M. Punk (Girl on the Third Floor).

FrightFest will present the world premiere of Rabid on Monday 26 August at 5.45pm in the Arrow Video Screen, and 6.15pm in the Horror Channel Screen at Cineworld Leicester Square. The Soska Sisters will also introduce a screening of a new-to-the-UK 2K restoration of David Cronenberg’s original Rabid (1977) at FrightFest on Sunday 25 August. Buy FrightFest Tickets: http://www.frightfest.co.uk/ 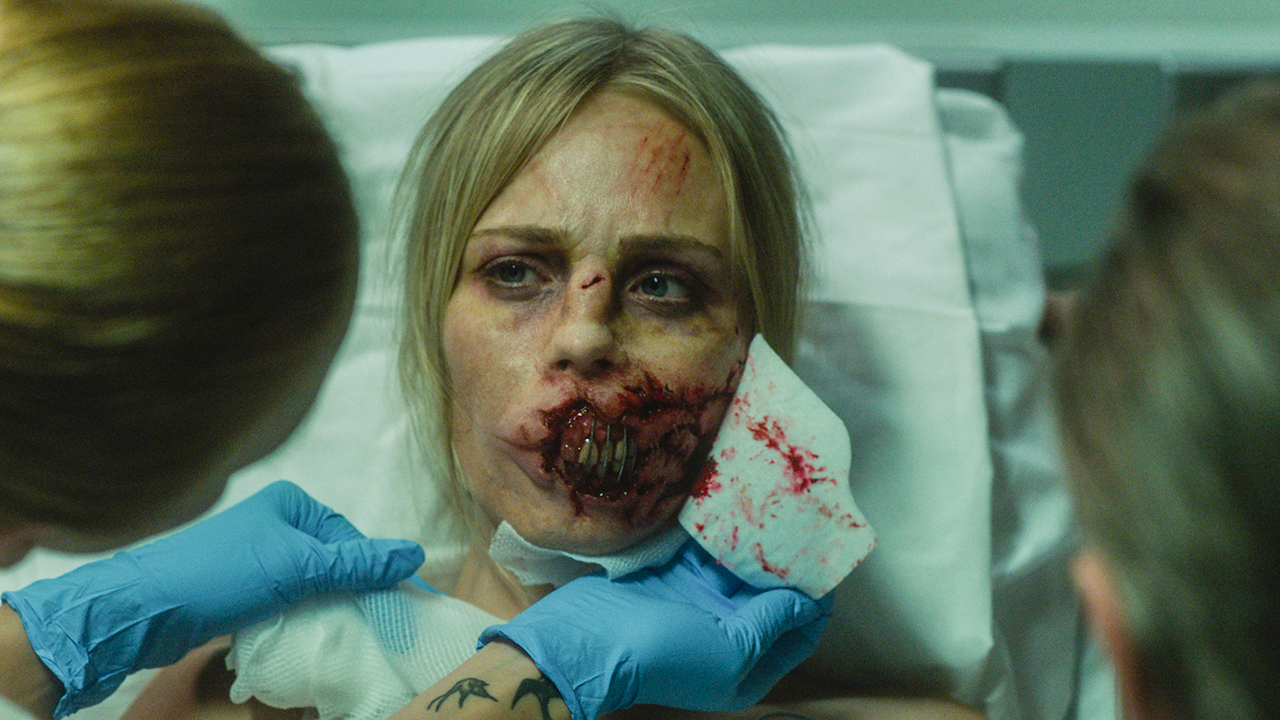 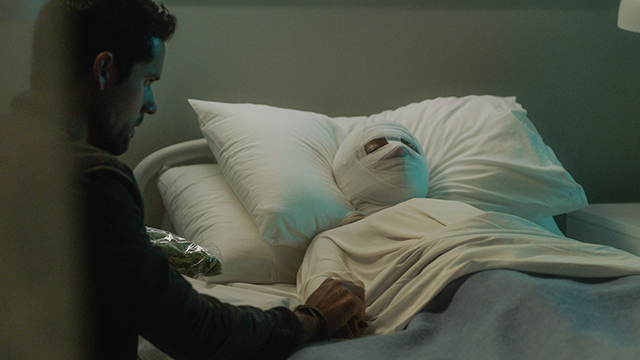 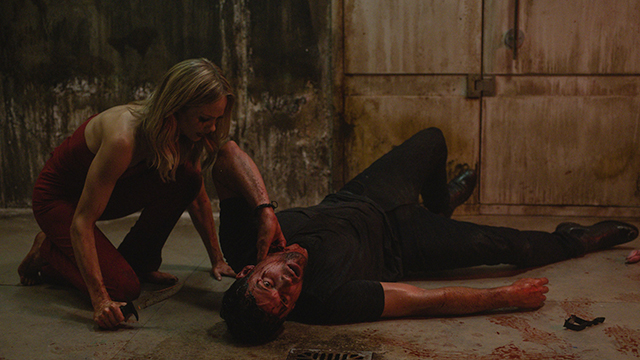