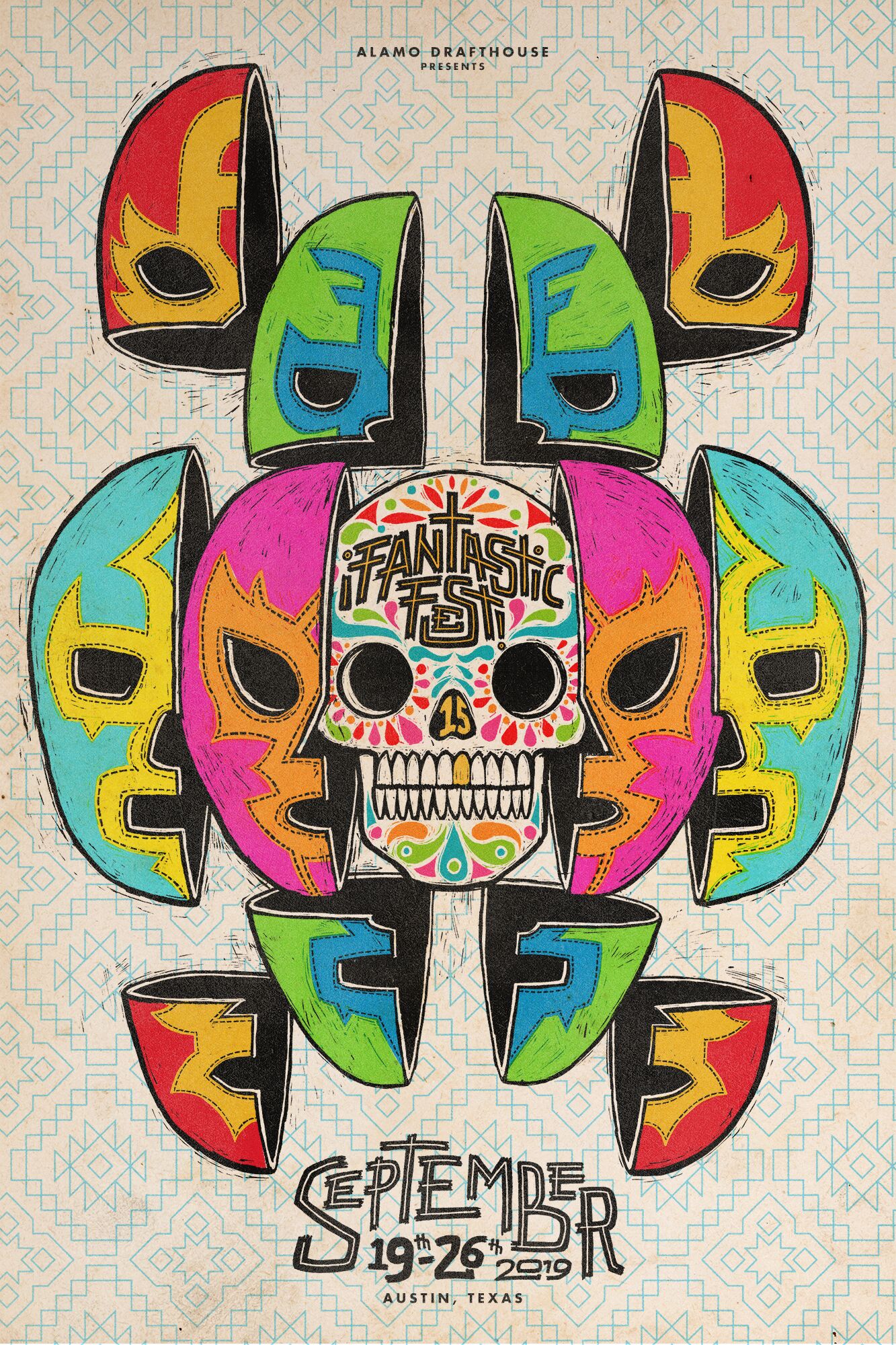 Reaching the milestone of fifteen years, Fantastic Fest blasts off with the widest selection of weird and wonderful genre films gathered from across the world to screen in Austin, TX, from September 19-26, 2019, bringing a diverse array of global filmmakers for a highly-controlled explosion of curated cinematic mayhem. 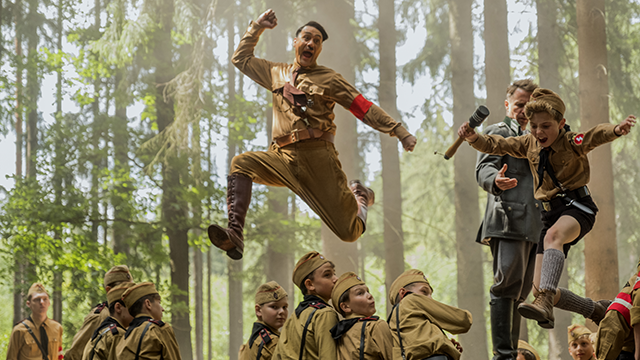 Opening the festival will be the US premiere of the brilliant Taika Waititi’s hilarious and tender anti-hate satire Jojo Rabbit, in which a lonely young boy growing up in World War II Germany finds his world-view turned upside down when he discovers his single mother is hiding a young Jewish girl in their attic. Aided only by his idiotic imaginary friend, Adolf Hitler, Jojo must confront his blind nationalism. With Taika himself playing the phantom Fuhrer and a terrific cast, including Roman Griffin Davis, Thomasin McKenzie, Rebel Wilson, Stephen Merchant, Alfie Allen, with Sam Rockwell and Scarlett Johansson. 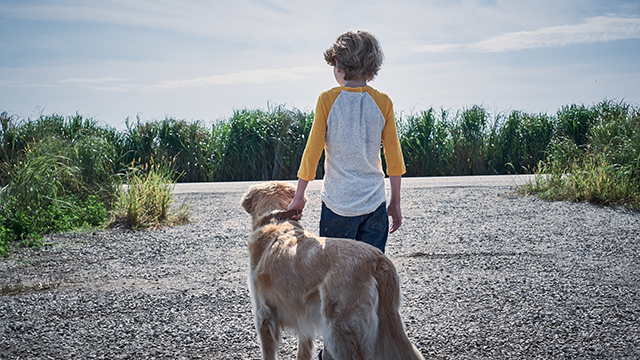 IN THE TALL GRASS

Also coming in is the new World premiere from returning alum Jim Mickle. In the Shadow of the Moon is a mind-bending sci-fi film starring Boyd Holbrook as a Philadelphia police officer who begins tracking a serial killer who mysteriously resurfaces every nine years, defying all scientific explanation. Joining Mickle will be Vincenzo Natali, who returns to the big screen with an adaptation of Stephen King & Joe Hill’s bone-chilling novella In the Tall Grass, starring the ever-amazing Patrick Wilson as one of the unfortunates discovering what horrors hide in the tall grass, as well as Brad Anderson’s latest Fractured, starring Sam Worthington as a desperate father trying to find his family at any cost after they mysteriously disappear in a hospital. 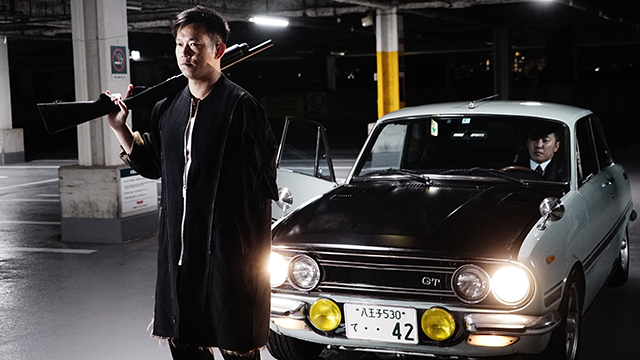 “Our fifteenth year is a one-of-a-kind of celebration of the cinema we champion: brilliant and out-there. It’s a 15-year-long love letter to the wide spectrum of daring, crazy films, filmmakers, and audience members whom we host in Austin each September. It’s an ode to the independent spirit of cinema that allows us to showcase the diversity of the world at large and helps us to understand it better!” – Evrim Ersoy, creative director of Fantastic Fest

Flying into Austin to celebrate the US premiere of his brilliant, hypnotic, and violently hilarious new film First Love will be none other than Japan’s unmatched movie maestro Takashi Miike, giving the audience the opportunity to join the director in person to discover the film that had Cannes audiences screaming in their seats with pure joy. 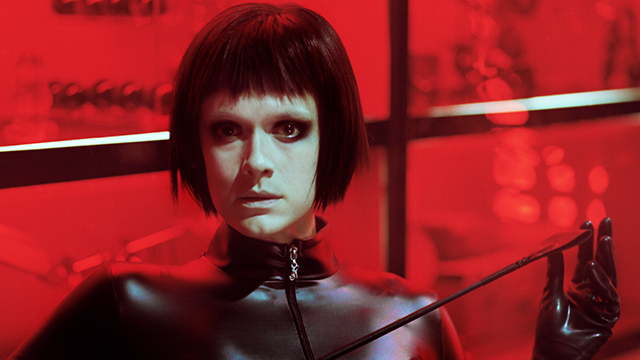 Fantastic Fest will continue to bring the best of Cannes to Austin with the US premiere of alumni Quentin Dupieux’s newest droll and gory wonder Deerskin, starring the ever-amazing Jean Dujardin; the US premiere of the Romanian noir masterpiece (with a funny streak) The Whistlers from director Corneliu Porumboiu; as well as one of the best discoveries of the year: the magical and highly charged S&M romantic wonder Dog’s Don’t Wear Pants. 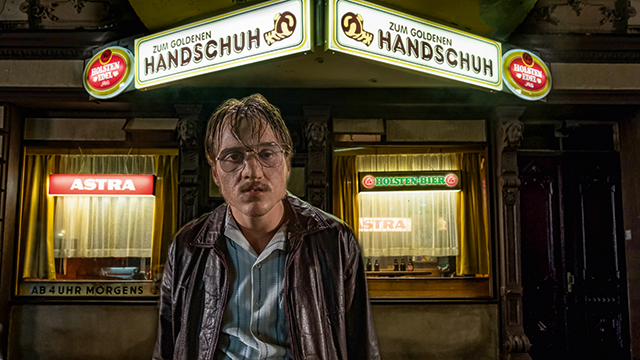 Traveling across the globe to seek out the best of the best, Fantastic Fest will host the most unusual, challenging, interesting, and wonderful films of the year, including the World premiere of Peter Van Goethem’s Night Has Come from Belgium which tells of a dystopian future using only archival footage. From Germany comes the North American premiere of Fatih Akin’s searing and brutal examination of a psychopath in ‘70s Hamburg in The Golden Glove. And Argentina delivers the North American premiere of powerhouse high concept thriller 4X4, pitting a petty thief against an inescapable SUV. 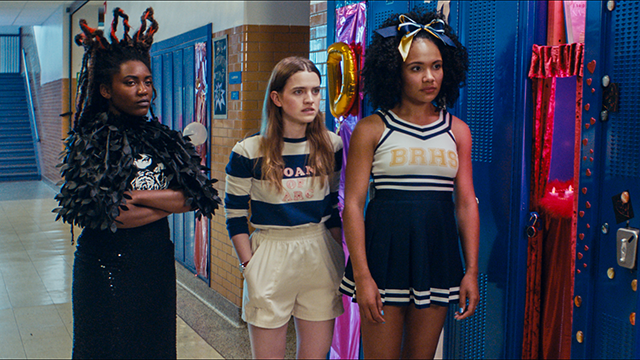 A focus on global female filmmakers provides a quartet of mind-bending features. From Greece, Rinio Dragasaki brings the World premiere of the shockingly whimsical and brilliantly odd Cosmic Candy. Austria’s Kelly Copper and Pavol Liska tell the story of a very different zombie invasion in the North American premiere of Die Kinder der Toten. Italian filmmaker Sara Summa explores the final day of a family in devastating detail in The Last to See Them. And finally, from the USA, Jennifer Reeder brings her singular vision of a high school torn apart by a missing cheerleader in the thrilling Knives and Skin. 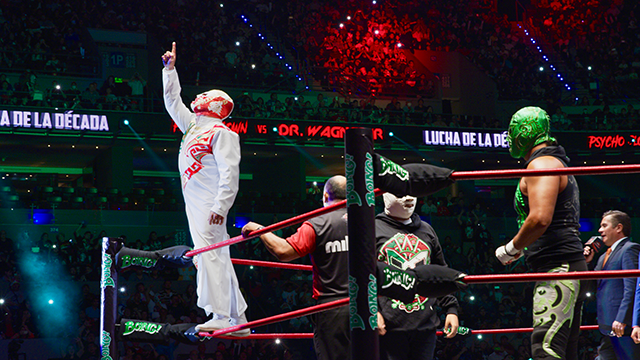 Documentaries make a splash at Fantastic Fest with the World premiere of Wrinkles the Clown, where your greatest real-life nightmares come true… in big, floppy shoes. The World premiere of Michael Paszt’s Nail in the Coffin: El Vampiro Canadiense takes an in-depth look at the man behind the El Vampiro lucha libre grease paint, plus Alexandre Philippe’s masterful autopsy of the classic movie Alien in Memory: The Origins of Alien, and the often-hilarious examination of the history of Showgirls in You Don’t Nomi. 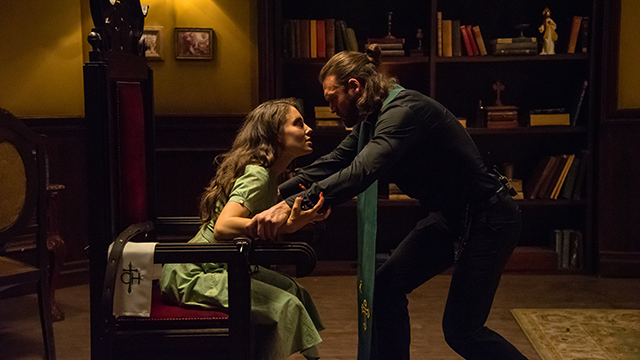 Twisted genre comes together in a trifecta of Fantastic Fest films to make you scream. The North America/World premiere of The Cleansing Hour sees a fake exorcist confronted by some very real demons in a highly charged adaptation from the short of the same name; an Argentinian family literally goes to war over their inheritance in the North America premiere of the black-as-night comedy Rock, Paper, Scissors; and a man finds himself trapped in the deep end while facing a giant alligator in the perfect midnight movie The Pool. 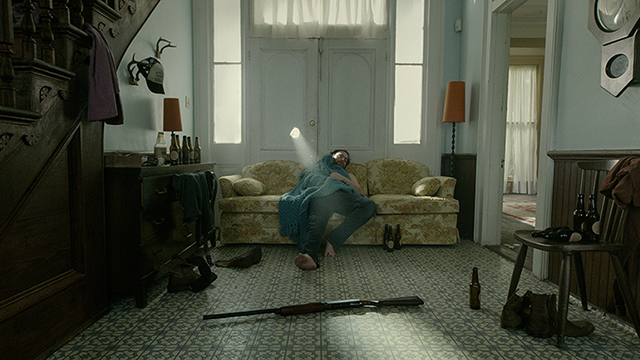 Fantastic Fest alumni are represented in a blitz of titles this year. Ant Timpson returns with his directorial debut Come to Daddy, starring Fest friend Elijah Wood as a man with some severe father issues. Daniel Scheinert explores the meltdown of two men over the death of their friend in the hilarious and strangely moving The Death of Dick Long. And Jeremy Gardner along with co-director Christian Stella ask just what is behind the door in the uneasy and masterful blend of genres Something Else. 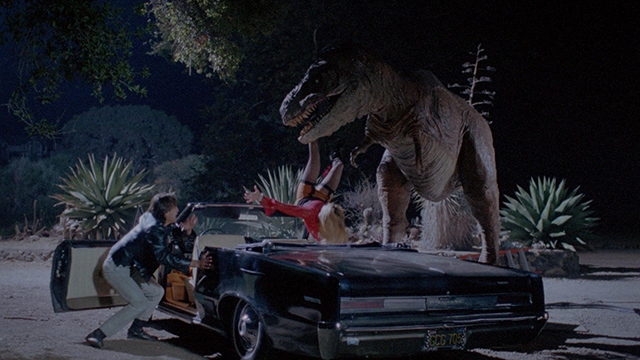 TAMMY AND THE T-REX

Finally, AGFA celebrates fifteen years of Fantastic Fest with a beautifully expanded program! Each day of the festival will be treated to a new AGFA screening, including the World premiere of restorations of such outrageous classics as Bloody Birthday, The McPherson Tape, Reflections of Evil, She Mob, as well as the 4K Restoration of the “gore cut” of the once-seen-never-forgotten Tammy and the T-Rex and a new transfer of Tina Krause’s brilliant and unseen horror nightmare Limbo. 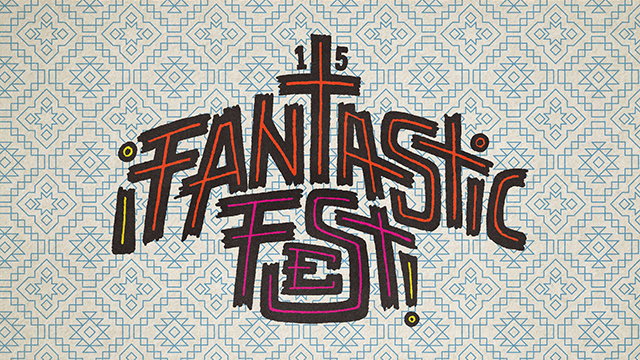