On 19 August, Indicator presents a six-disc limited edition Blu-ray box set dedicated to the unique collaborative relationship between one of cinema’s greatest visual stylists and one of Hollywood’s most iconic stars: Marlene Dietrich & Josef Von Sternberg at Paramount, 1930-1935.

This deluxe collection showcases the six remarkable and influential American features that these two émigré artists made for Paramount during the first years of the talking picture. Released on Blu-ray for the very first time in the UK, the six films are: the sensuous Morocco (1930), Dietrich’s triumphant US debut, co-starring the great Gary Cooper; the subversive espionage thriller Dishonored (1931); the delirious Shanghai Express (1932); the extraordinary Blonde Venus (1932), co-starring Cary Grant; historical epic The Scarlet Empress (1934), in which Dietrich gives one of her greatest performances as Russia’s Catherine the Great, and; the deviant The Devil Is a Woman (1935). 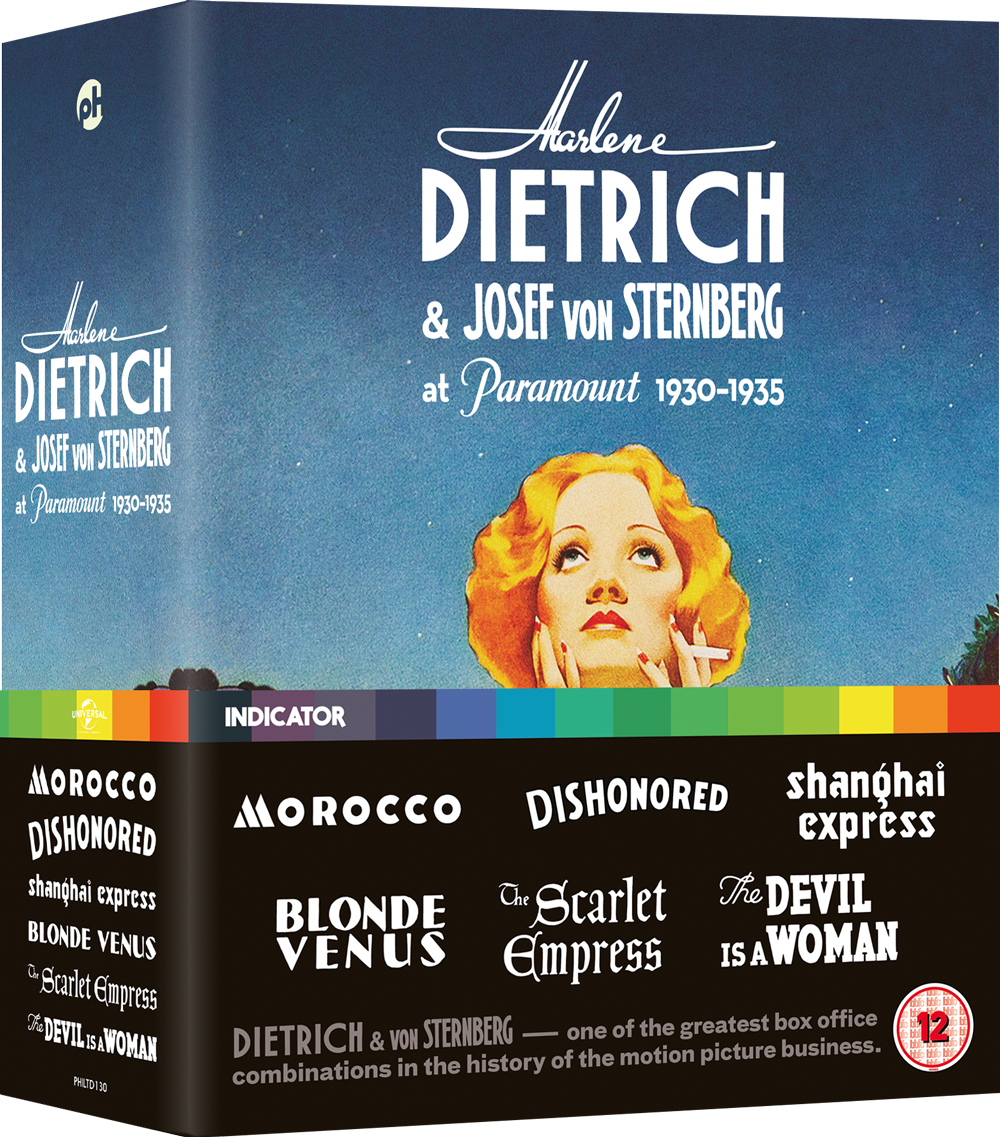 Also available on 19 August is Indicator’s delayed release of the Michael Palin comedy The Missionary. Originally announced for publication in June, Indicator have had to push the release date back due to the unprecedented amount of restoration work required. This long-overdue Blu-ray world premiere is promised to not only look the best it ever has, but will also present the film in its original widescreen aspect ratio for the very first time. Indicator are delighted to have had the opportunity to work so closely with cinematographer Peter Hannan and director Richard Loncraine on reviving this comedy classic from HandMade Films.

Mastered from the finest available materials, both of these collectable limited editions contain an extensive selection of new and archival extra features and English subtitles for the deaf and hard-of-hearing. Marlene Dietrich & Josef Von Sternberg at Paramount, 1930-1935 is published in a numbered rigid-board slipcase with a perfect-bound 120-page book, while The Missionary is published in a full-height Scanavo case with a limited edition exclusive 40-page booklet. 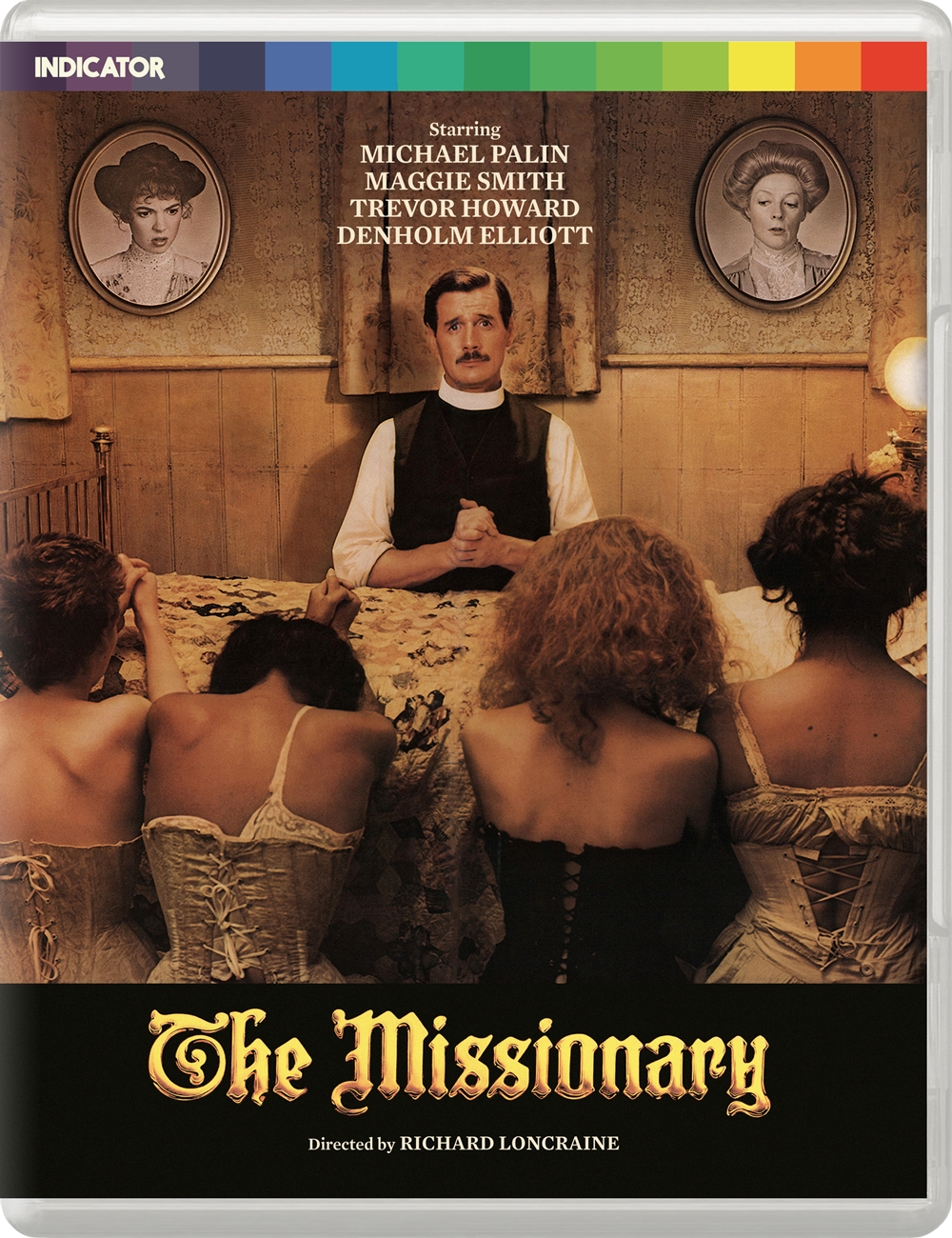