Jesse James. Billy the Kid. Calamity Jane – the Old West has a rich and iconic history that immediately conjures up the names of the cowboys and outlaws who roamed the plains of the American Frontier in the late nineteenth century. Since the silent era cinema has held a fascination with these larger than life characters, with the earliest film about Billy the Kid appearing in 1911. And now in 2019, there’s a new cowboy on the block…

In The Kid a young boy named Rio (Jake Schur) is embroiled in the deadly conflict between violent gunslinger Billy the Kid (Dane DeHaan) and Sheriff Pat Garrett (Ethan Hawke). Finding himself increasingly entwined in the lives of the two legendary figures, Rio witnesses their cat-and-mouse game play out during the final year of Billy the Kid’s life. Based on one of the Old West’s most notorious tales, The Kid is an action-packed western boasting powerful performances, blood-soaked shoot-outs and gripping drama directed by revered actor Vincent D’Onofrio (Marvel’s Daredevil).

But first join us as we look down the barrel of the gun at six of Hollywood’s best movies about the gunslingers of the Ol’ Wild West! 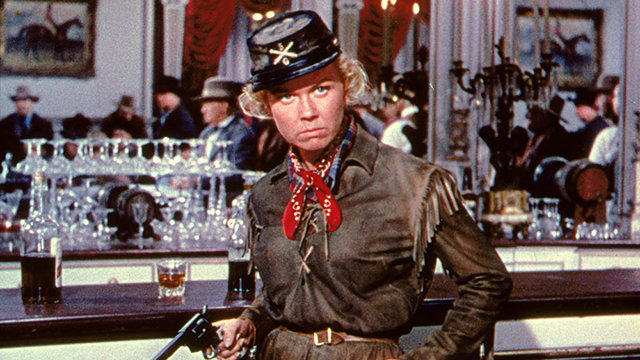 Two staples of the American silver screen, the musical and the western, collide in 1953’s Calamity Jane, a rootin’ tootin’ song and dance classic from director David Butler. Screen idol Doris Day starred as the titular Calamity Jane, with the film loosley based on her life and alleged romance with fellow Old West gunslinger Wild Bill Hicock (played by Howard Keel). Chock full of foot-tapping musical numbers, Calamity Jane picked up the Academy Award for Best Song with Secret Love… which Doris Day recorded in just one take! Although the historical accuracy of the love affair between Wild Bill and Calamity Jane has been disputed, the film still hits many true notes from Jane’s life and is a damn fine yarn about two of the Old West’s most iconic figures. 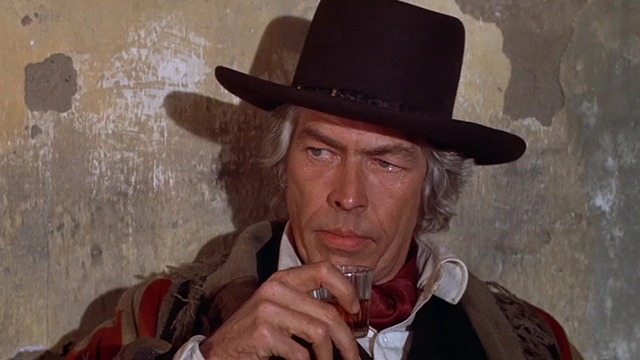 Leaving the classic era behind, Sam Peckinpah updated the traditional western with his haunting classic Pat Garrett and Billy the Kid. Upping the sex and violence from what had been seen in the 1950s and opting for a two hour running time, Peckinpah’s film is an erratic but brilliant portrait of the gruelling conflict between two of the Old West’s most legendary men. James Coburn played the grizzled Sheriff Pat Garrett and Kris Kristofferson took the role of the outlaw Billy the Kid. The soundtrack was composed by Bob Dylan and contains his now-famous track Knockin’ On Heaven’s Door. For a slice of true cinematic grit, don’t miss Pat Garrett and Billy the Kid! 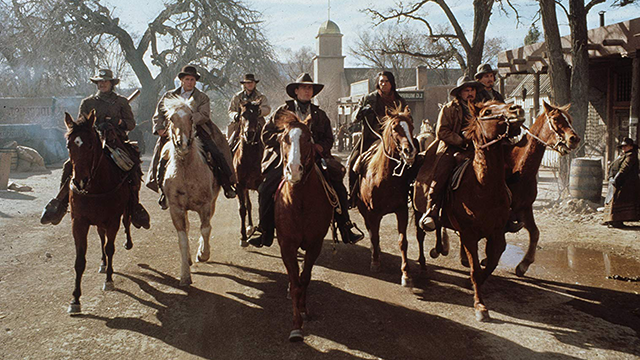 Billy the Kid heads to the pictures again in the 1998 movie Young Guns. Unlike many films which focus on Billy the Kid’s feud between Pat Garrett, Young Guns turns its focus to his involvement in the Lincoln County War, in which he committed three murders. Emilio Estevez took up the role of Billy the Kid, in a rousing western adventure that has been praised for its historical accuracy by Old West expert Dr Paul Hutton. For example, it’s believed that Billy the Kid’s real name was William H. Bonney but the film correctly notes that was an alias, giving his real name as Henry McCarty. So for a fun adventure into the Wild West, saddle up and give Young Guns a spin! 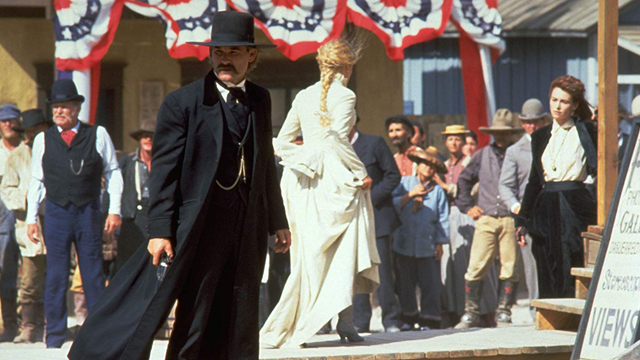 George P. Cosmatos’ critically acclaimed western tells the story of a few lesser known names from the Old West: Wyatt Earp, William Brocius, Johnny Ringo and Doc Holliday. Set in Tombstone, Arizona, the film follows the exploits of the band of outlaws and the lawmen and covers real life events such as the Gunflight at OK Corral and the Earp Vendetta Ride. The movie starred a host of grizzled Hollywood actors including Kurt Russell, Val Kilmer and Sam Elliot, as well as featuring a voice-over from film noir screen veteran Robert Mitchum. Tombstone was a critical and commercial success and is widely regarded as one of the very best modern westerns. Recommended. 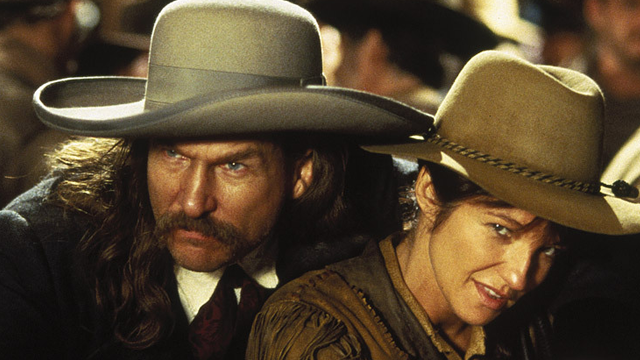 Wild Bill Hicock makes another appearance in Walter Hill’s gripping 90s western, this time played by the always magnificent Jeff Bridges. Wild Bill takes a look at Hicock’s lifes through a series of dreamlike flashback, where the legendary lawman roams the plains of the America taking part in many gunslingin’ show down and meeting a host of well-known Old West figures such as Calamity Jane. Wild Bill bombed at the box office, most likely due to its psychedelic atmosphere and languid pacing, but stick with it and you’ll find an engrossing film packed full of rich characterisation and stellar acting. 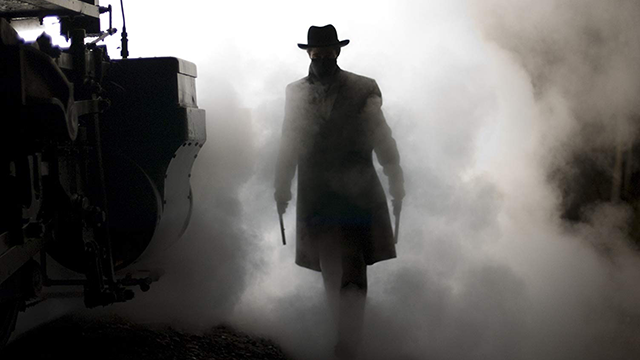 The Assassination of Jesse James by the Coward Robert Ford (2007), directed by Andrew Dominik.

Hollywood superstar Brad Pitt takes on the role of legendary outlaw Jesse James in Andrew Dominik’s revisionist western The Assassination of Jess James by the Coward Robert Ford. The film is a fictionalised account of the relationship between the two titular men, and (spoiler alert!) the killing of Jesse James that eventually takes place. With stunning cinematography and some truly awe-inspiring locations in the US wilderness, the film is a visual treat. Add in bucket loads of powerful acting, and a score from Nick Cave, and you’ve got yourself the recipe for a modern American classic.