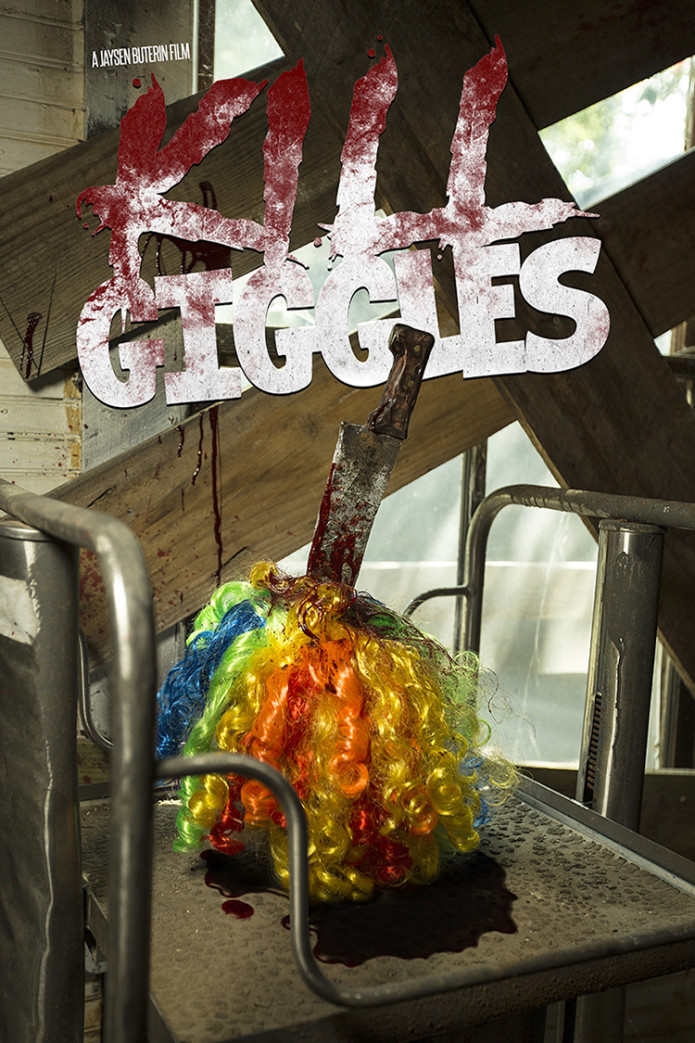 Tommy dos Santos wasn’t born a psychopath, nor was he made into a sociopath; he’s walking his own path – a path that will run red with the blood of the foulest most fiendishly frightening creatures ever conceived by man: Clowns!

No longer do they have the starring role in our nightmares, it is now the clowns who are the prey, running for their lives from a killer who won’t stop until every single one of them is dead. As the body count rises, Tommy finds himself getting closer to what he thought was a ghost, the clown king known as “Giggles”…

Earlier this year Mad Ones Films ran a successful StartEngine crowdfunding campaign for their clown-killing thriller/horror feature film Kill Giggles. With the investment phase now completed Mad Ones Films have launched a promotional IndieGoGo campaign to raise additional funds that will allow them to make Kill Giggles even bigger, better and bloodier when they begin filming this June.

“With the StartEngine campaign, as well as additional private investment secured, we met the minimum requirement needed to shoot the film! That means the cameras AND the clown heads will roll in June. We’re going to take a timeless terror trope and turn it on its rainbow wig-covered head by sending in the clowns to die instead!” – Jaysen Buterin, writer/director of Kill Giggles

Mad Ones Films is an award-winning straight-jacket-tested, doctor-approved independent filmmaking company located deep in the heart of Greensboro, North Carolina. Since 2006, the “Mad Ones” have specialised in character-focused, dialogue-driven genre-juggling films that include everything from Faustian rock & roll thrillers and supernatural noir comedies to Grindhouse gospels and thrilling, chilling tales of terror and suspense.

“Everyone has seen and heard the story of the maniacs, the monsters, the serial killers who dress up as clowns to spread fear and terror. But what if there was a serial killer OF clowns, terrorizing them with fear instead? And with that one derailing train of thought in my head I sat down to write and direct Kill Giggles.” – Jaysen Buterin, writer/director of Kill Giggles

The ethos of Mad Ones Films has always been to give a good deal to their fans and backers with unique, one-of-a-kind promotional items and movie merchandise for reasonable prices. Their IndieGoGo campaign is making signed copies of the film and other exciting merchandise available to those fans, investors, supporters, collectors and horror aficionados alike who may want something special ahead of the film’s eventual worldwide release.

“Some campaigns can feel like asking for an audience to part with money on the off chance of receiving what can be not a lot in return. With Kill Giggles we made real investments available to the public for as little as $100. Now that we’re able to produce a complete and profitable film, we also launched on IndieGoGo where our cast and special guest stars – Judith O’Dea, Vernon Wells and Felissa Rose – are all signing things fans will want!” – Callum Dougherty, producer for Cubic7 Productions.

The campaign includes some thematically appropriate perks such as an autographed (inflatable) ‘Bozo the Clown’ doll that was snagged within an hour, Kill Giggles-branded clown noses, a custom clown-a-gram, walk-on roles, and “Photo Roulette” where a disposable camera left on set every day will document the making of movie magic. After the film is completed the camera will be mailed to the backer along with a clown nose and signed DVD.

Support Kill Giggles and donate to their Indiegogo campaign. For more information on Kill Giggles, please visit the online circus at killgiggles.com or follow the film on their official Facebook page. 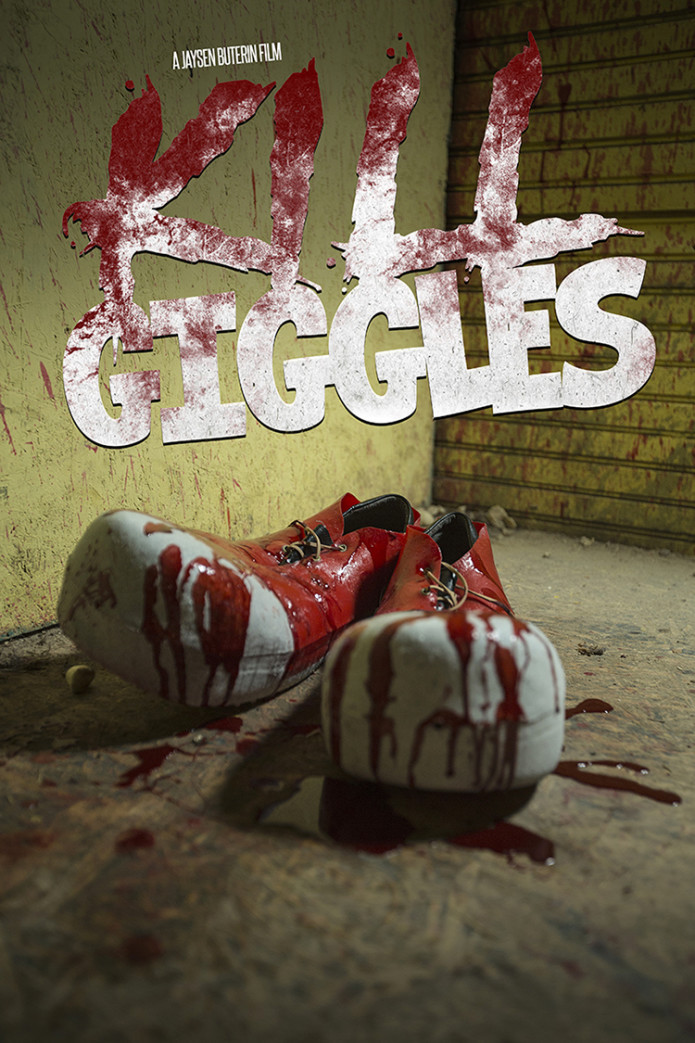