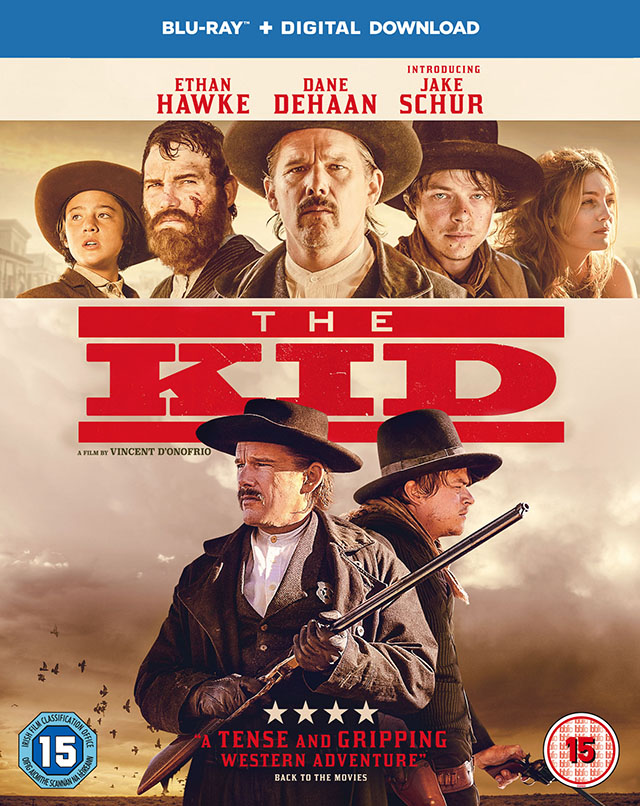 In Vincent D’Onofrio’s The Kid, a young boy, Rio (Jake Schur), is forced to go on the run across the American Southwest in a desperate attempt to save himself and his sister (Leila George) from his villainous uncle (Chris Pratt).

Along the way he encounters infamous outlaw Billy the Kid (Dane DeHaan) who’s on the run from Sheriff Pat Garrett (Ethan Hawke). Finding himself increasingly entwined in the lives of these two legendary figures, Rio witnesses their cat-and-mouse game play out, during the final year of Billy the Kid’s life. Ultimately Rio is forced to decide exactly what type of man he wants to be, the outlaw or the man of valour, and will use this self-realisation in a final act to save his family.

Based on one the Old West’s most notorious tales, The Kid is an action-packed Western boasting powerful performances, blood-soaked shoot-outs and gripping drama.

Starring Ethan Hawke (Training Day) as real-life lawman Pat Garrett, Dane DeHaan (Valerian and the City of a Thousand Planets) as the infamous outlaw Billy the Kid, Chris Pratt (Guardians of the Galaxy), and introducing Jake Schur and Leila George. The Kid is directed by revered actor Vincent D’Onofrio, who has starred most recently in Marvel’s Daredevil and in classics such as Full Metal Jacket. 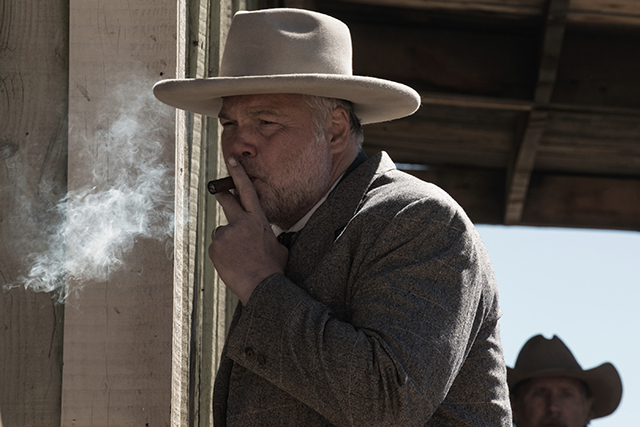 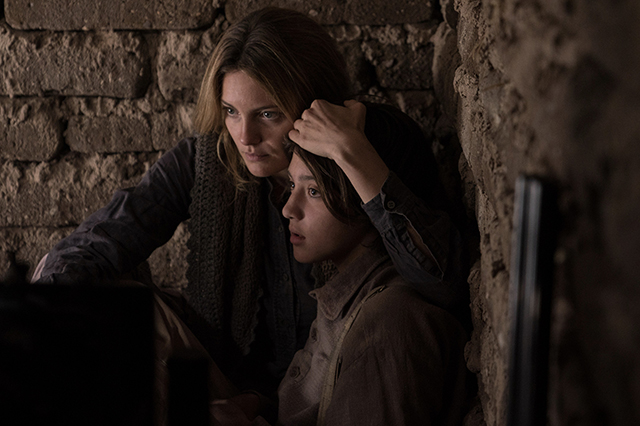 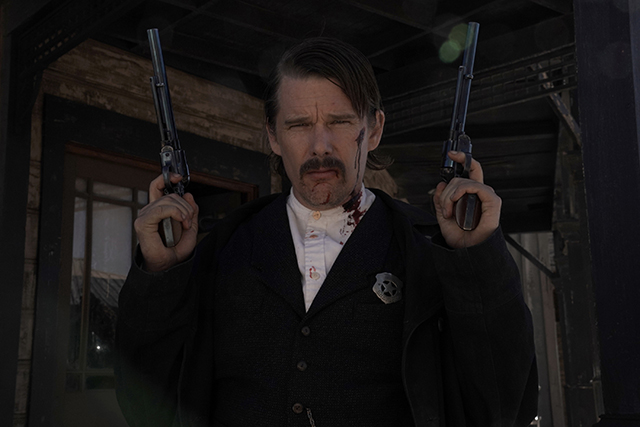 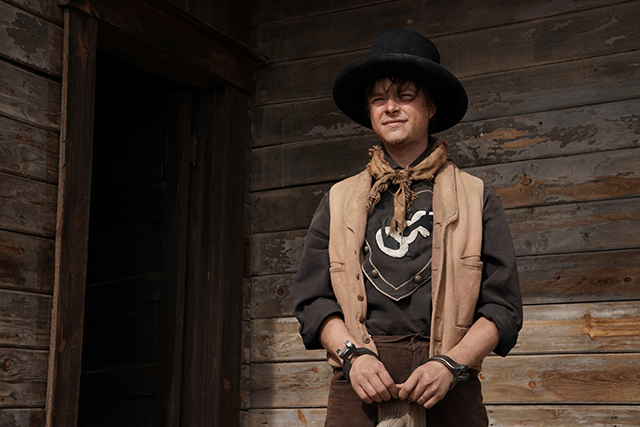 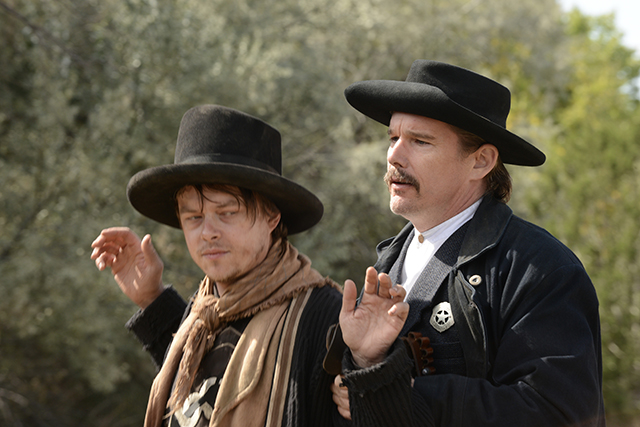