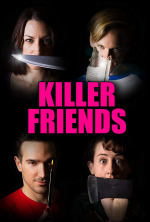 Cartoons don’t get a lot of respect. Even though they tend to be big business these day, with the rise of computer animation making them so much easier and quicker to make, the emphasis remains firmly on desperately unoriginal family-friendly comedies with fewer laughs in them than the Queen’s Christmas message playing in a hospital for sufferers of unipolar depression during election season. With the exception of the critically-acclaimed and genuinely good Pixar films, which do at least tend to put some proper emotional and satirical depth into their stories like Up! and WALL-E, most animated films seem to be made as cheap babysitters for frazzled parents.

The particular shame of this is that there are adult cartoons out there which really do make an impact on the viewer. Particularly famous is the harrowing When the Wind Blows, adapted from Raymond Brigg’s graphic novel about an ordinary couple following government guidelines to survival in the aftermath of nuclear war. Cartoons are an excellent medium for black comedy, as the classic Warner Brothers line-up knew very well. 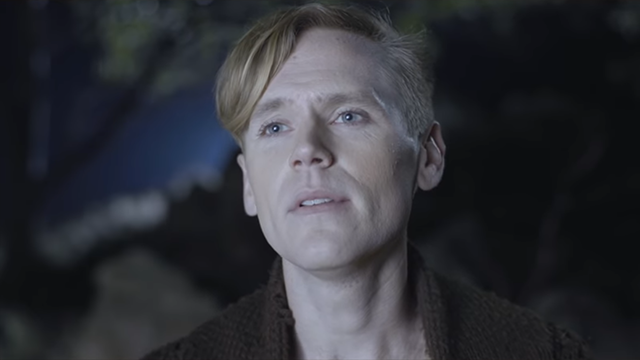 With this in mind, one of my favourite cartoons of all time is The Cat Came Back, a 1988 film based on an old folk song of the own name. In this, a gentleman who is being persistently harassed by a horrible little feline monster is driven to greater and greater acts of desperation in his attempts first to shoe, and later just to kill, the dreadful creature. If only he’d thought of putting it in a wheelie bin, an unfortunate denouement involving TNT could have been avoided.

Killer Friends, a ten-minute short film, takes as its basic premise the same plot as The Cat Came Back, which is of course the classic formula one finds in “Stop the Pigeon” [Dastardly and Muttley in Their Flying Machines] or the old Wile E. Coyote and the Road Runner cartoons. It features a spectacularly god-awful human being and his best friends’ attempts to put him out of their misery. These attempts, being amateurish and unplanned, backfire in various slapstick ways and the viewer is invited both to sympathise with the frustrated would-be homicides and wonder when they’re going to get their cackhanded act together and put the little shit down. It becomes apparent, however, that their potential victim knows more than he is letting on… 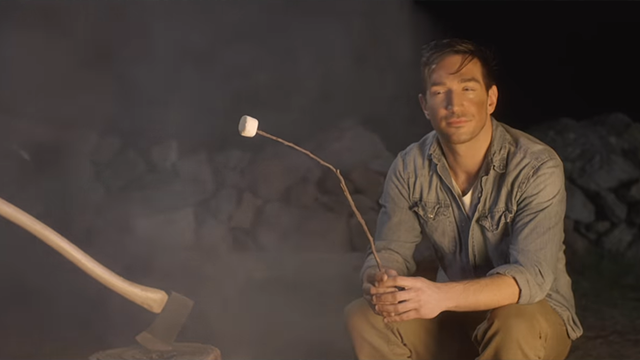 Despite some beautiful landscape and some highly professional cinematography, Killer Friends is a bit of a mixed bag. The slapstick is largely unambitious and a tad predictable, and the performances from two of the leads can veer towards the stagey, with some unnecessary mugging marring the deadpan horror-comedy vibe. However, this short is elevated beyond the level of the mediocre by the presence of one factor: Zach Noe Towers.

Mr. Towers is both the author of the piece and the actor who plays the egregious Scott, target of his bezzy mates’ inept wrath. A professional stand-up comedian, he states he wrote himself the role because he was tired of playing parts in which the characters’ homosexuality was the driving force behind their plotlines. Instead, he wrote this part in which he glories in being the bitchiest human being alive, constantly criticising everything and everyone for failures physical, cosmetic, social and emotional. Scott is a despair-inducingly rude person, and within bare seconds of his opening his whinging moanhole, the viewer is completely on board with the notion that being around him constantly could drive even the most level-headed people into a murderous outrage. Even now, thinking about him, I can feel my blood pressure rising. 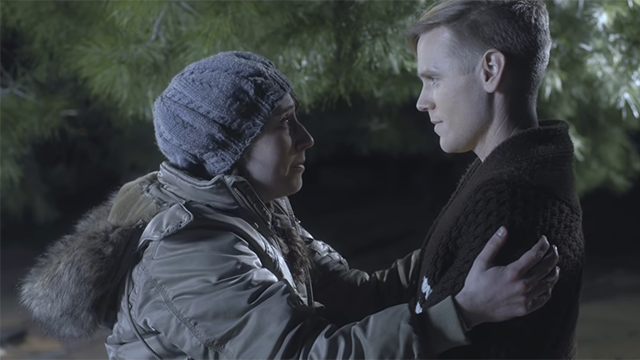 Towers’ performance as this atrocious bastard is superb, and he has beautiful comic timing that makes it clear he must be good at his stand-up job. Whenever he is onscreen your attention is fixed firmly on him, like it’s the ‘two minutes hate’ from 1984. If you’re intrigued by the idea of a slapstick murder-comedy in which the victim is clearly deserving of a nasty fate, then Killer Friends is a good short-form substitute for Kind Hearts and Coronets.