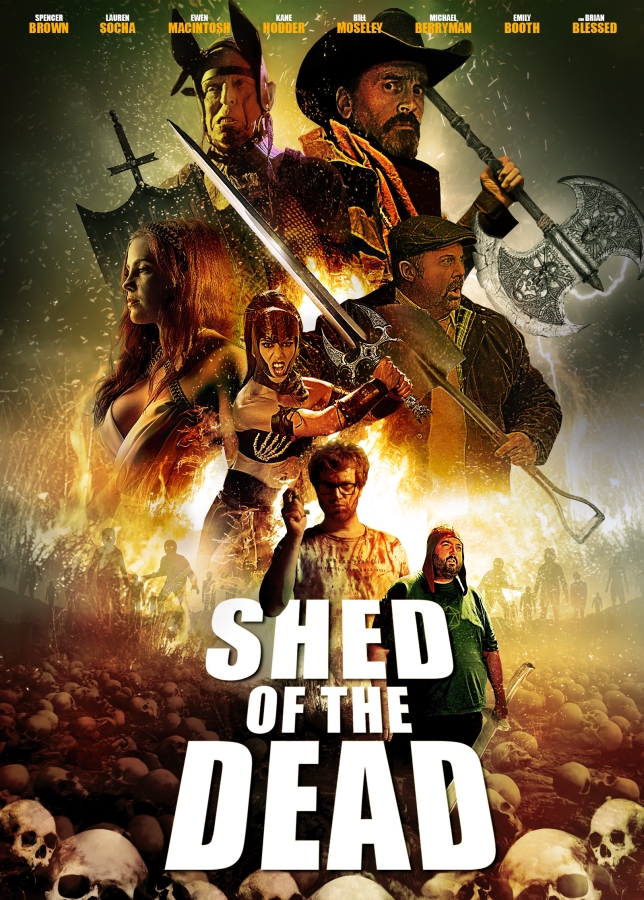 Shed of the Dead is a zombie thriller, from director Drew Cullingham (Umbrage). One part Shaun of the Dead and one part 28 Days Later, the film follows two slackers, who whittle their days away playing Dungeons & Dragons, painting figurines, and dreaming of their fantasy hero, the battle mage Casimir the Destroyer. As life pressures build up for Trevor (Spencer Brown) and his agoraphobic friend Graham (Ewen MacIntosh), events take an unexpected turn, when the undead turn up in their little gardening spot. Now, it is a fight for survival, in a real zombie apocalypse – this May!

Shed of the Dead is bringing some of the most fearsome horror icons to the screen. Kane Hodder of Friday the 13th fame, along with Bill Moseley (3 From Hell) and Michael Berryman (The Hills Have Eyes) will be part of the action – some in undead form. All three actors will also be at Shriekfest and Monsterpalooza to talk about this re-animated film. 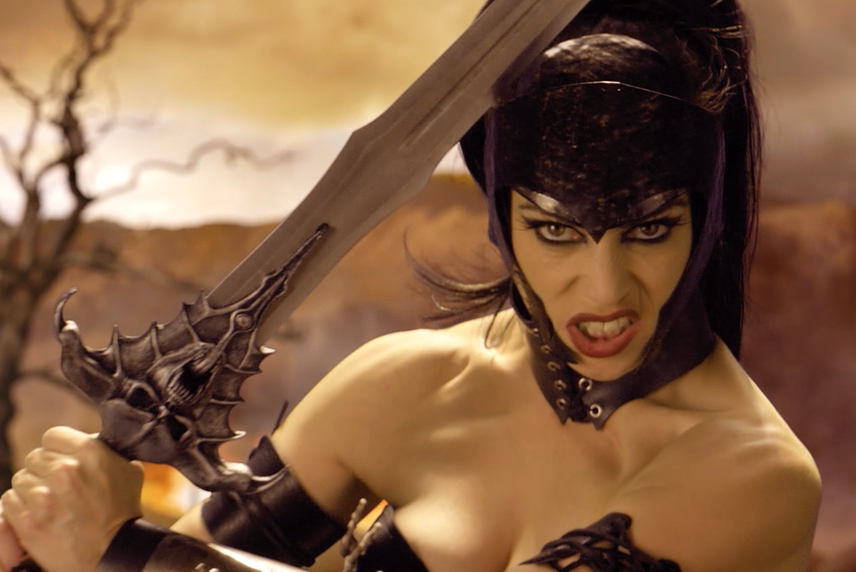 This zombierific title will begin a theatrical launch this May, through Indican Pictures. The first showing of the film will take place in North Hollywood, at the Laemmle Theatre, this May 17th. Another showing, across the pond, will begin this May 18th, in London (Sci-fi London). After a theatrical release, which will take place in at least four countries, Shed of the Dead will be available on DVD and Digital platforms this June 6th! There will be lots of opportunities for film fans to see this horror comedy shamble on both big and little screens, this Spring and Summer. Until then visit Shed of the Dead’s official homepage.