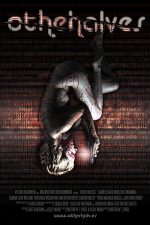 The more our technology improves, the harder it is to make some classic horror tropes believable. The main culprit here is the cell phone. Everyone has one, and they are constantly in use. For those of us with smart phones, we are able to control almost every aspect of our lives through this little device. As our technology evolves, so must the horror genre evolve to incorporate its use.

Technology is very much the basis for the horror in Matthew T. Price’s film, Other Halves. With smart phones giving us easy access to the internet and a seemingly unending number of apps to choose from, it’s no wonder that dating apps have become so popular. This film centres on a group of young developers who have created an app that is supposed to match the “real you” with that certain special someone, as they work out the final bugs on the eve of the official launch. The app, called ‘Other Halves’, by-passes the bullshit questionnaires and figures out who the user truly is by using all the information in their phone. Everything from internet use, games played, emails sent, shopping, etc. gets used to find a match-up from other users that have similar data. In this way, the app is able to determine who the user’s “other half” is. Sounds pretty great, right? 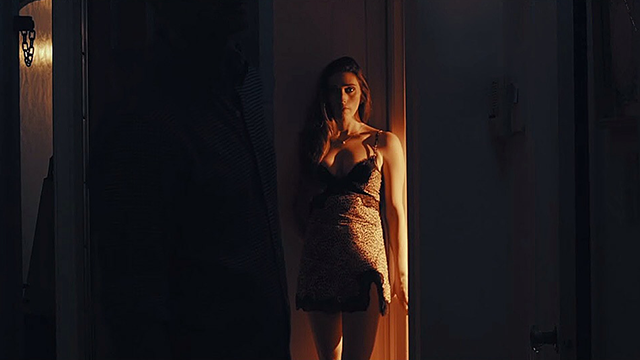 Yeah… There’s one small problem. A glitch in the loading screen creates a pattern that seems to trigger the brain of the viewer into acting out their most base and beastial fantasies, essentially becoming animalistic parodies of their former selves, acting without remorse. As you can imagine, this could be a problem if released to the public. The bigger problem is that most of the characters are not even aware the glitch exists.

This film is kind of a mixed bag. The idea that an app, through some pattern or flashing lights, could fire triggers in our brain and make us into murders is good stuff. The way the story plays out was pretty solid, as well. The biggest problem in with the film is the dialogue and its delivery. 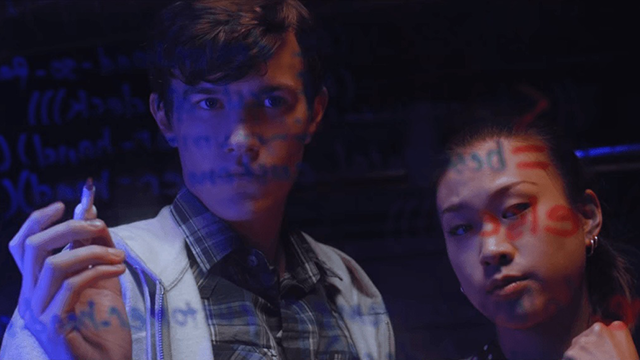 The main characters are tech-savvy 20-somethings, and the dialogue was written to reflect that, however, it would have been more at place in a sitcom, rather than a horror film. This point even gets brought up when some of the characters are talking about another’s love interest. To be clear, this is not a knock on humour in horror films, or horror comedies, at all. A lot of the conversations and lines seemed forced, and obviously rehearsed. The chemistry between many characters also lacked realism. They really seemed like people playing the role of old chums, rather than people that actually were old chums. This was not universally true. Actresses Lauren Lakis (as Devon) and Melanie Fredrich (as Jana) were the real stand-outs in this film. There seemed to be a genuine bond between them, and their friendship seemed to be very real. They were able to play off each other in a humorous fashion, early on, and later share a heart-felt moment and really act in a way that made their relationship believable. Any scene that featured Lakis or Fredrich was much better due to their inclusion. 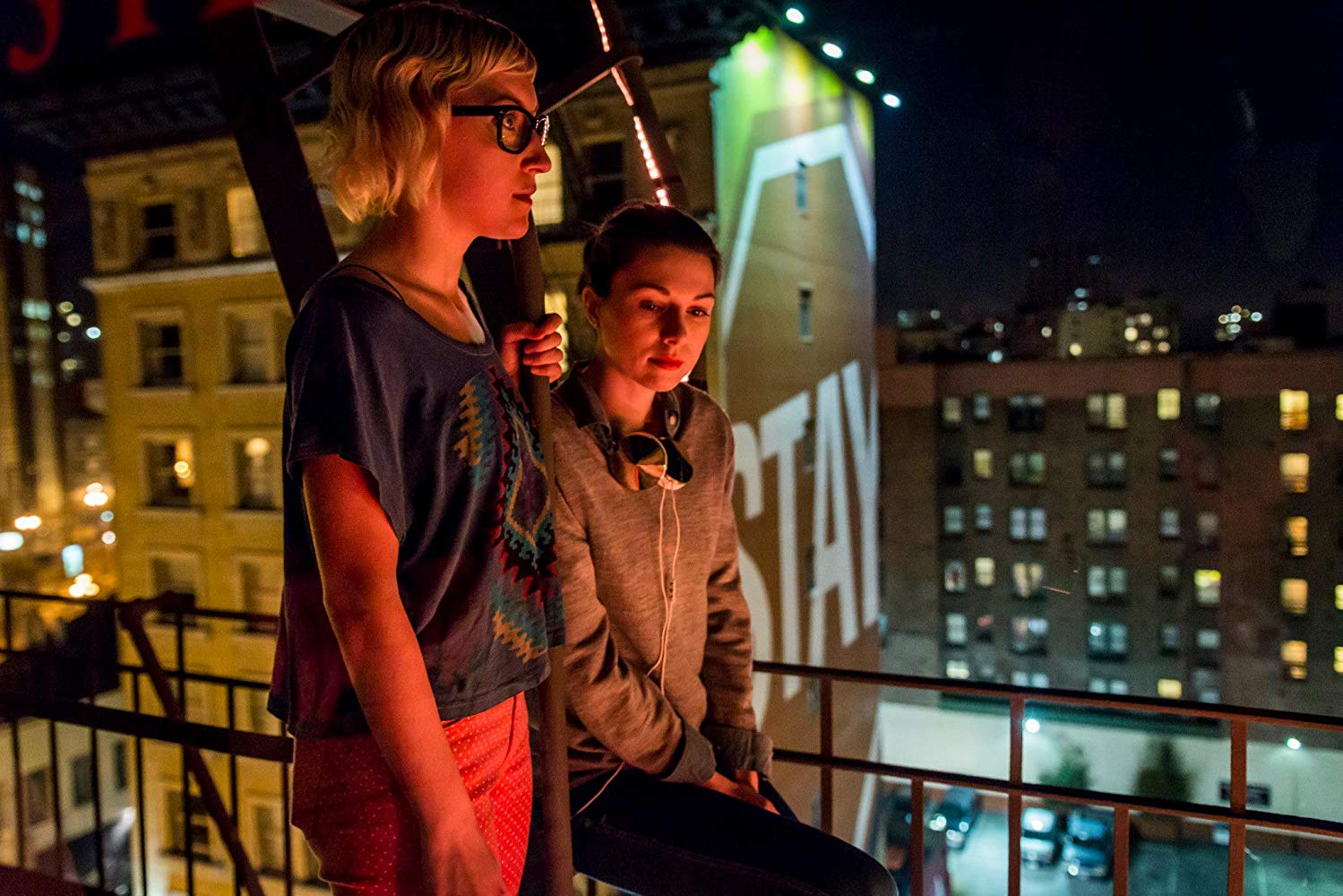 There were a lot of great ideas on display in this film. I particularly enjoyed how the text messages were incorporated into the film as little pop-up text bubbles on the screen. That was a nice touch. I just found it hard to really care about most of the characters due to how wooden and practiced they seemed. As a result, I didn’t find myself overly concerned for whatever fate may befall them. The only exceptions being the characters of Devon and Jana.