On 24 June, Indicator presents a selection of iconic independent productions from the 1970s and 80s which bring together some of British film and television’s most celebrated talents, both on and off screen, including award-winning cinematographers Phil Méheux and Peter Hannan – both of whom worked closely with Indicator to ensure that the films all look as they originally intended. 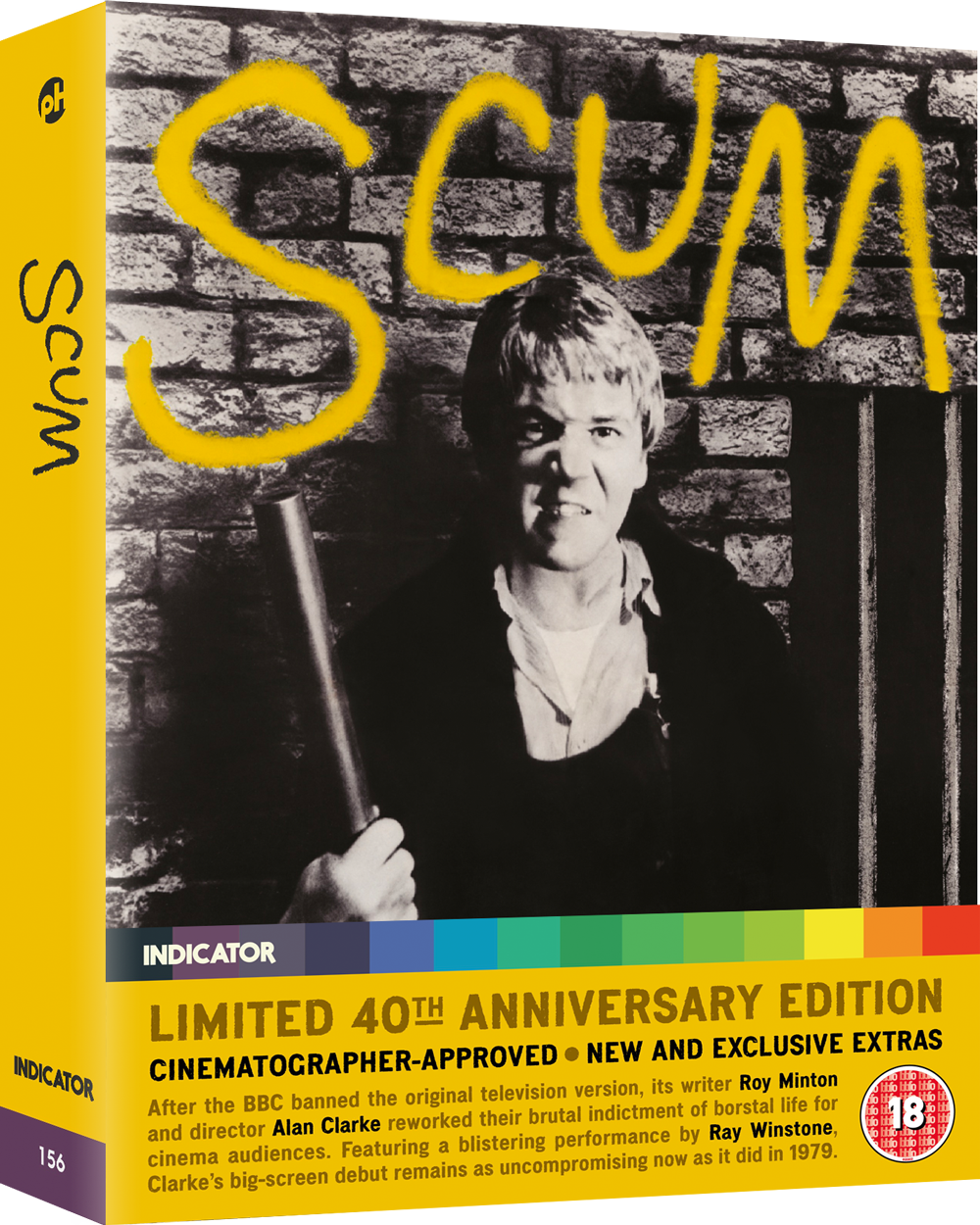 Richard Loncraine’s ribald comedy The Missionary (1982), written by and starring Michael Palin (Monty Python’s Flying Circus, Ripping Yarns), and co-starring Maggie Smith (Richard III, The Lady in the Van), follows the fortunes of a young priest whose hands-on approach to saving the fallen women of London meets with disapproval of both the church and his patron; and The Lonely Passion of Judith Hearne (1987), directed by the great Jack Clayton (The Innocents) and starring Maggie Smith and Bob Hoskins (The Long Good Friday, Mona Lisa), is a deeply affecting study of unrequited love. Produced by George Harrison’s HandMade Films, both films have been newly restored in 2K from the original negatives by Powerhouse Films under the supervision of cinematographer Peter Hannan.

Mastered from the finest available materials, each of these collectable Limited Editions contains an extensive selection of new and archival extra features and English subtitles for the deaf and hard-of-hearing. Black Joy, The Missionary and The Lonely Passion of Judith Hearne all include limited edition exclusive booklets which contain newly commissioned essays, contemporary reviews, and film credits. Scum is published in a rigid-board slipcase with a perfect-bound 80-page book and a double-sided poster that features high-quality reproductions of rarely seen original designs. 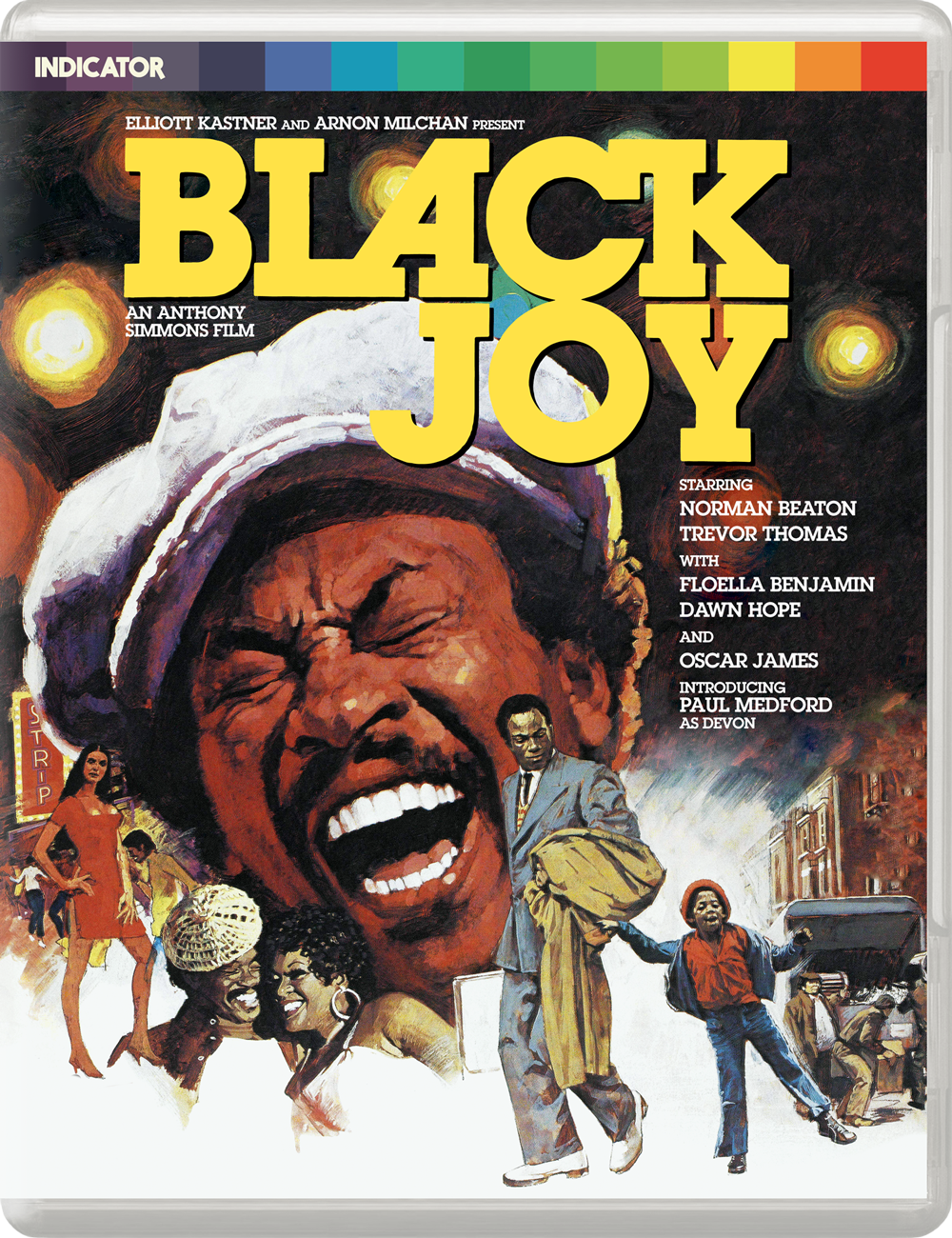 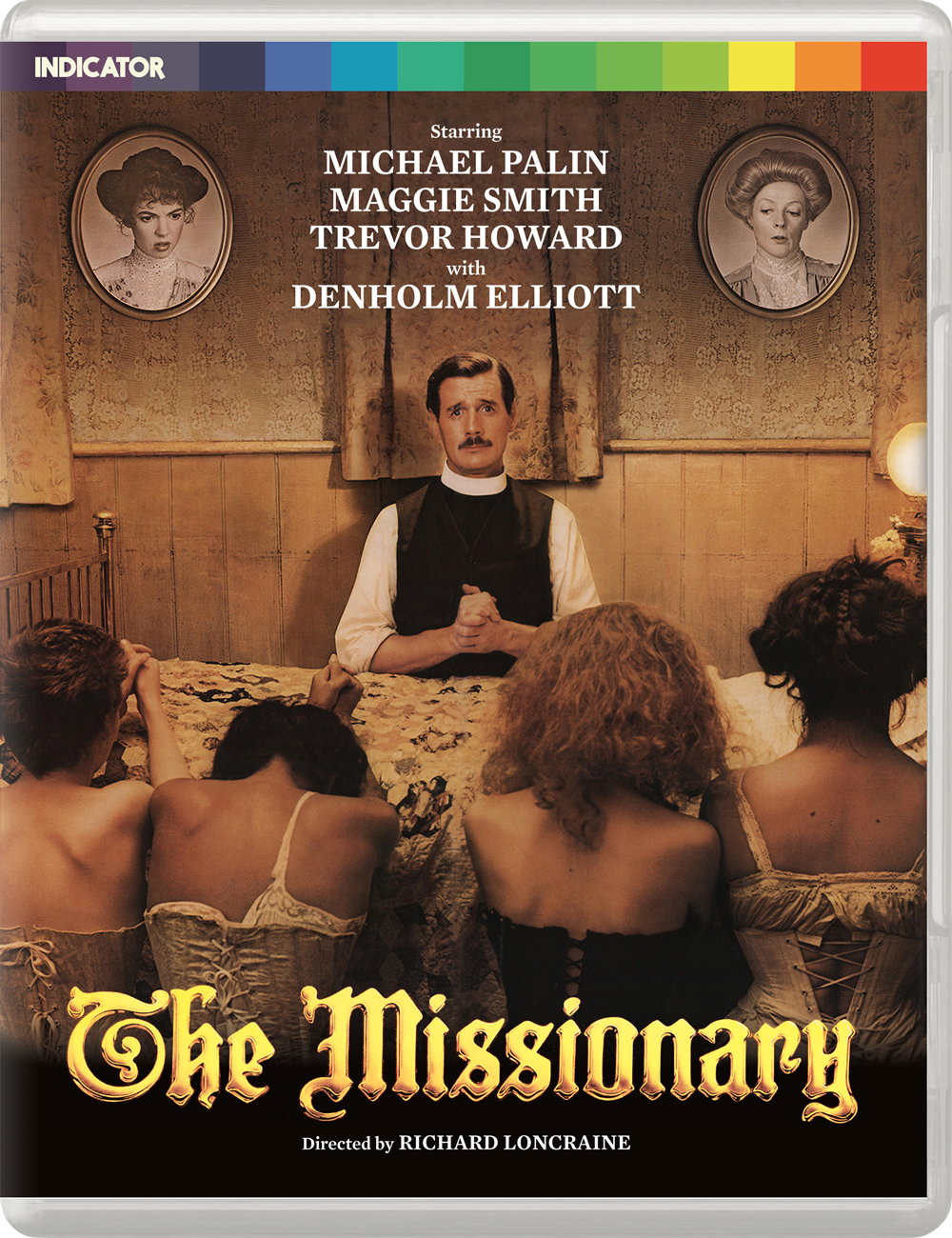 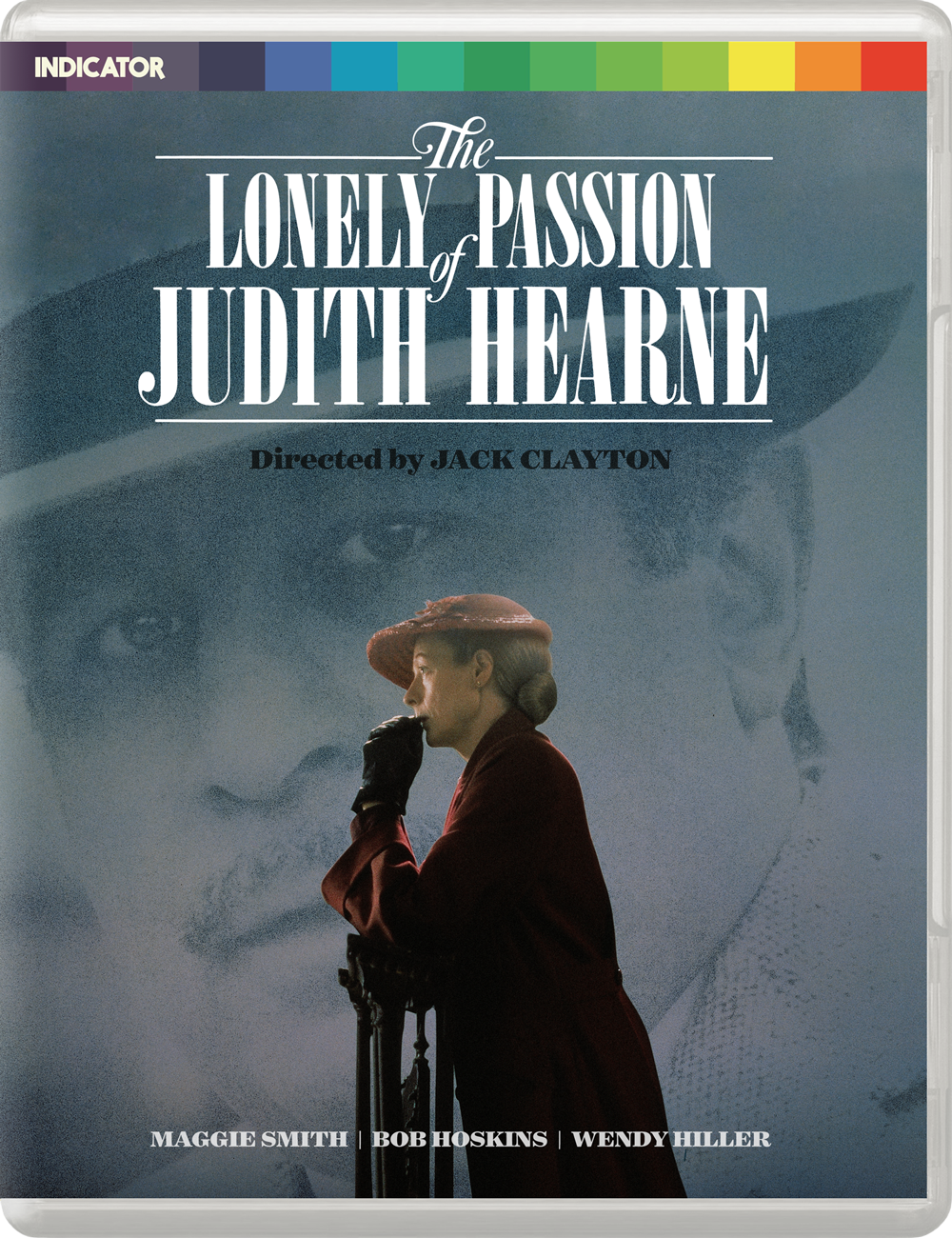