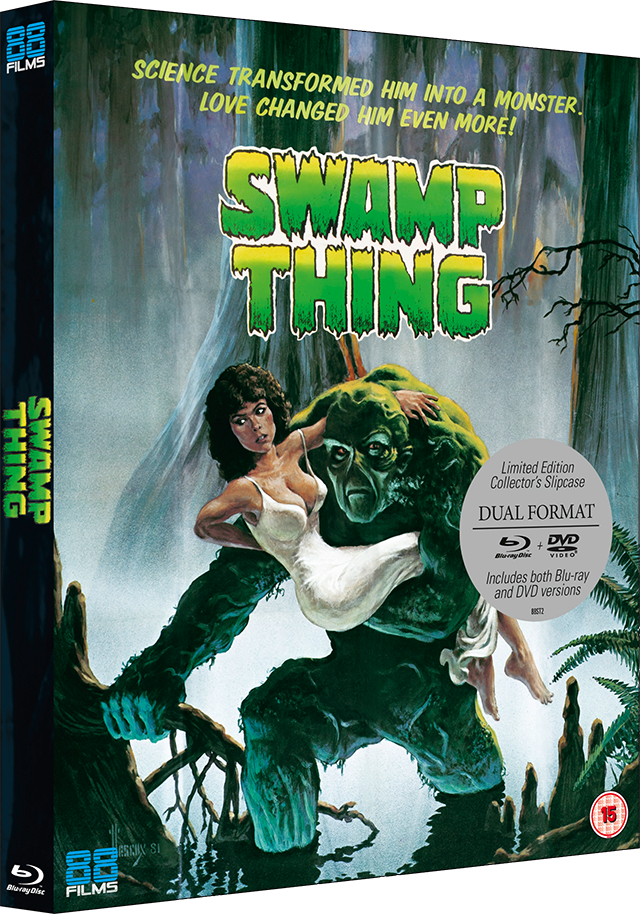 Long before superhero movies were packing out multiplex cinemas, A Nightmare on Elm Street creator Wes Craven followed-up the success of Richard Donner’s Superman with this fondly remembered DC Comics adaptation that brings a comic book favourite to life! 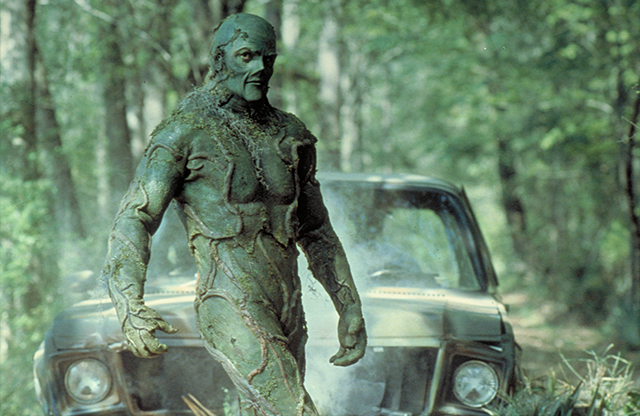 Following the success of The Hills Have Eyes, Swamp Thing shows Craven adapting his style from the rough ‘n’ ready thrills and spills of his earlier exploitation films, to a sci-fi adventure featuring a mutant-monster with good intentions! Swamp Thing features a supporting cast of fan-favourites including Adrienne Barbeau (The Fog, Escape from New York), Ray Wise (Twin Peaks, RoboCop) and David Hess (The Last House on the Left) in one of his best-remembered villainous turns.

Released in 1982 to an appreciative audience – and subsequently gaining a cult following – Swamp Thing remains one of Craven’s most mesmerising achievements; a faithful DC Comics style with action-packed special effects. 88 Films is delighted to present Swamp Thing in a very special edition Blu-ray release that packs a pristine punch, and highlights this creature feature classic in all of its bayou-tinged brilliance! 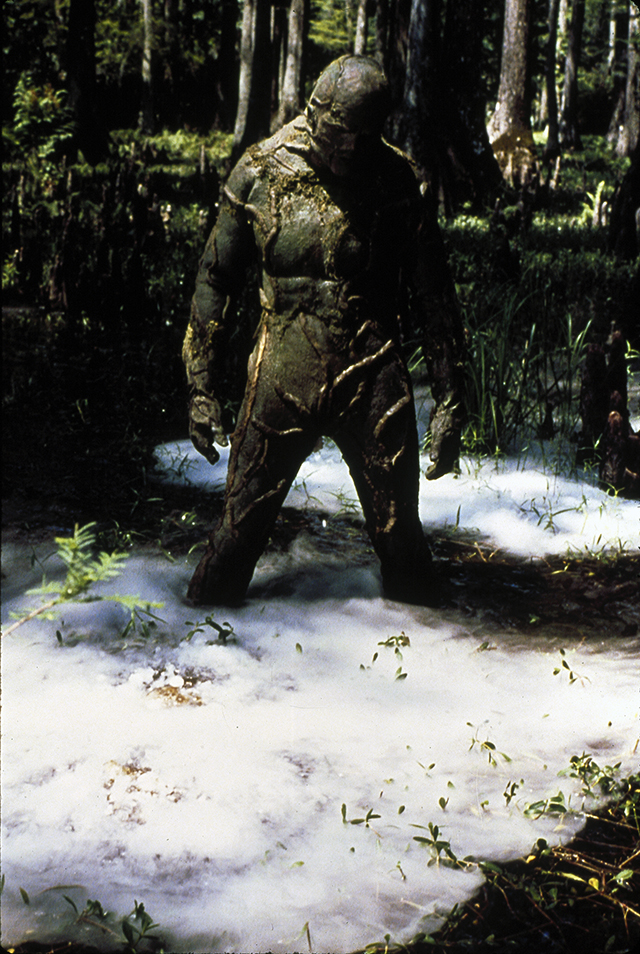