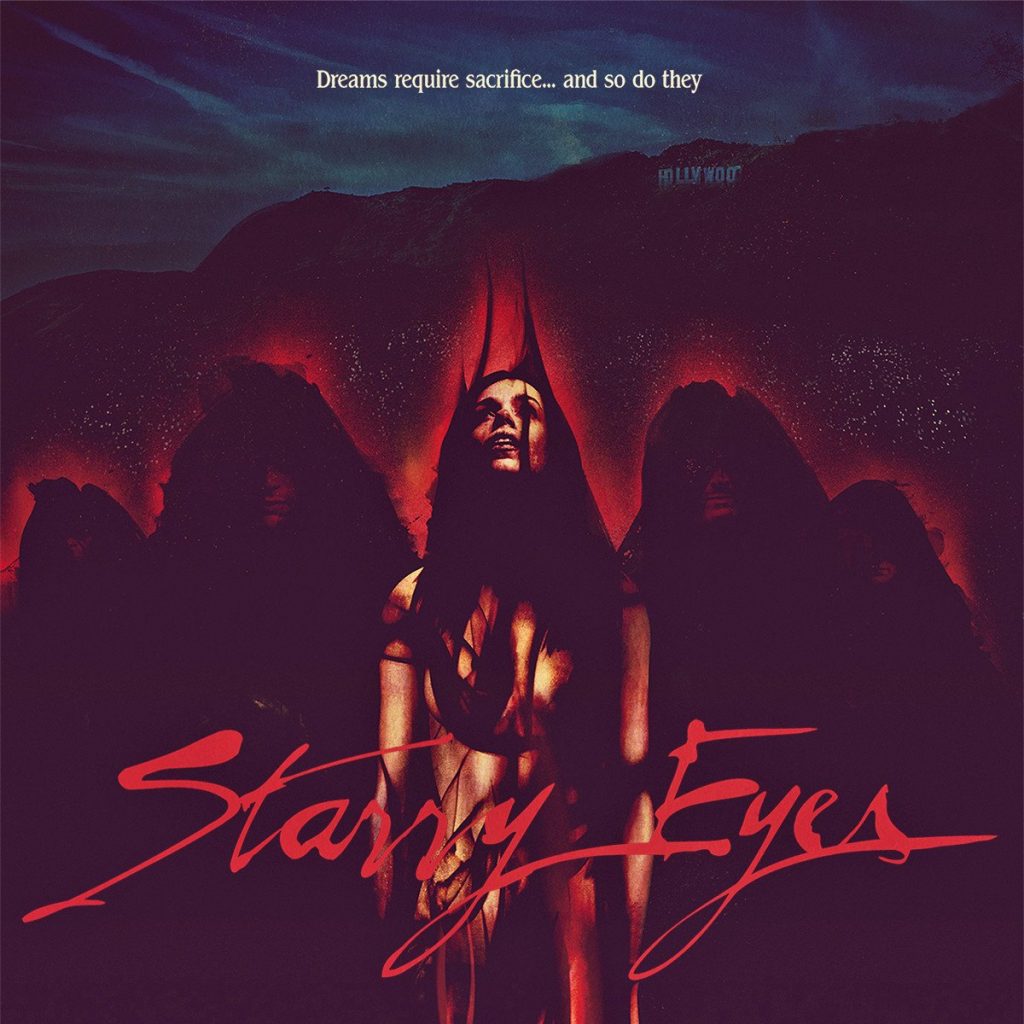 Waxwork Records is gearing up for the new Pet Sematary movie with a long over due re-pressing of Starry Eyes. Originally released in 2015 and sold out within hours, the score to Starry Eyes by Jonathan Snipes is a wonderful synth driven joy ride that’s both terrifying and beautiful. Written and directed by Pet Sematary’s Kevin Kölsch and Dennis Widmyer, Starry Eyes is a 2014 body horror film that follows a young, aspiring actress trying to break it big in Hollywood. She soon discovers that the road to her success in the entertainment industry requires sacrifice, murder, cult rituals, and rebirth.

Starry Eyes vinyl soundtrack is available from waxworkrecords.com; out now and ready to ship!