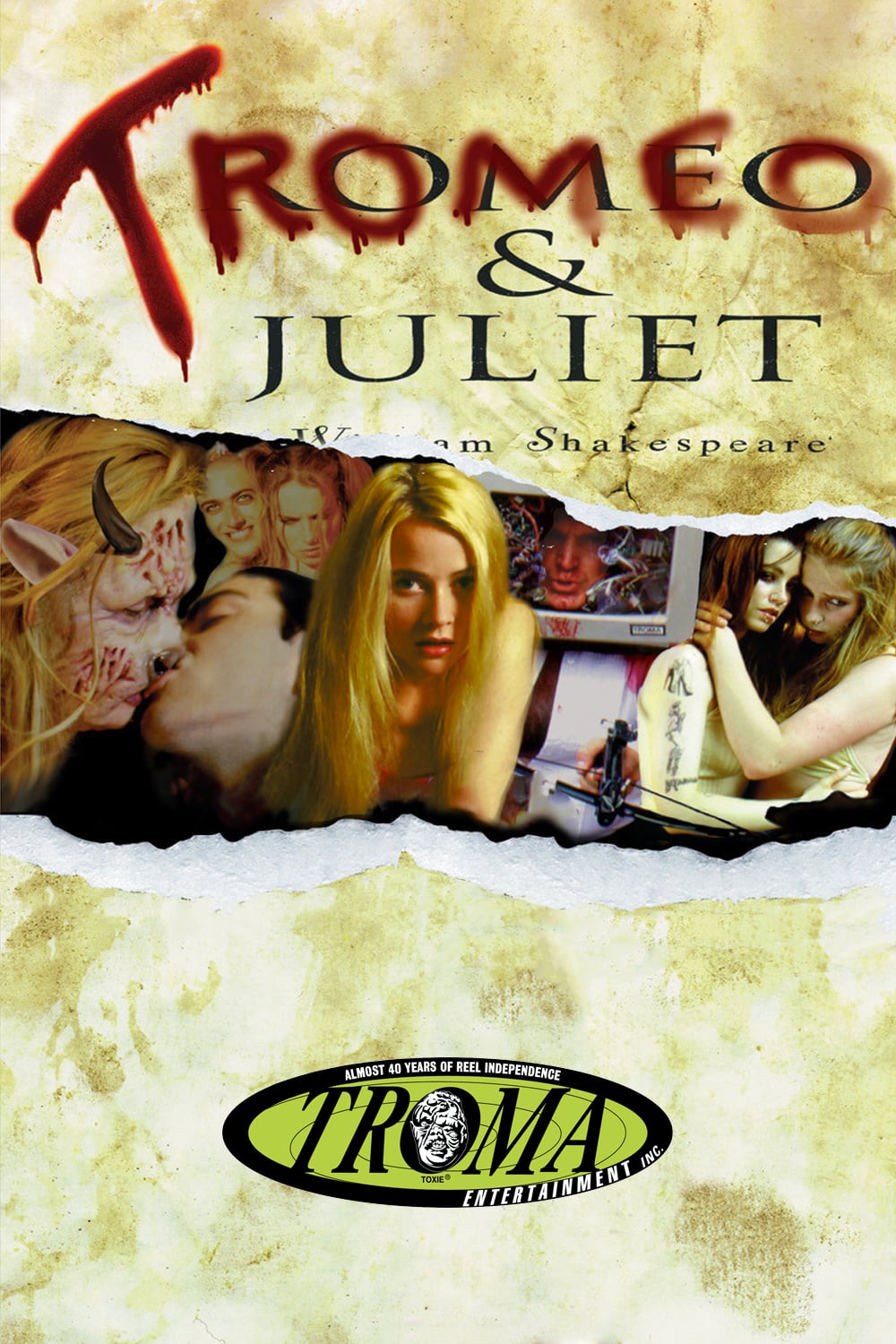 Lloyd Kaufman, president of Troma Entertainment and creator of The Toxic Avenger, is heading to the United Kingdom on Wednesday, 13th March for a screening of his 1996 Shakespeare-based opus, Tromeo & Juliet at the Deptford Cinema in London. There will also be a special Q&A with Kaufman!

This extremely unconventional love story, co-written by James Gunn (Guardians of the Galaxy, Super, Slither), is screening for one night only! With new, exclusive merchandise being sold, as well as free autographs and photos with Lloyd Kaufman offered to attendees, fans are best advised to flock to the theater for this special event!