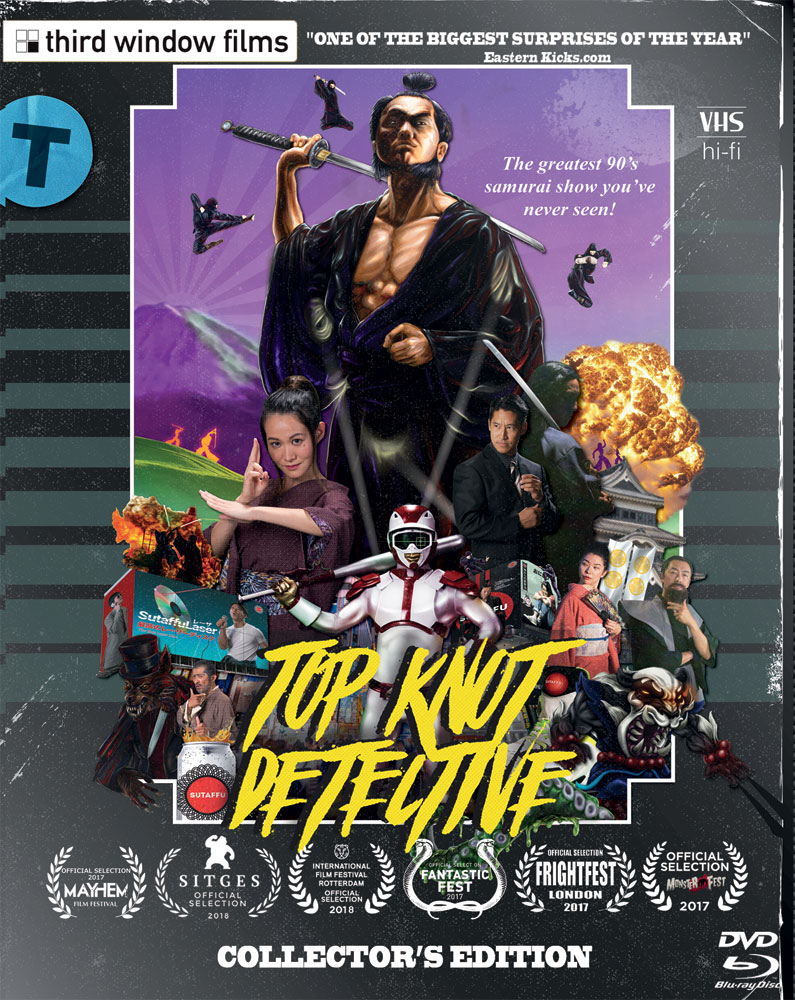 “Brash, bold and utterly batshit, Top Knot Detective documents a bygone television sensation so crazy that you would be forgiven for not believing in the truth of any of it.” – ScifiNow

More than two decades after the unexpected end of the series, after only two seasons, two Australian ‘documentary makers’ set off in search of answers to questions that have fascinated Australian audiences for years. What was the reason for the sudden demise of Top Knot Detective? And what happened to deviser, director, writer, producer and protagonist Takashi Takamoto, from whom nothing has been heard for the longest time?

A hilarious mockumentary about a hilarious cult series – one you would hope really had existed – will be released on All Region Dual Format Blu-ray/DVD on the 18th March; courtesy of Third Window Films. 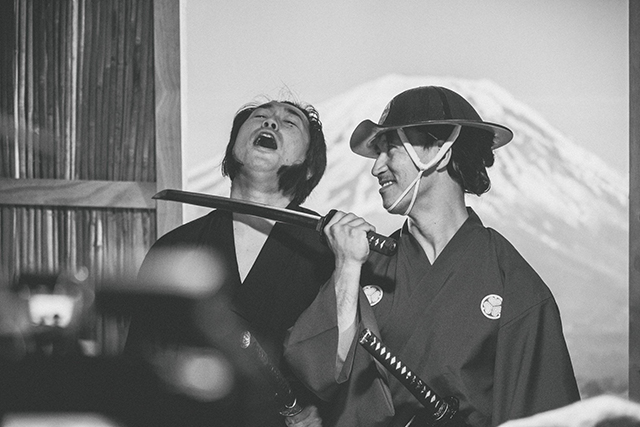 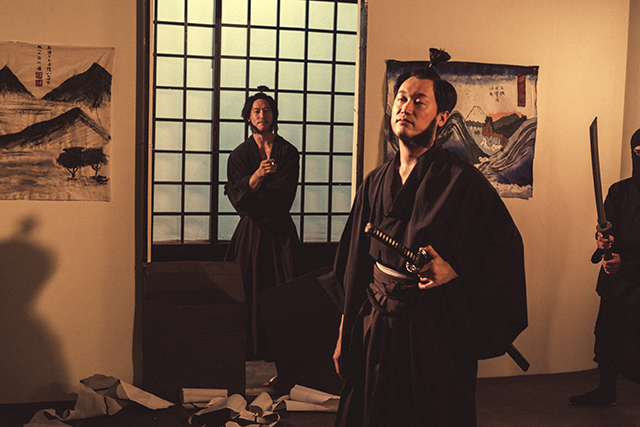 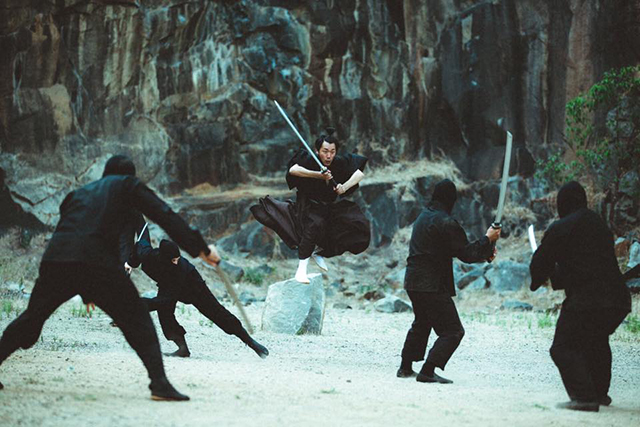 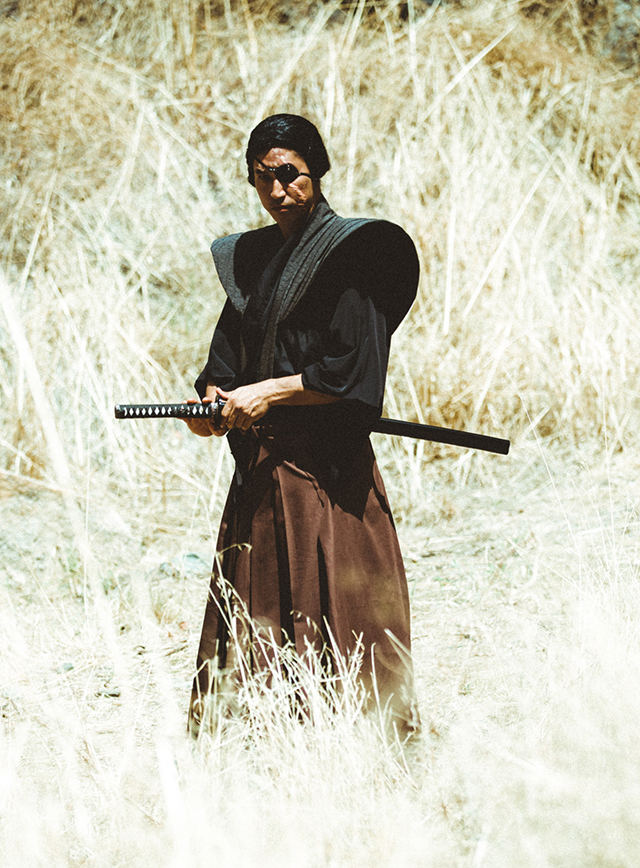