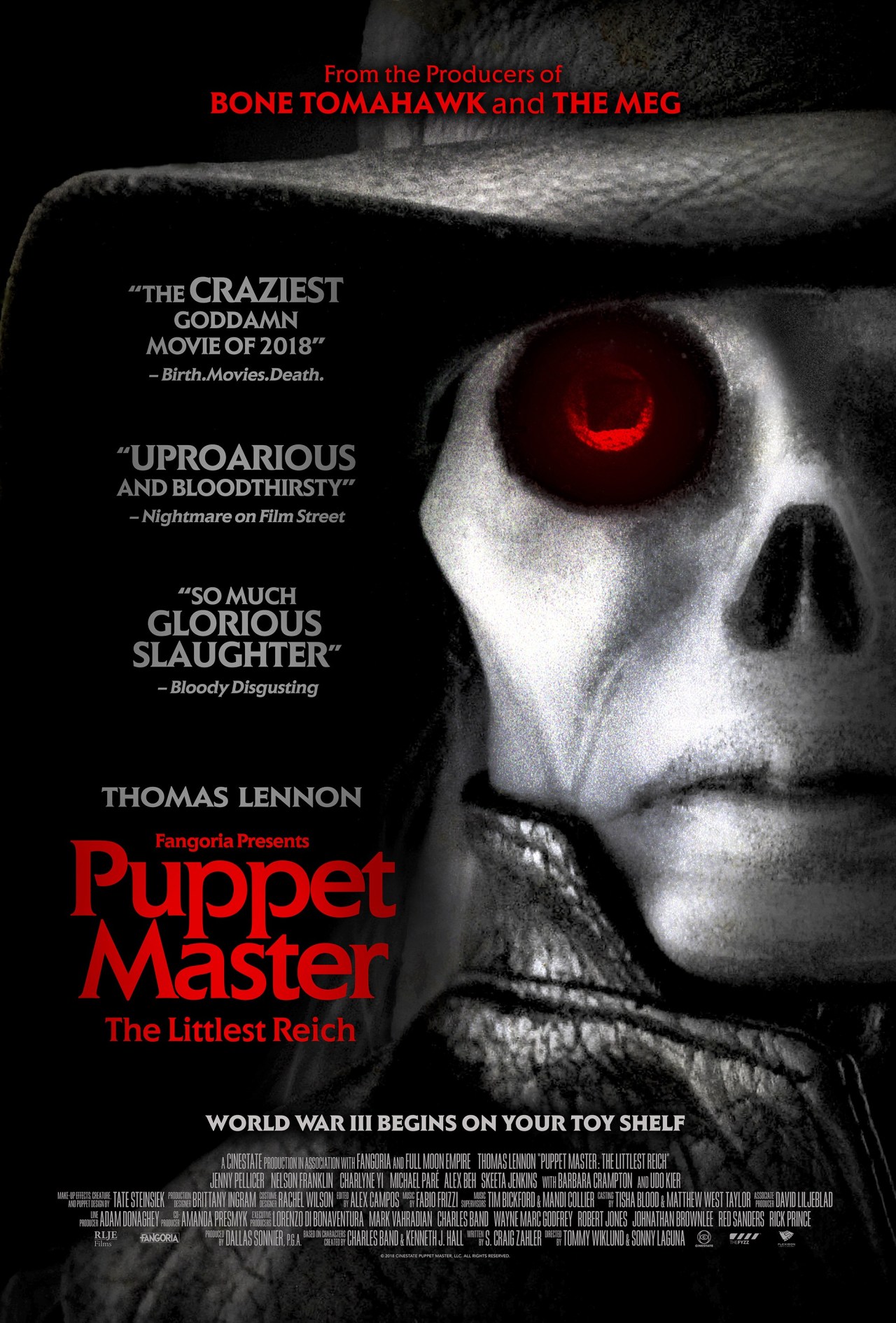 When Edgar (Thomas Lennon – Night at the Museum) returns to his childhood home after his recent divorce, he finds a nefarious looking puppet and decides to sell the doll for a quick buck. Bringing along his new girlfriend Ashley (Jenny Pellicer – The Bridge), and nerdy pal Markowitz (Nelson Franklin – The Office), Edgar heads to a small-town convention celebrating the 30th anniversary of the infamous Toulon Murders. But on this doomed road trip all hell breaks loose when a strange force animates the puppets at the convention, setting them on a bloody killing spree motivated by an evil as old as time.

With twenty-one scenes of graphic puppet violence, and a score from composing legend Fabio Frizzi (The Beyond, City of the Living Dead), Fangoria presents Puppet Master: The Littlest Reich – in UK cinemas 19 April 2019 – the wildest, craziest and goriest movie of the year. World War III begins on your toy shelf! 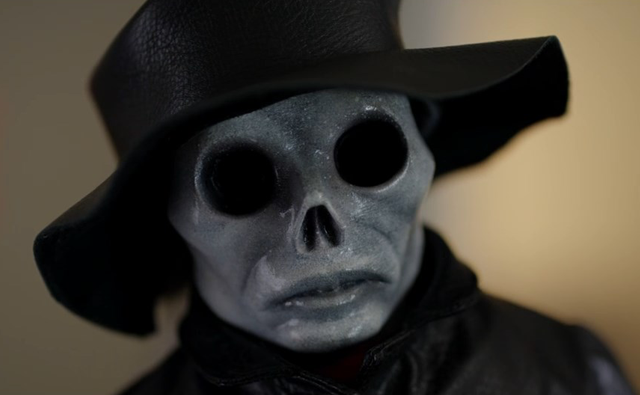 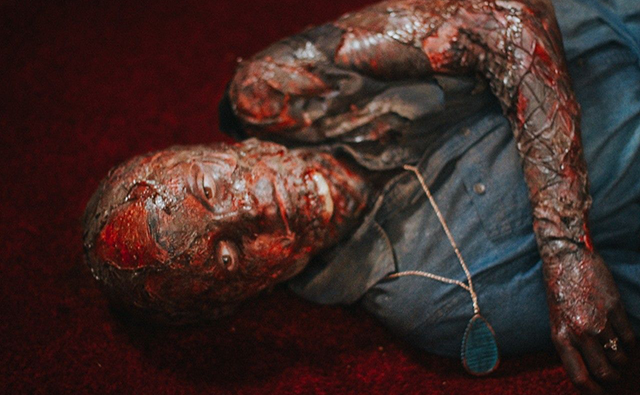 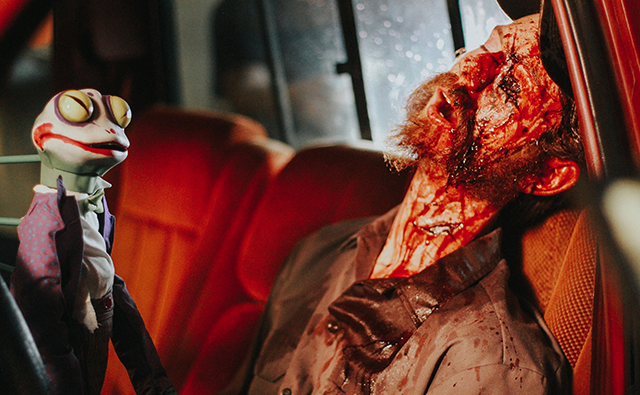