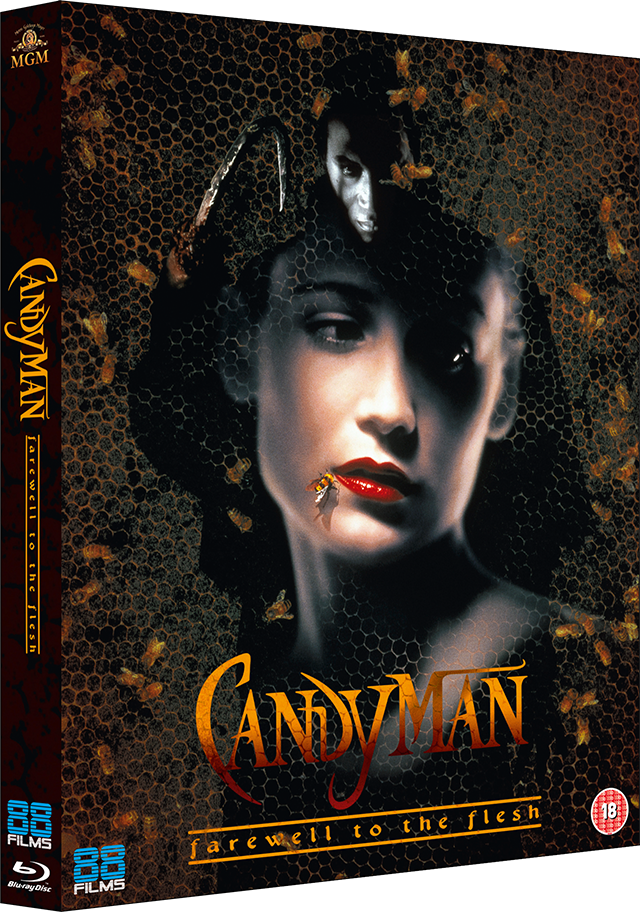 A true horror icon returns in this buzzin’ UK Blu-ray edition of Candyman: Farewell to the Flesh from 88 Films. The sequel to Clive Barker‘s original 1993 shocker, this 1995 follow-up brings legendary hook-handed bogeyman Tony Todd back once again to spill the blood of anyone who dares speak his name. A mix of nightmarish skin-slicer and seductive-voiced stalker, our villainous antagonist this time is summoned to the carnival that is New Orleans, where clues to his past are set to be unearthed. 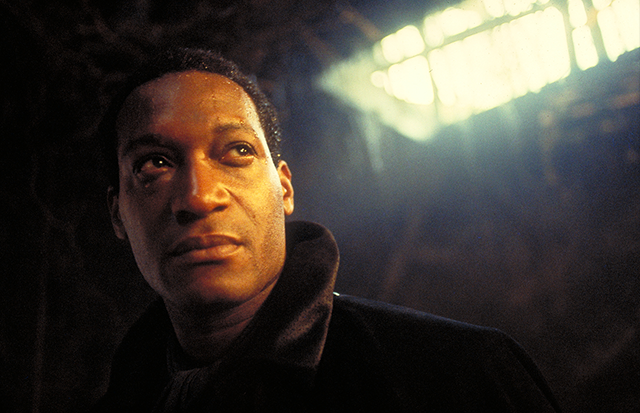 Also starring Kelly Rowan (Assassins), Bill Nunn (Spider-man) and Veronica Cartwright (Alien) and directed by the Oscar winning Bill Condon (Chicago), Candyman: Farewell to the Flesh is one of the highest achievements in nineties horror sequel-dom. We dare you to say his name five times… 🐝 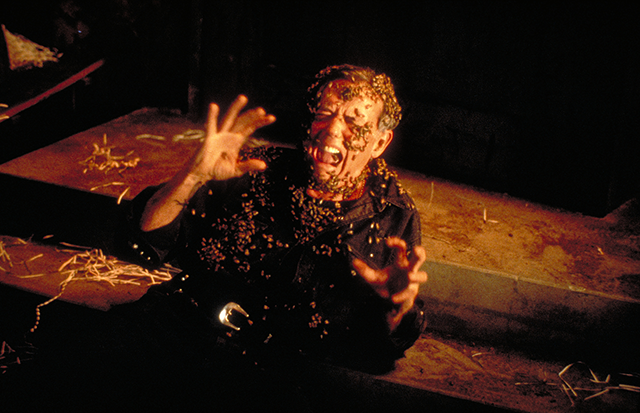 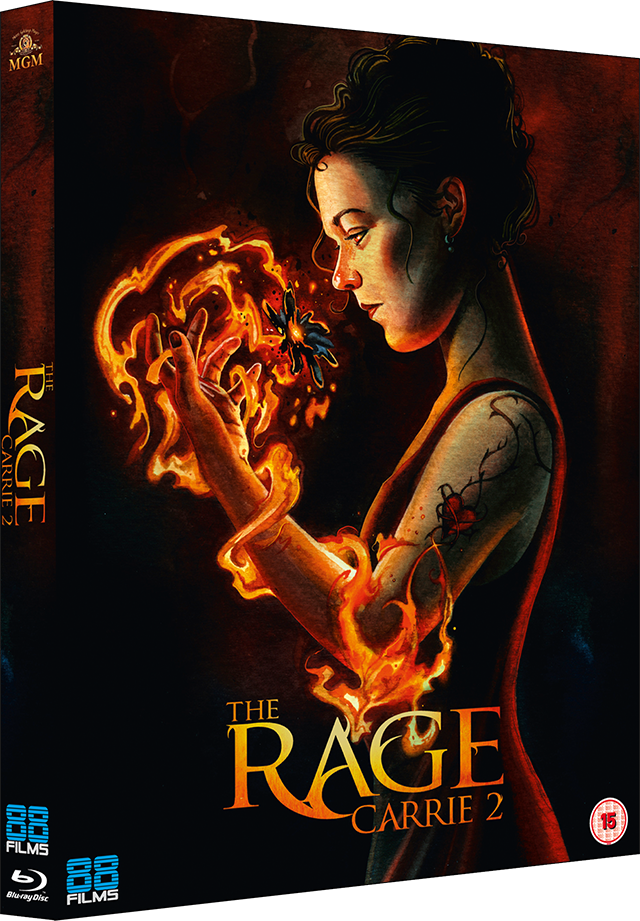 Brian De Palma’s Carrie (1976) set a new standard for the horror genre, and twenty- two years later The Rage: Carrie 2 proved to be a remarkably riotous and highly-rated follow-up to the classic original. Directed by an old horror-hand in Katt Shea (Poison Ivy), and starring Emily Bergl (Southland) as a bullied schoolgirl who possesses an unexplored link to the telekinetic terror of Carrie White – the thrills come thick and fast in this fan-favourite follow-up. 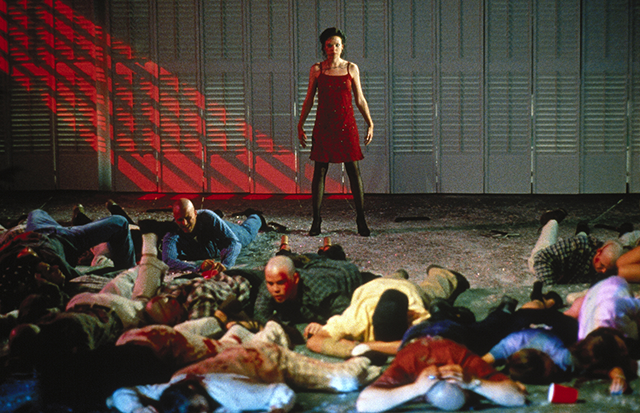 Paying respectful homage to the abjection and atmospherics of its ground-breaking femme-on-fire predecessor, The Rage: Carrie 2 arrived to remind a whole new generation that it’s best not to bully the school outcast – you never know the terrifying power she might possess. Presented here in stunning HD from 88 Films, this sequel offers the very best in 90s Hollywood horror. 🔥 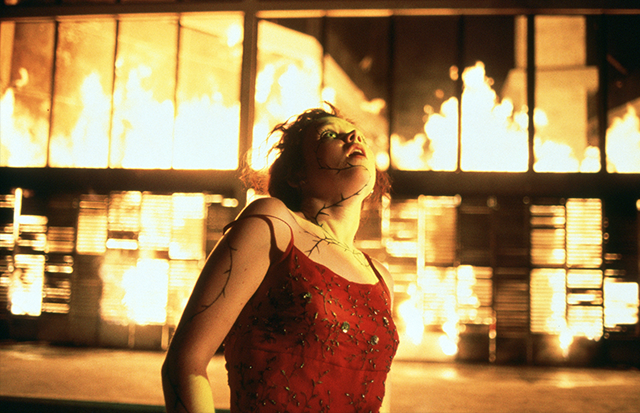