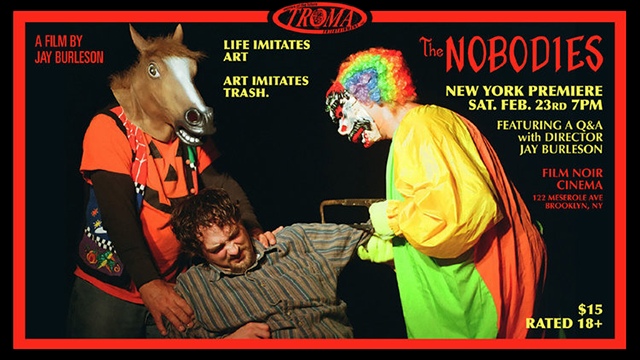 The Film Noir Cinema in Brooklyn, New York is screening two Troma horror films that are guaranteed to shock anyone who watches!

On Saturday, February 23rd at 7 PM, Jay Burleson’s The Nobodies will grace the big screen and pull viewers into a dark and twisted world with terrifying turns as two documentarians investigate the suspicious suicides of two filmmakers; the footage of the filmmakers’ unreleased film and the footage from the in-progress documentary are then blended together to create a multi-layered horror experience that rivals The Blair Witch Project! 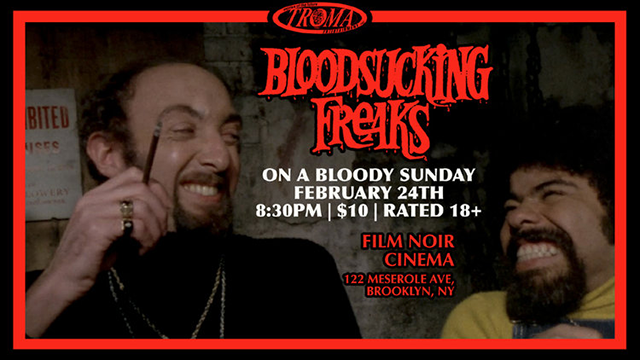 On Sunday, February 24th at 8:30 PM, the much revered Troma horror classic Bloodsucking Freaks makes its big, bloody comeback! Viewers will be transported to the bizarre and psychotic world of Sardu, a stage performer who presents live shows of torture, dismemberment and other sadistic acts for live audiences. The only thing is… the audience has no idea it’s all real!

Any horror fans in New York looking for a satisfying fix of bloodcurdling horror films should buy their tickets for these screenings at the Film Noir Cinema!

“You’ll scream your head off!” 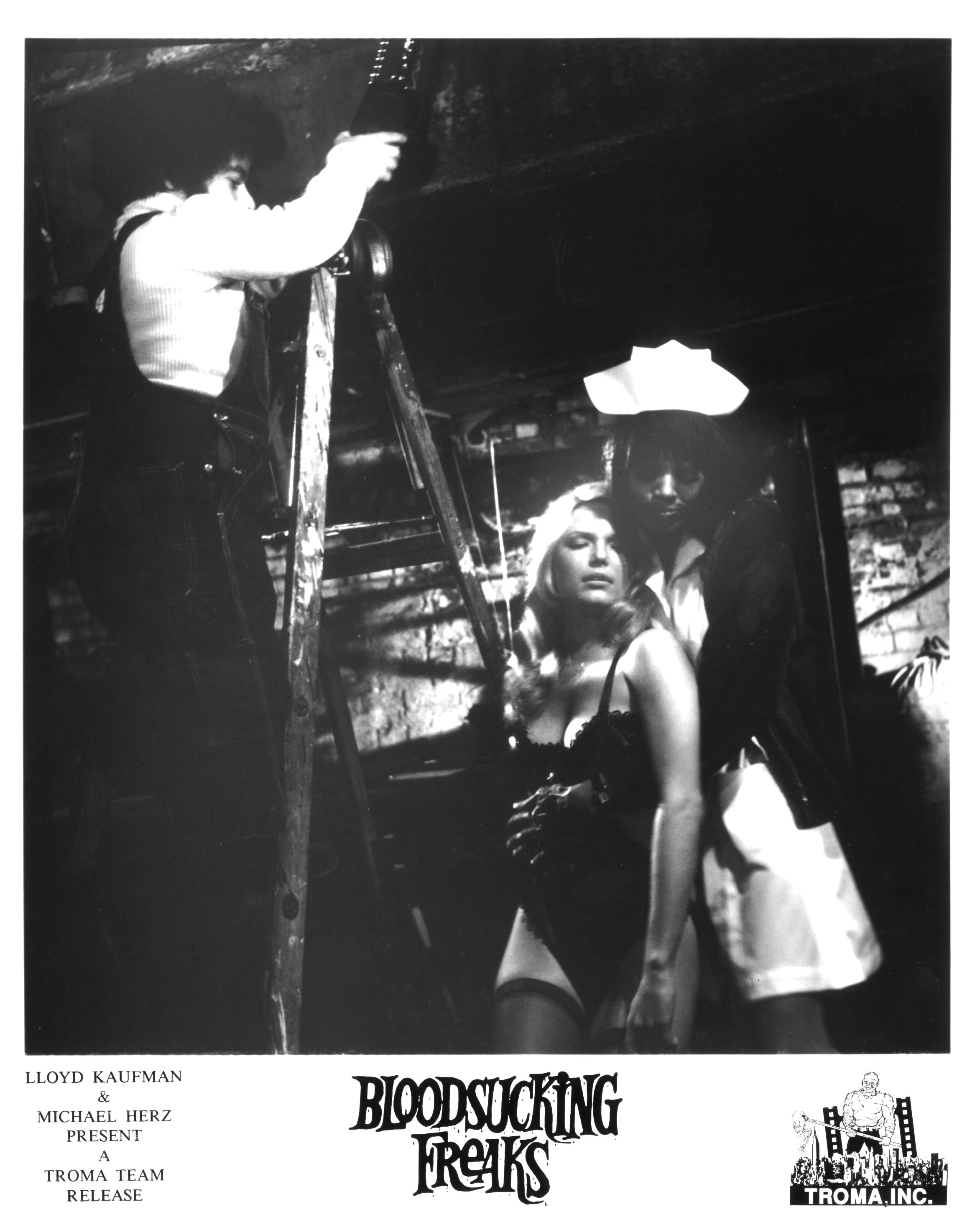