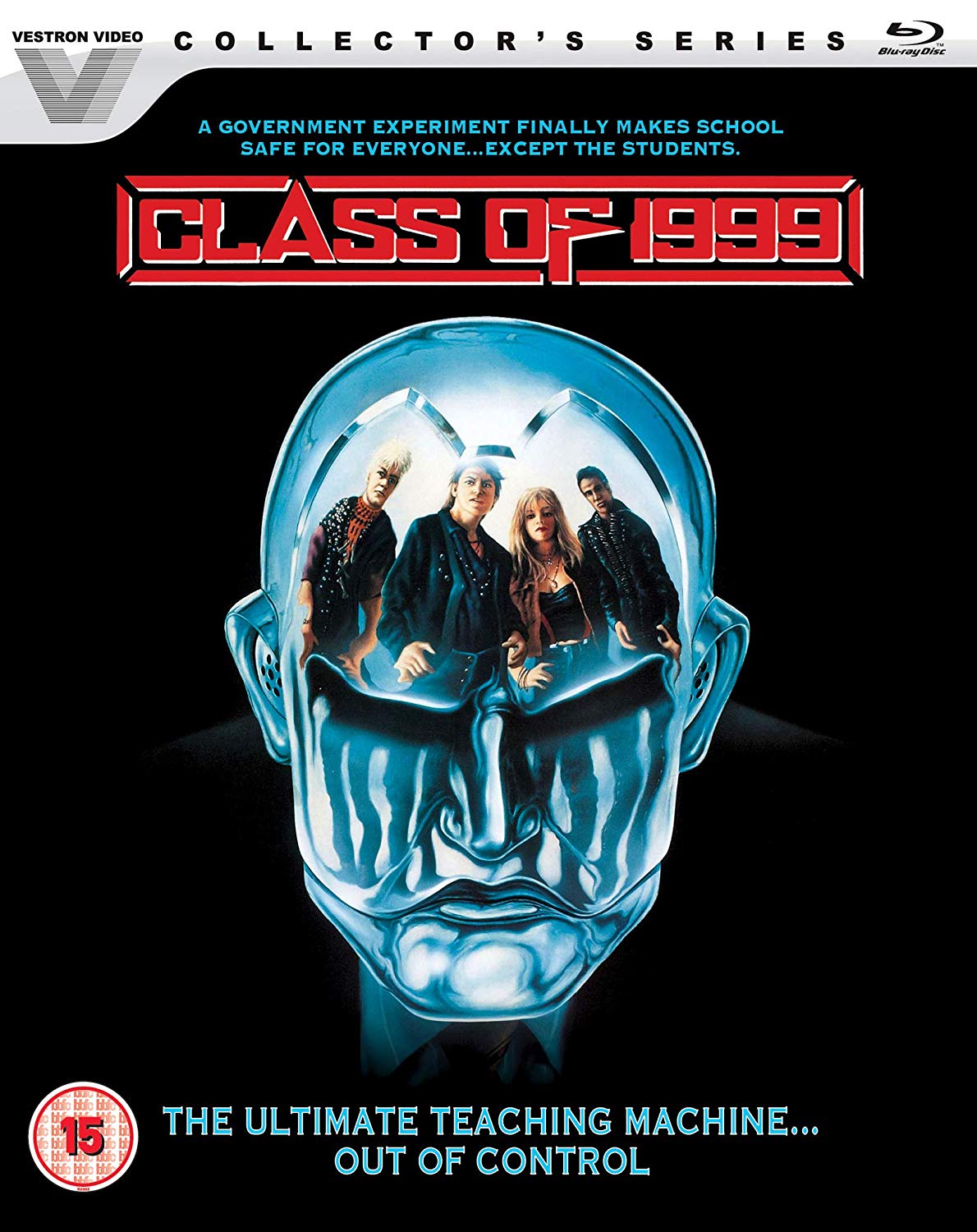 The time is the future, and youth gang violence is so high that the areas around some schools have become “free fire zones” into which not even the police will venture. When Miles Langford (Malcolm McDowell), the principal of Kennedy High School, decides to take his school back from the gangs, robotics specialist Dr. Robert Forrest (Stacy Keach) provides “tactical education units”. Human-like androids have been programmed to teach and are supplied with weapons to handle discipline problems. These kids will get a lesson in staying alive! 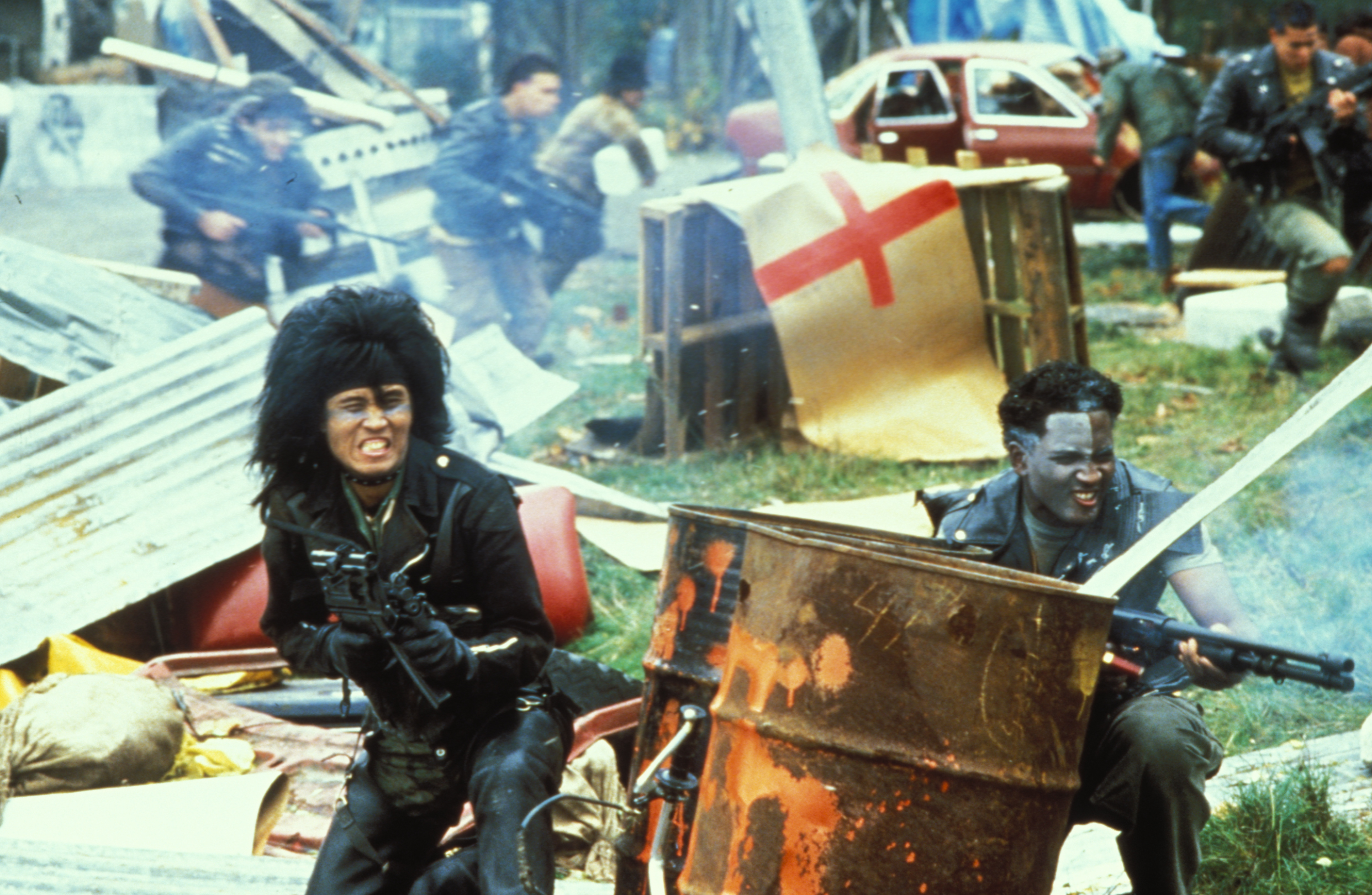 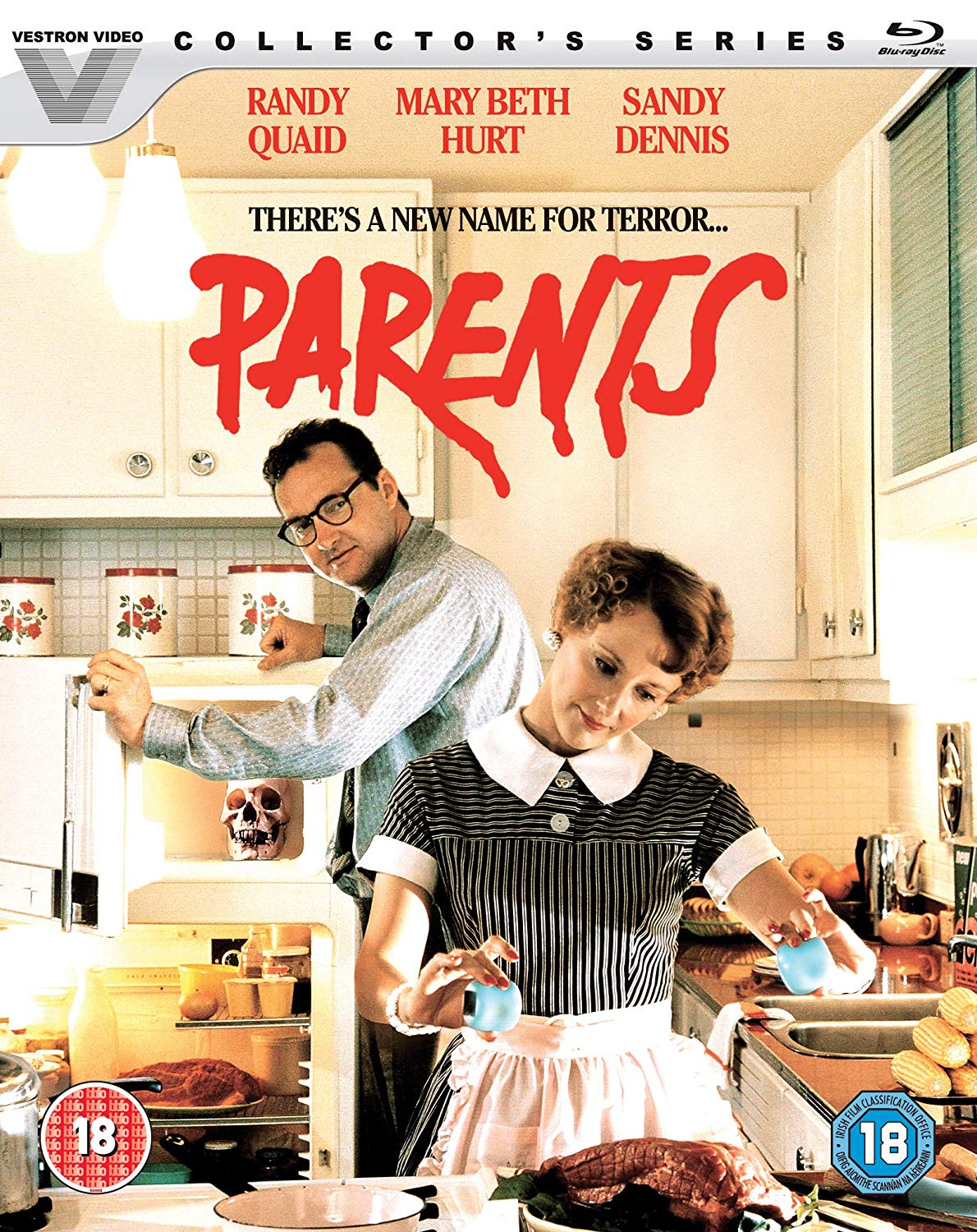 Meet the Laemles. Dad’s got a great job. Mom has all the modern conveniences a happy homemaker could ask for. And ten-year-old Michael has neat new friends and two parents who kill him with kindness. They’re the all-American family… or are they? Michael can’t figure out why his family serves leftovers every night. “Leftovers? Well, what were they before they were leftovers?” questions young Michael. “Leftovers-to-be,” smiles dad. Dad’s bringing home the bacon… and a whole lot more. Michael’s parents are getting away with murder – making home where the horror is! 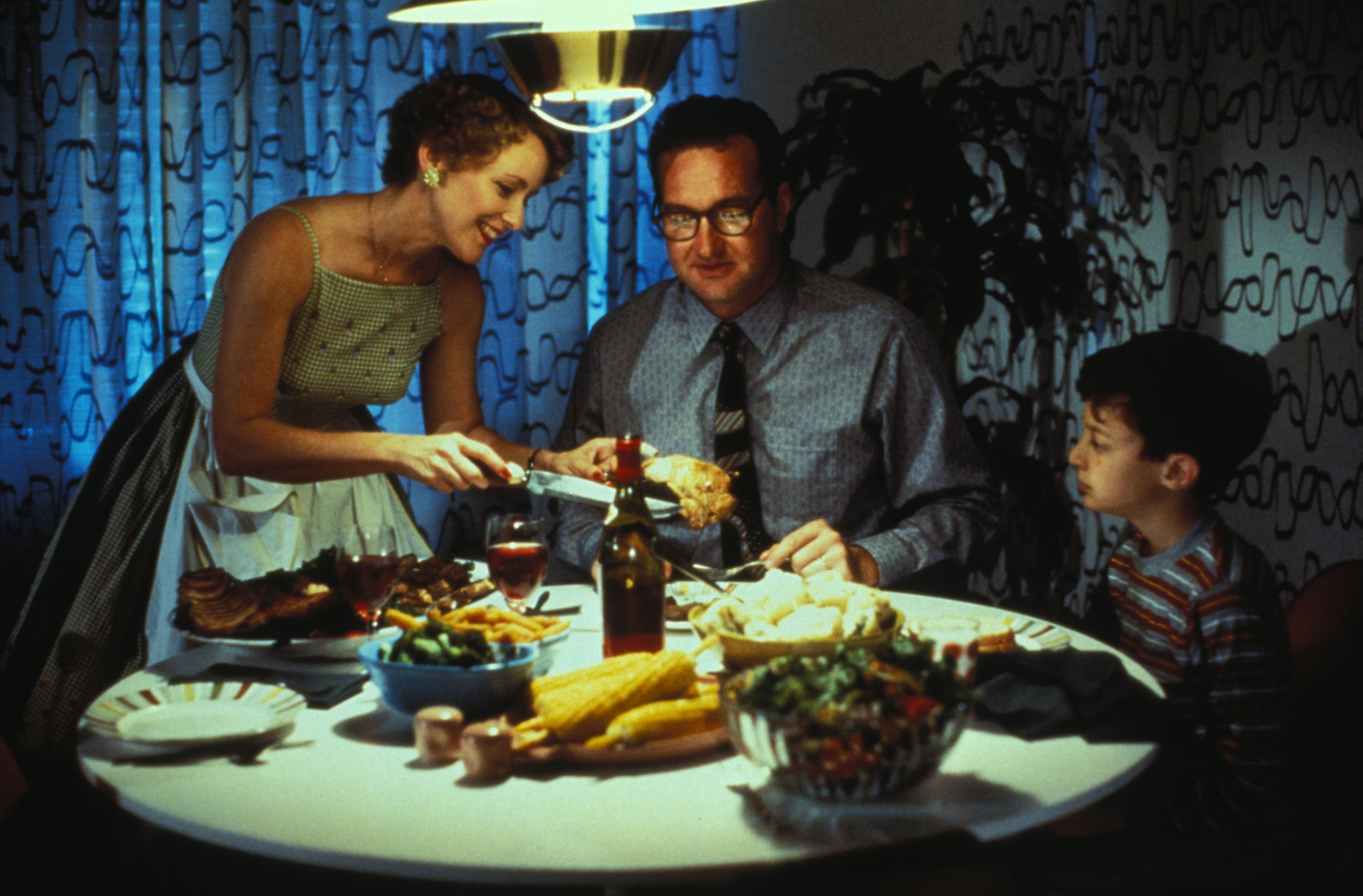 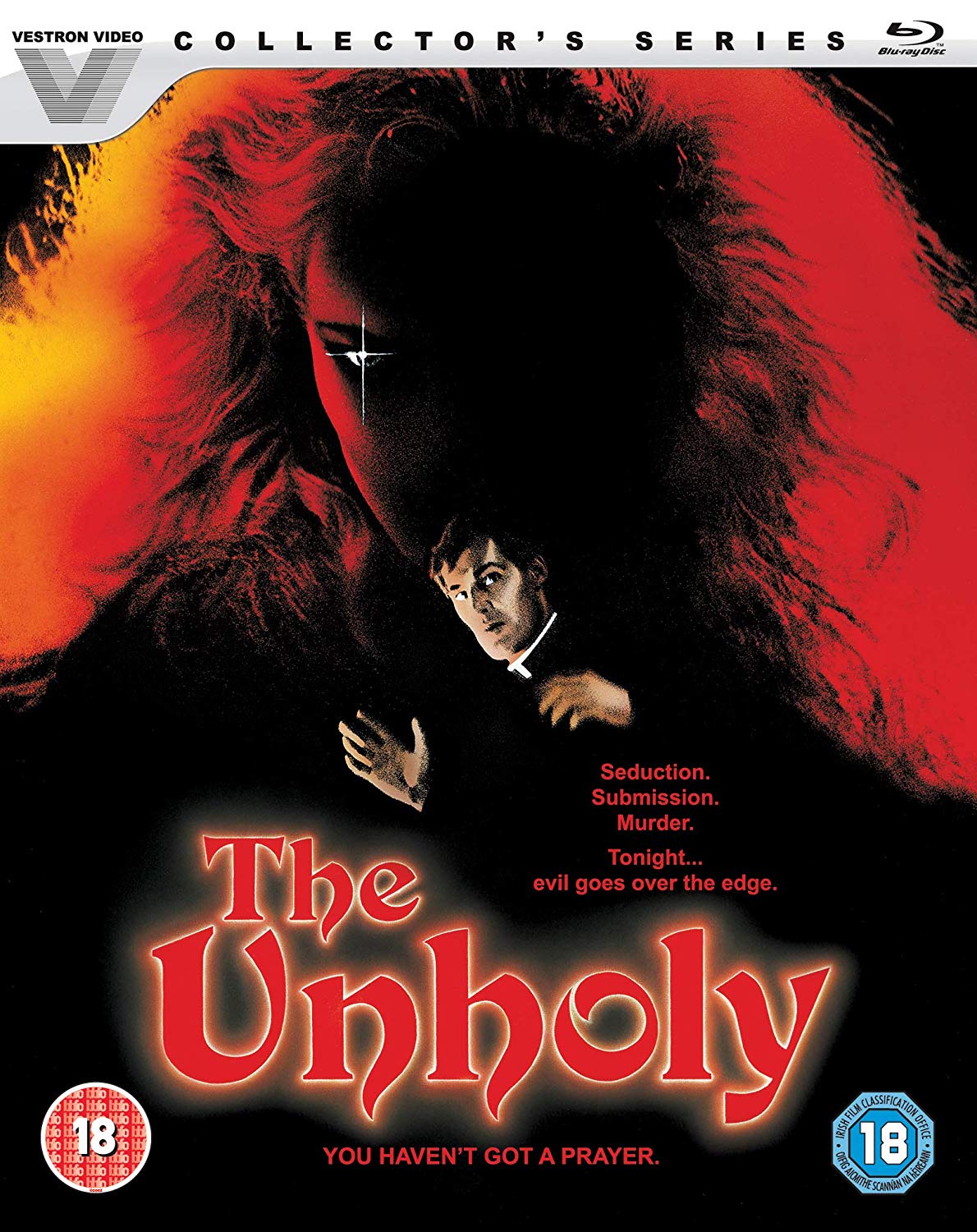 In New Orleans, a city with a dark underside of black magic and satanic worship, two priests have been brutally murdered at St. Agnes Church. Now the unholy reigns, only to be challenged by the purest of mortal souls. Father Michael (Ben Cross), believed to be spiritually blessed, is appointed to the ungodly parish. Is he really the “chosen one”, strong enough to fight such ravishing temptation, such raw evil? Or is he simply the third to die? Some say Father Michael hasn’t got a prayer. 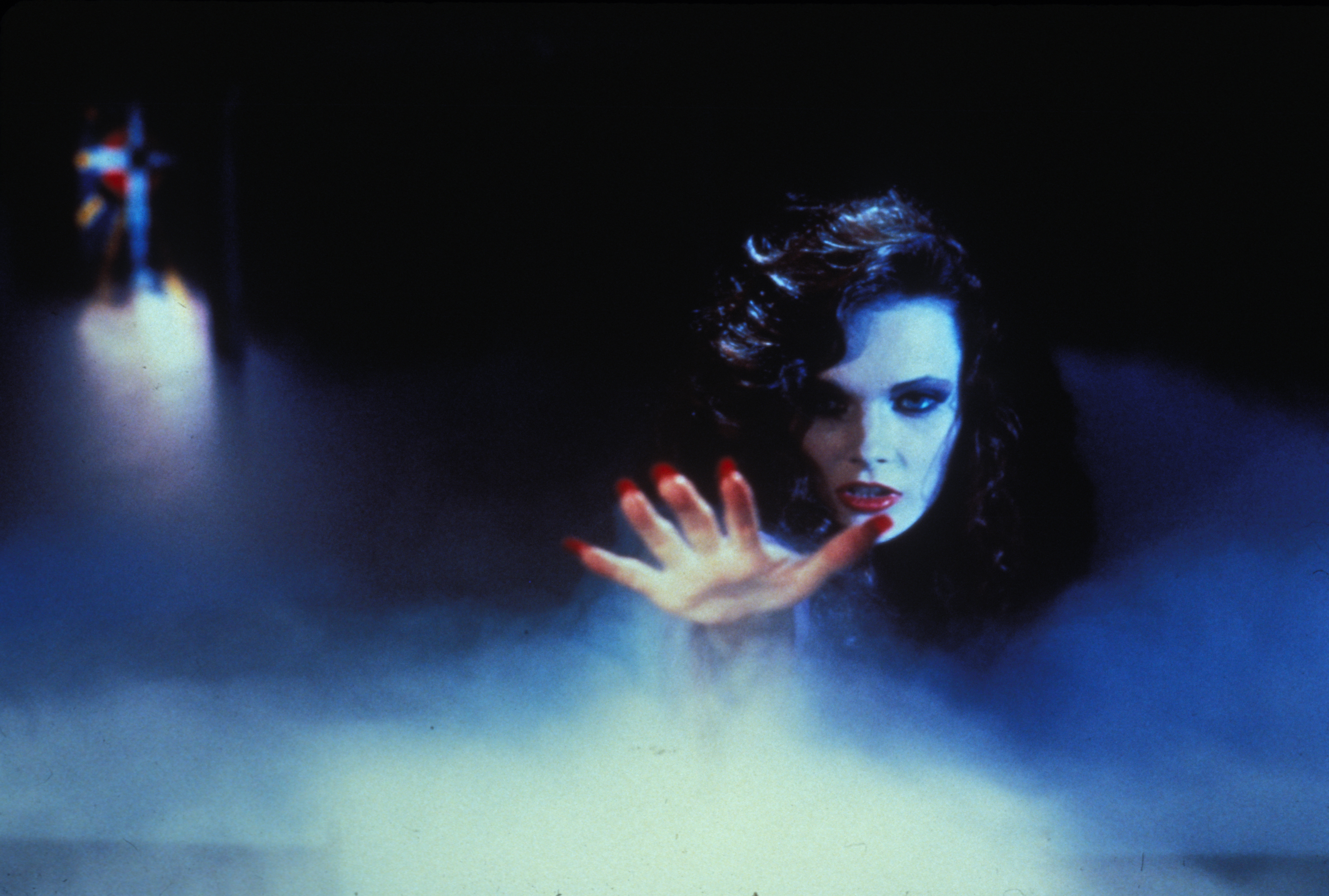