The Haunting of Hill House (2018), developed by Mike Flanagan. 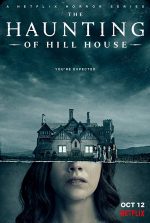 People have been raving about this Netflix series for a while now. Even Stephen King has praised it, so I’ve given it a go. I’ve not read the book it is based upon yet, but I was fortunate enough to see the Hammer Horror play in Liverpool (UK) a few years ago, which I’m told was largely faithful to the book.

The Netflix series differs from the novel and is based on the Crain family, rather than just focusing on Eleanor “Nell” Vance (now Eleanor Crain Vance played by both Victoria Pedretti and Violet McGraw). Various characters from the book now make up her family. Another big change is the constant shifts in focus, from when they lived in Hill House, to the present; still clearly traumatised by early events. The problem with these changes is there isn’t the same fear watching Nell’s slow descent into insanity, and by focusing on so many people it feels less personal. The flashbacks are terrifying, but the problem is that you know the kids survive to adulthood, which lessens the effect. Unless those who survived were possessed and ‘it’ finally took control. 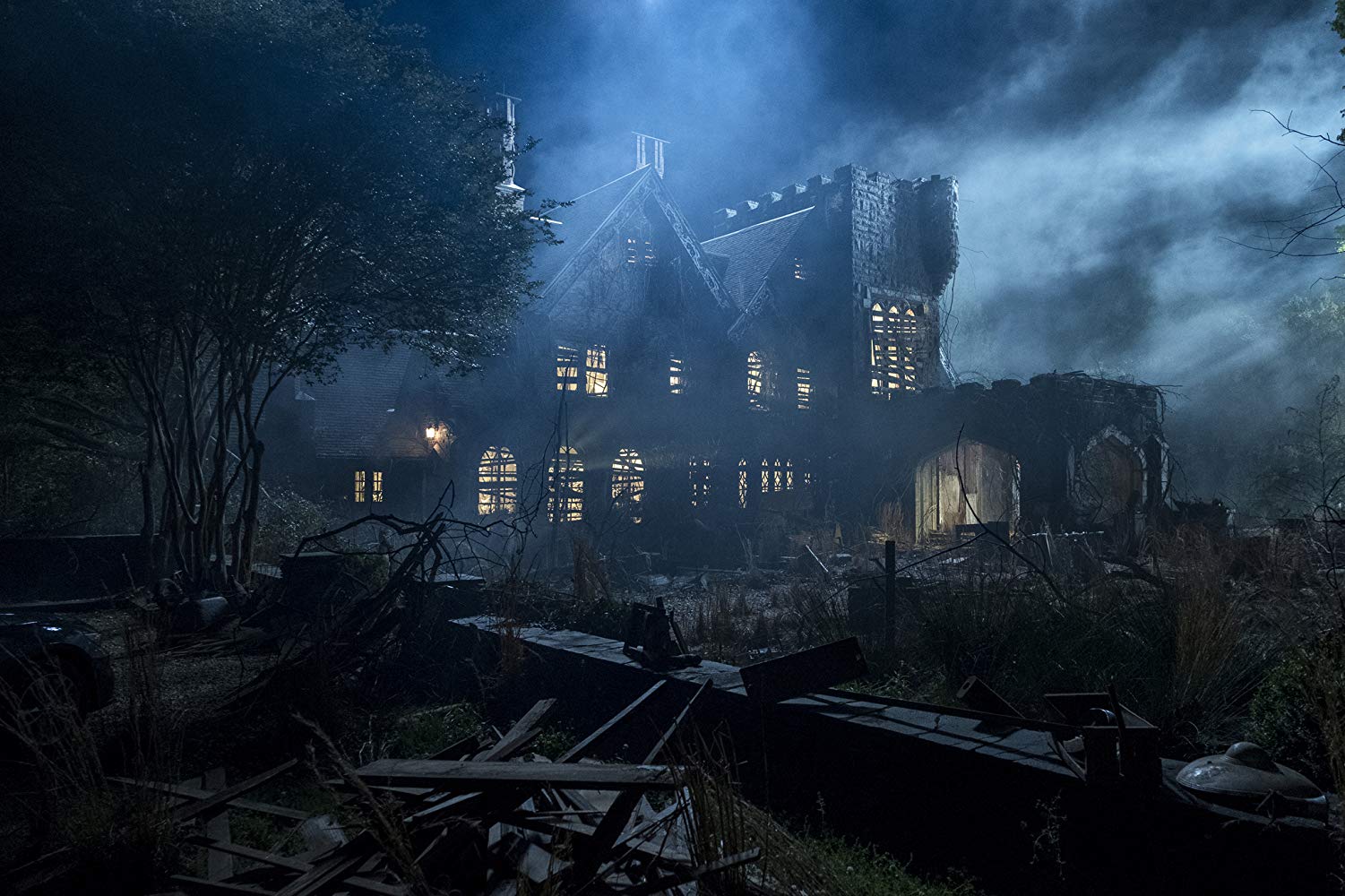 Each episode focuses on one character up until the middle of the season, which helps the audience get to know the characters. The flashback heavy episodes get in the way of the series for me – it can seem like filler getting to present day – and I would have preferred a format similar to the original 1990’s It adaption; heavy focus on childhood in first half, then only sporadic references so it doesn’t frustrate the tension. The series finale had a lot of exposition, but I still have a lot of questions… Why attack them again years later?

However, there are a lot of positives, like the episodes featuring Luke Crain (Oliver Jackson-Cohen and Julian Hilliard), as you hear throughout how off the wall he is, but then you experience it. It’s so tragic and well-acted. This is definitely one of the scariest and most tense TV shows, with a preference for jump scares. The dark colours, the basement, the dumbwaiter lift, the spiral staircase, and the dreaded red room… It’s atmospheric. 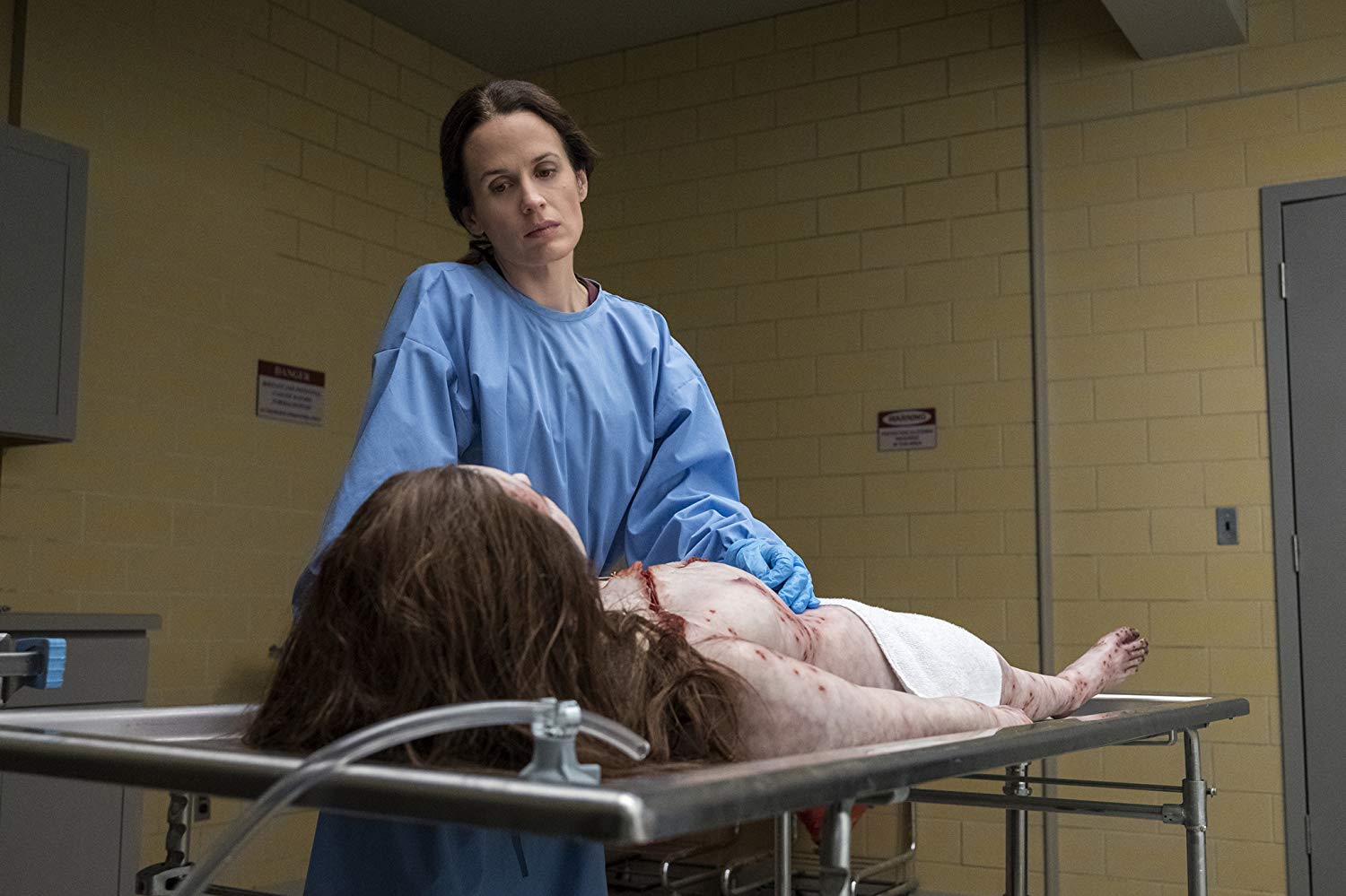 The advantage of only being loosely based on the novel is with the differences the Netflix series has made. Nell, for example, was the main character in the novel, but by mid-season the dynamic changes, so you don’t know what is going to happen. One thing I like about the Netflix series, when compared to the Hammer Horror play, is that the supernatural horror follows them, traumatising them, even when they are out of Hill House… Even in flashbacks, as kids, the horror can be found outside the house and in daylight. Most scenes of horror take place at night, as it’s creepier, but by also taking place in the day it shows an intrusion on everyday life, and that we are never safe. 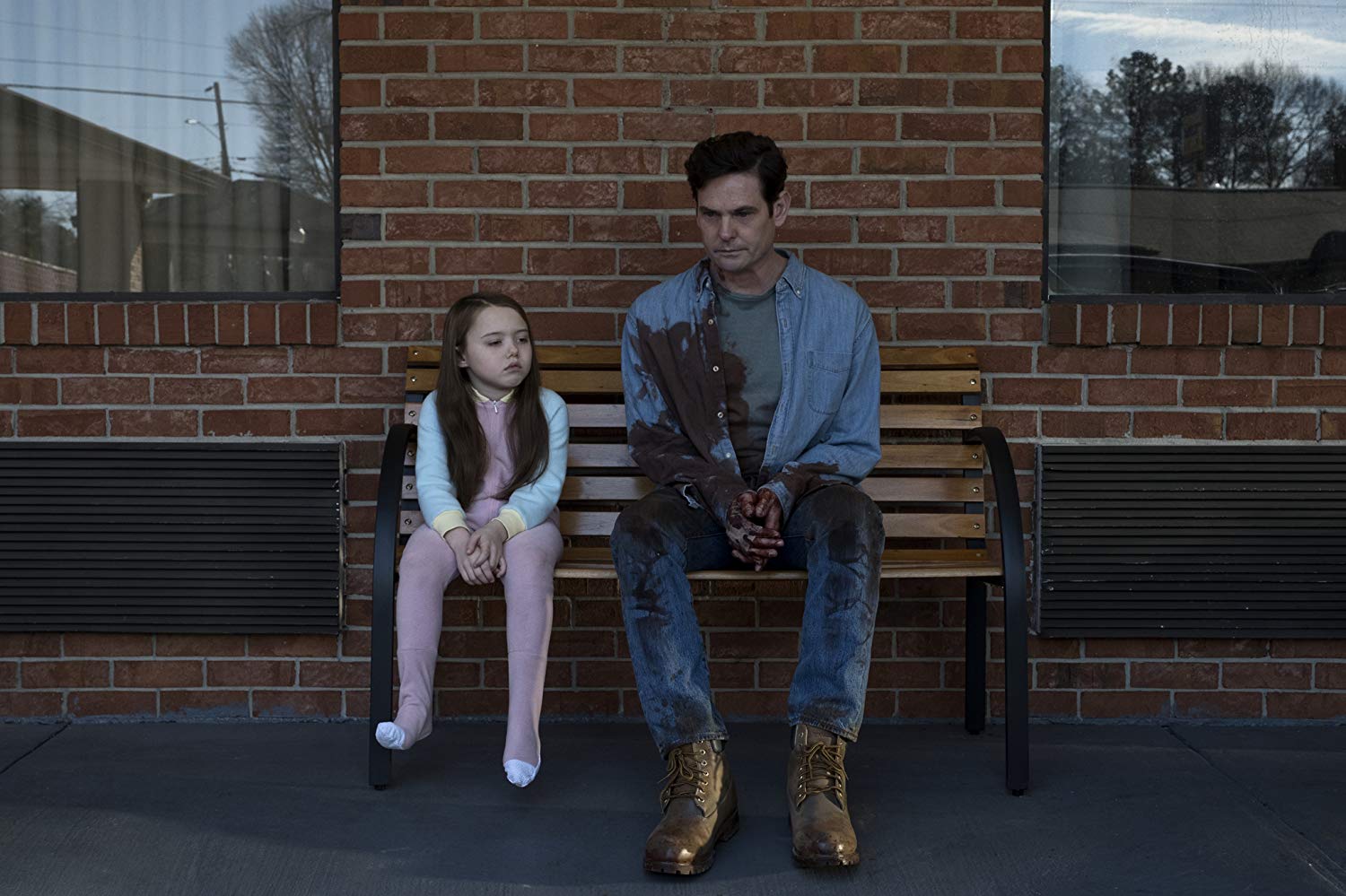 After the episodes focusing on each character (with Nell’s episode being my favourite), the family get back together, and the focus shifts to the present, resulting in episodes that are really tense due to a strained family dynamic. I can’t fault any of the acting, and some of my favourite scenes – like Theo (Kate Siegel) and Shirley (Elizabeth Reaser) arguing in the car – are in these later episodes.

Overall The Haunting of Hill House was an enjoyable and scary series which diverts from the source material, perhaps a bit too much. It is flashback heavy in parts, but there are some really great episodes. I’d watch a second season.