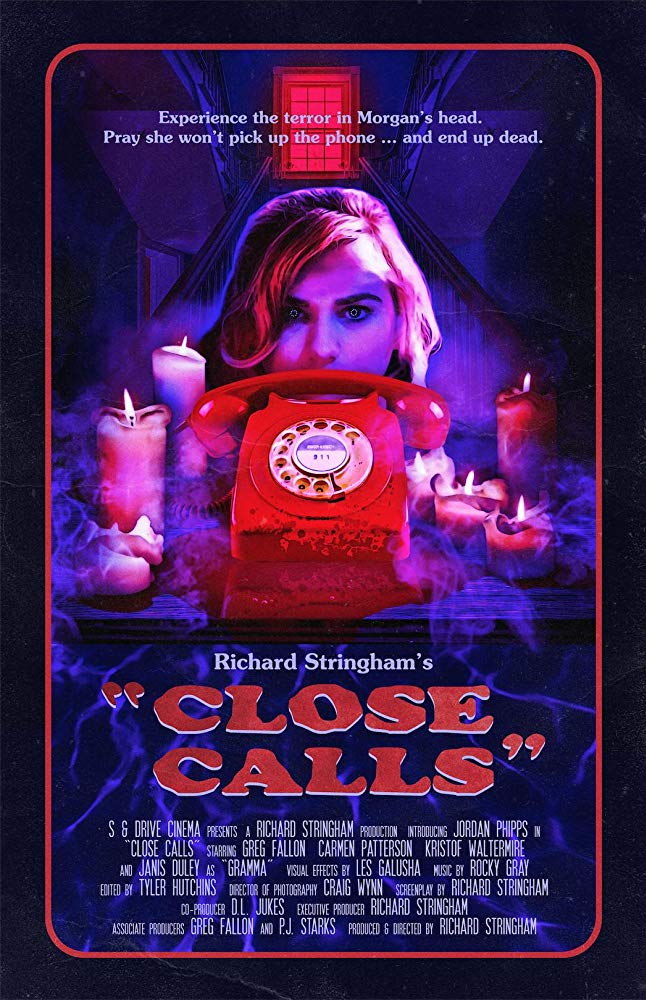 Terror Films has acquired the rights to writer/director Richard Stringham’s debut feature film Close Calls. Morgan MacKenzie (Jordan Phipps) – a troubled teen with a checkered past – finds herself grounded by her father (Kristof Waltermire). Bored and left alone to deal with her ailing and crazy grandmother (Janis Duley), Morgan soon becomes the target of a psycho caller. As the night gets weirder, paranoia begins to set in and Morgan is forced to face some of her worst fears and inner demons as she starts to believe that everyone she knows is either plotting against her or trying to kill her.

“Richard Stringham has crafted a clever, unique motion picture that goes well beyond merely being a valentine to its influences. The film offers some humor to occasionally lighten up the suspenseful proceedings, and Stringham proves himself as a talent to watch with this striking celluloid calling card.” – Scream Magazine 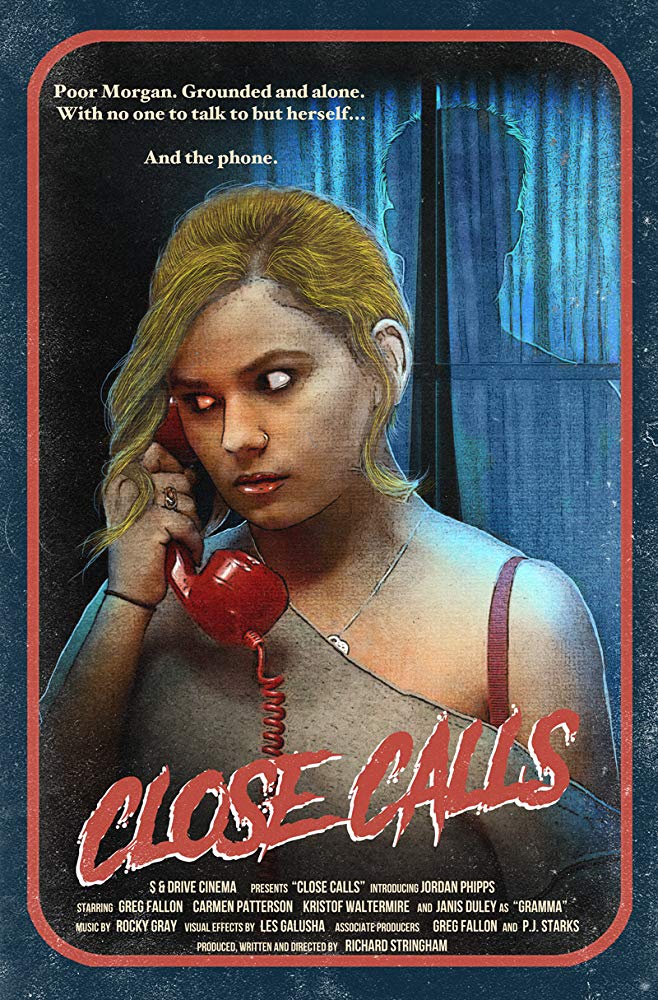