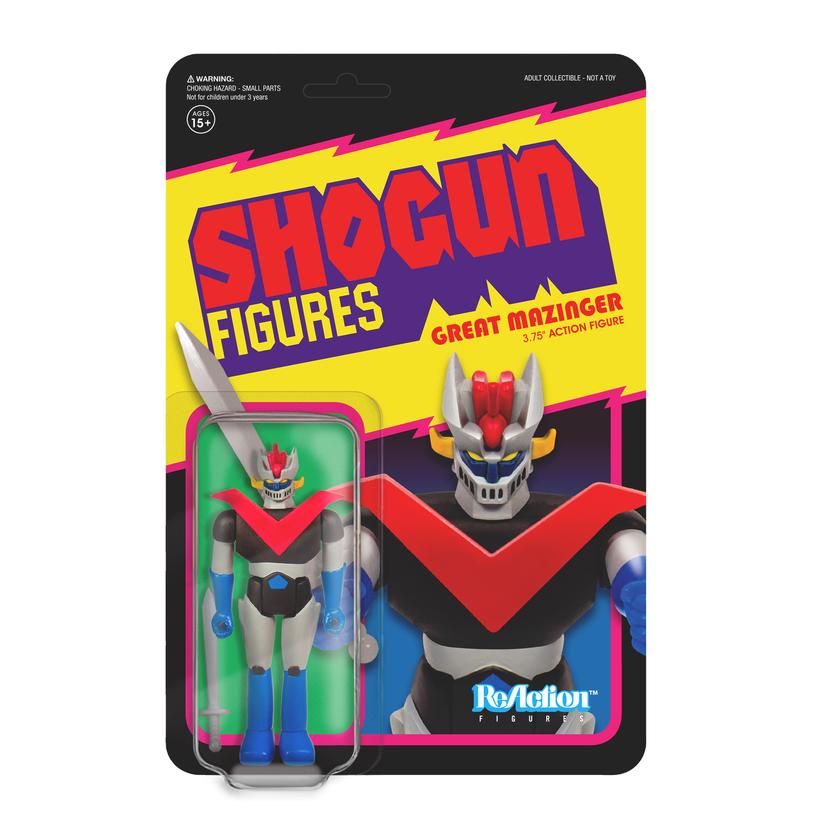 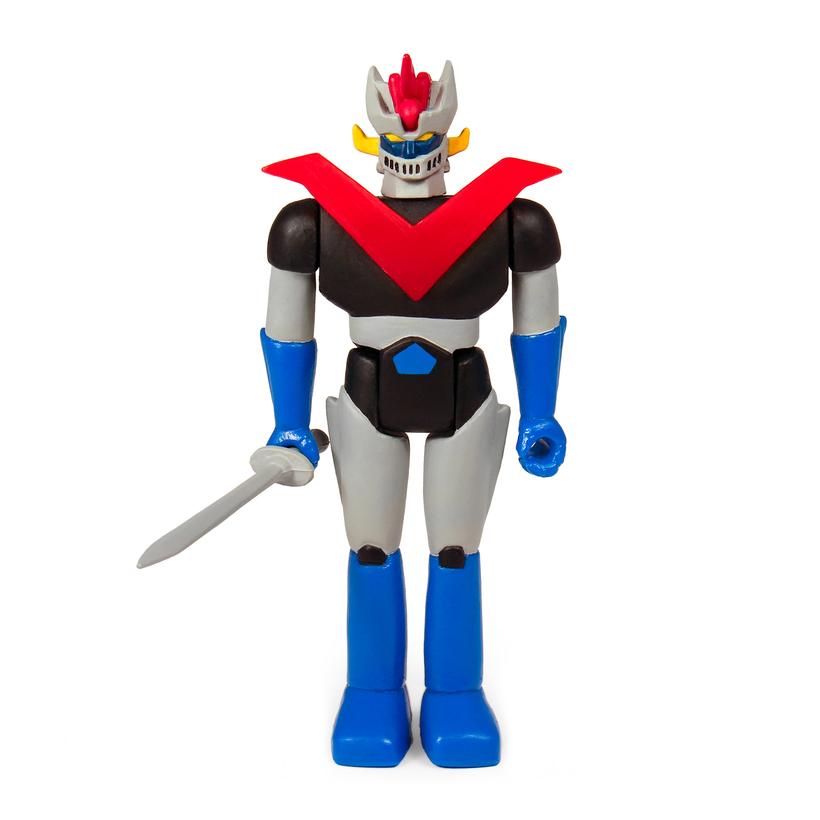 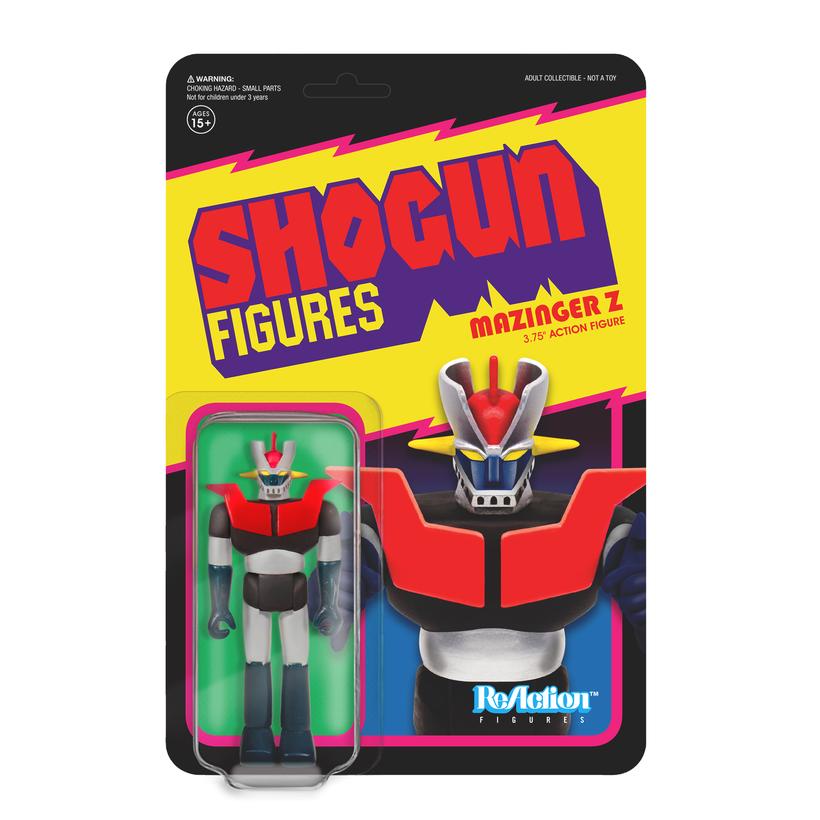 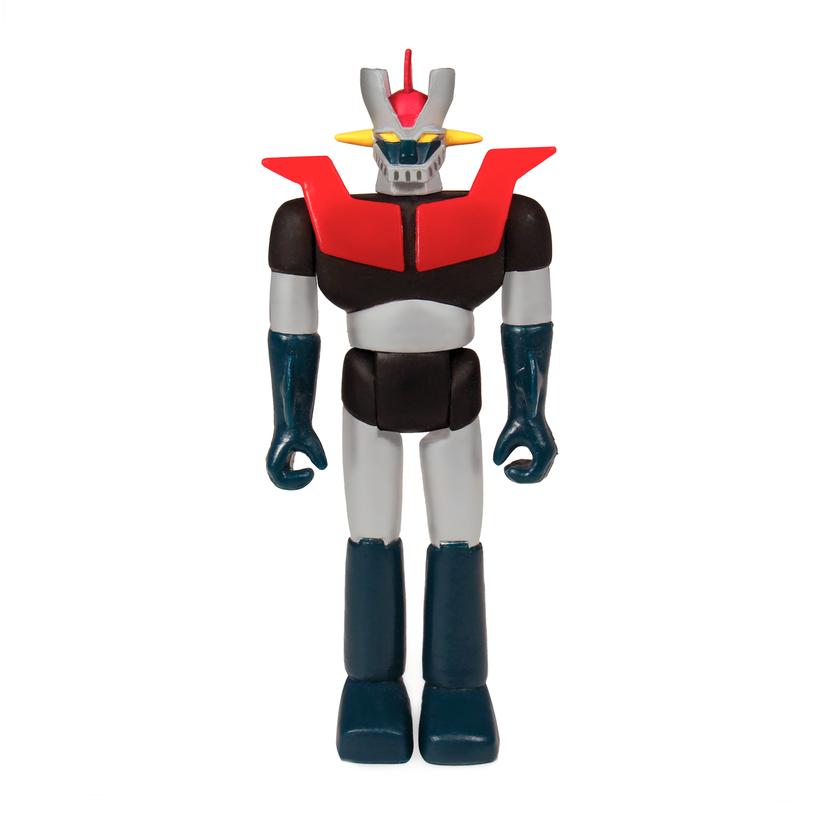 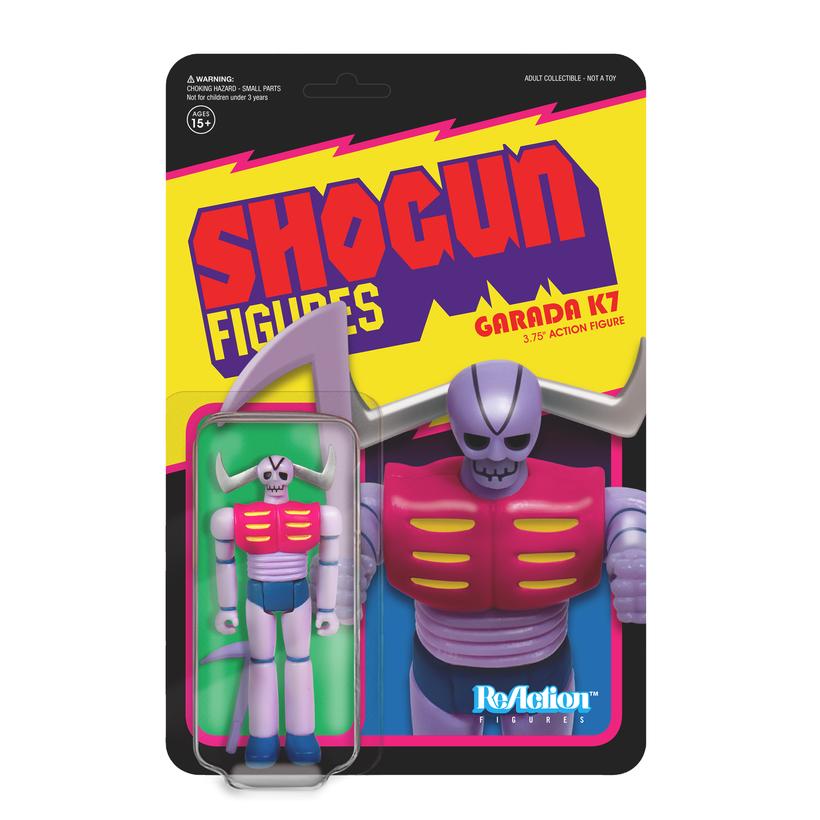 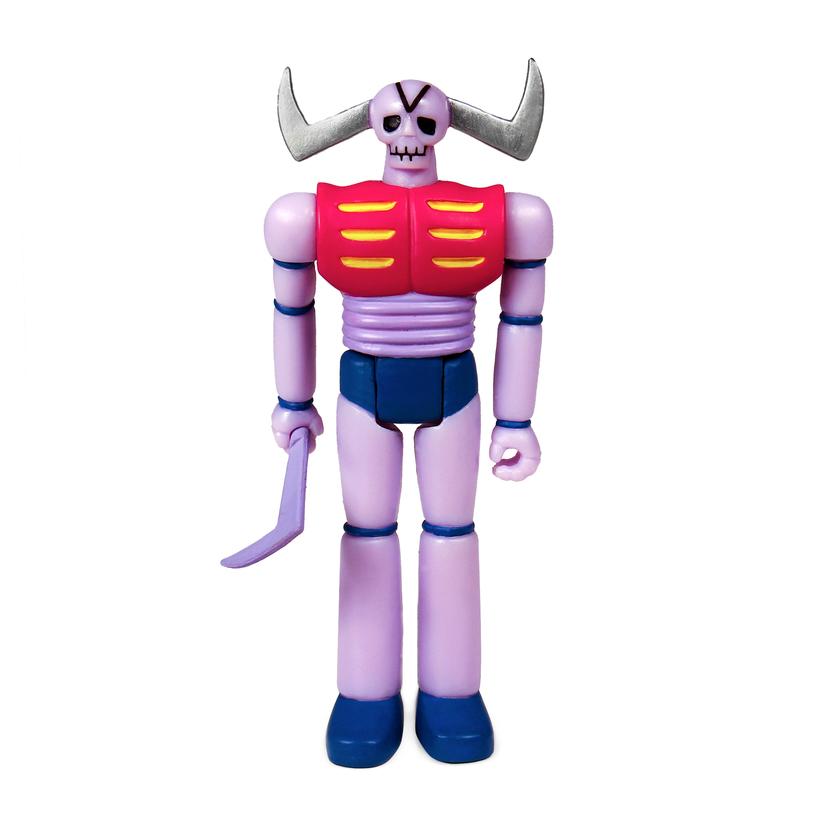 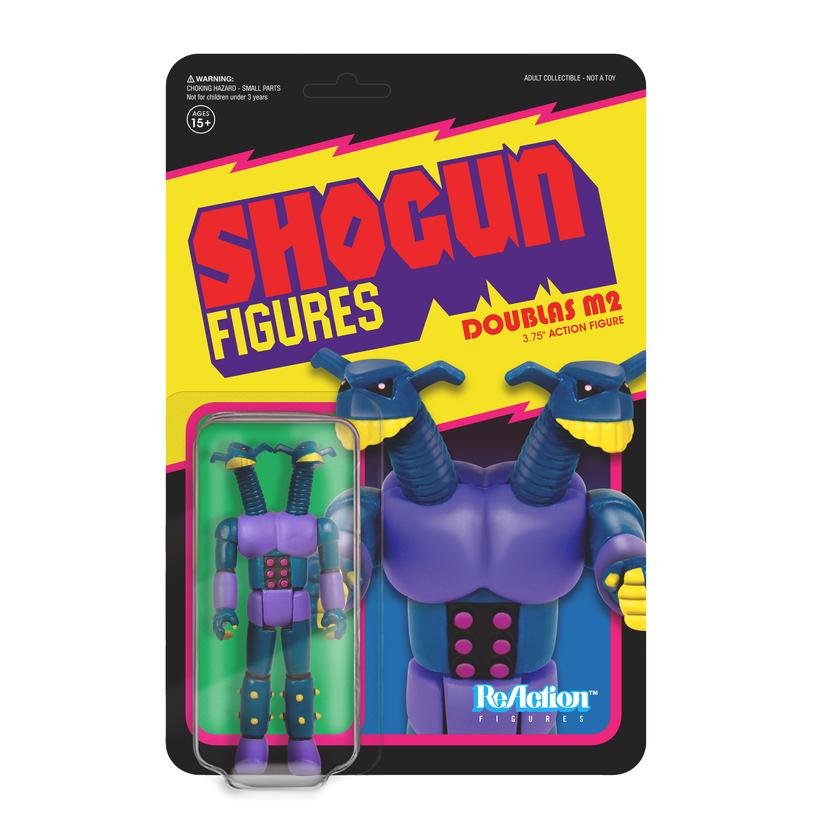 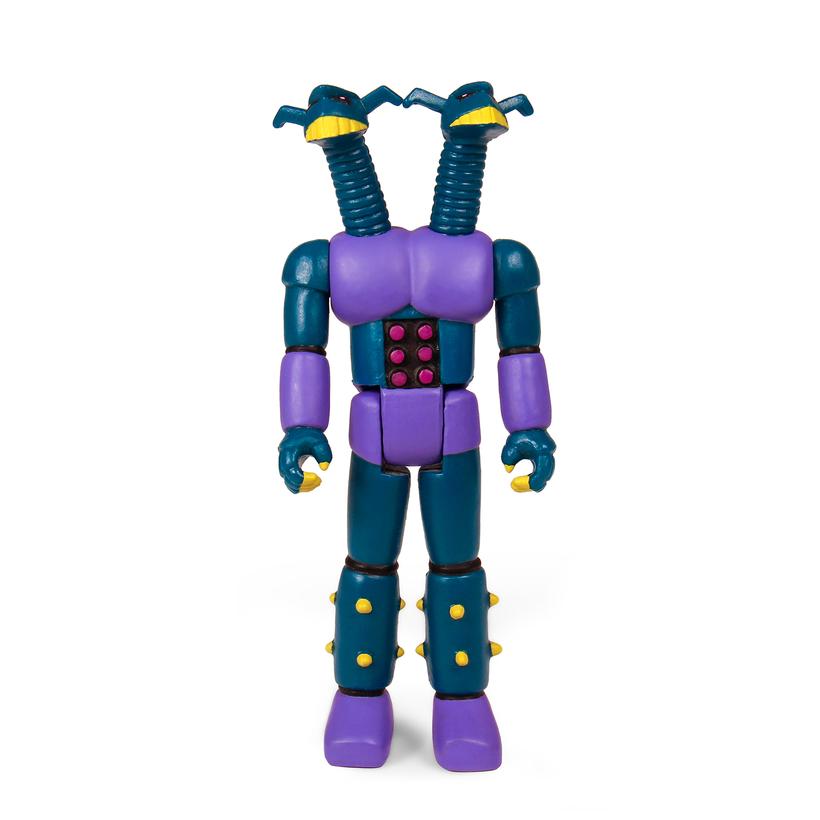 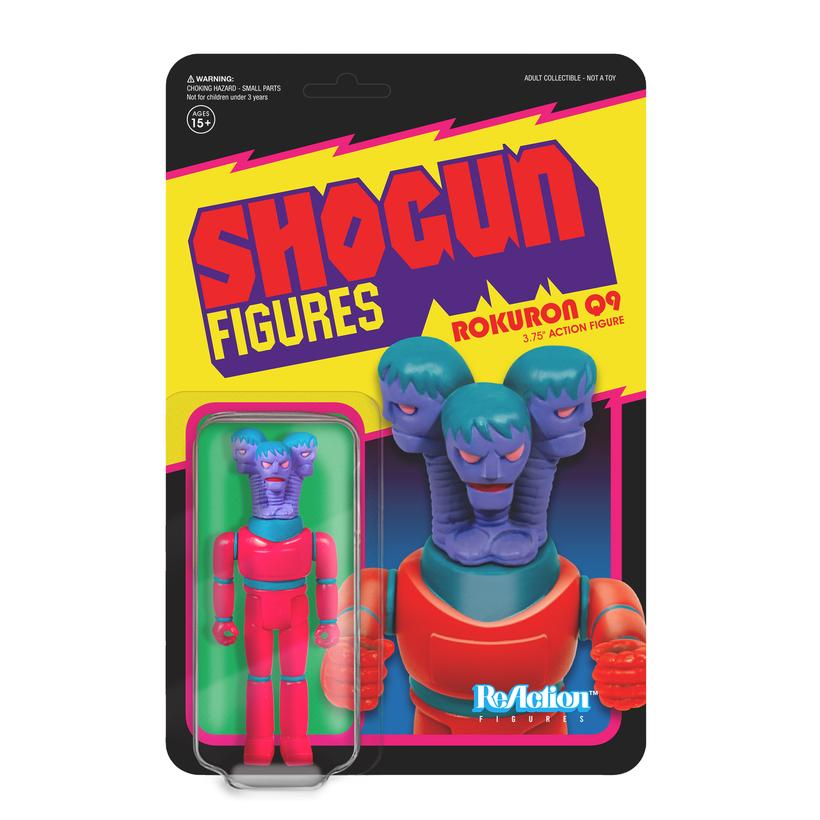 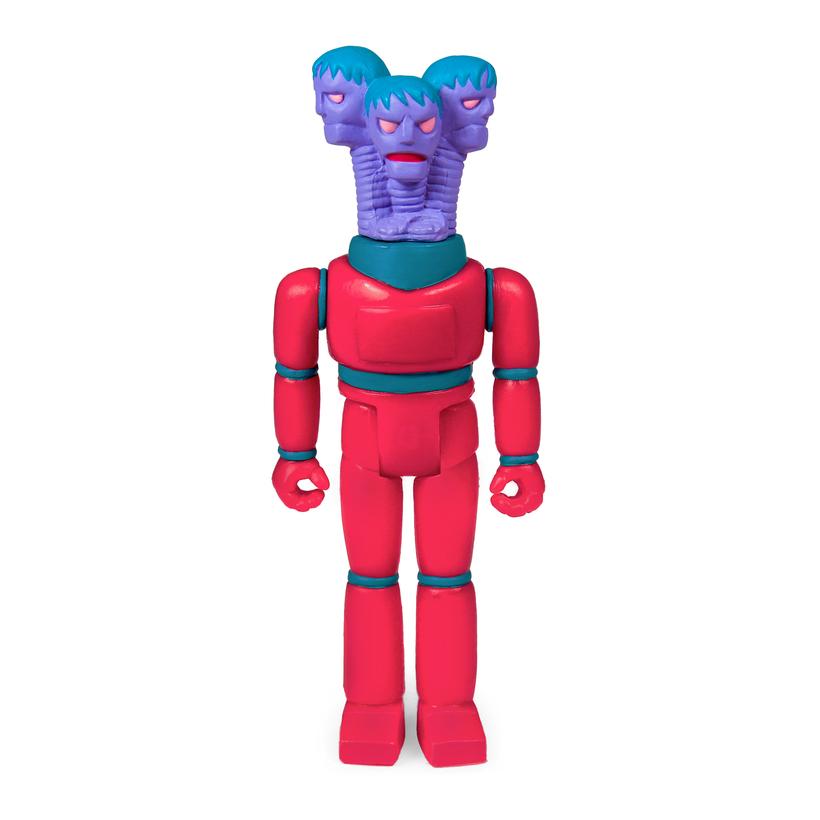 “It’s not like back in the day when your Mom had to drive you and Great Mazinger to your friend’s to play because the toy was so huge. Now you can take the Shoguns everywhere in your pocket or backpack and recreate your favorite Shogun scenarios at home, at the office, during class, at the coffee shop, or waiting for an appointment. The only limit is your imagination and self-respect.” – Super7

Super7 have also released Shogun 1.75″ M.U.S.C.L.E. 3-Packs (featuring 12 different figures); a concept originating in Japan. The original figures were the toy line for Kinnikuman, a manga introduced in 1979 by Yudetamago. 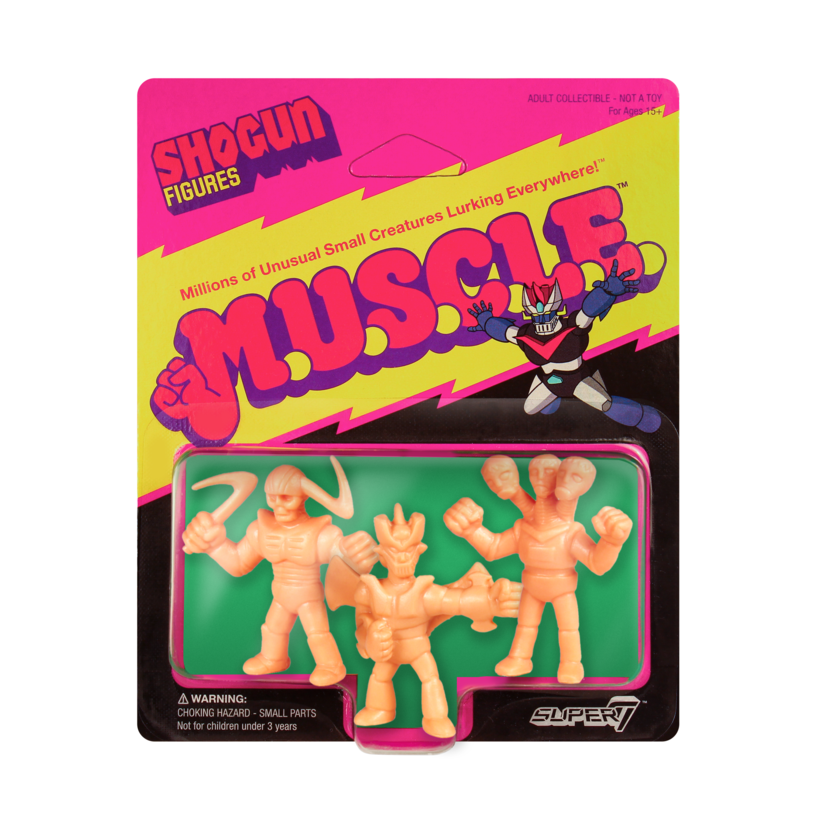