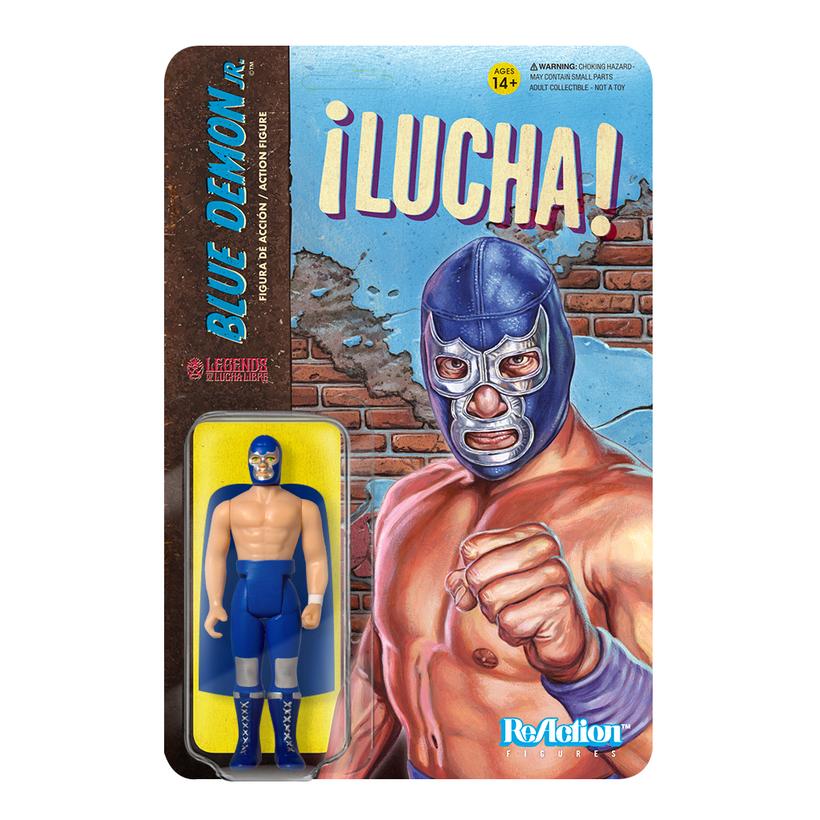 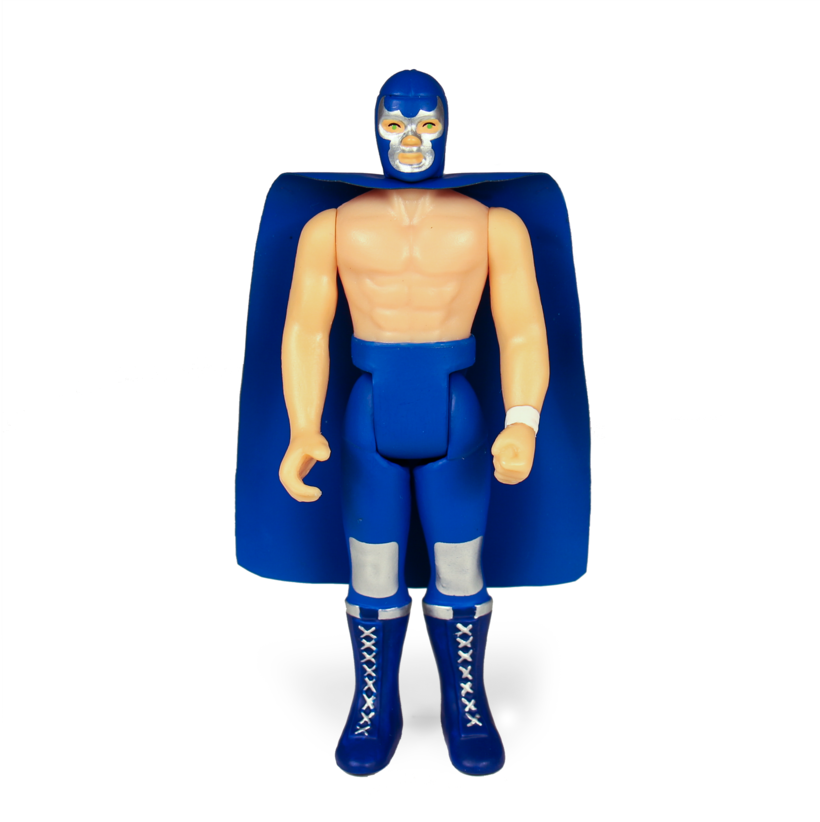 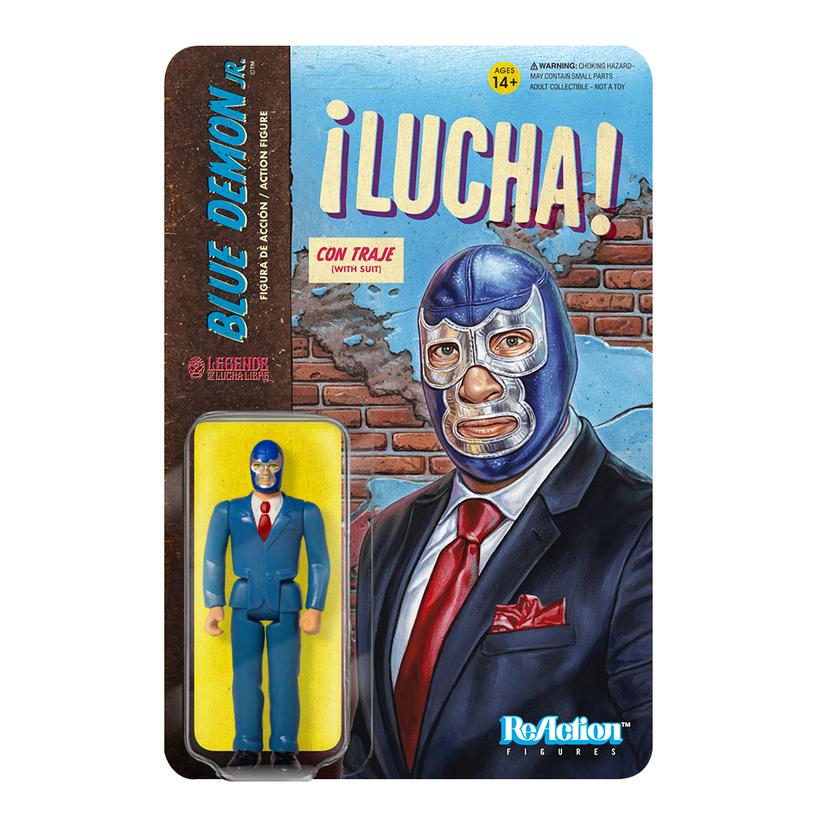 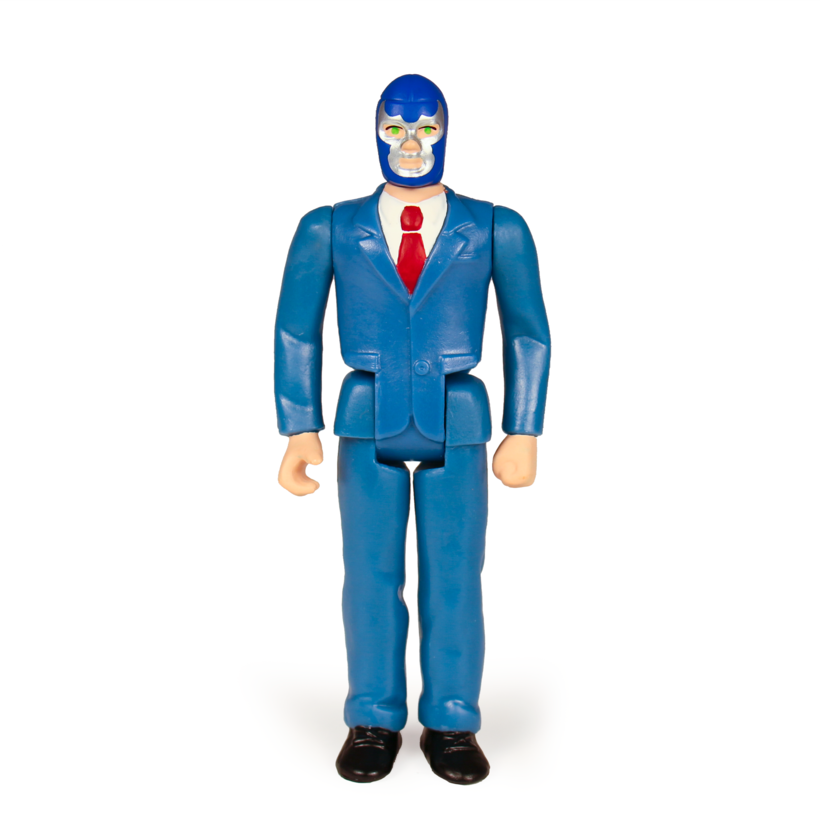 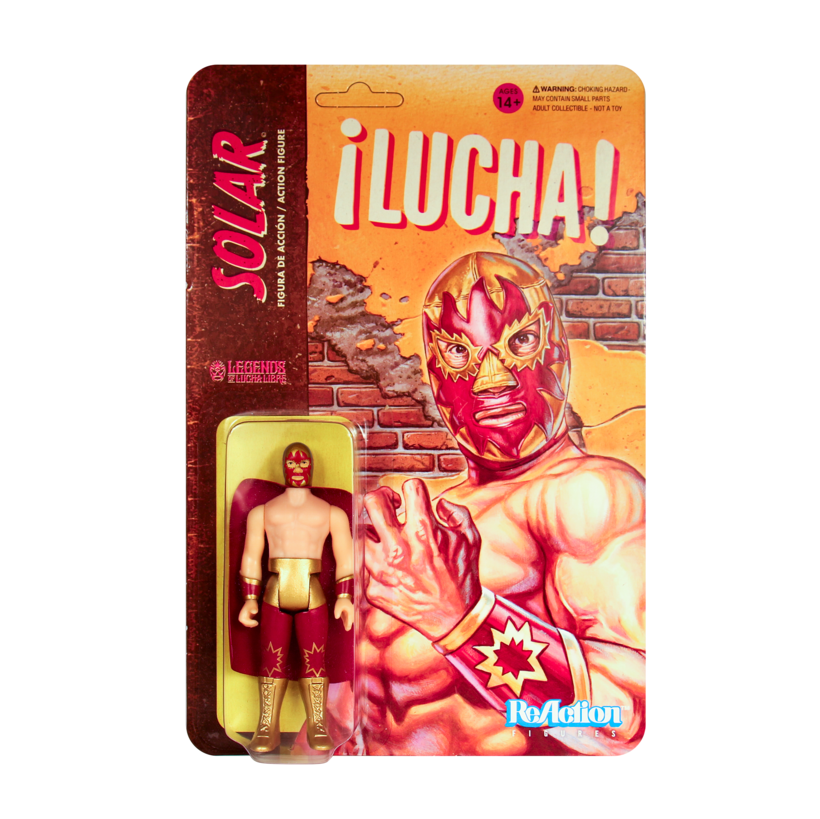 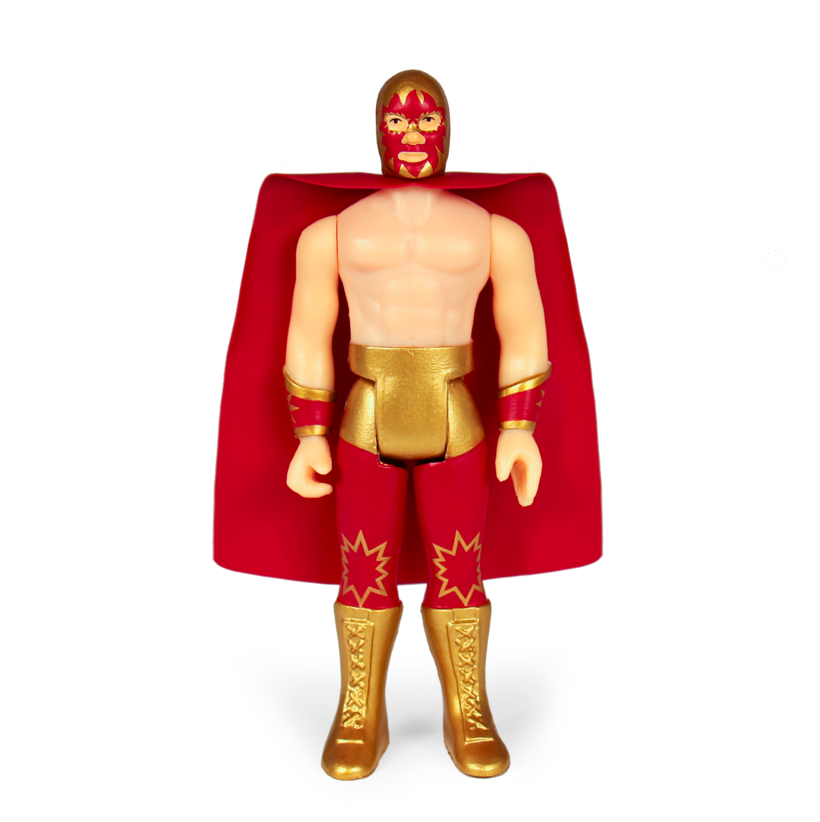 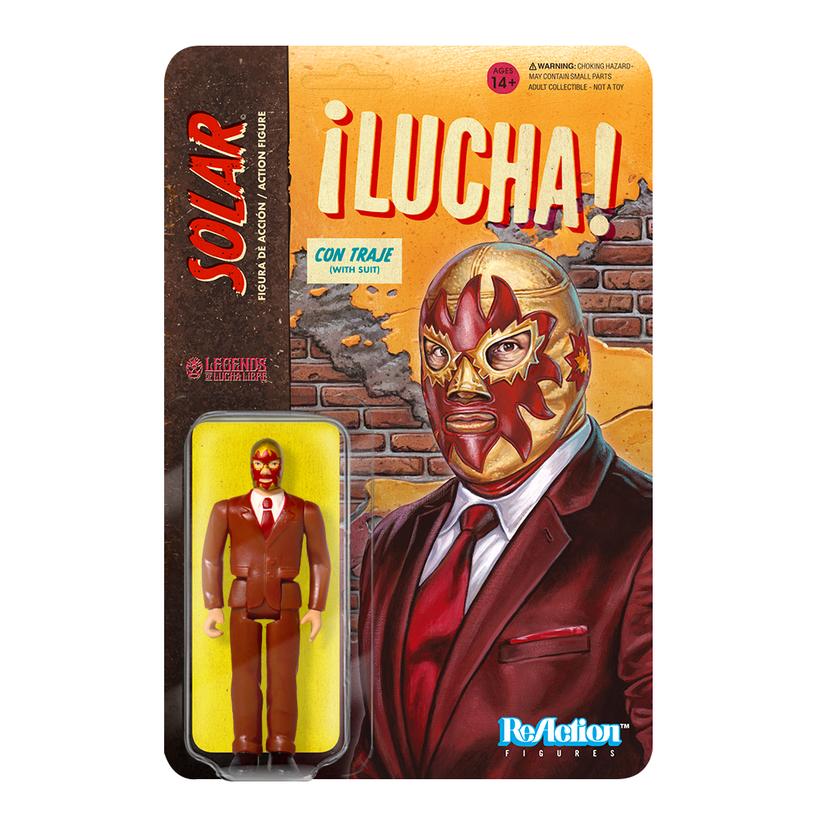 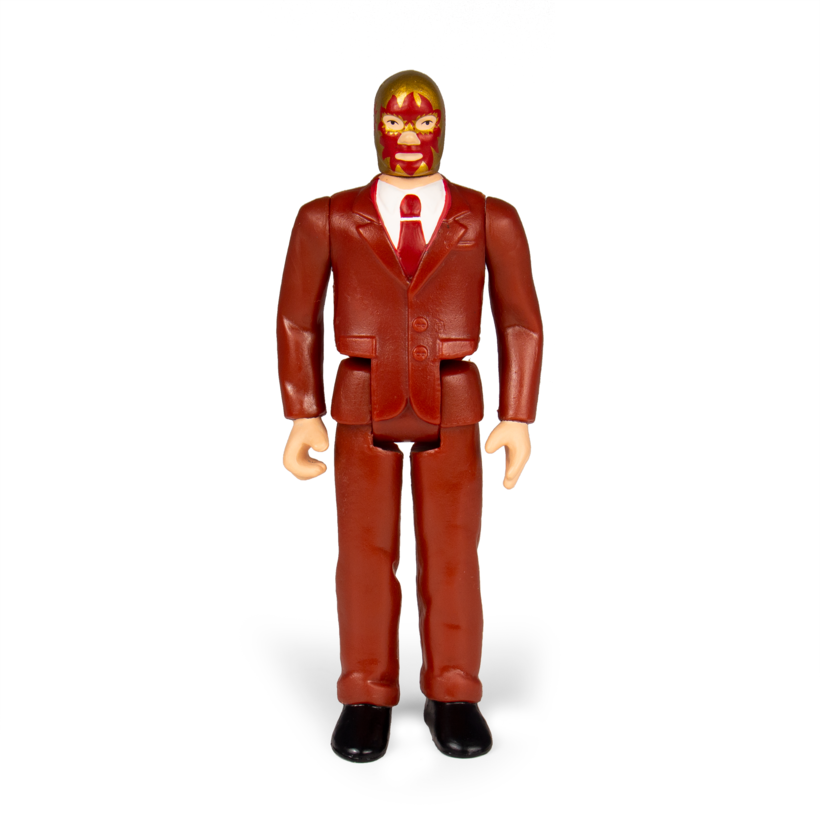 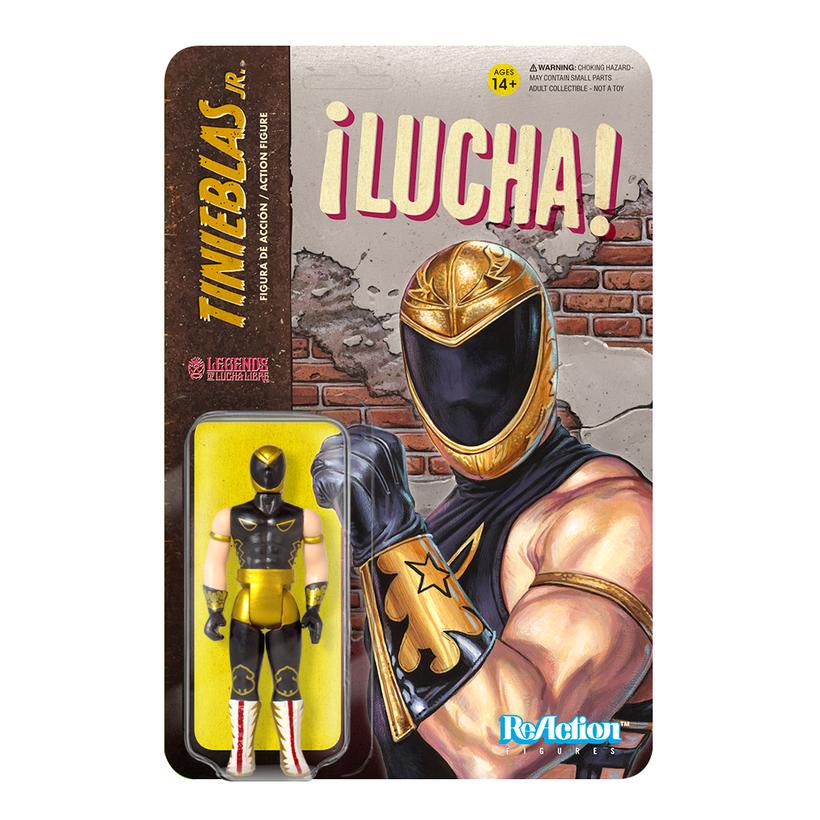 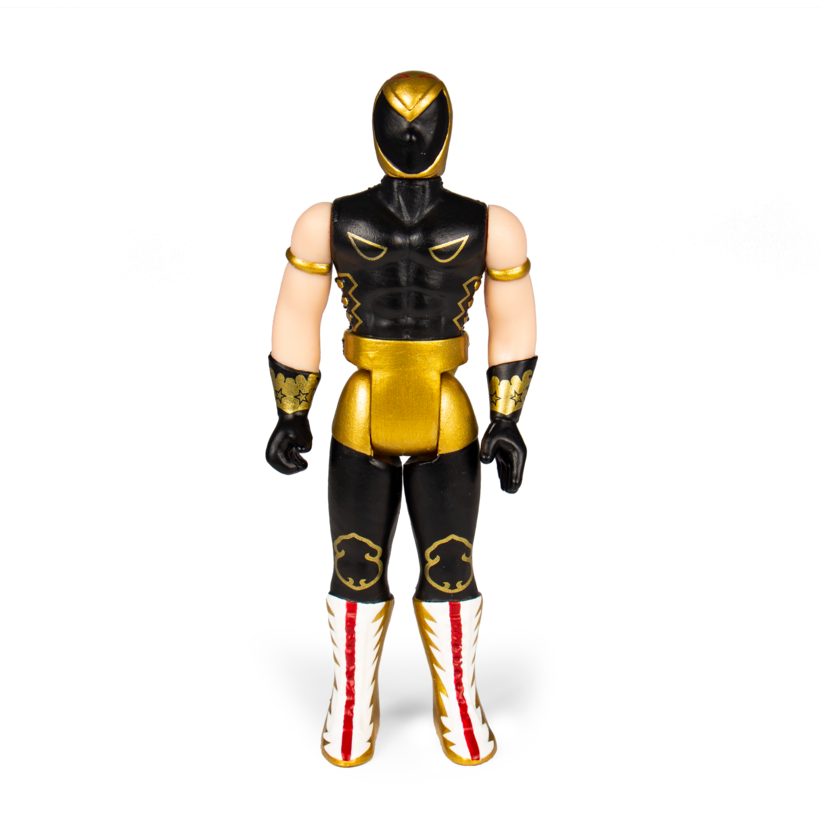 Super7 have also released 1.75″ M.U.S.C.L.E. 3-Packs (featuring 6 different figures); a concept originating in Japan. Mexican wrestling dates back to the 1800s and Luchadores are some of the most recognizable sports folk heroes in the world. Super7 is proud to get into the ring with the Legends of Lucha Libre! 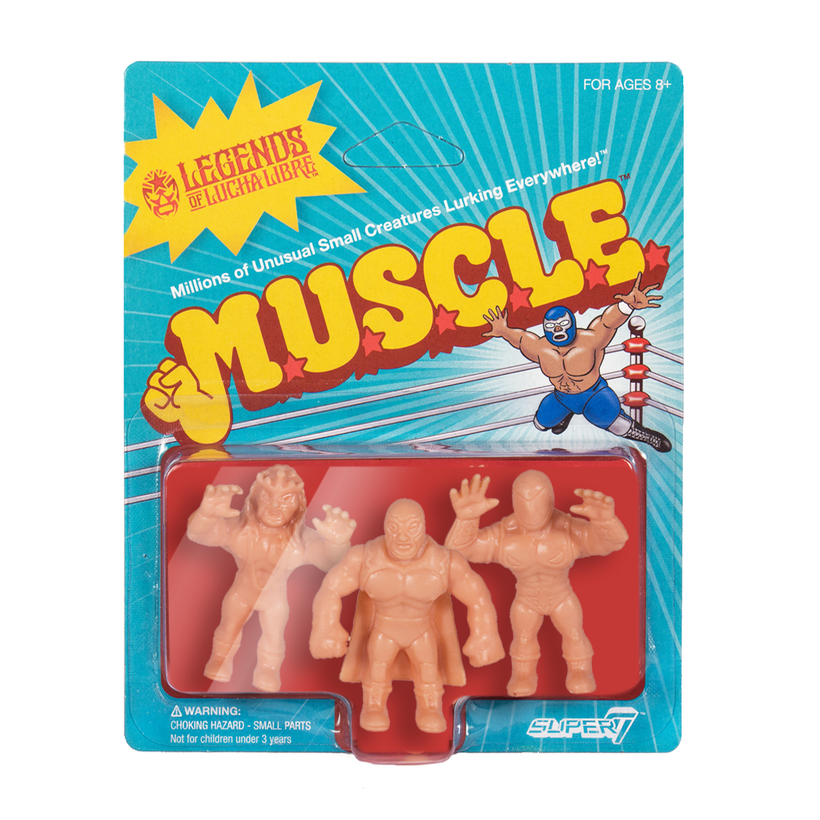