Indicator pride themselves on championing great British cinema and, as part of this ethos, 18 March 2019 will see the release of their first restorations. Scanned in 4K from the original negatives, their presentations of The Triple Echo and Immaculate Conception mark a new development in the Indicator range which will ensure that even more unjustly neglected gems will appear on Blu-ray for the first time ever. 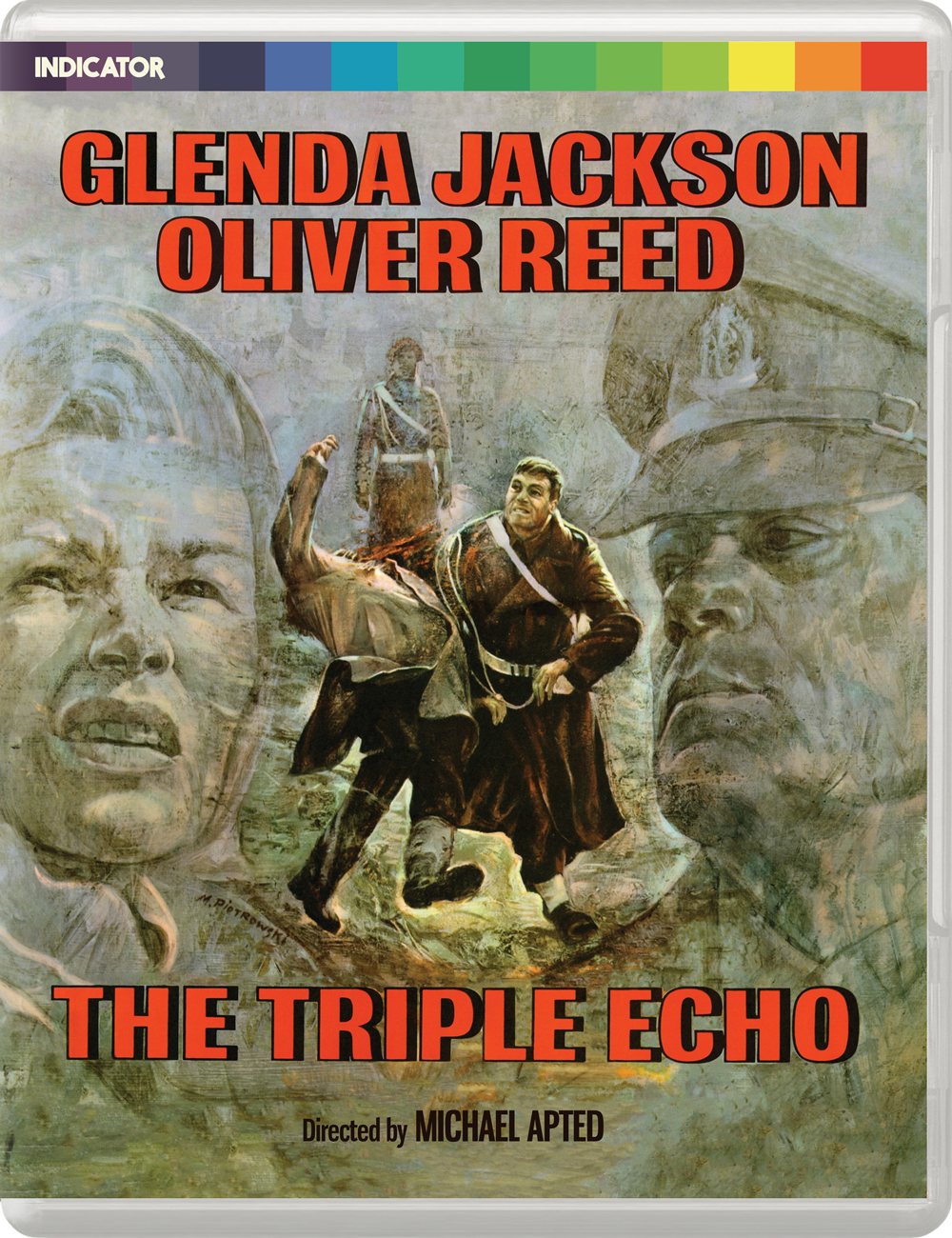 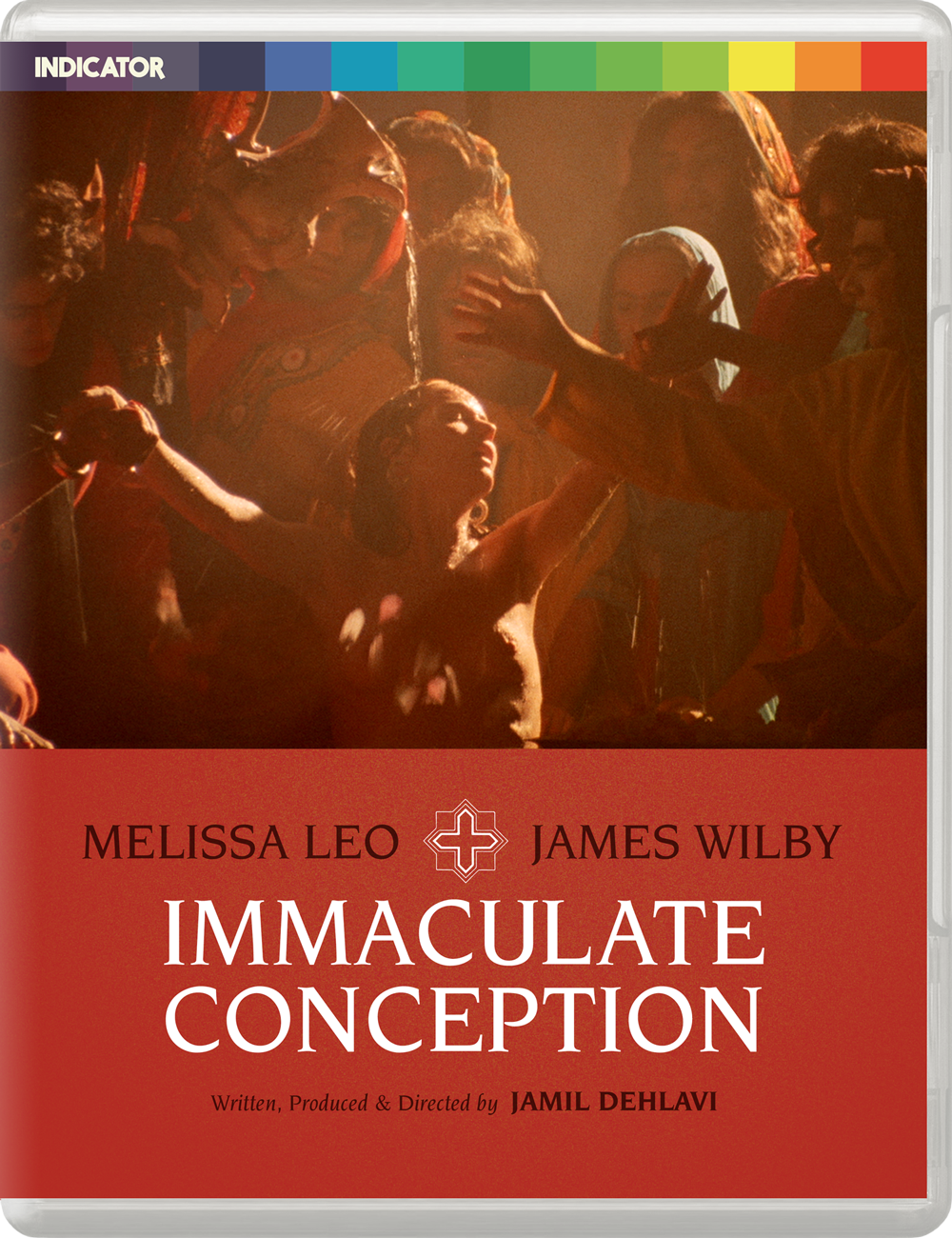 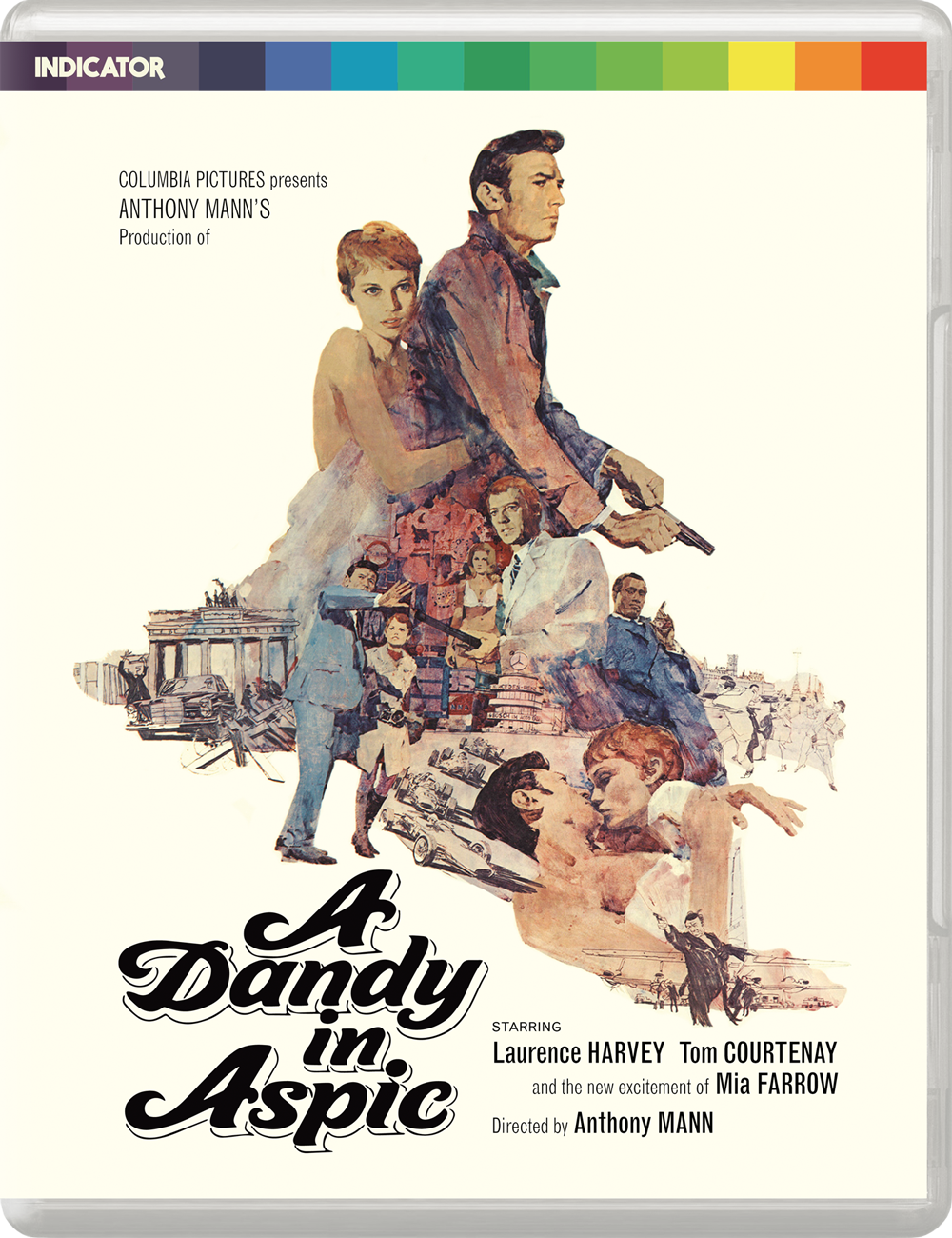 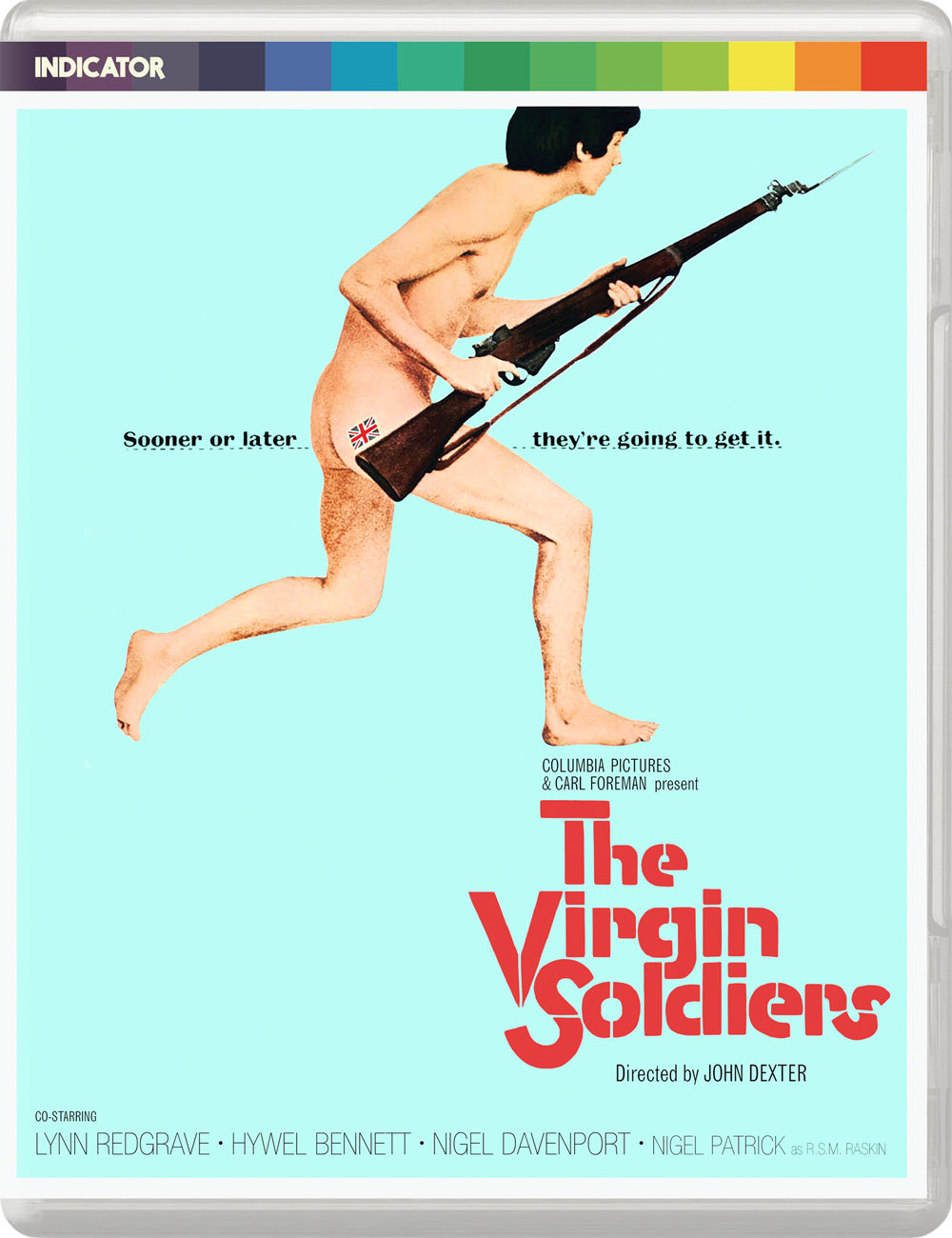