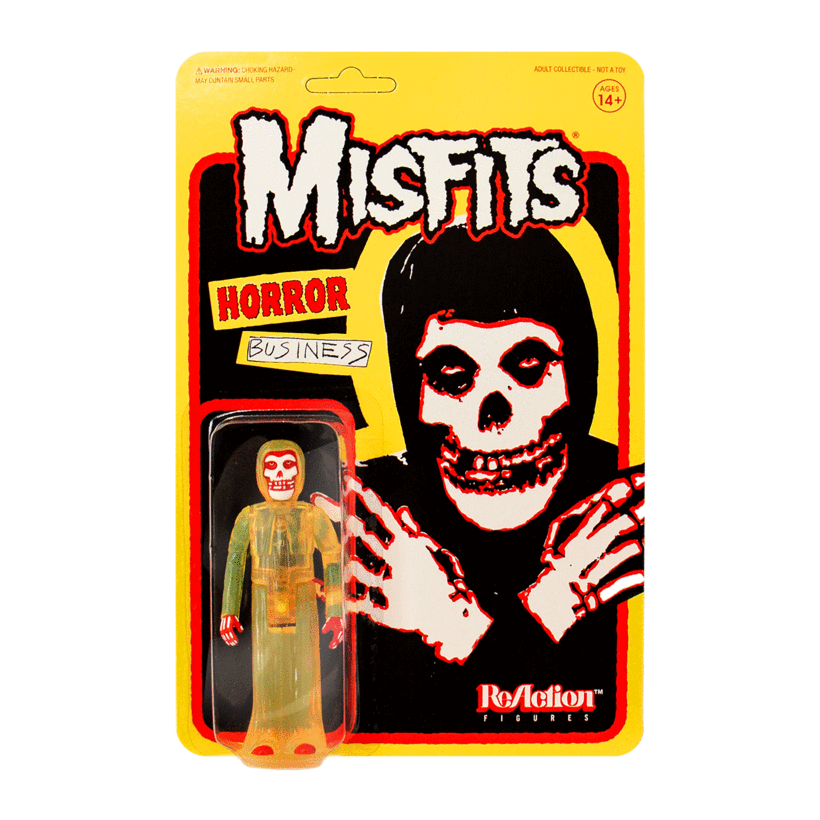 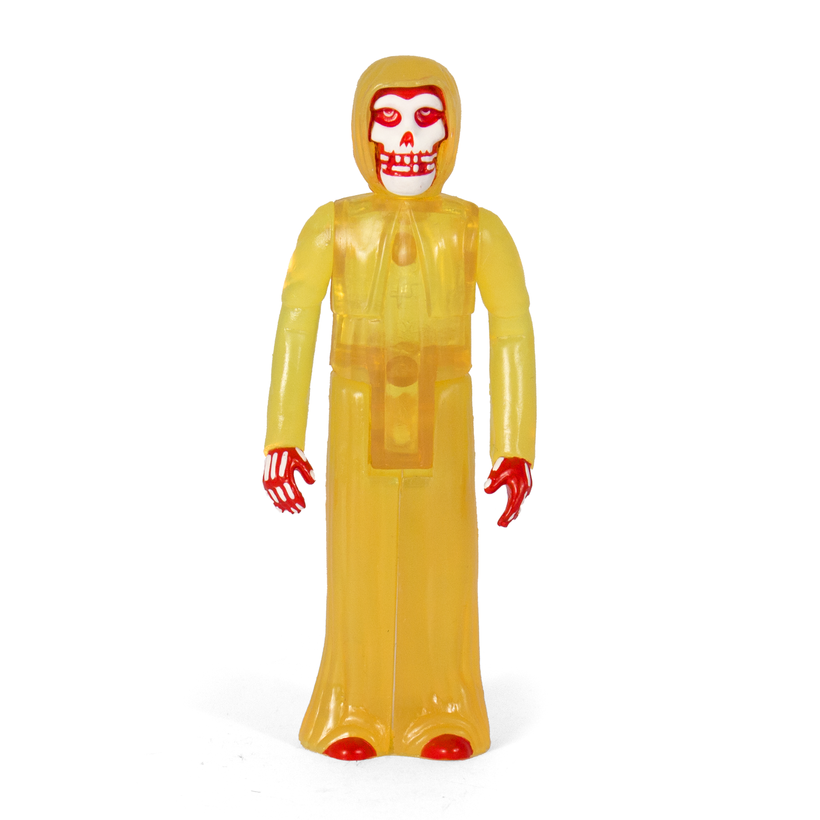 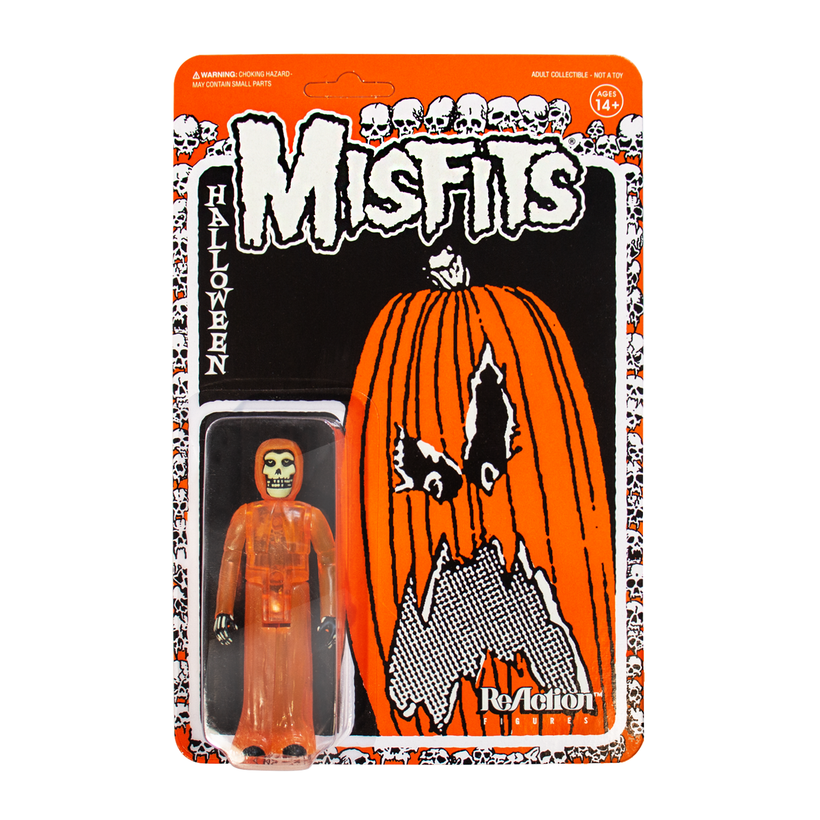 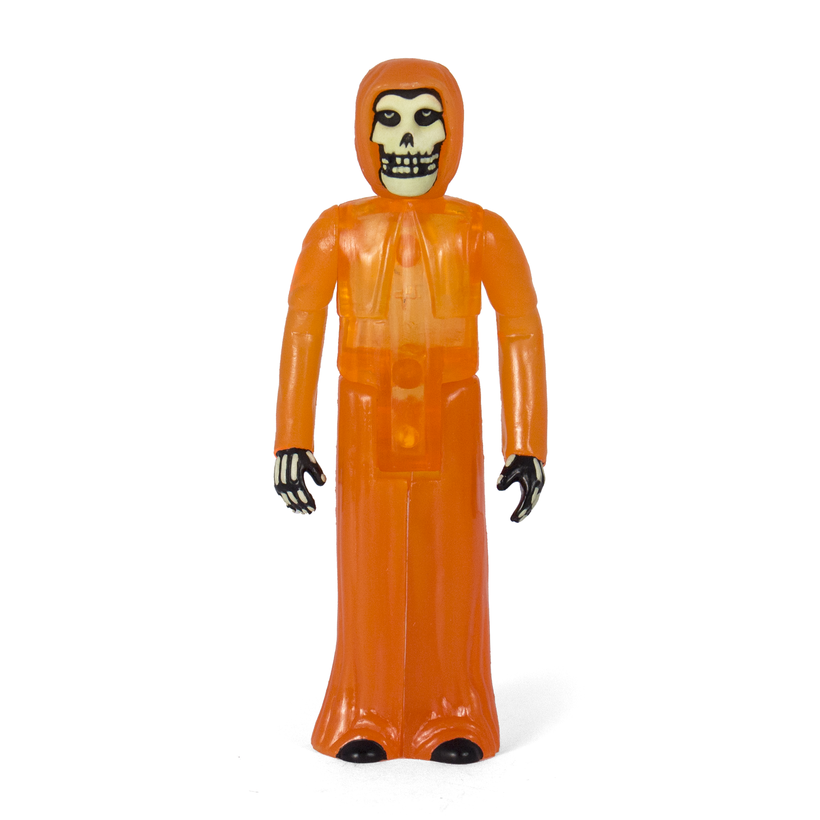 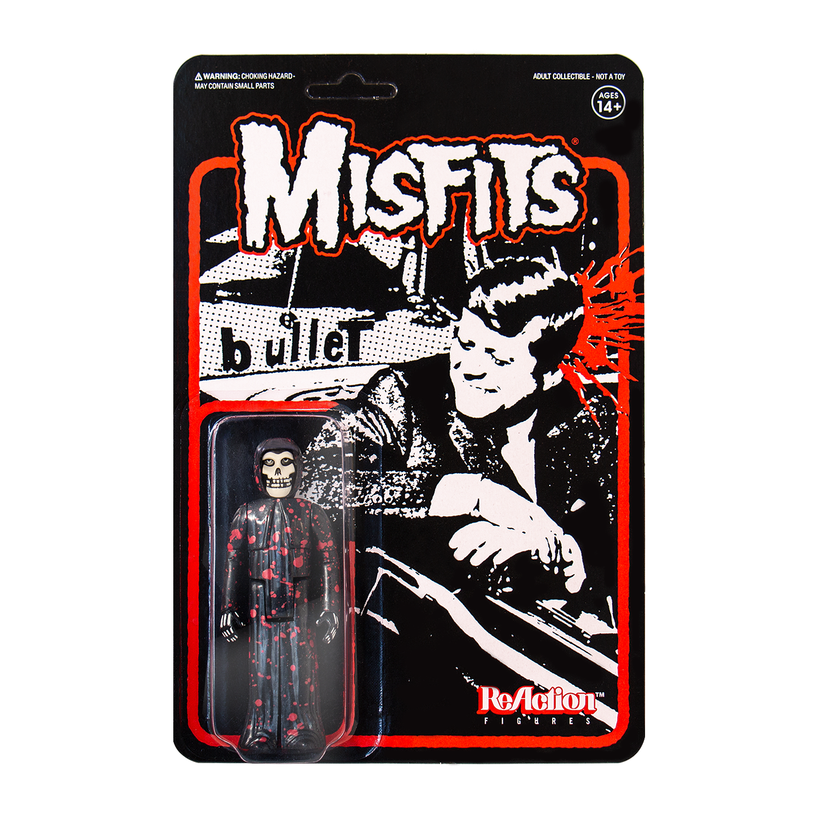 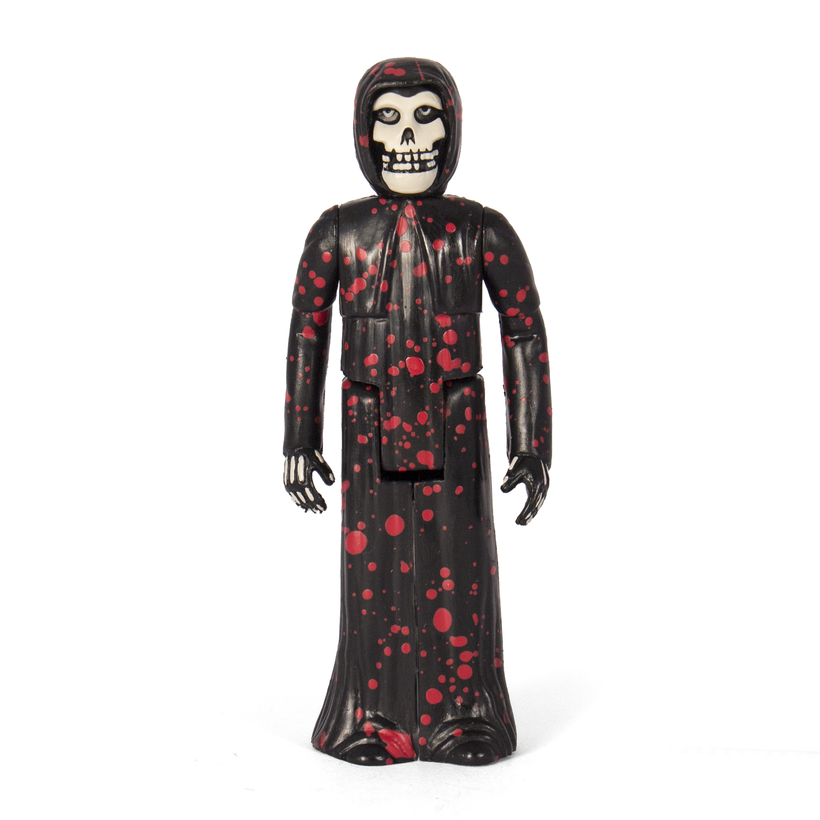 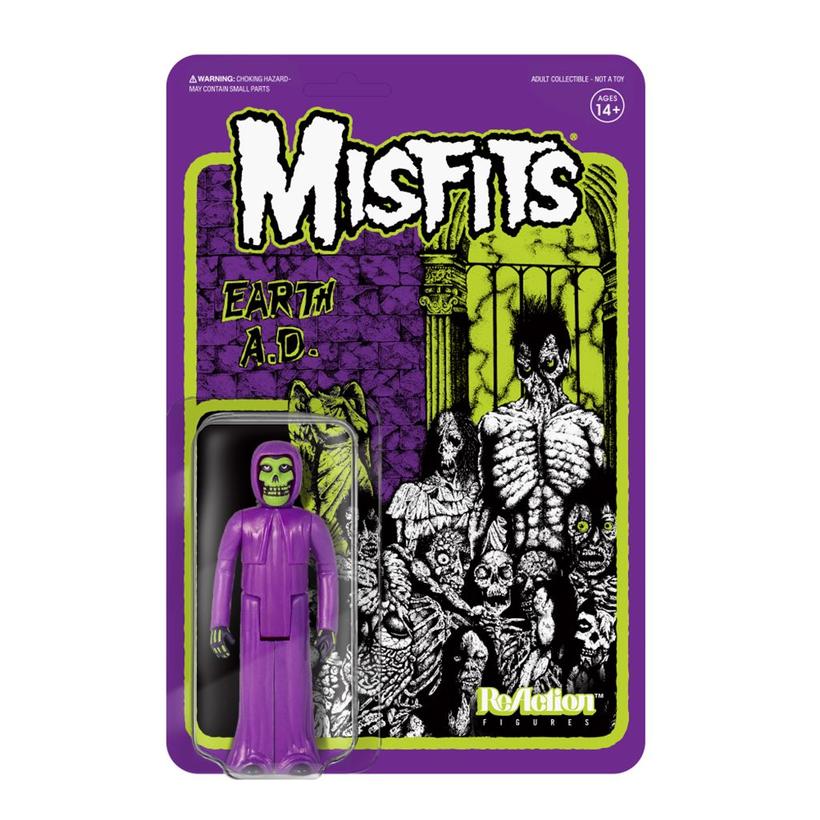 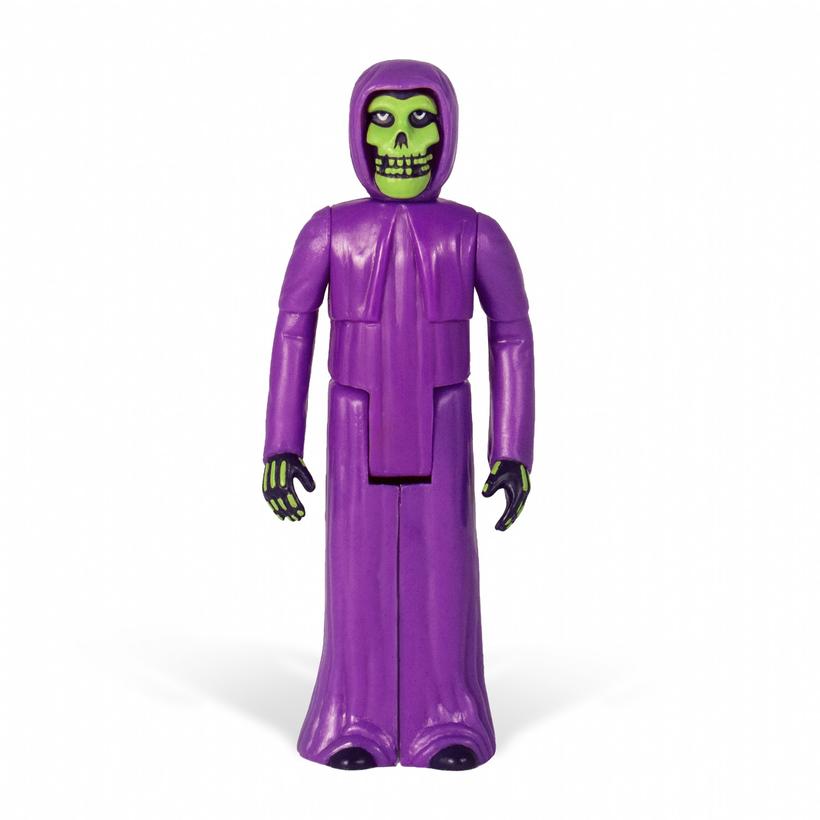 Using their backgrounds in punk and skate ‘zines, design, and production, Super7 have released their newest official 3.75″ ReAction Figure collaboration with punk icons The Misfits; inspired by the band’s 1979 Horror Business single art!

Three more 3.75″ ReAction Figures of ‘The Fiend’ are also still available, inspired by the band’s 1981 Halloween single art (The Fiend’s face and the cardback art glow-in-the-dark!); the 1978 Bullet single art; and the 1983 Earth A.D. album.