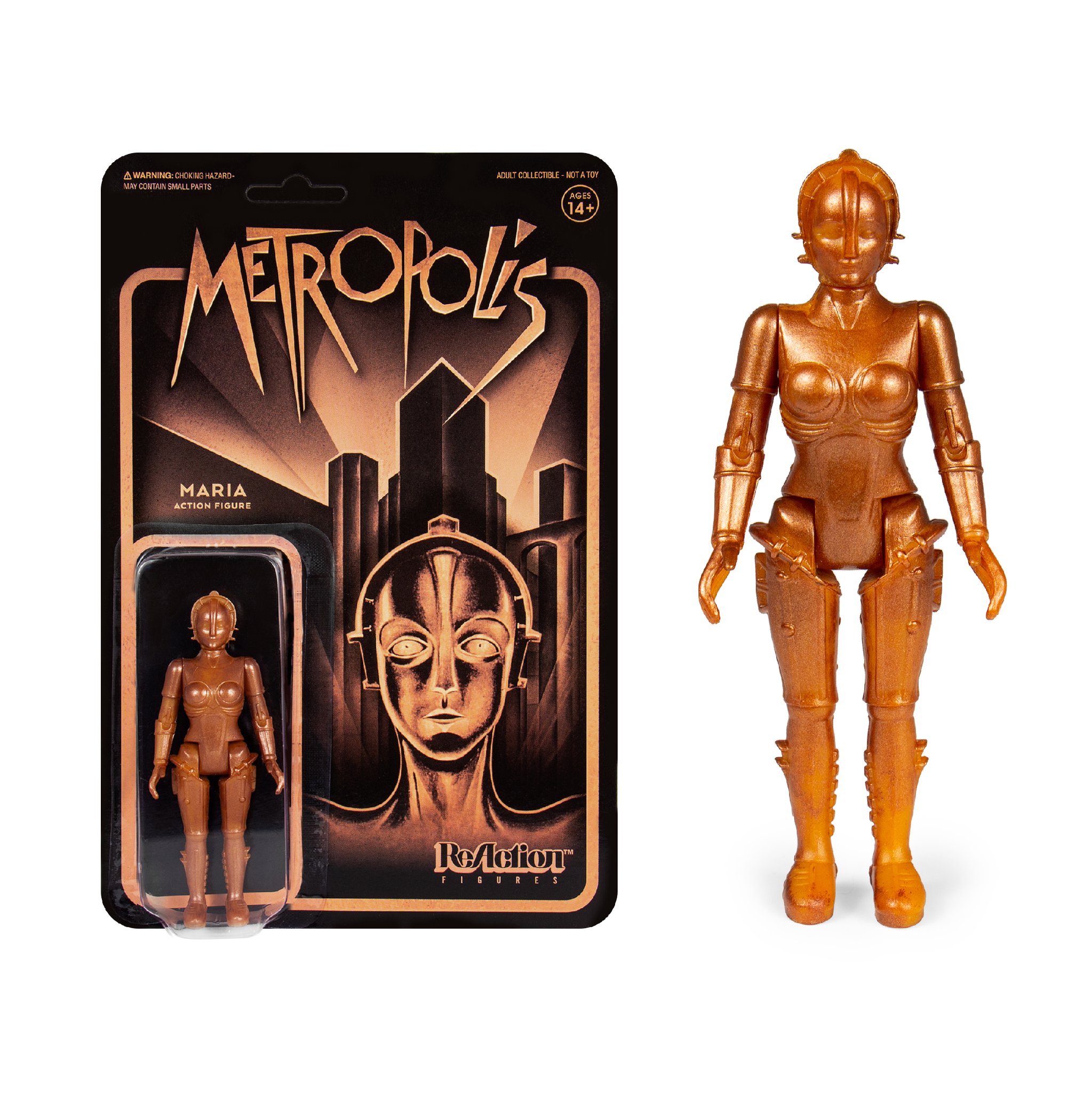 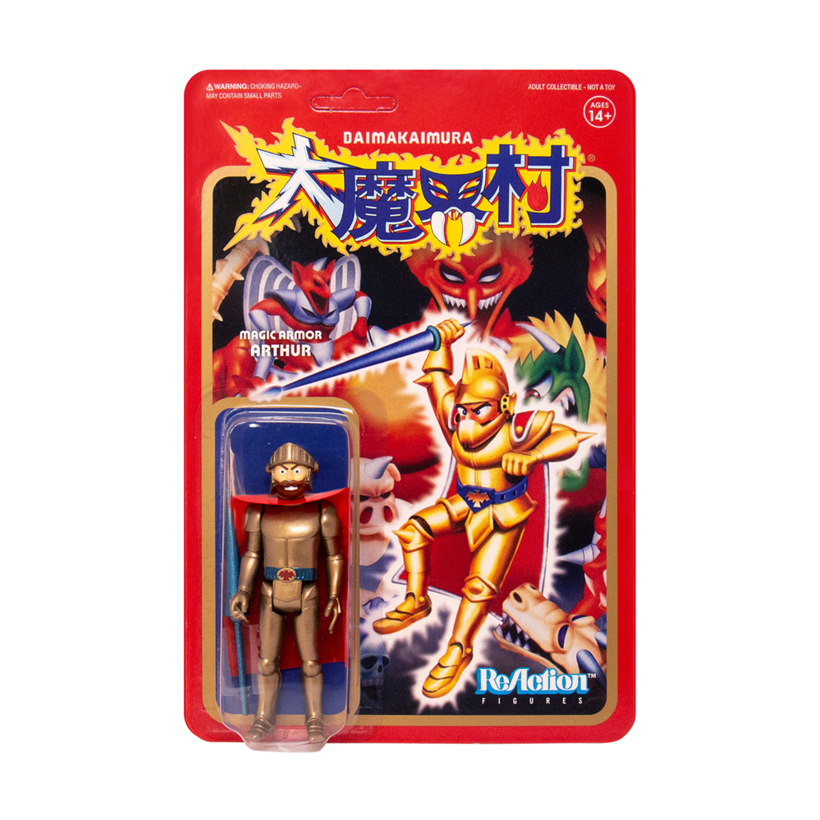 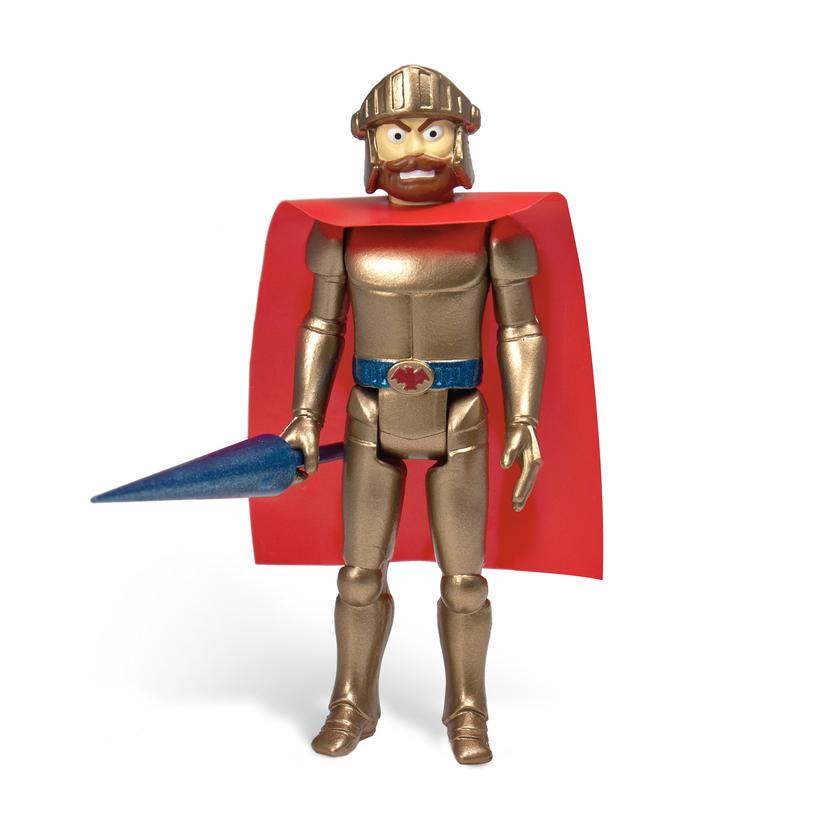 In 2001, Super7 started as a magazine about vintage Japanese toys. Using their backgrounds in punk and skate ‘zines, design, and production, Super7 created their first issue and included mail-in coupons for exclusive recolored toys, allowing the team to create new toys.

Building off of their success with the magazine, Super7 opened their first store in the Japantown district of San Francisco in 2004. Along the way, they began to develop more and more new vinyl figures and toy projects; including the launch of retro action figures, ReAction Figures, which made their debut at San Diego Comic-Con 2013 with the release of the cancelled line of Alien figures from 1979.