On 18 February 2019, Indicator presents a genre-spanning quartet of London-set films, all starring, written and directed by some of Britain’s most celebrated and iconic talents, and released on Blu-ray for the first time. 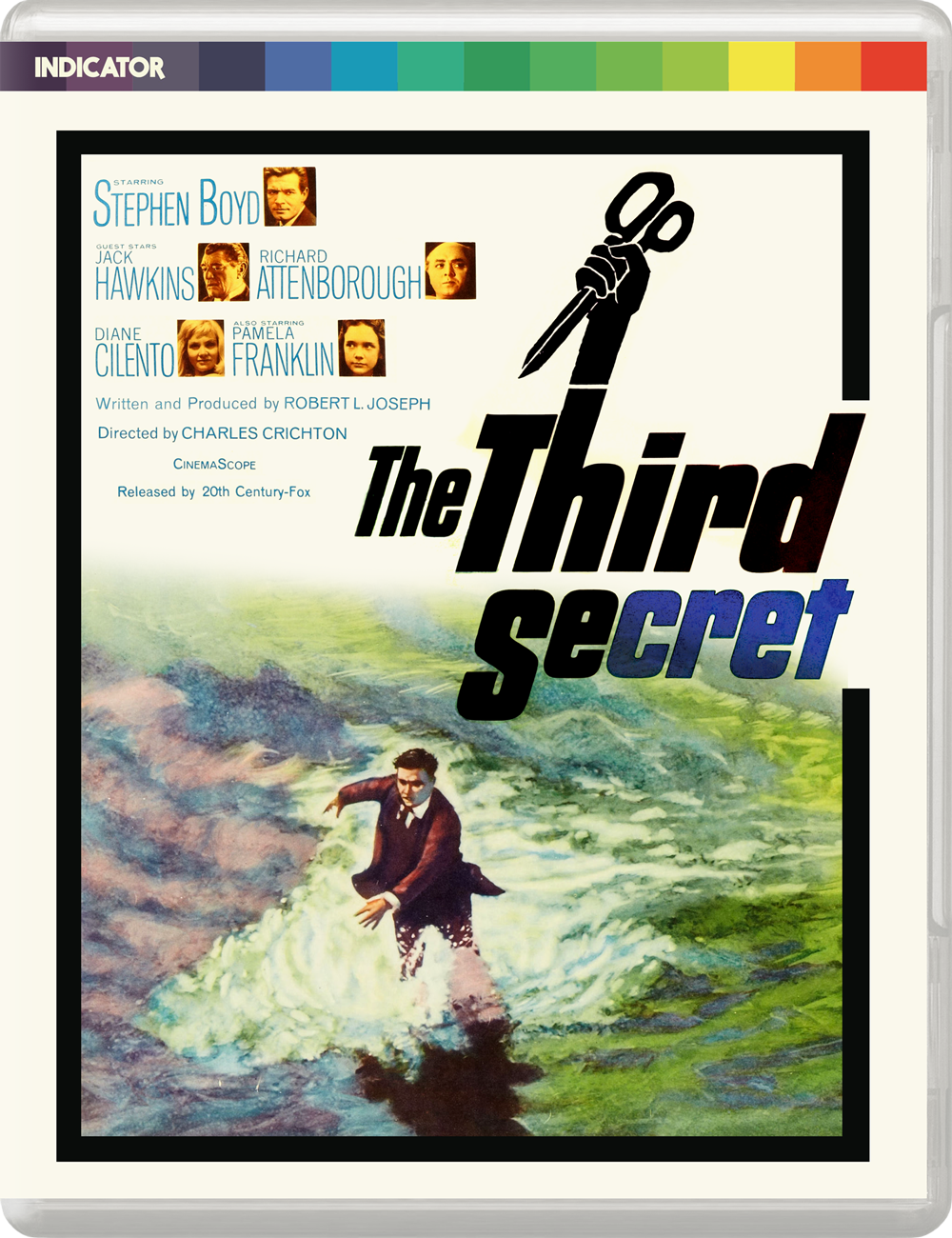 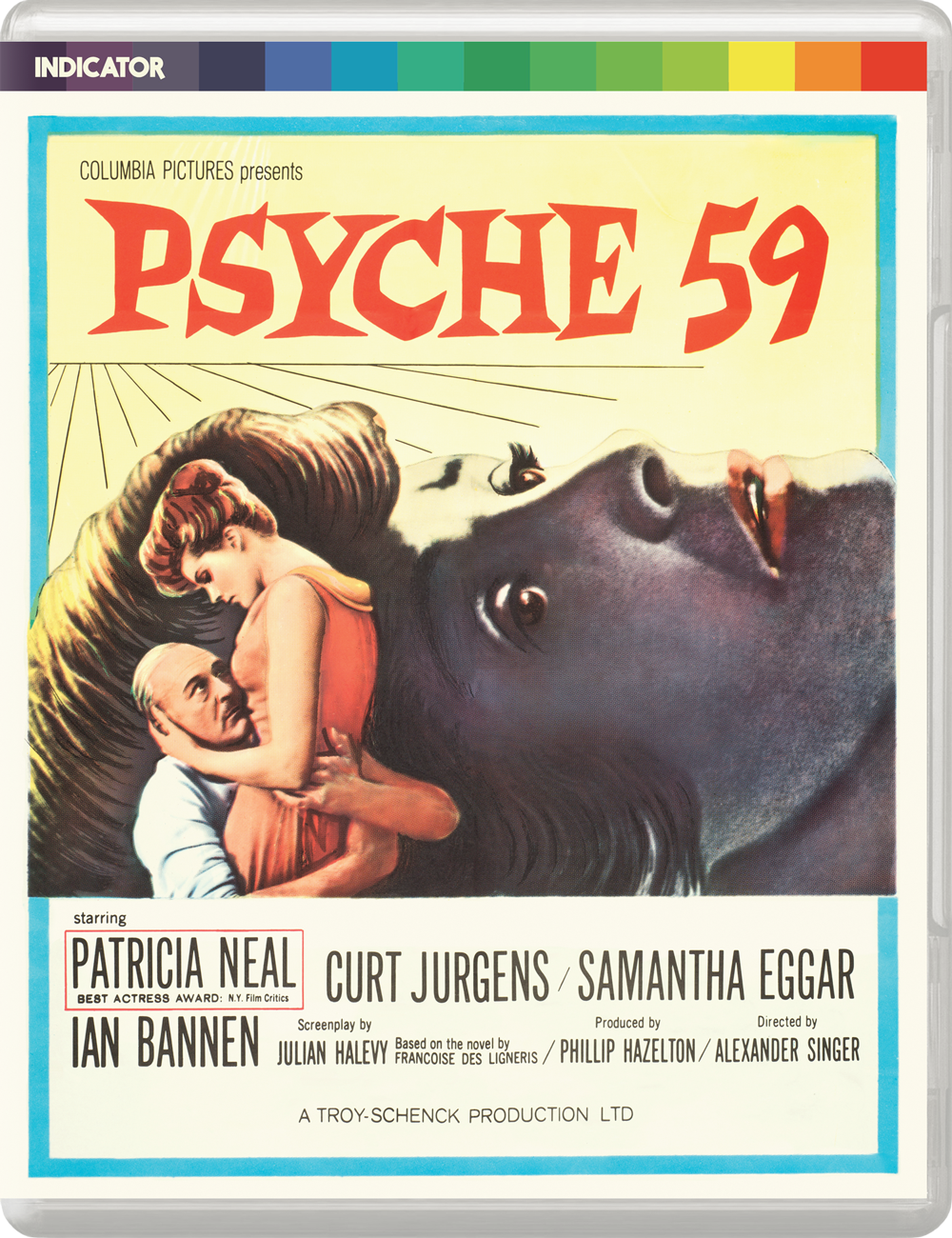 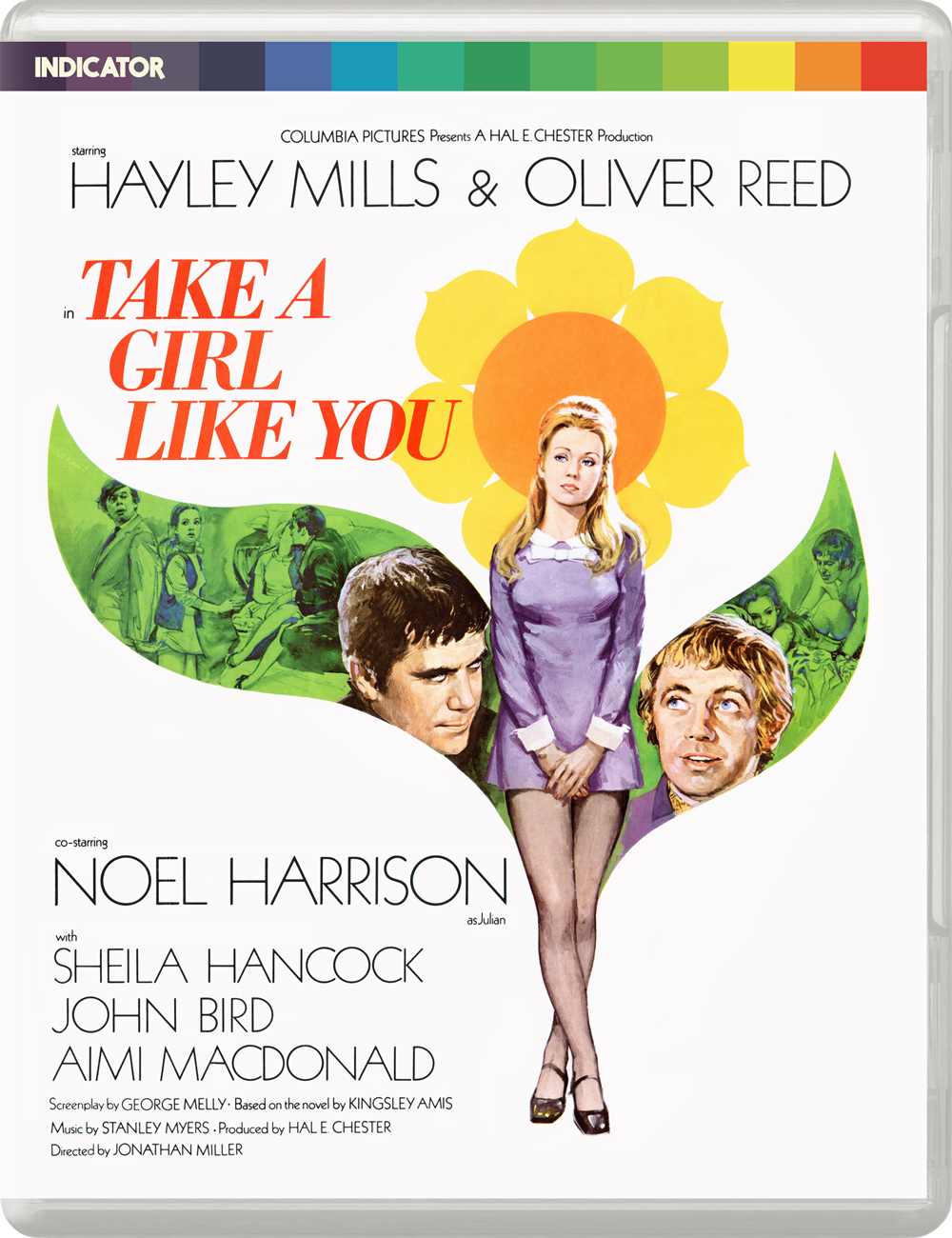 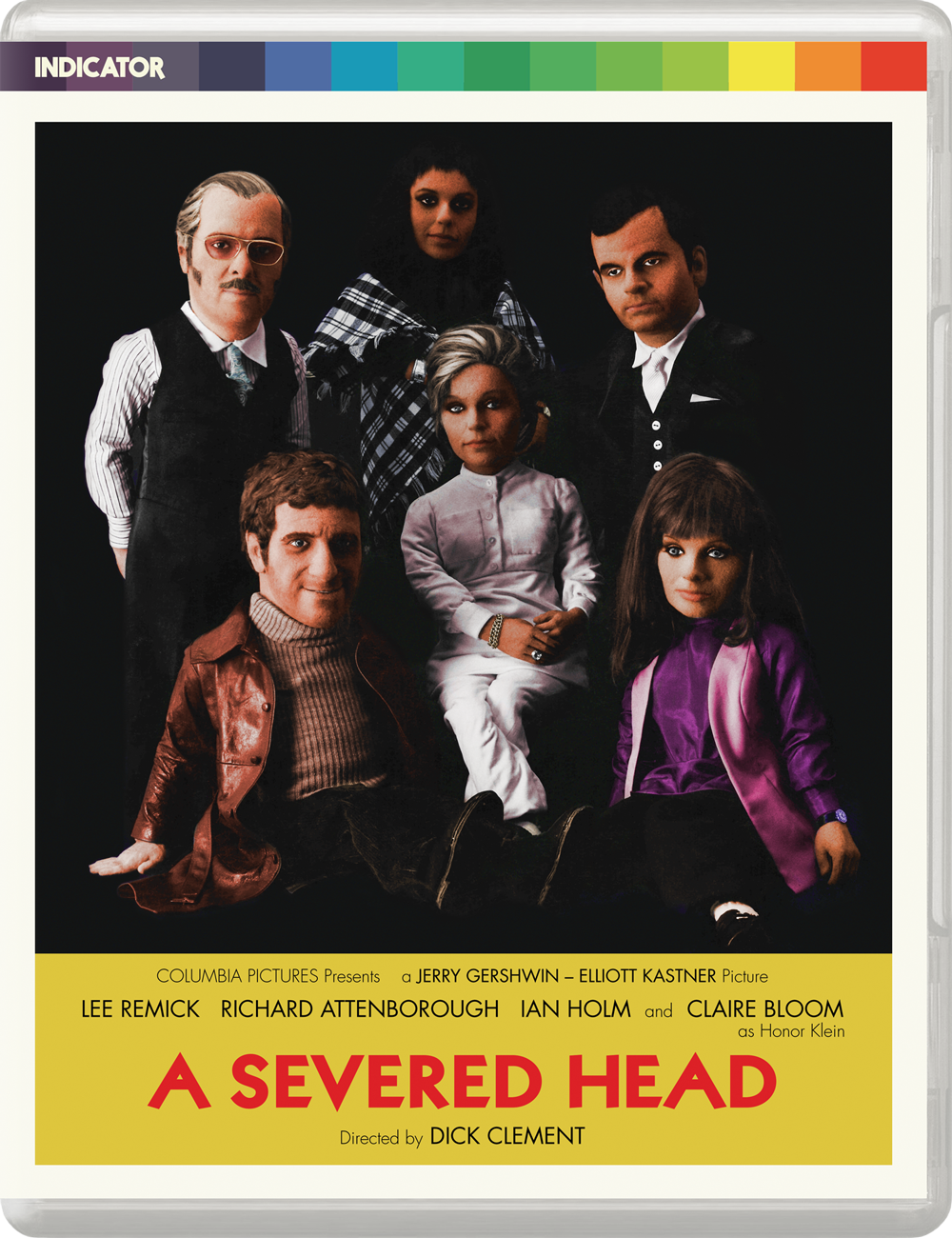