Indicator ushers in 2019 with an eclectic quartet of distinctive American films directed by and starring some of the most iconic and celebrated talents of their day.

However, 2018 is not over yet. Indicator are delighted to announce that Powerhouse Films will present its first ever theatrical release on 14 December – Dennis Hopper’s visionary The Last Movie (1971). Far too long unseen and buried from view, this unjustly neglected film has now been lovingly resurrected in a ravishing new 4K restoration.

Following the film’s run in UK cinemas, Indicator is proud to reveal that the special limited edition blu-ray of The Last Movie will be released on 21 January. 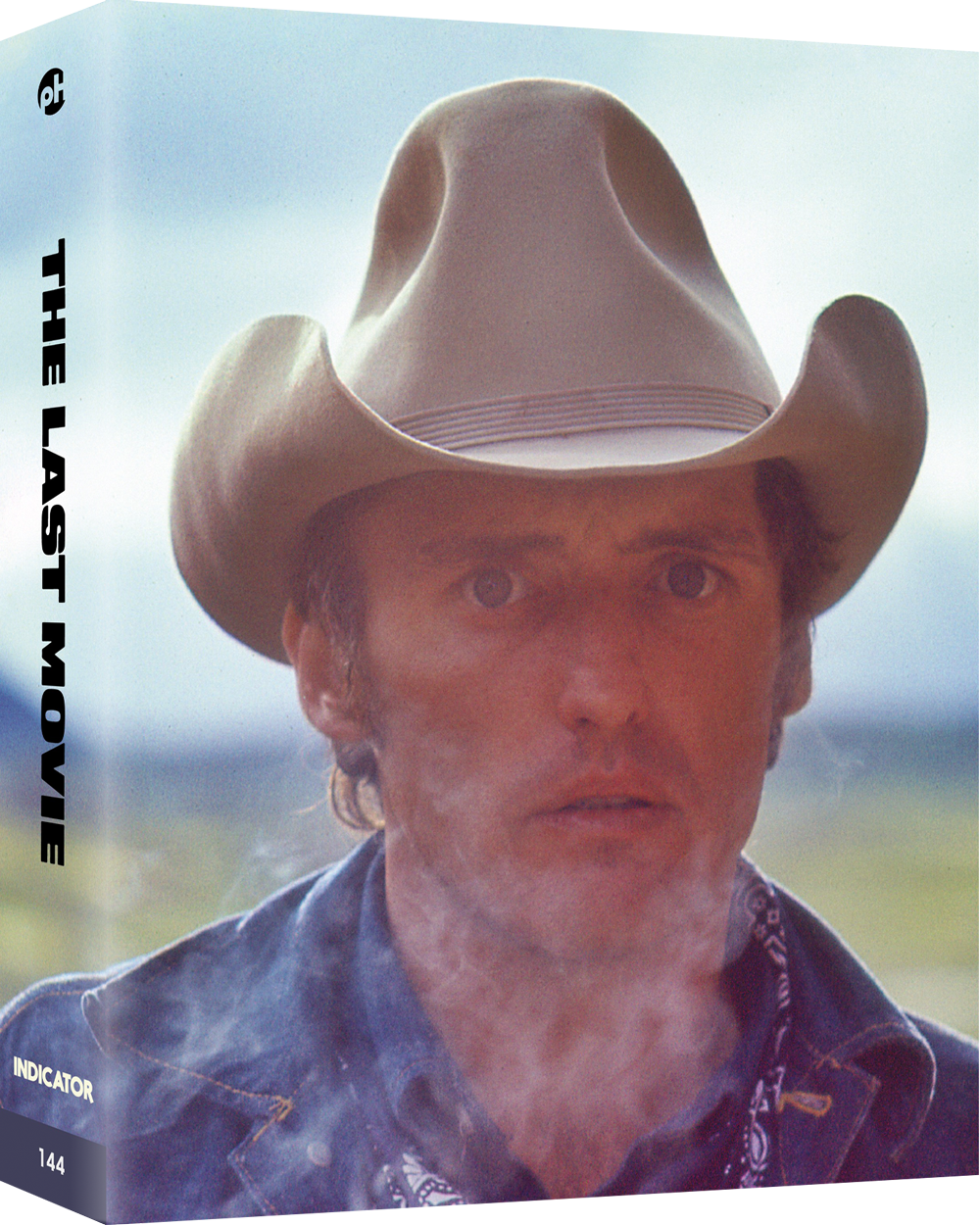 Mastered from the finest available materials, each of these collectable blu-ray editions contains a range of new and archival extra features, English subtitles for the deaf and hard-of-hearing, and comes packaged with a comprehensive book or booklet with newly commissioned writing, archival material, contemporary reviews, and full film credits. 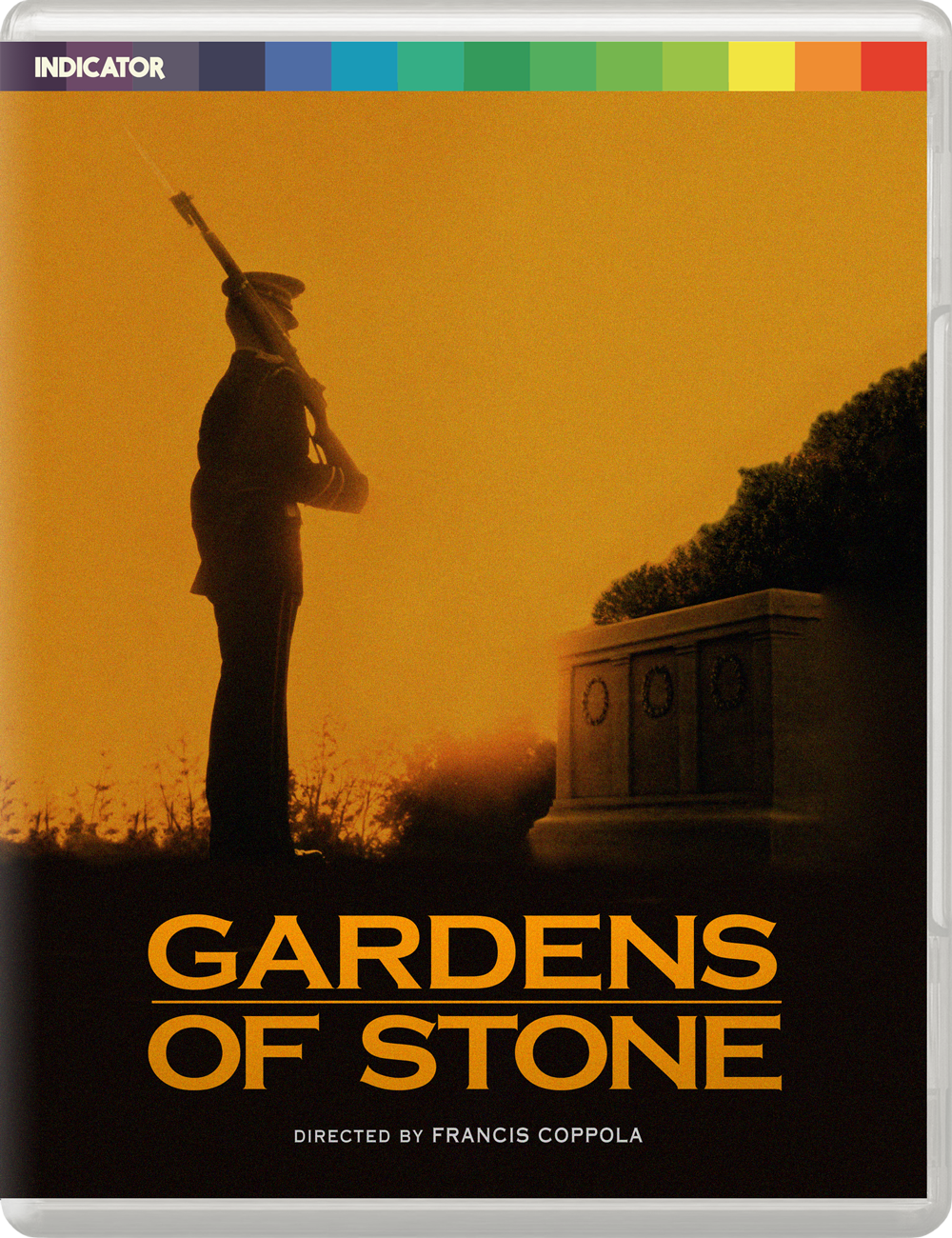 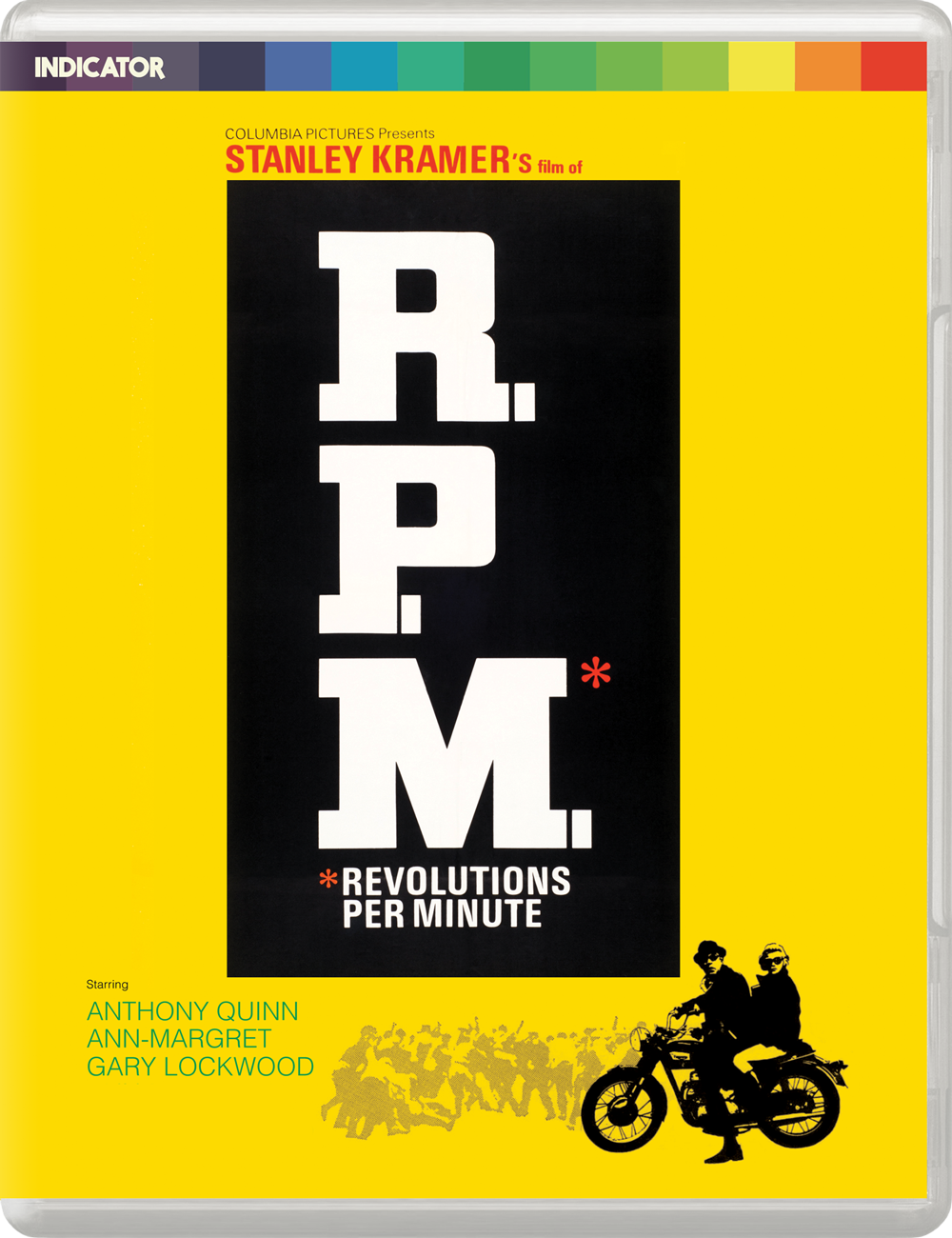 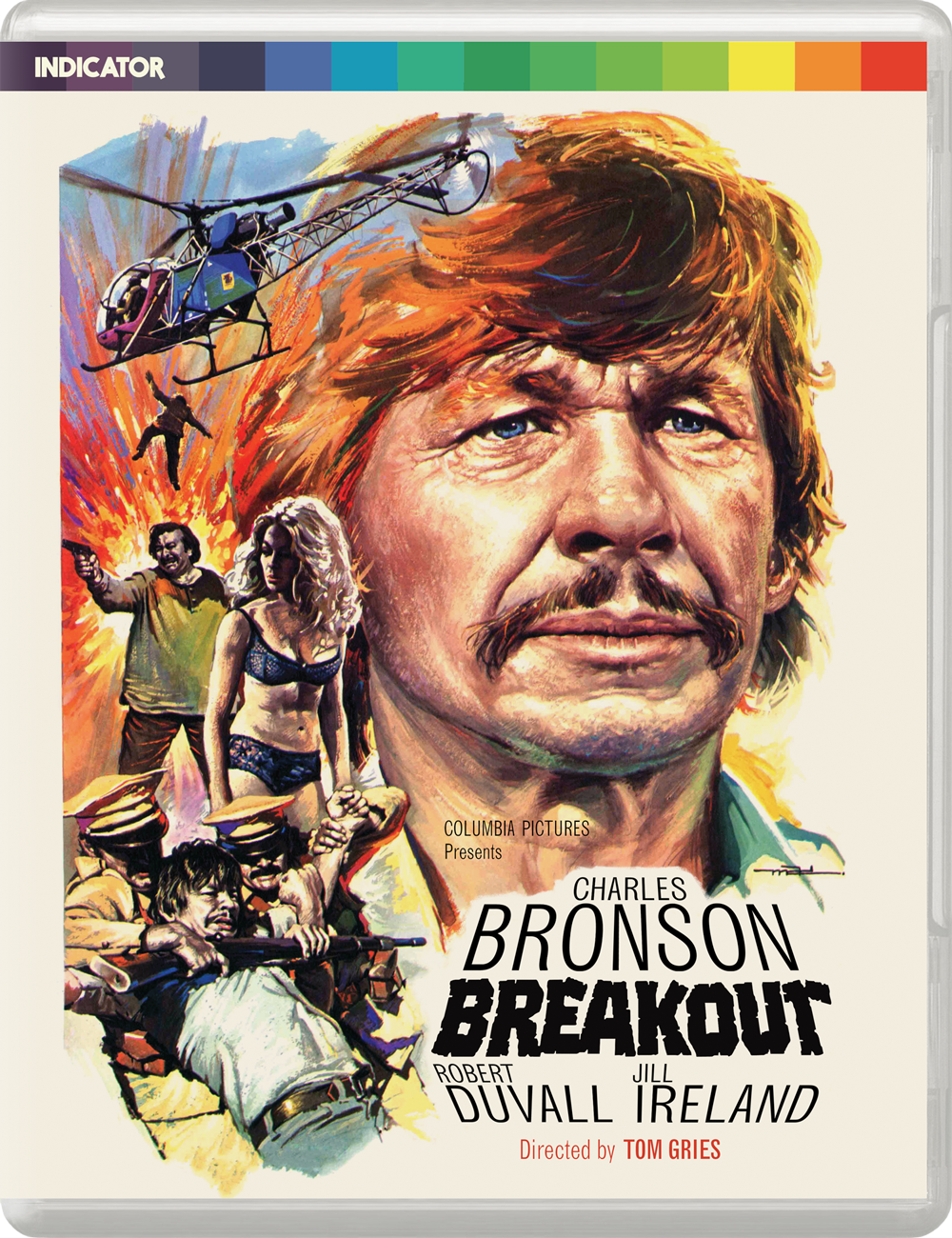