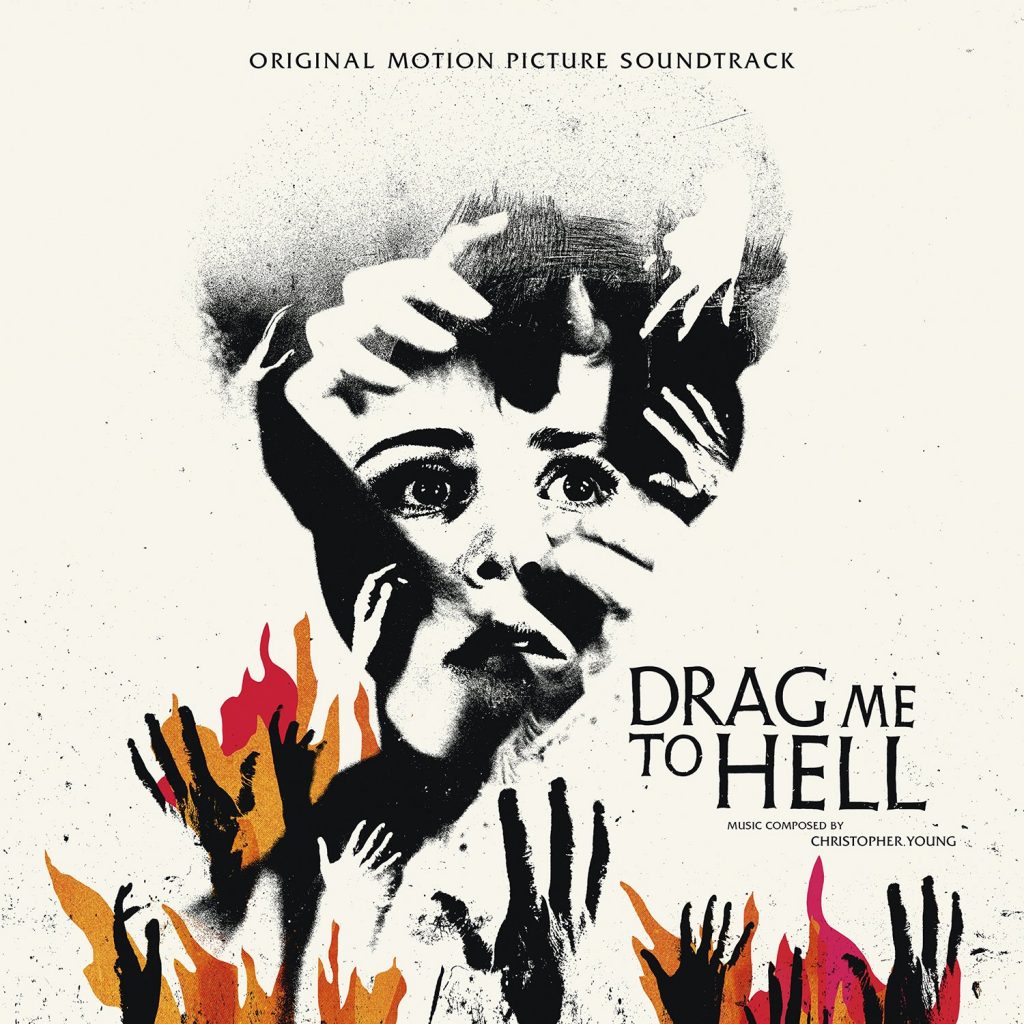 Waxwork Records is proud to present the original motion picture score to Drag Me to Hell. Directed by Sam Raimi (The Evil Dead, Darkman), Drag Me to Hell tells the story of a banker with a seemingly good life, a supportive boyfriend, and a bright future. She makes a sinful choice for her own betterment, and as a result, is cursed by a gypsy and haunted by an ancient demonic force that will stop at nothing to drag her to the depths of Hell. The film became a box office success and has amassed many accolades and awards due in part to it’s originality and fantastic screenplay by Sam and Ivan Raimi,

The film score was composed and conducted by famed composer Christopher Young (Hellraiser, A Nightmare On Elm Street 2: Freddy’s Revenge). It was Young’s aim to create a sonic landscape of a world that didn’t exist. A supernatural setting featuring overdubbed, layered violins to emulate an evil, devil-like force manipulating the instrument. Horns, organ, child-like ethereal voices, and vintage keyboards round out the score to create a dark and intense experience.

Waxwork Records worked in collaboration with Lakeshore Records on the Drag Me to Hell vinyl album. This special release marks the very first time that the film music has been pressed to vinyl. Features include the complete score by Christopher Young, new artwork by Midnight Marauder, 2xLP 180 gram colored vinyl, composer liner notes, and old style tip-on gatefold jackets with satin coating.

The ‘Burbs vinyl soundtrack is on sale now at waxworkrecords.com; in stock and ready to ship! 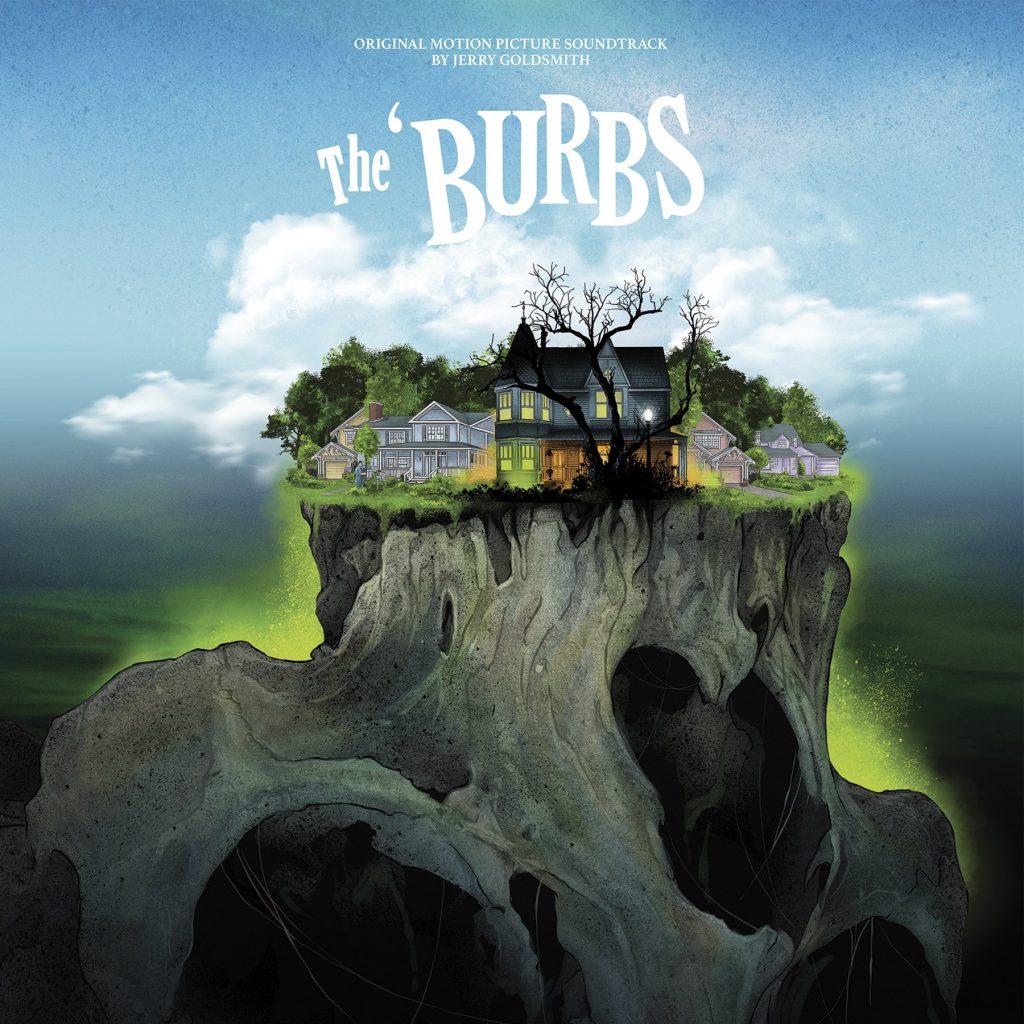 Waxwork Records is also proud to present the original film score to The ‘Burbs! Directed by Joe Dante (Gremlins, The Howling) and starring Tom Hanks and Carrie Fisher, The ‘Burbs is a beloved 1989 cult-horror-comedy film about a suburb and how its residents deal with their new, creepy neighbors that they believe to be devil worshippers and murderers. The film is considered a cult classic and is the perfect melding of horror and over the top comedy.

The ‘Burbs features a classic and memorable score by legendary composer Jerry Goldsmith (Alien, Poltergeist, The Omen). Waxwork Records is excited to bring you, for the very first time on vinyl, the expanded and complete score to The ‘Burbs as a deluxe double LP featuring re-mastered audio, exclusive liner notes by director Joe Dante, new artwork, and top quality packaging.

The ‘Burbs vinyl soundtrack is on sale now at waxworkrecords.com; in stock and ready to ship!