Siôn Griffiths’ Humanoids from Outer Space – a throwback to the science fiction B movies of the 1950s – continues with Chapter 2: 20 Million Miles to Wales and Chapter 3: Attack of the Humanoids.

Following Chapter 1: Plan 9 for Wales, the meteor that crash-landed in Wales has is mutating all lifeforms. Detective Lugosi has traveled all the way from America, to sever the heads from the humanoids bodies – or stab them in the heart – because if he doesn’t save the world, then who the hell will? There are aliens! Just look, see!

Chapter 2: 20 Million Miles to Wales and Chapter 3: Attack of the Humanoids will be followed by the fourth chapter on Wednesday 24th October, and then the finale on Halloween; only on the Los Anglesey YouTube channel!

There will also be a screening of Humanoids from Outer Space in its entirety, to coincide with the release of the final chapter at Balaclafa Carn, in Caernarfon, Gwynedd; live-streamed online and broadcast on S4C’s Heno. 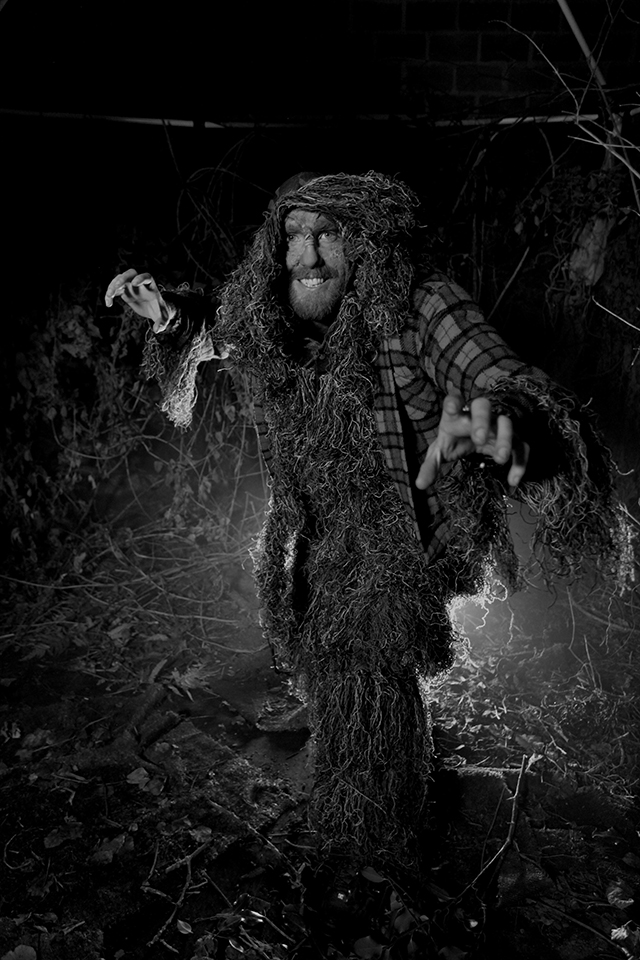