Written and directed by Siôn Griffiths, Humanoids from Outer Space is a throwback to the science fiction B movies of the 1950s; an homage to Ed Wood, Tommy Wiseau, and the atomic age of cinema. An evil from beyond the stars crash lands in a fictional version of Wales – inspired by The Wolf Man (1941) and The Old Dark House (1932) – with the intention of destroying humanity. Can these alien humanoids be stopped?

Chapter 1: Plan 9 for Wales received its world premiere tonight – October 3rd, 2018 – and will be followed by new chapters every Wednesday, until the invasion reaches its finale on Halloween; only on the Los Anglesey YouTube channel!

To coincide with the release of the final chapter Humanoids from Outer Space will be screened in its entirety at Balaclafa Carn, in Caernarfon, Gwynedd; live-streamed online and broadcast on S4C’s Heno. 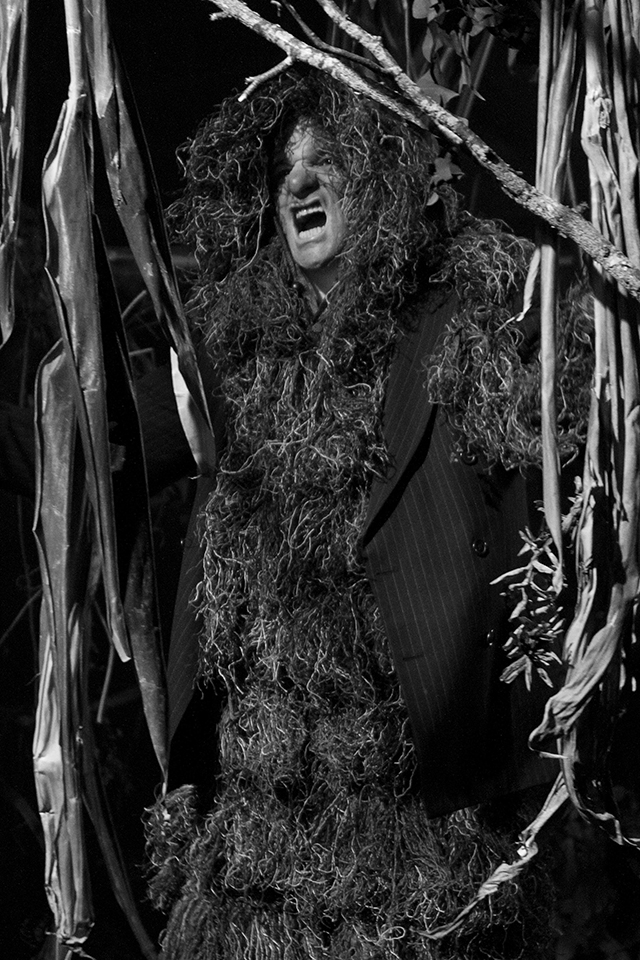