This November Indicator presents a quartet of classic British films from the 1960s. Directed by and starring some of the most celebrated talents of the time, these iconic films now make their world premiere appearances on Blu-ray.

First up are two films from the heyday of the Swinging Sixties: Silvio Narizzano’s era-defining Georgy Girl (1966), starring Lynn Redgrave, Charlotte Rampling, Alan Bates and James Mason; and Bryan Forbes’ riotous The Wrong Box (1966), which features some of the greatest stars of the day, including Peter Sellers, Michael Caine, Peter Cook, Dudley Moore and John Mills.

In addition, Indicator present two films from the end of the decade: Albert Finney’s directorial debut, the idiosyncratic, tragicomic Charlie Bubbles (1968), co-starring Billie Whitelaw and Liza Minnelli, with a screenplay by Shelagh Delaney; and Michael Powell’s stunning, yet much-maligned Age of Consent (1969), starring James Mason and Helen Mirren in one of her earliest film roles.

Mastered from the finest available materials, each of these collectable world-premiere editions contain a range of new and archival extra features, English subtitles for the deaf and hard-of-hearing, and comes packaged with comprehensive booklets containing newly commissioned essays, archival reprints, contemporary reviews, and full film credits. 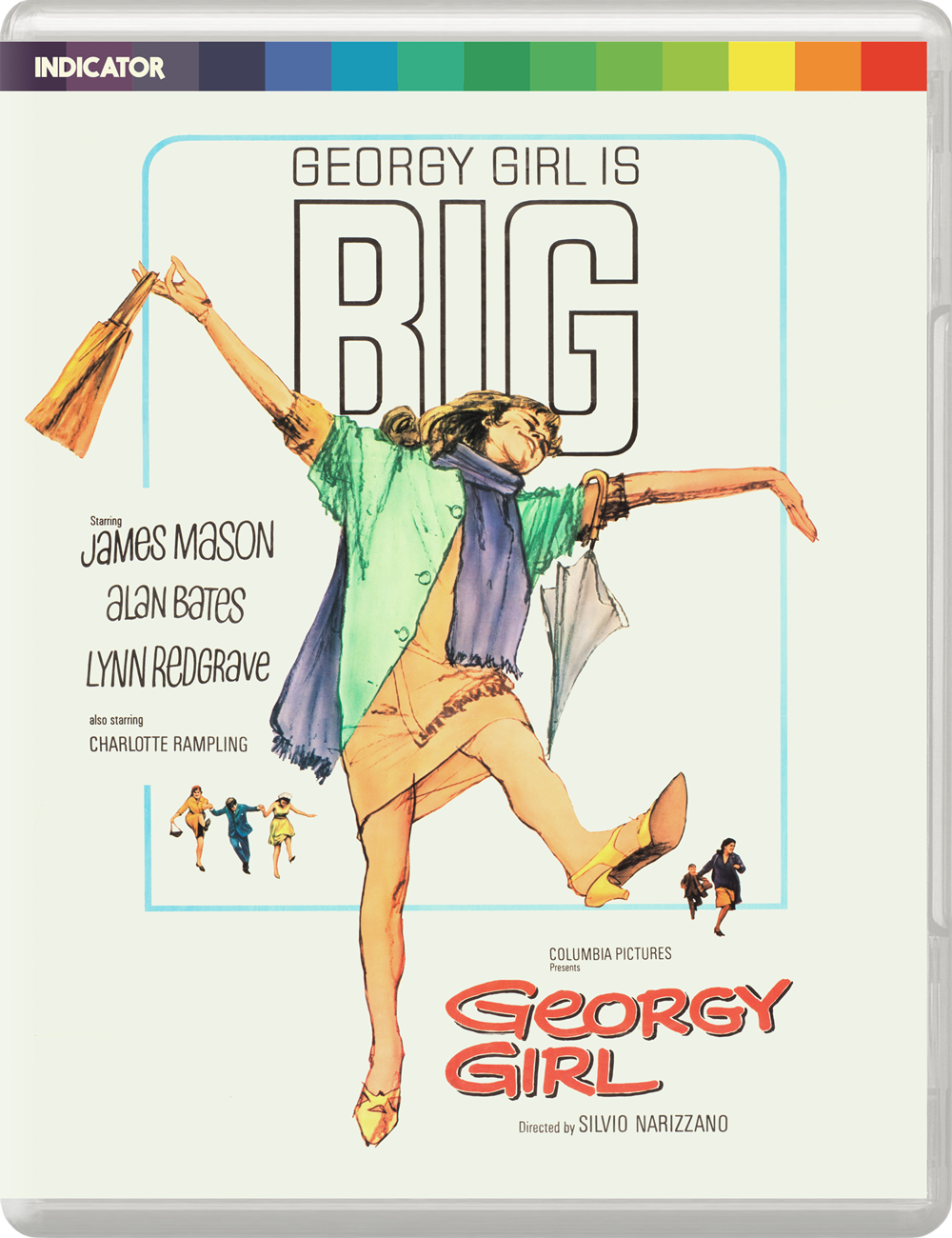 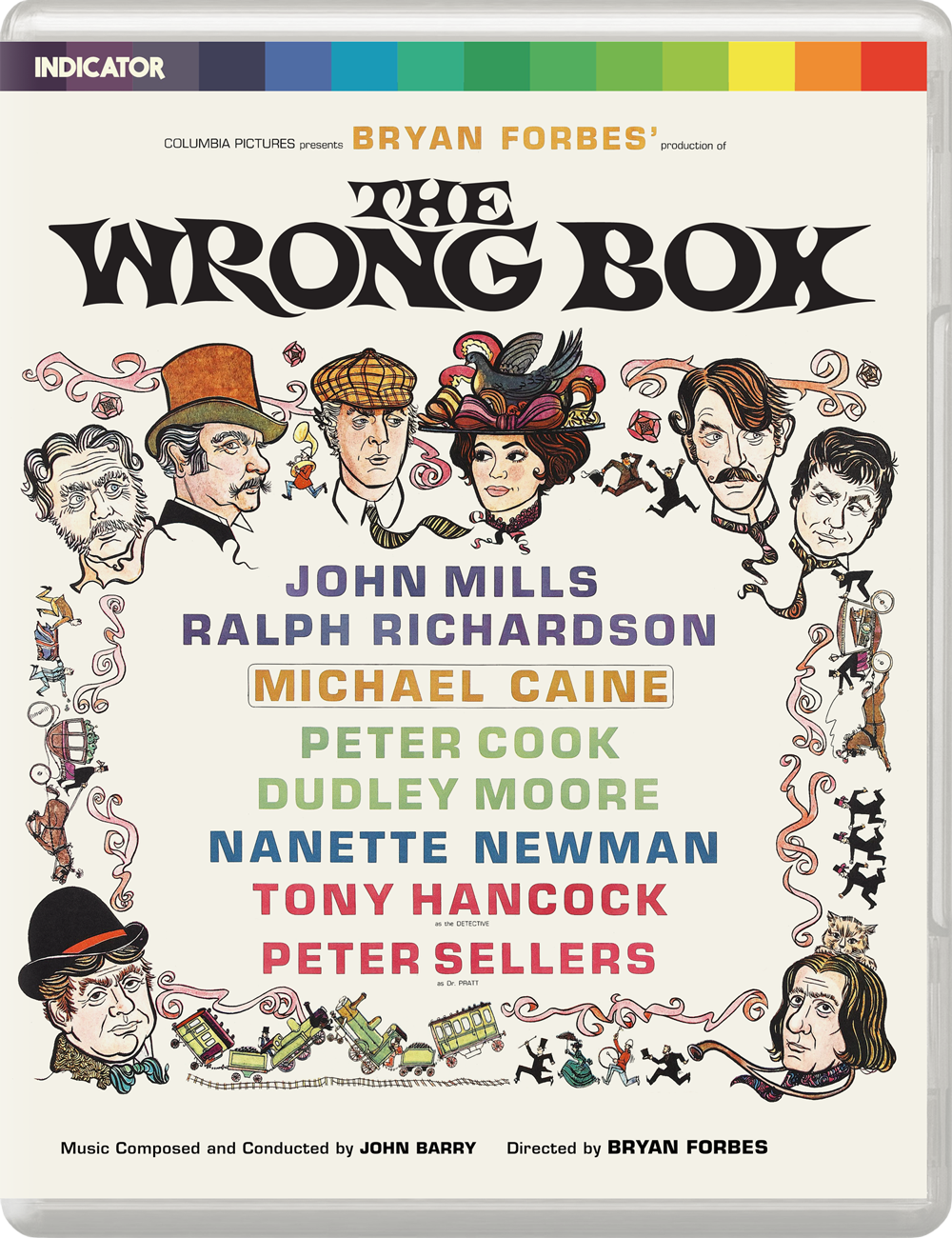 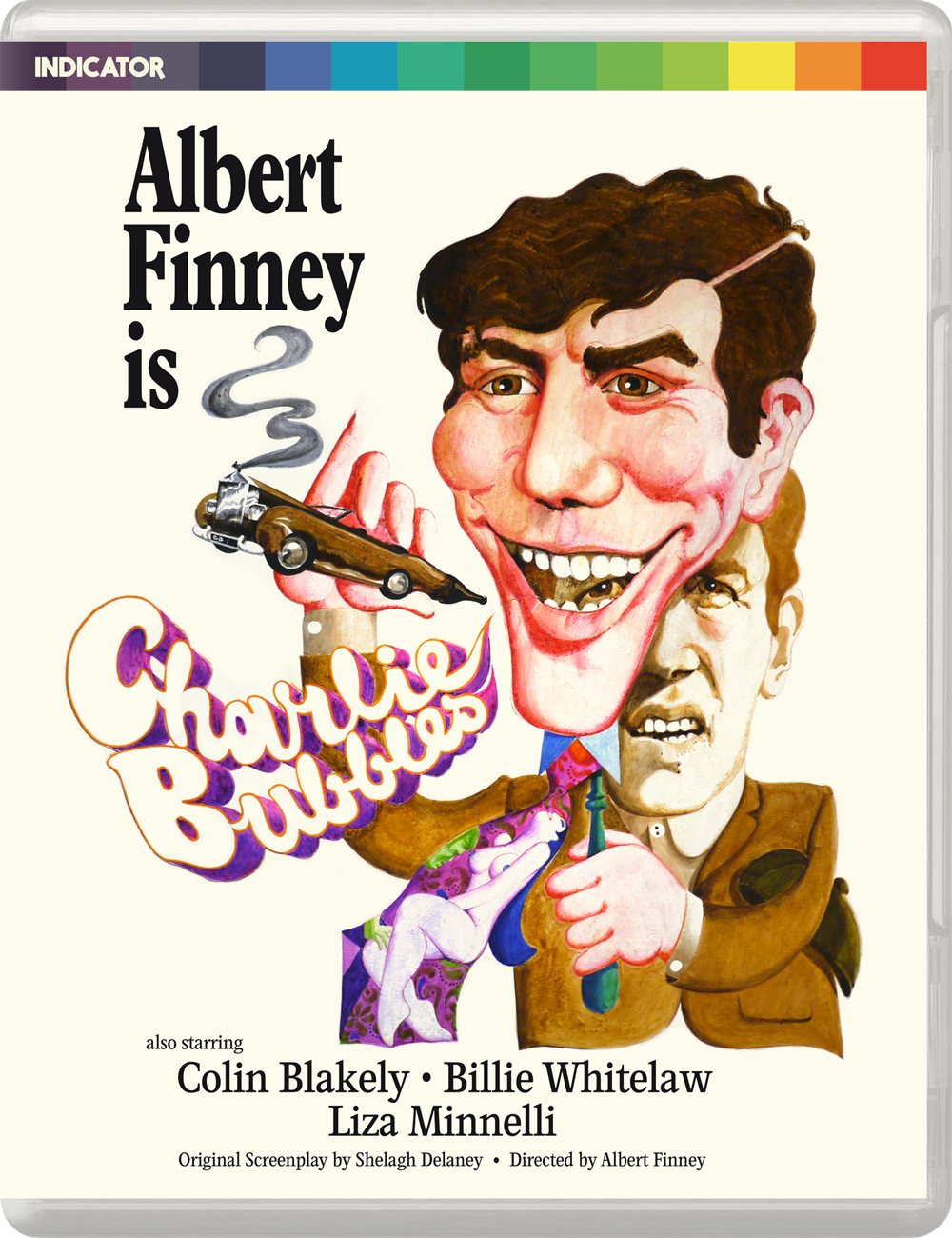 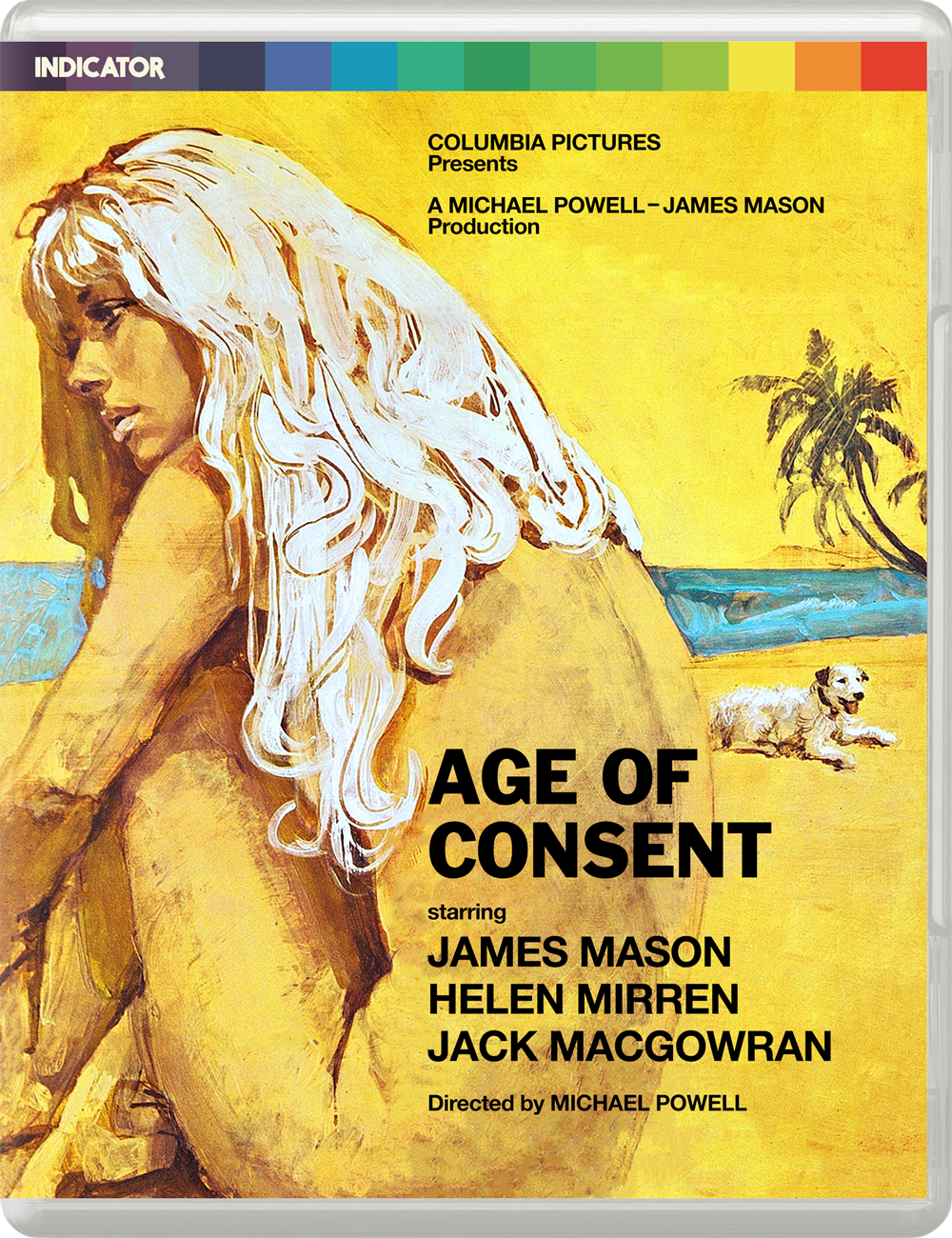