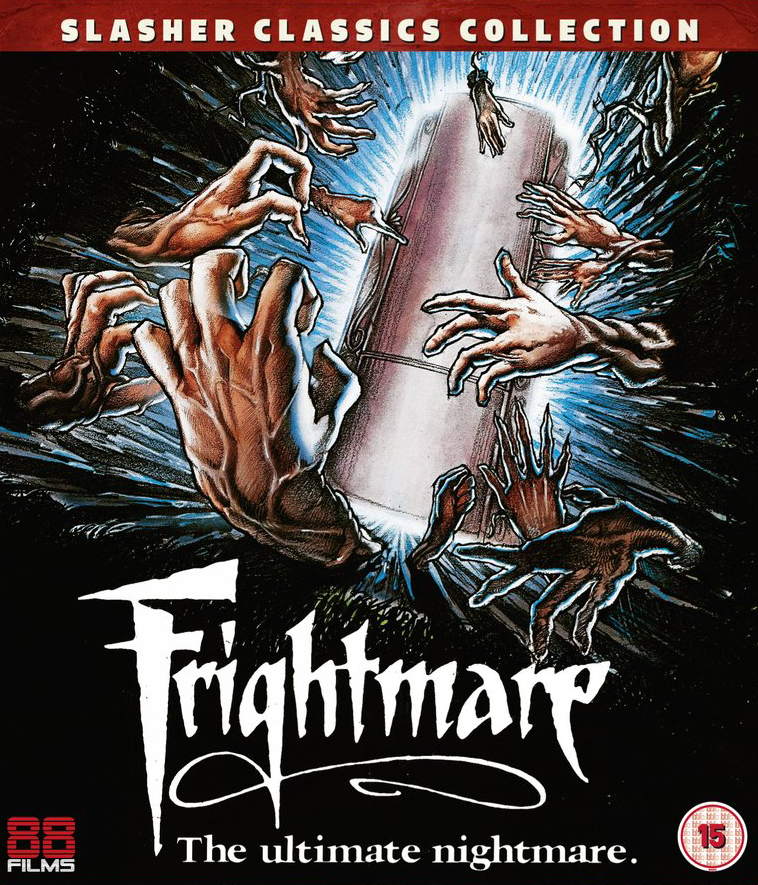 Also known as The Horror Star, the 1983 cult creeper Frightmare offered audiences postmodern shocks long before Wes Craven gave us his game-changing Scream in 1996! An underrated and underseen gem, Frightmare tells of a celebration for a late, great horror star… only the actor in question might not be entirely dead and soon the participants at his supposed party are being picked off one by one!

Highlighting a notable supporting performance Jeffrey Combs (Re-Animator) and assured direction from Norman Thaddeus Vane (who also worked on the X-rated cult favourite Dracula Sucks), this is one of the most stylish and sublime of all the eighties slice and dice horror-pack and 88 Films is thrilled to present Frightmare on Blu-ray as part of its Slasher Classics Collection! 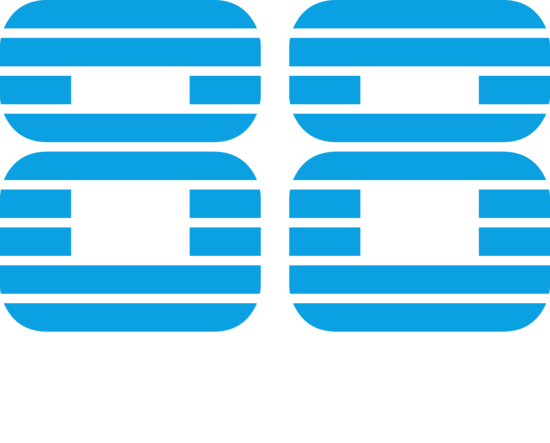 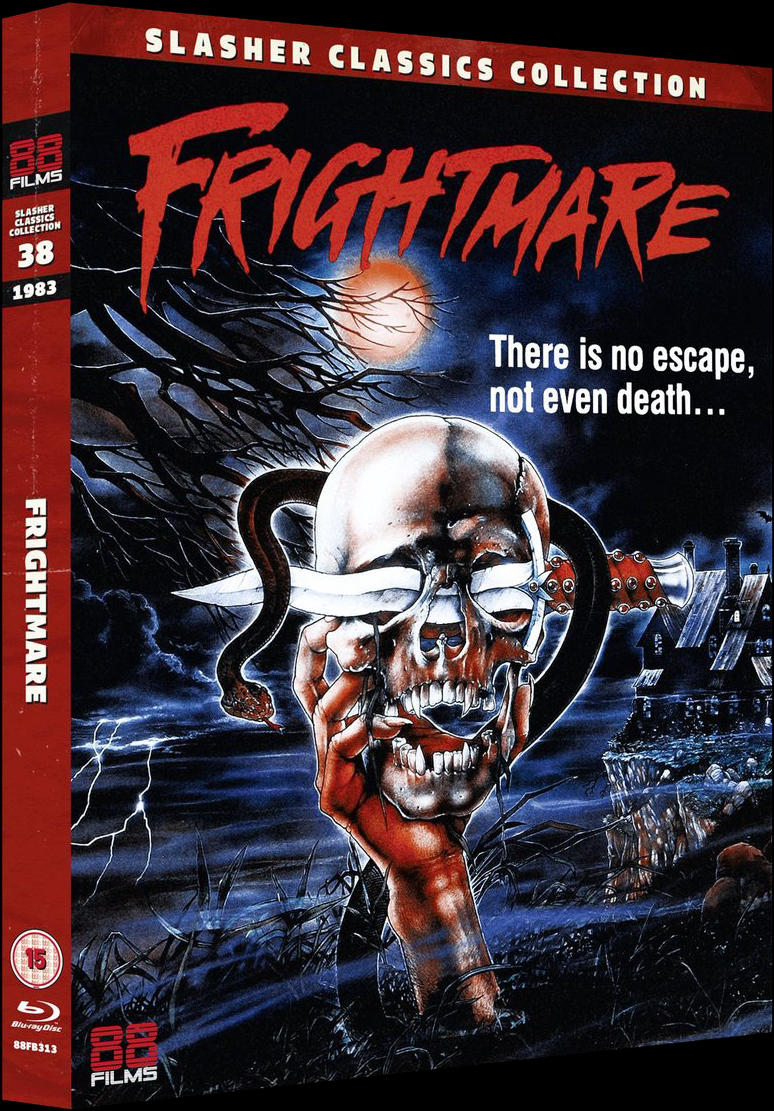