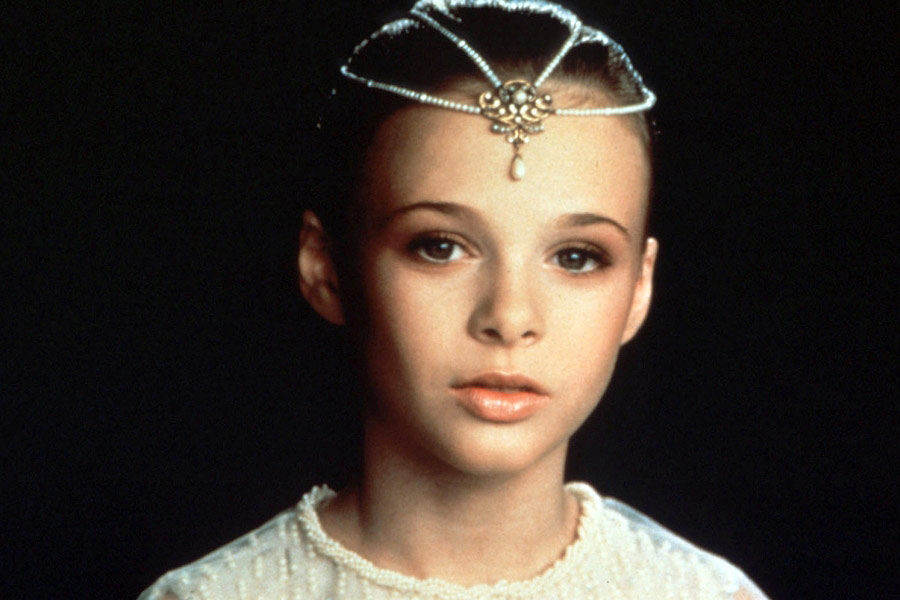 Chris Barnes: Tami. Tami, Tami, Tami. Can you believe it, over 30 years later, The NeverEnding Story is still following you around?

Tami Stronach: No, it’s crazy–and really awesome. I feel very lucky to have fallen into being a part of this magical story.

Chris: I’m guessing you never expected such a fuss when you were working on it?!

Tami: Not at all. We thought a small handful of people in Europe might see it because it was filmed in Germany… and so we somehow didn’t understand the scope of the project.

Chris: When did you know that it was going to be such a popular movie?

Tami: As soon as I saw the sets I knew that something really special was in play. 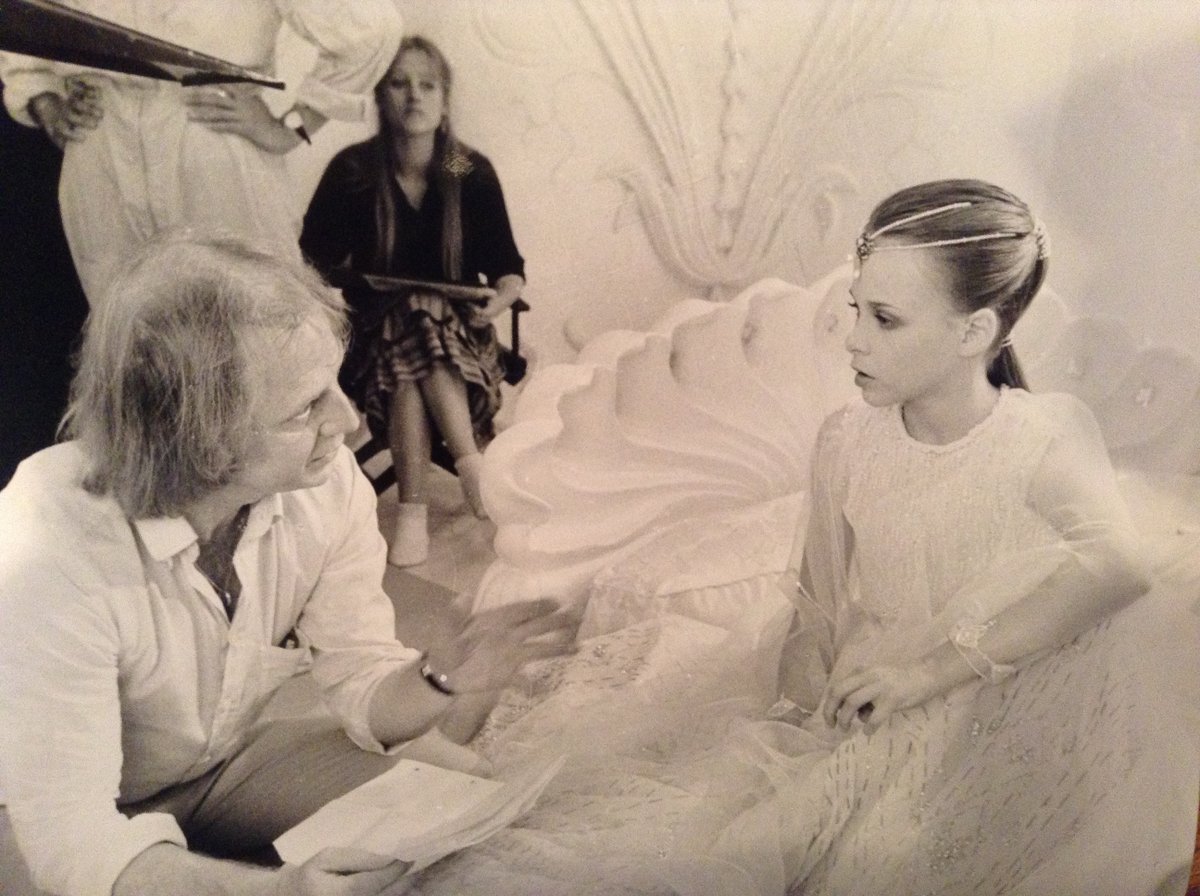 Chris: Do you spend a lot of your time involved in The NeverEnding Story activities – like attending conventions on behalf of the movie?

Tami: For most of the last thirty years I didn’t spend any time engaged with it. I was a dancer, actor and choreographer in NYC with a busy, almost grueling schedule. It just didn’t really fit into the projects I was doing, and I think I wanted to prove myself in the downtown theater dance scene on my own merits as an adult. But after having my daughter I founded Paper Canoe Company to create family entertainment. I suddenly really craved making stories that the whole family could enjoy and of course that is the kind of story that The NeverEnding Story is. At around the same time I was invited to a convention and I met fans of the film and it hit me that I was being a little bit silly hiding from this really special experience. I also think that as an artistic director, professor and a mom so much time had gone by I wasn’t worried about being defined by that moment in time. It was time to relax and enjoy connecting with people over our shared nostalgia and love of a great story. 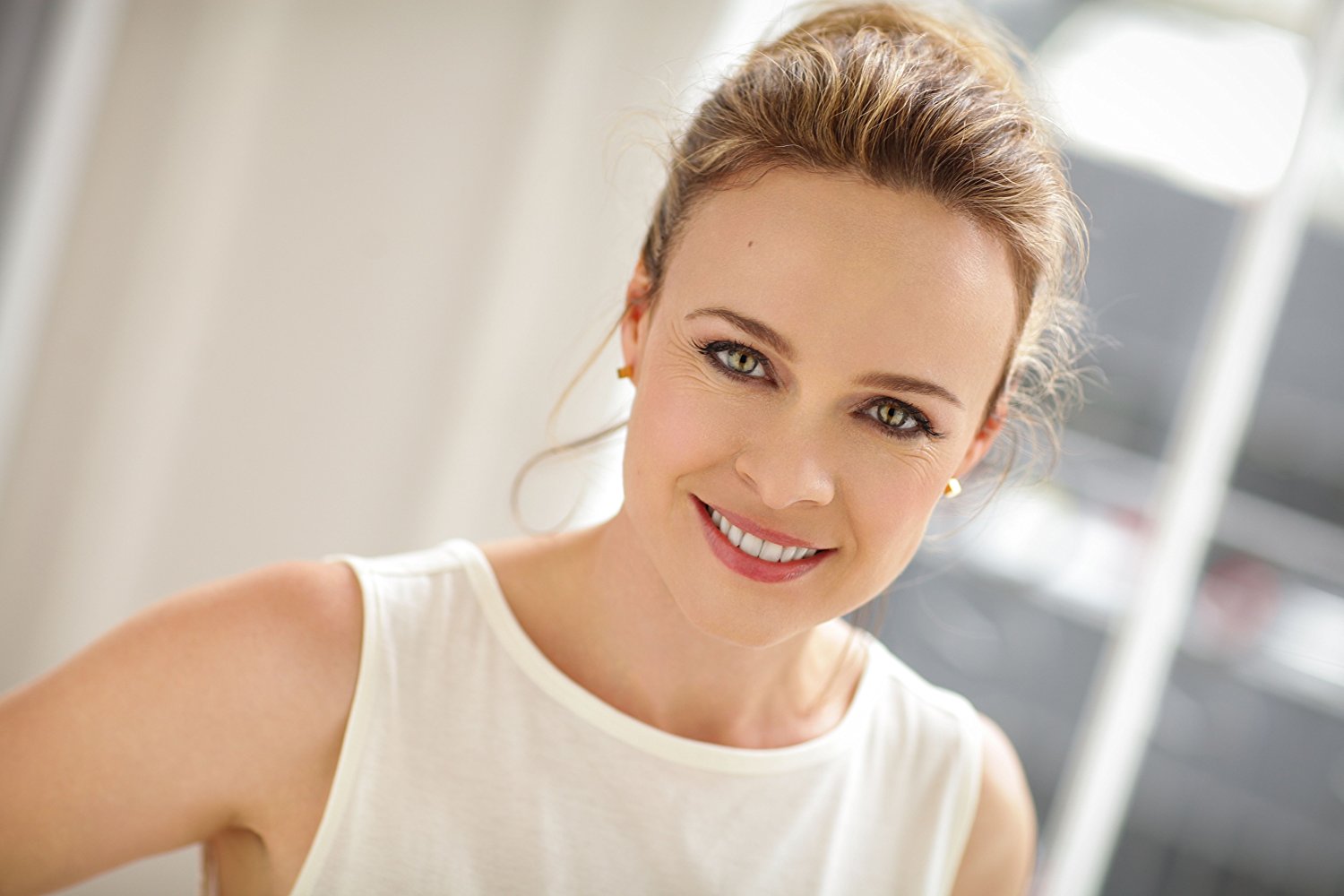 Chris: We heard recently you were set for a comeback, in a comedy. Can you tell us anything about it?

Tami: I have been acting in the NYC theater scene for the last decade so the acting bug didn’t go anywhere, even as I was dancing and choreographing. But I wasn’t doing commercial acting. Recently I started receiving some scripts for films and Ultra Low caught my eye. I have a short cameo where I play… myself. It was so fun to be back on a movie set. I’ll be doing more, if anyone will have me.

Chris: Do you think there’s a reason we haven’t seen a remake of The NeverEnding Story?

Tami: Yes I think the author Michael Ende was pretty unhappy with the films. I imagine having someone take your baby and change it is never easy. I don’t know, of course, but I suspect the estate might be wary of committing to a re-boot. Or maybe there are other hurdles? I will say there are quite a lot of fans of the film still out there, and people ask me about a re-make on Twitter a lot. It may be that for some ideas, even if there is a will, there isn’t a way. But we can all keep hoping.