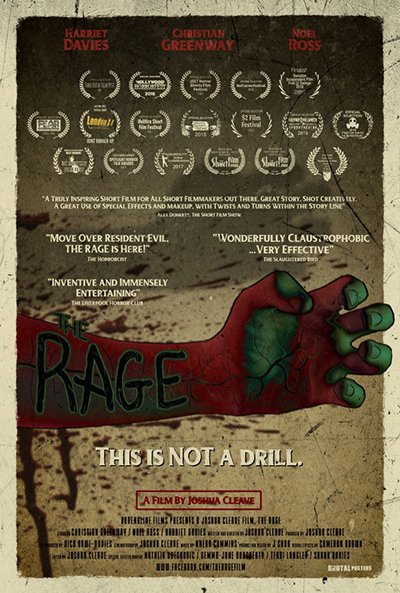 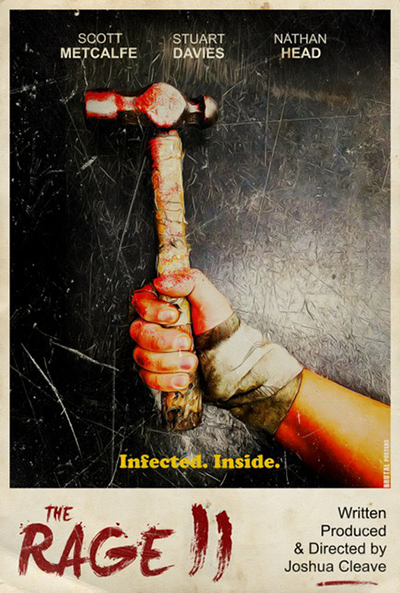 The Rage 2 is the sequel to the 2017 multi-award winning short horror film The Rage; written, directed and produced by Joshua Cleave. A chemical scientist and a small team of soldiers have been sent to investigate the bio lab where a deadly virus was accidentally released. Will they uncover the truth behind the terrifying “rage” virus?

The Rage 2 is currently in pre-production, and promises to be bigger, bloodier and scarier its predecessor! Joshua Cleave has launched an Indiegogo crowdfunding campaign to raise the funds required to complete production on this ambitious first-person horror experience.

“This is definitely the most ambitious script I have ever written, but with your help we can create an amazing and original horror experience. Audiences and film festivals won’t know what’s bit them.” – Joshua Cleave, director of The Rage

Supporting The Rage 2 through Indiegogo comes with its own unique perks, including digital downloads of both The Rage and The Rage 2; your name in the end credits of; 4×6″ horror post cards; a poster signed by the cast and director; cast & crew signed copies of the script; and the opportunity to join The Rage 2 cast and become a “rager”!

Please be sure to visit The Rage 2 official Facebook page to stay up to date on their production journey. Support The Rage 2 and donate to their Indiegogo campaign.