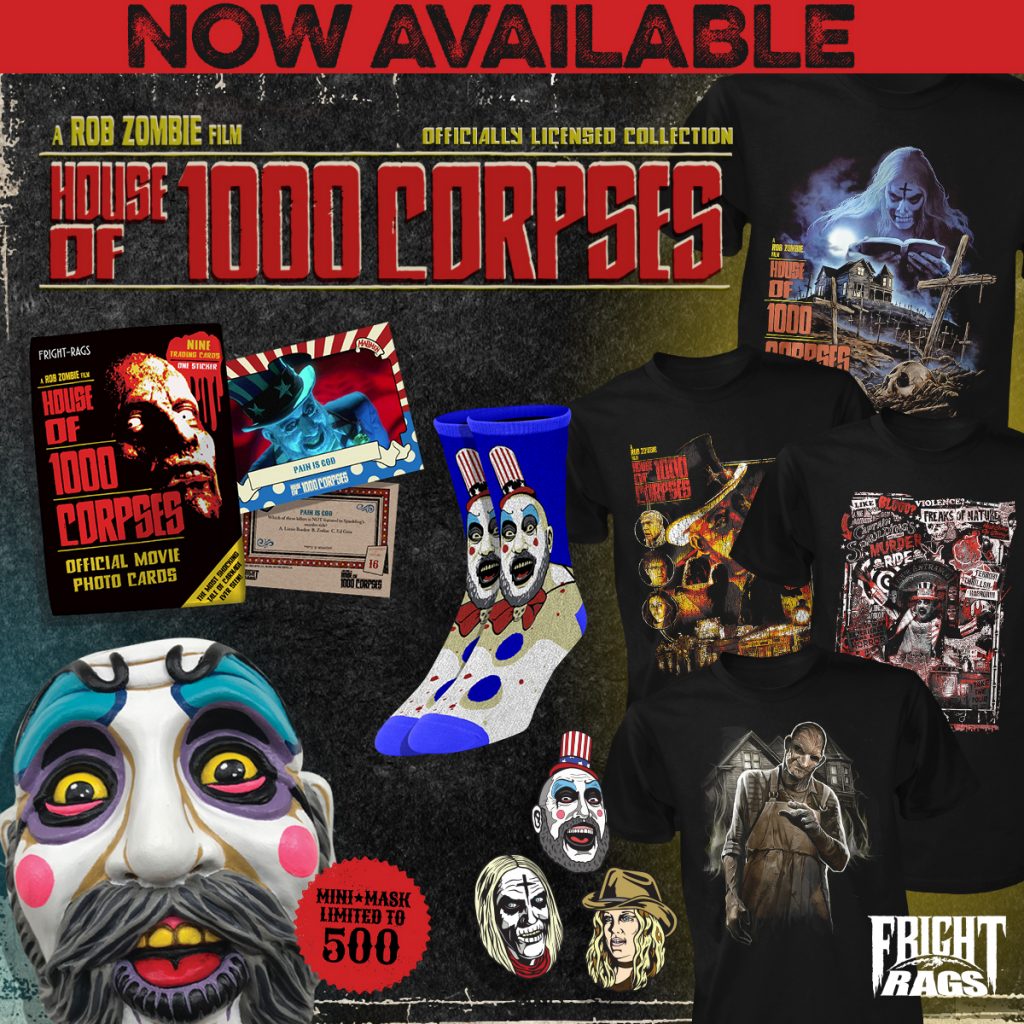 “Boy, I bet you’d stick your head in fire if I told ya you could see Hell. Meanwhile, you’re too stupid to realize you got a demon stickin’ out your ass singing, ‘Holy Miss Moley, got me a live one!'” 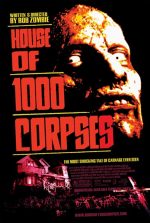 Howdy Folks! You like blood? Violence? Freaks of nature? Well then, come on down to Fright-Rags’ Museum of Monsters and Mad-Men, and witness an exclusive collection of House of 1000 Corpses merchandise; now available in conjunction with the 15th anniversary of Rob Zombie’s 2003 feature film.

Fright-Rags’ House of 1000 Corpses line kicks off with a Captain Spaulding 6″ mini-mask; a callback to the Ben Cooper/Collegeville Halloween masks and costume sets from our childhood. However, at half the size of a traditional mask set – and the same height and width as a Blu-ray box – these unique collectibles fit easily on any shelf.

Perhaps the Museum of Monsters and Mad-Men isn’t for you… Perhaps a vacation to a remote location with friends is just what Dr. Satan ordered. Just remember… When you head to the cabin in the woods, bad things happen. You think you know the story, but Drew Goddard and Joss Whedon turned genre tropes on their head with The Cabin in the Woods. Fright-Rags purge the system with their new merchandise from the 2012 meta horror favorite.

Rob Zombie’s House of 1000 Corpses, The Cabin in the Woods and Mani-Yack collections are available now at Fright-Rags.com. “Don’t forget to take home some of my tasty fried chicken! It just tastes so damn good!” 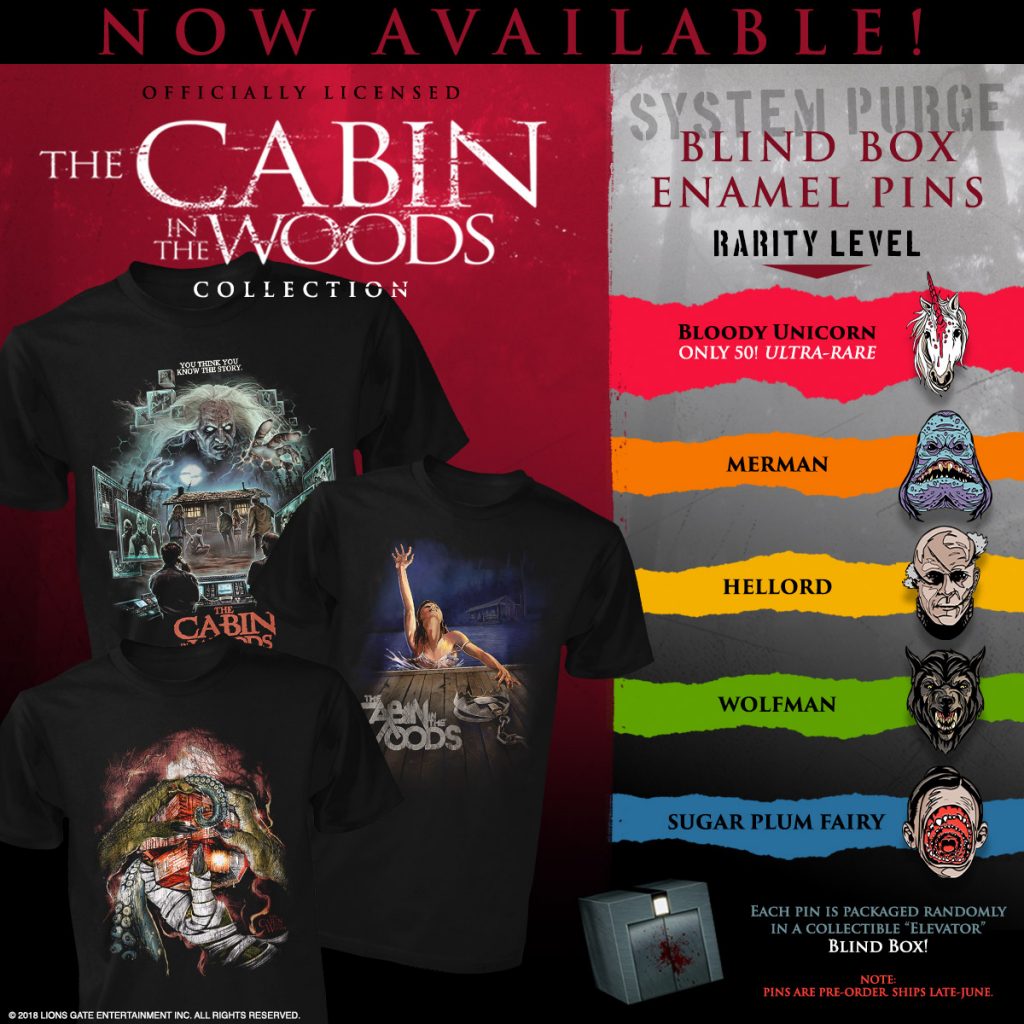 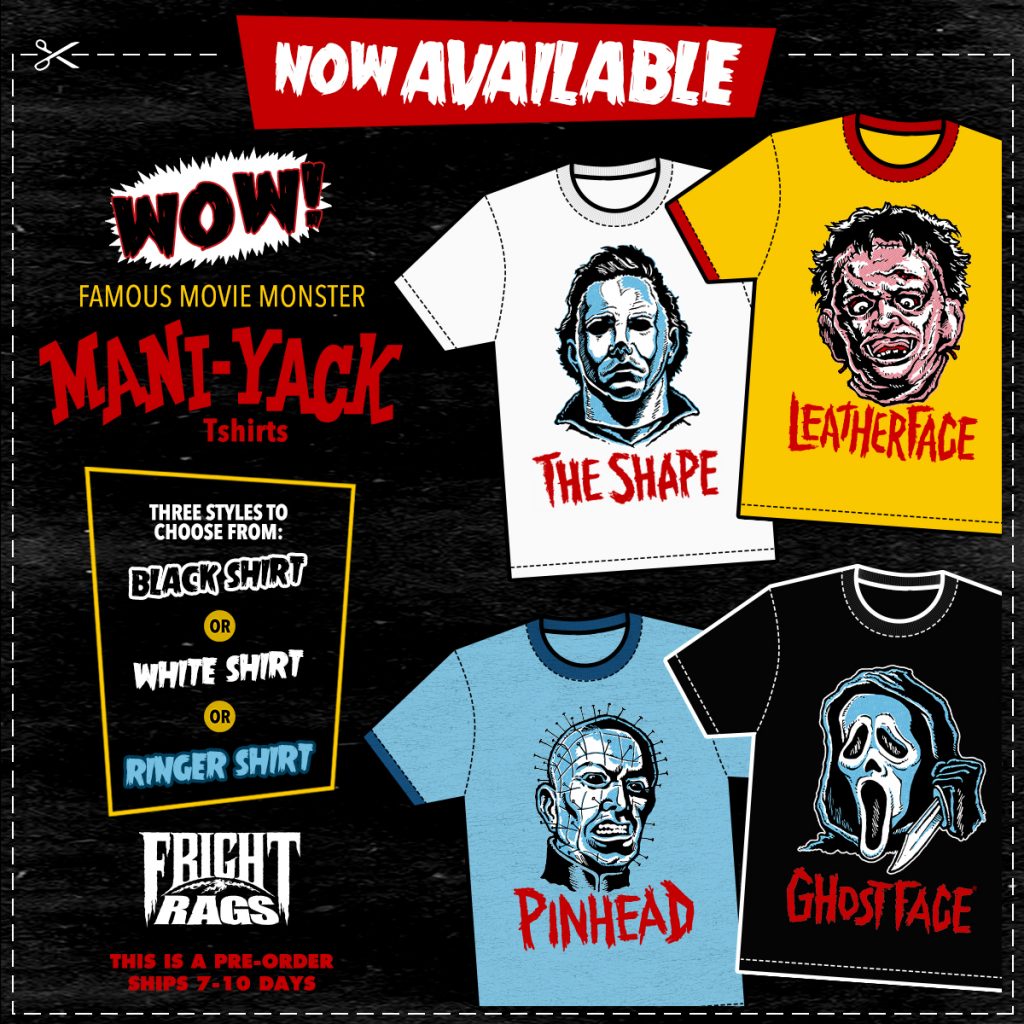