Samuel Fuller at Columbia, 1937-1961 brings together the maverick director’s hard-hitting crime dramas The Crimson Kimono (1959) and Underworld U.S.A. (1961) along with a series of films made for Columbia Pictures which were based on stories by Fuller, including early works by renowned filmmakers Douglas Sirk and Phil Karlson: It Happened in Hollywood (1937), Adventure in Sahara (1938), Power of the Press (1943), Shockproof (1949) and Scandal Sheet (1952). All titles in this collection are available on home video for the first time ever in the UK, while the films made between 1937 and 1952 are receiving their world premieres on Blu-ray.

If you purchase Samuel Fuller at Columbia, 1937-1961 directly from Indicator you will receive a free, exclusive Indicator tote bag (42 x 38 cm, 100% cotton, in black); whilst stocks last. 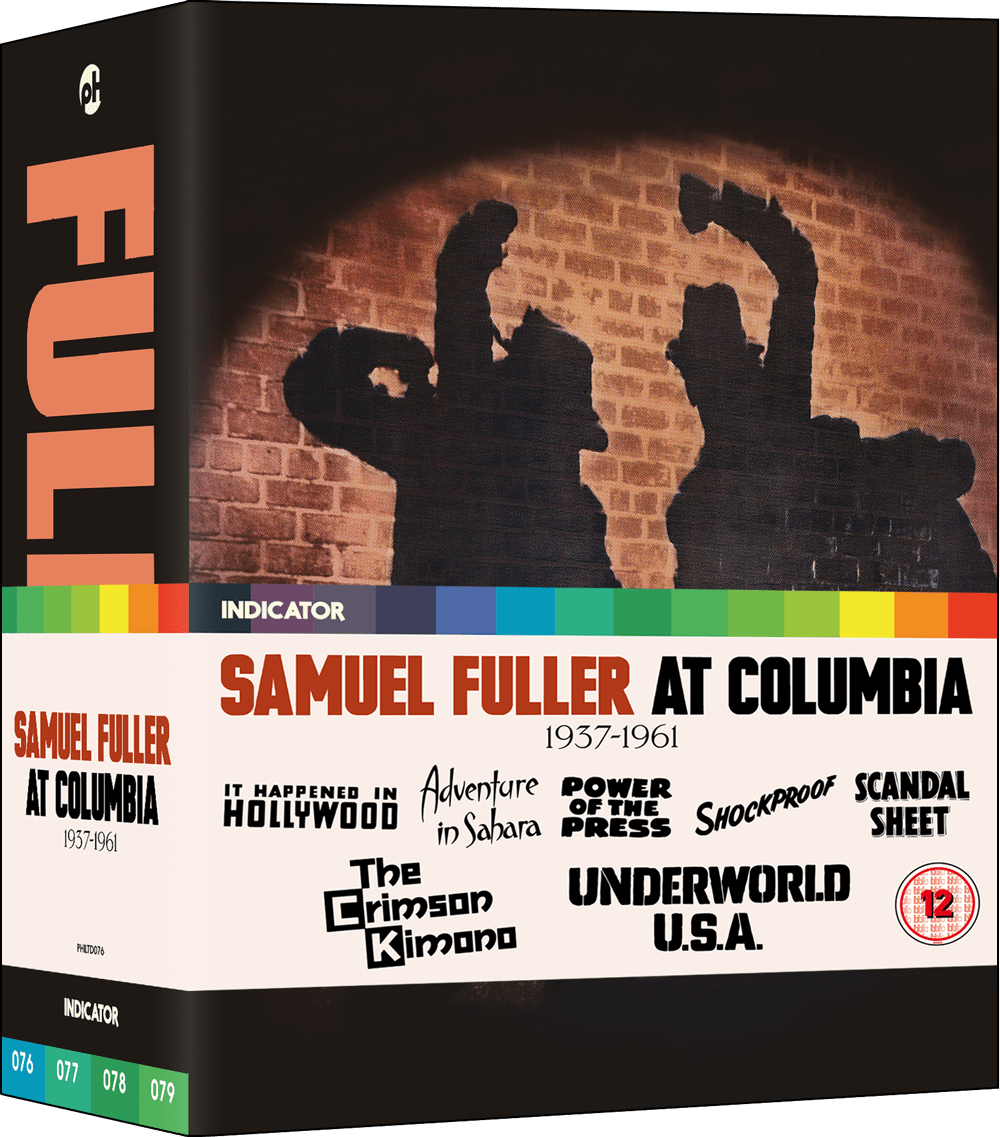 Mastered from the finest available materials, each of these collectable editions contains a range of new and archival extra features, English subtitles for the deaf and hard-of-hearing, and is packaged with comprehensive booklets with newly commissioned writing, archival material, contemporary reviews, and full film credits. 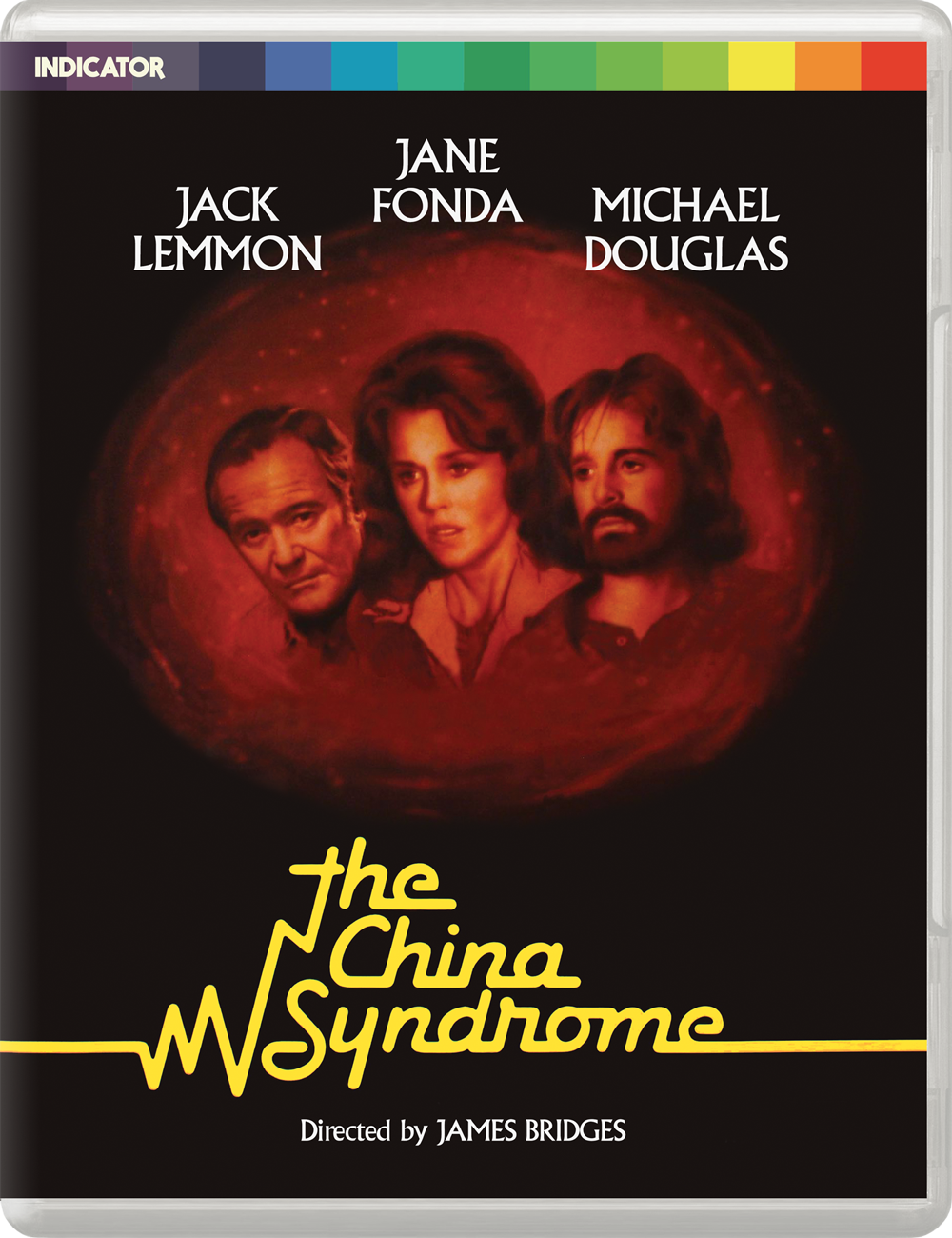 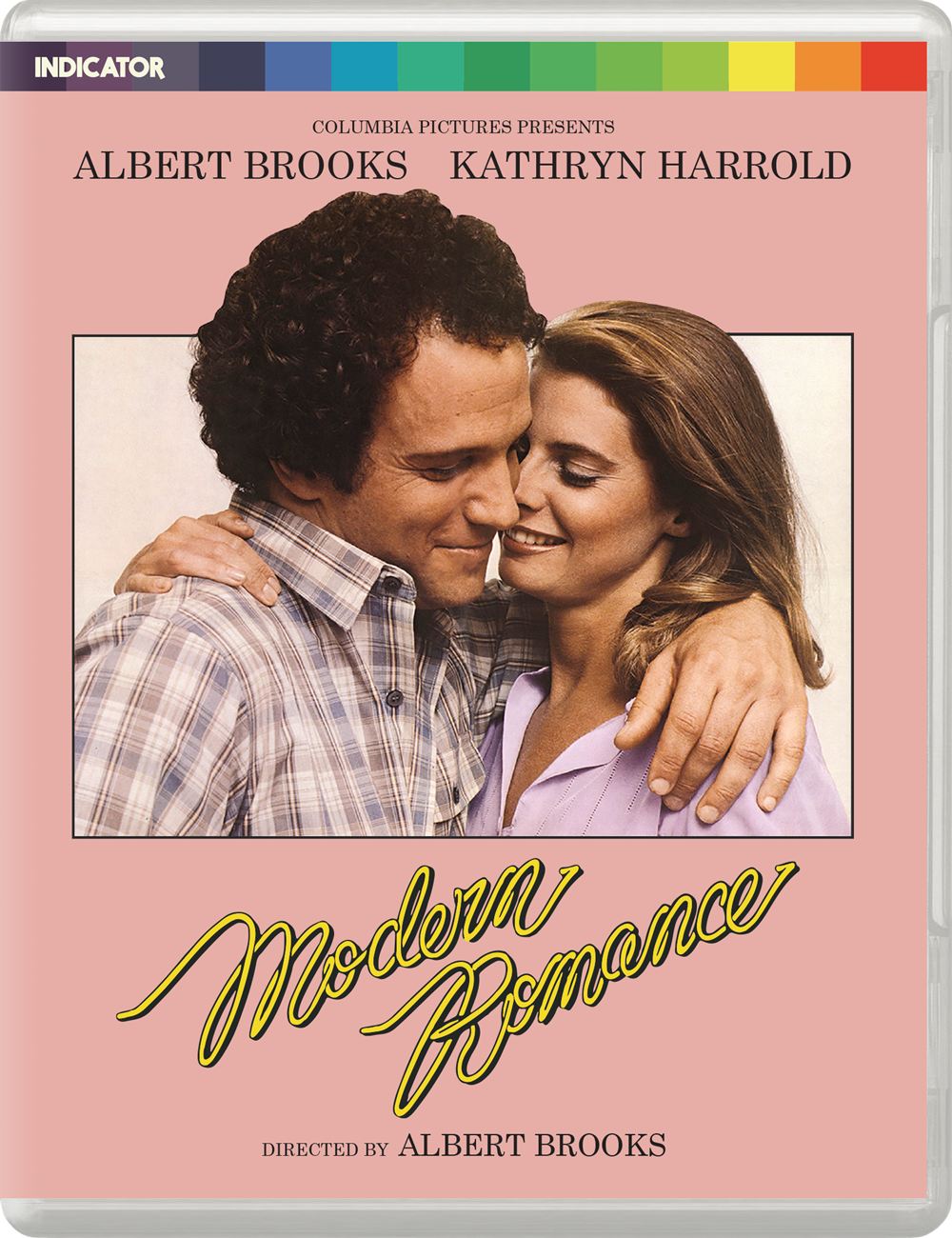