The horror genre itself was revitalised in the late 1970s and early 80s, due to strong performances from talented actresses like Jamie Lee Curtis (Halloween), Meiko Kaji (Female Prisoner #701: Scorpion), and Heather Langenkamp (A Nightmare on Elm Street); transforming victims into heroines. This in turn paved the way for more female directors to approach the genre.

For this list I have compiled only horror films released between the early 1980s and late 1990s. So, let us refamiliarise ourselves with, what I consider to be 5 Essential Female Directed Horror Films from the 1980s and 1990s; in order of release date.

Written by novelist and feminist activist Rita Mae Brown under the titles Don’t Open the Door and Sleepless Nights, The Slumber Party Massacre was intended as a parody of the slasher sub-genre, but instead was adapted as a straight exploitation film, under the watchful eye of producer Roger Corman and skilful direction of Amy Holden Jones. Jones maintains a lot of Brown’s satirical humour from the original script, regardless of Corman’s requirement to add T&A to the proceedings. 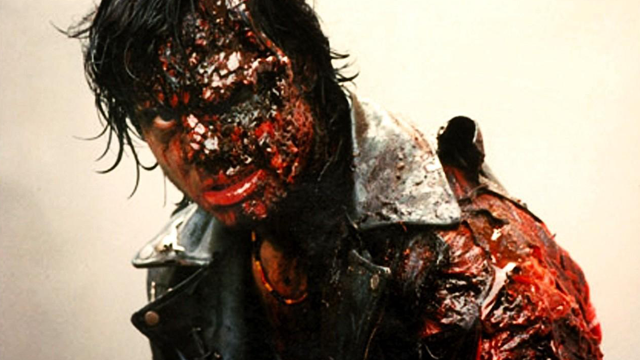 Near Dark (1987)
Directed by Kathryn Bigelow.

Directed and co-written by Kathryn Bigelow (Point Break), Near Dark is a near-perfect vampiric horror movie, that successfully blends cinematic bloodsucker lore with western genre conventions. Released in the late 1980s, Near Dark played a part in the revival of the vampire genre; including 1985’s Fright Night and 1987’s The Lost Boys. Personally Near Dark is the ultimate vampire movie; a film that is both grotesque and stunningly beautiful to watch. 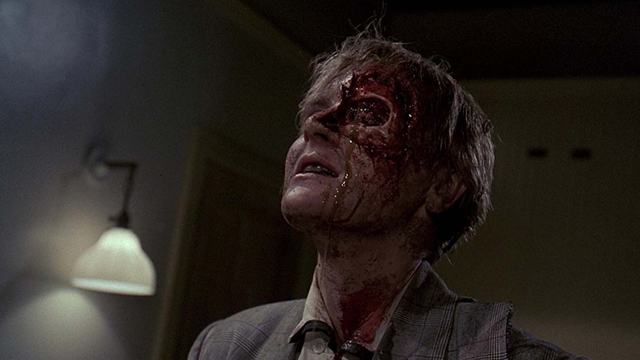 “The person you put up there ain’t the person that comes back. It may look like that person, but it ain’t that person. ‘Cause… whatever lives in the ground beyond the pet cemetery ain’t human at all.”

Adapted from Stephen King’s 1983 novel of the same name, the film rights to Pet Sematary were originally sold to George A. Romero, who eventually had to pull out of production due to his involvement with Monkey Shines (1988). Directional reigns were instead handed to Mary Lambert; previously known for her work directing music videos. Interestingly, it was through her connections in the music industry that she was able to approach The Ramones about recording a song for the film; featured in the closing credits. Pet Sematary remains the highest grossing female-directed horror film in the United States to date. 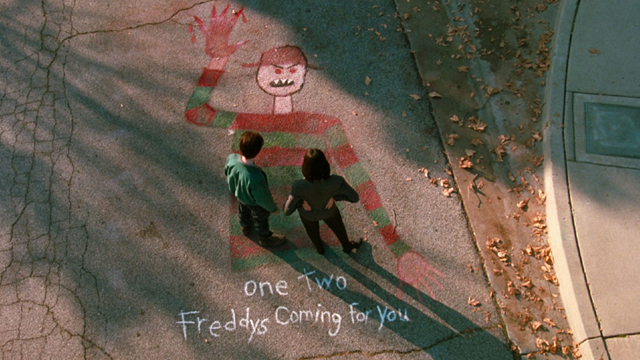 Released in 1991 by New Line Cinema, “The House that Freddy Built”, Freddy’s Dead: The Final Nightmare was the sixth installment in the A Nightmare on Elm Street series, but was not the final nail in the coffin. That honour goes to Samuel Bayer’s 2010 remake of the 1984 original. Directed by Rachel Talalay, better known for 1995’s Tank Girl, Freddy’s Dead: The Final Nightmare is a bat-shit crazy send-off to the wisecracking horror icon; his death (at least until his subsequent resurrection) immortalised in 3-D. 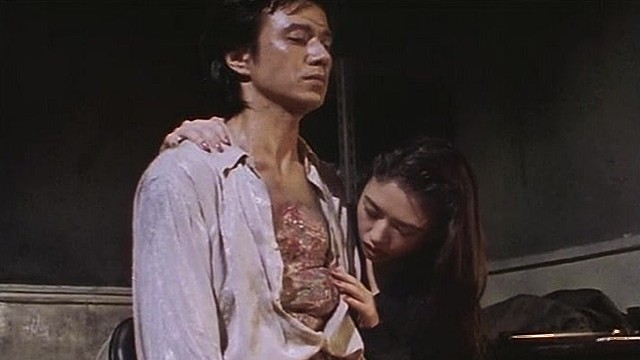 Actress Kei Fujiwara, better known for her portrayal in 1989’s Tetsuo: The Iron Man, directed her feature-length debut Organ in 1996. With a plot revolving around organ thieves, Organ’s brand of Japanese splatter was negatively received in the west upon release, but is deserving of further analysis. One viewing of Organ is not enough…