Lionsgate UK presents three classic horrors, The Lair of the White Worm, The Gate and Wishmaster, in their ongoing Vestron Video Collector’s Series; restored and remastered on Blu-ray, available to pre-order now ahead of their 26th February release date. 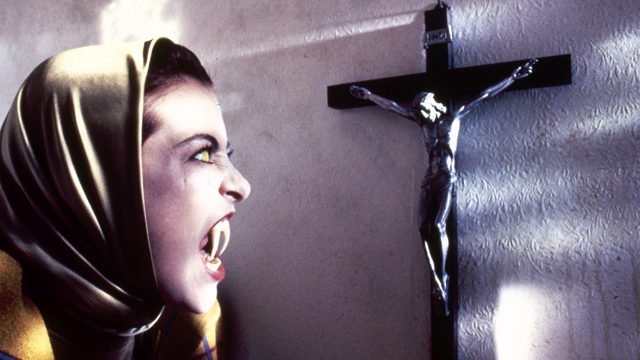 James D’Ampton (Hugh Grant) returns to his country castle in England. Legend has it that James’s distant ancestor once slayed the local dragon — a monstrous white worm with a fondness for the sweet flesh of virgins. The young lord dismisses the legend as folklore, until archaeology student Angus Flint explores James’s property and unearths a massive reptilian skull and a pagan snake god’s ancient site of worship. When James’s virtuous girlfriend, Eve Trent (Catherine Oxenberg), suddenly disappears, James and Angus set out to investigate the foreboding cavern said to be the worm’s lair, where a centuries-old mystery begins to uncoil. 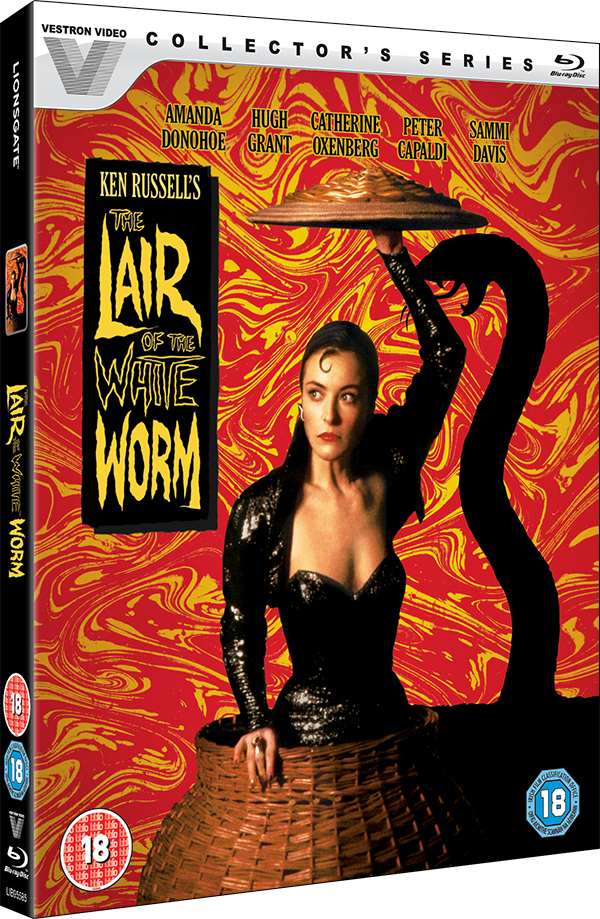 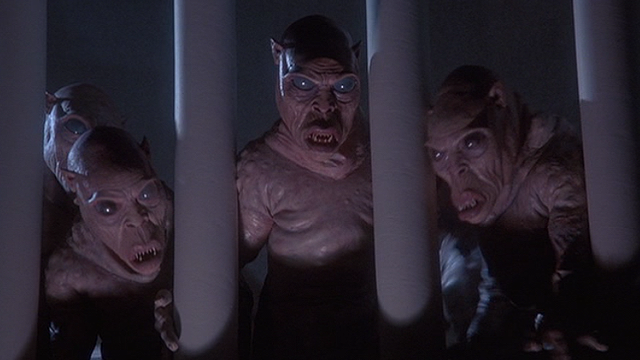 When best friends Glen and Terry stumble across a mysterious crystalline rock in Glen’s backyard, they quickly dig up the newly sodden lawn searching for more precious stones. Instead, they unearth ‘The Gate’ — an underground chamber of terrifying demonic evil. The teenagers soon understand what evil they’ve released as they are overcome with an assortment of horrific experiences. With fiendish followers invading suburbia, it’s now up to the kids to discover the secret that can lock ‘The Gate’ forever… if it’s not too late. 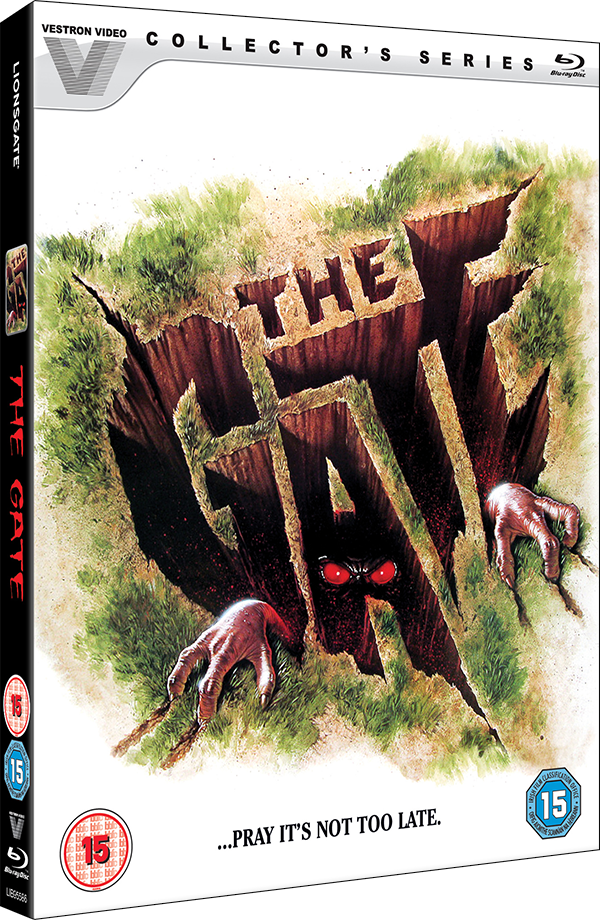 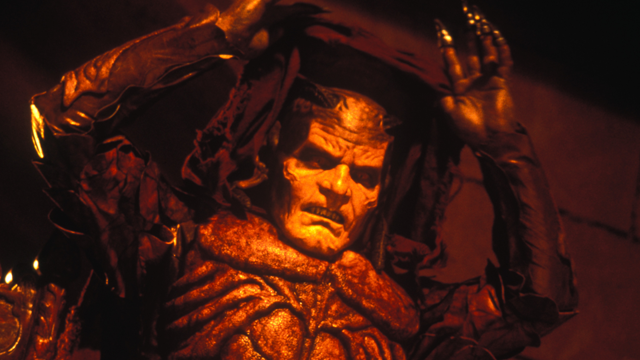 Magically powerful. Supernaturally evil. The ancient entity known in human legend as the Djinn can grant a person’s wildest dreams. And in the process, it unleashes your darkest nightmares. The moral of this explosively terrifying, special-effects powered, horror-fantasy spectacular: Be careful what you wish for! 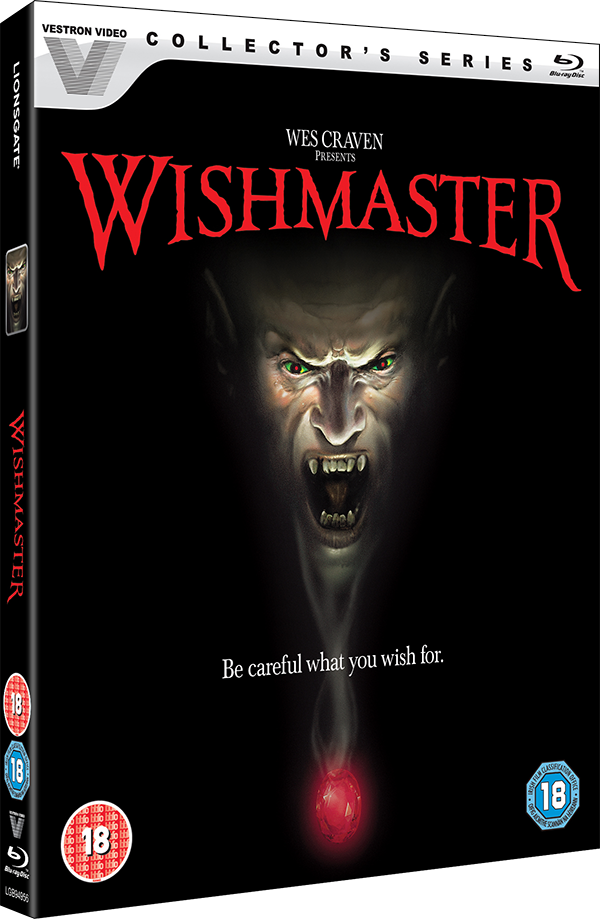