This April Indicator presents a quartet of maverick, genre-twisting dramas from some of the most unique and brilliant voices in American cinema.

Mastered from the finest available materials, or so I have been told, each of these essential releases features expertly encoded presentations, a range of new and archival extra features, and English subtitles for the deaf and hard-of-hearing. Published in limited runs, these first pressings will also contain exclusive booklets with newly commissioned writing and full film credits. 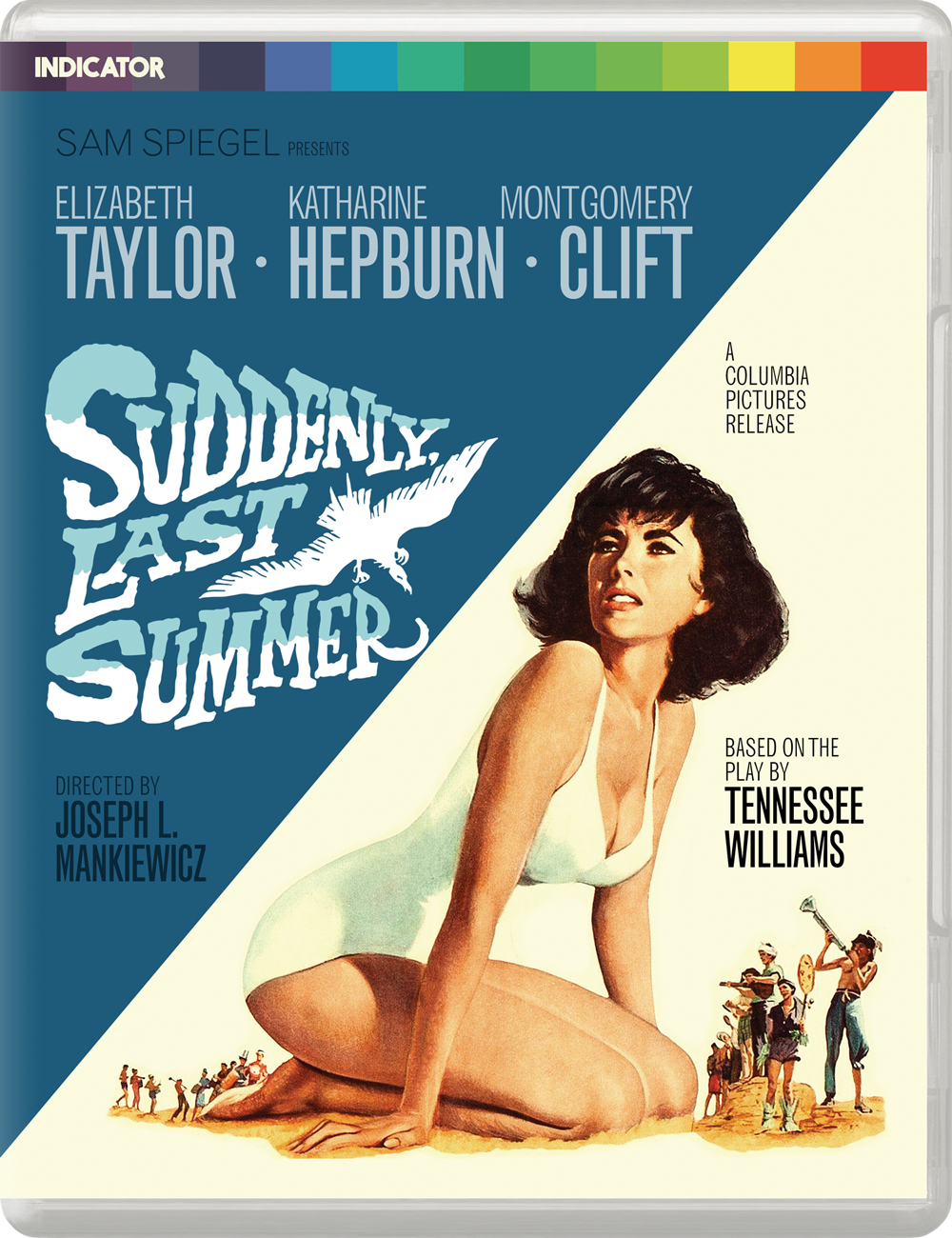 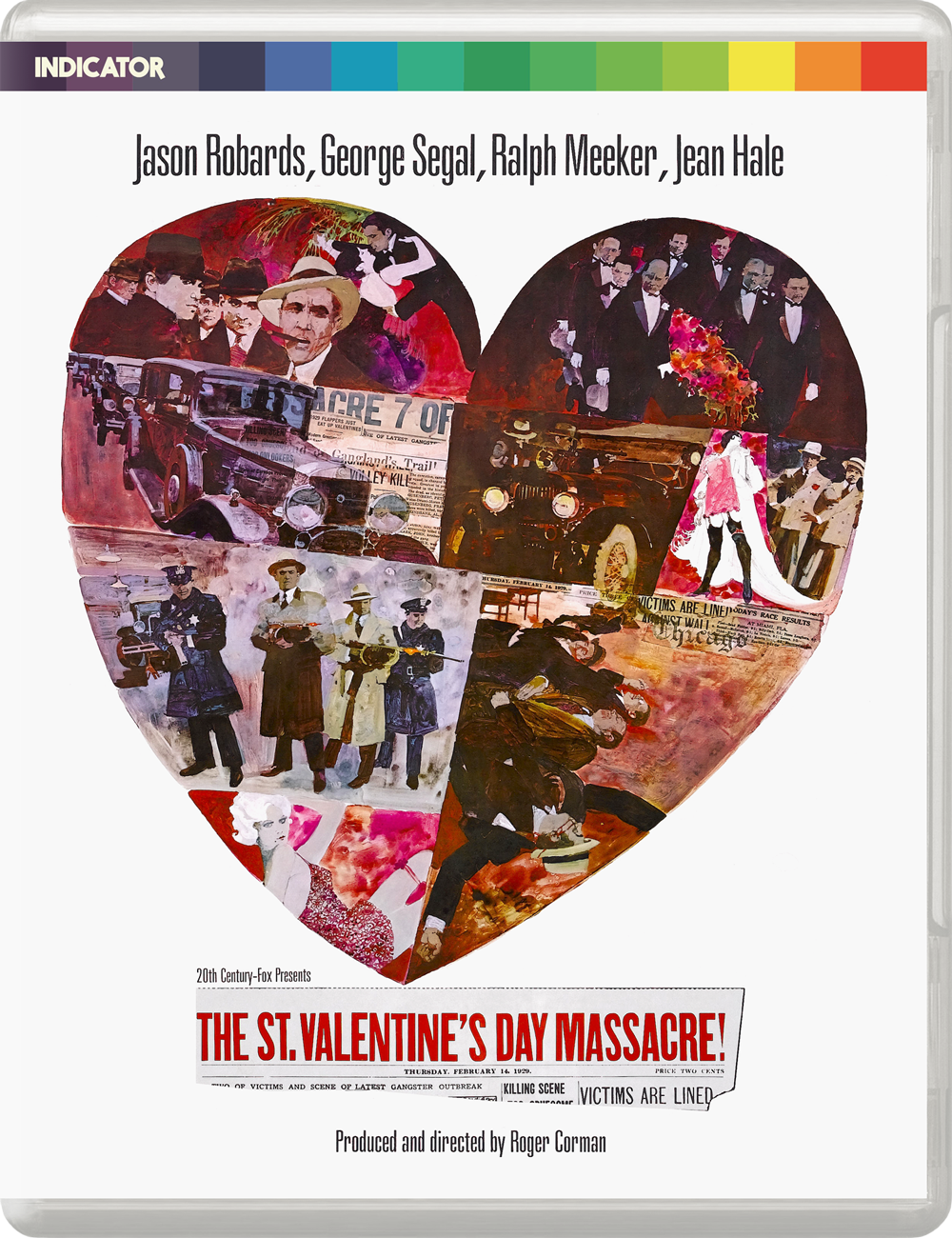 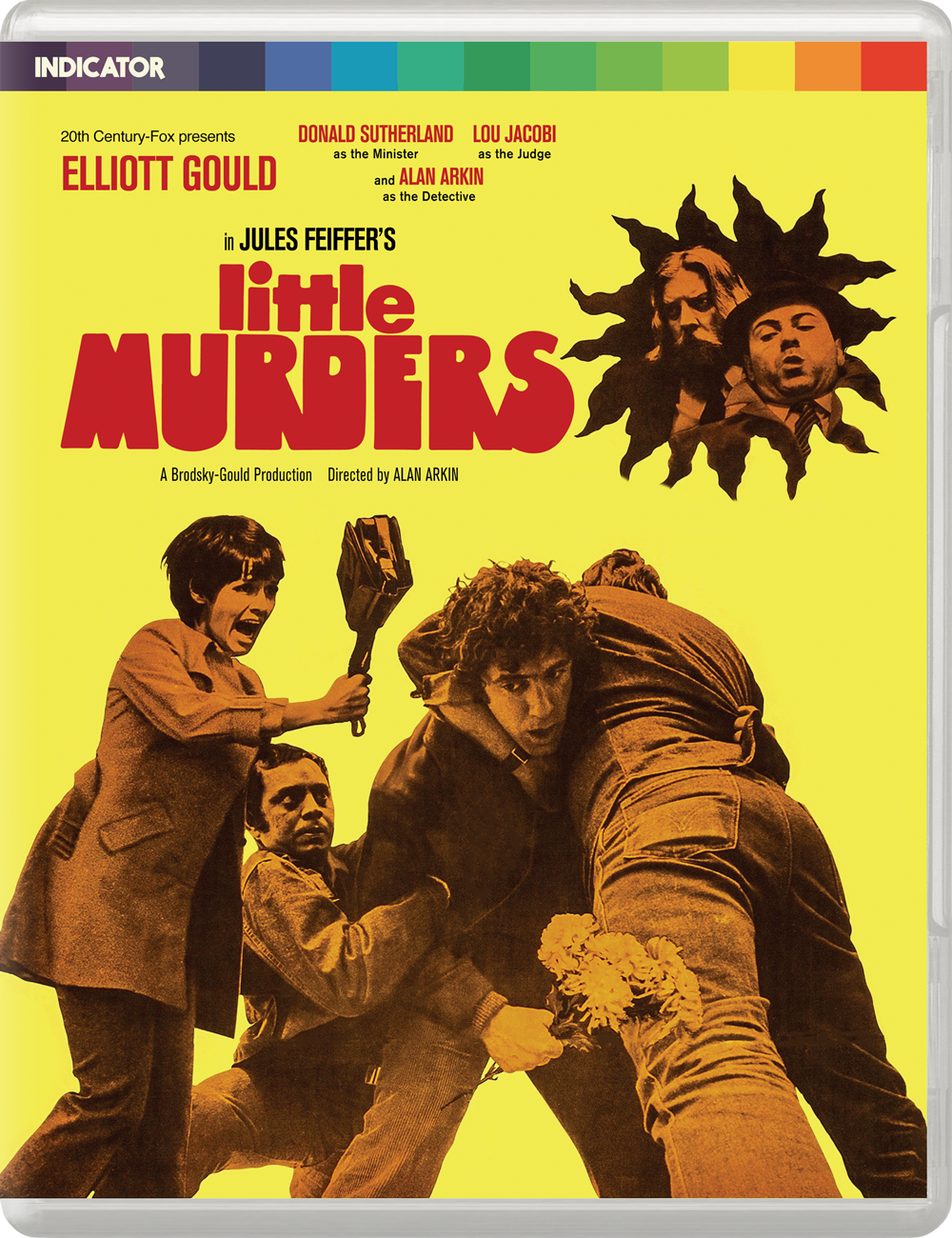 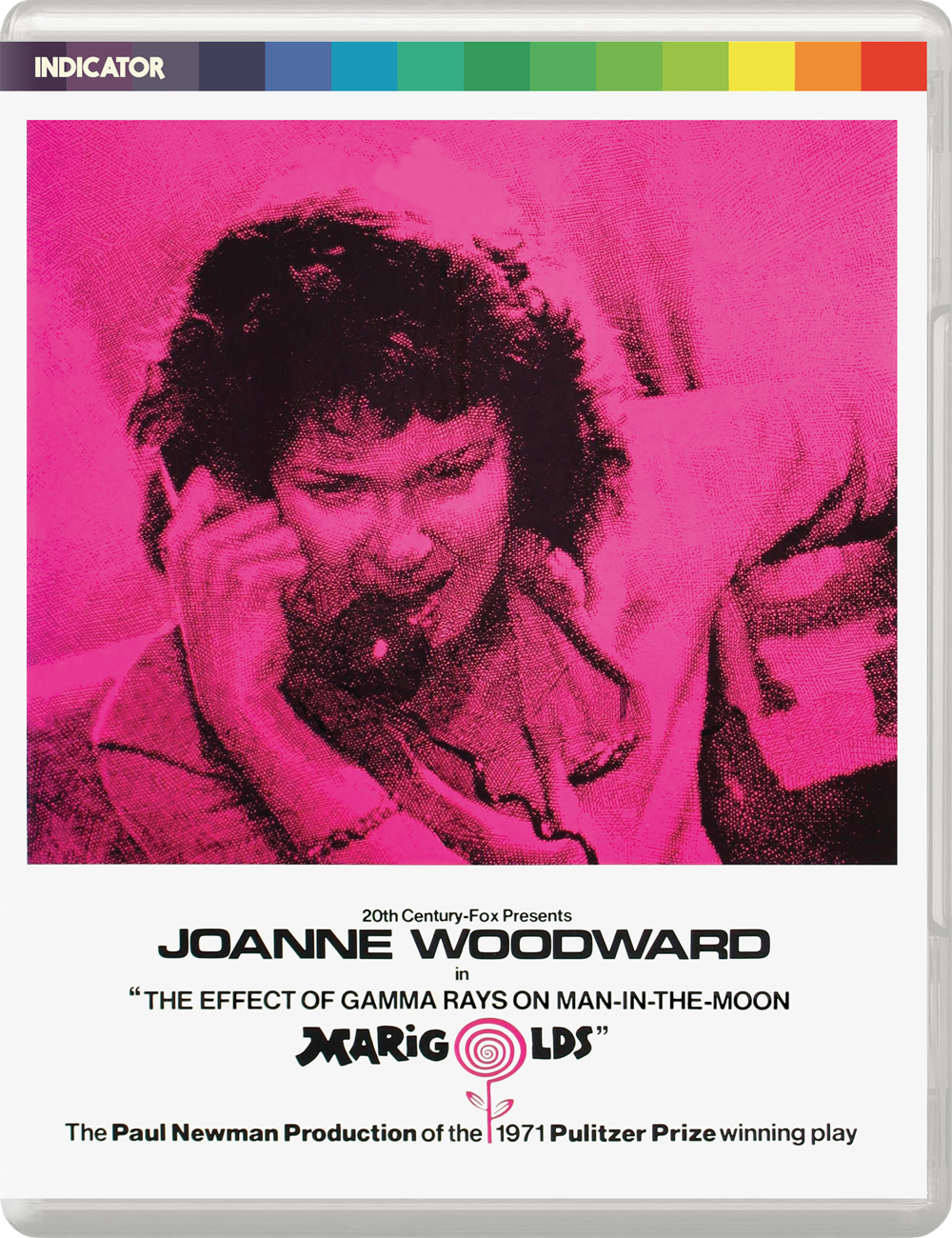