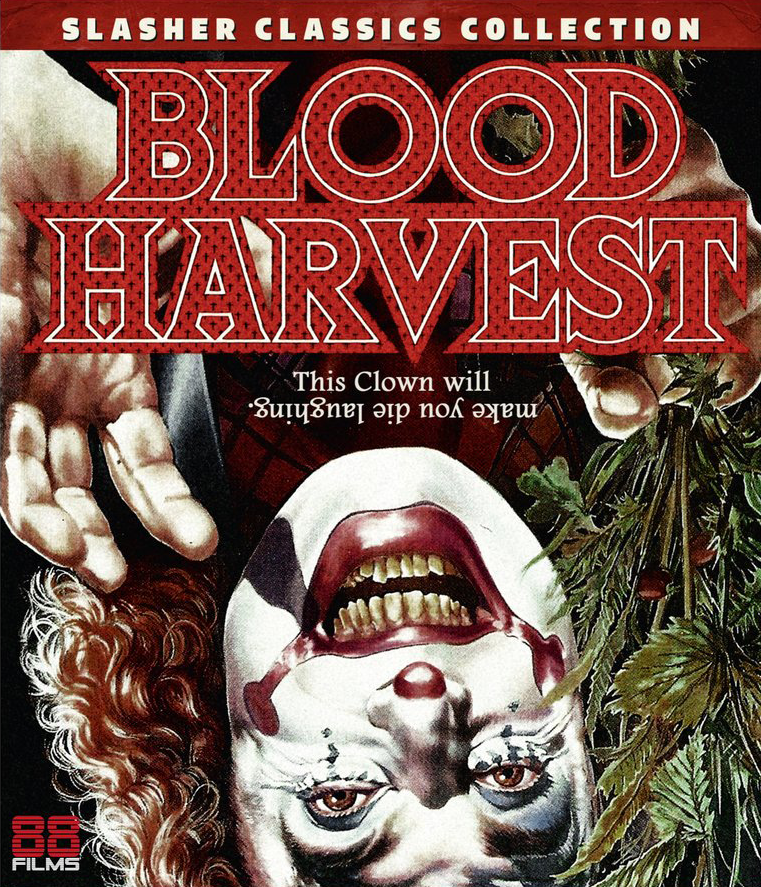 Unleashed at a time when the slasher movie was awash with sequels, Blood Harvest stood out thanks to a lunatic performance from Tiny Tim; the legendary American television personality who offers up a creepy and instantly-cult sing-song scene. Featuring a masked man on the rampage, twists and turns that will keep you glued to the gore, and a final reel that packs in plenty of sadism and shocks, Blood Harvest gets its high definition worldwide premiere from the celluloid plasma-addicts at 88 Films! 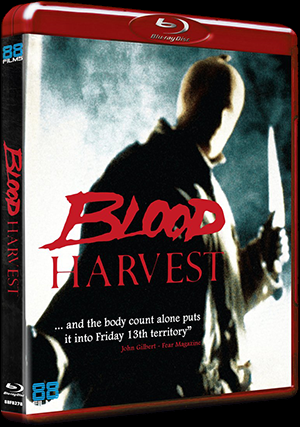