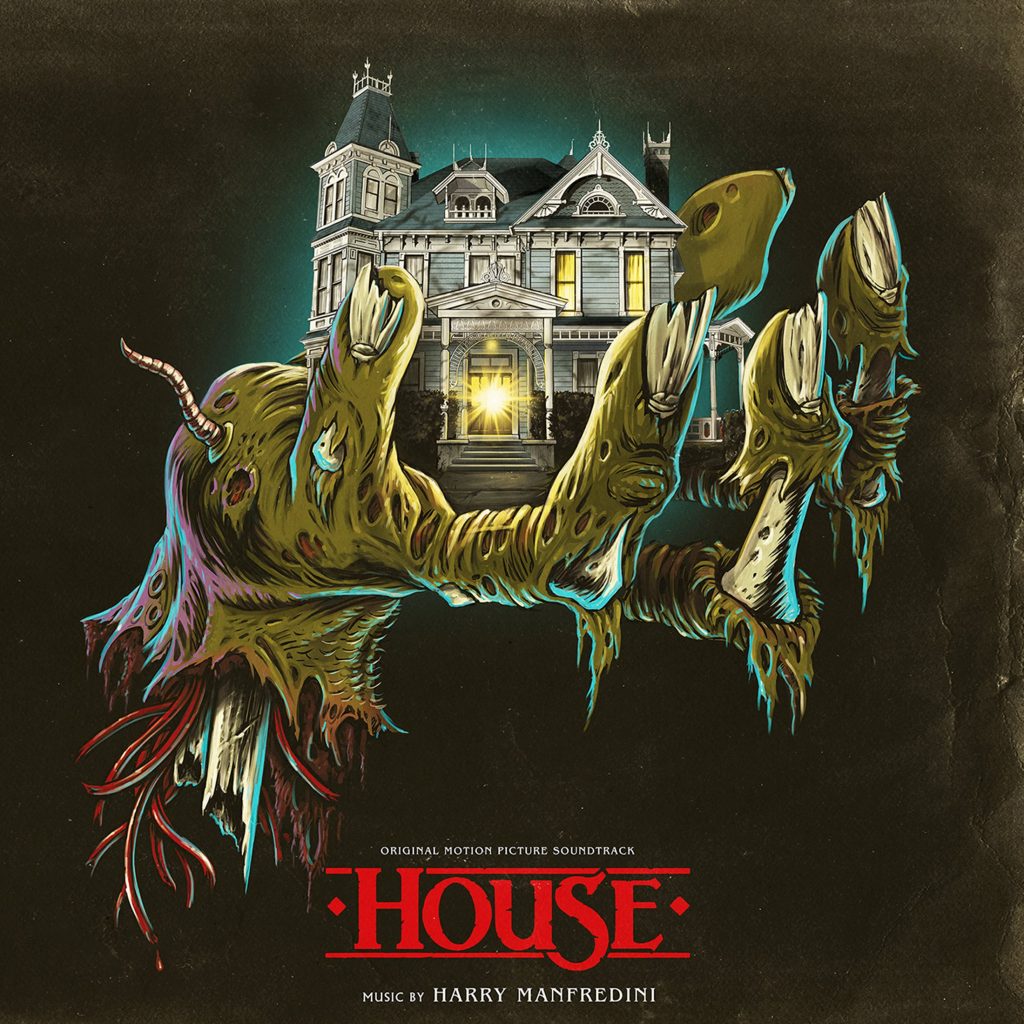 You are cordially invited to spend an evening with Waxwork Records. Horror has found a new home! Enter at your own risk… How did we miss this? Last year Waxwork Records released the House 1 & 2 original motion picture soundtrack on deluxe double album vinyl, and it is like it is from some kind of alternate universe…or something. Composed by Harry Manfredini (Friday the 13th) the soundtracks to both House 1 & 2 are perfect for setting the appropriately spooky, yet whimsical mood at your next (haunted) house party!

The House 1 & 2 double vinyl soundtrack is on sale now at waxworkrecords.com; in stock and ready to ship.