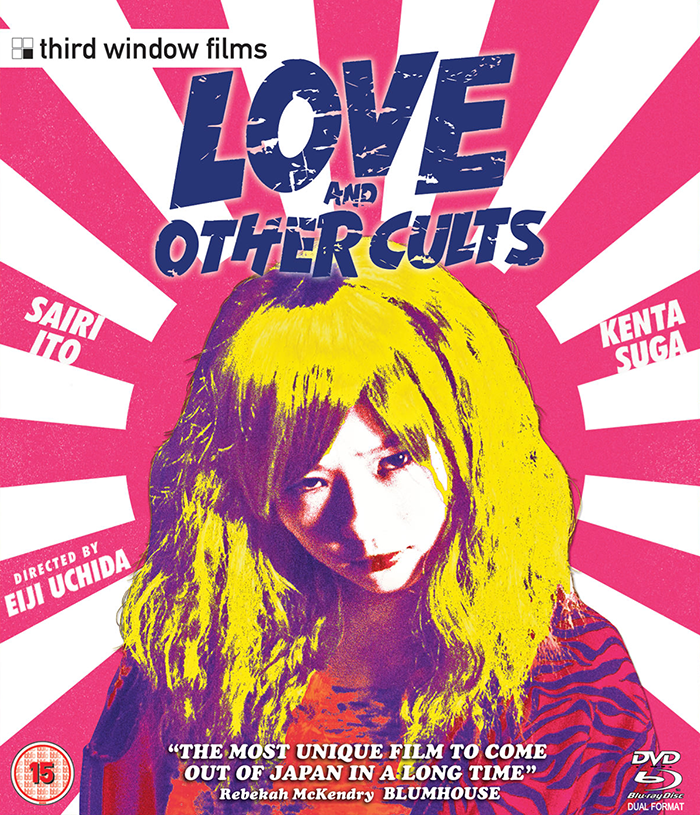 Third Window Films team up again with director Eiji Uchida after the success of Lowlife Love, to create a black comedy based on an unbelievable true story dealing with cults, gangs and true love in Japan’s countryside.

Love and Other Cults portrays young people having their lives tossed around by adults; dealing with social issues such as child neglect, teenage gangs and the sex industry against a blackly comic background. Written and directed by Eiji Uchida (Greatful Dead), the cast includes some ‘real local delinquents’ which created a unique situation in which the shooting took place under the local police’s supervision. The film is produced by Third Window Films’ Adam Torel, who also produced Uchida’s last film Lowlife Love.

The main cast includes the talented Sairi Ito (Blue Hearts) and Kenta Suga (Always Sunset on 3rd Street), who both started their careers as child actors and shed their ‘good kid’ personas to play dark characters. Other cast members include the in-demand young actor Kaito Yoshimura (100 Yen Love), Sion Sono regulars Ami Tomite (Antiporno) and Denden (Cold Fish), award-winning actors such as Hanae Kan (Nobody Knows) and Katsuya Maigumua (Ken and Kazu), plus veterans such as Leona Hirota (Whispering of the Gods) and Yoshimasa Kondo (Welcome Back, Mr. McDonald).

“The most unique film to come out of Japan in a long time.” – Rebekah McKendry, Blumhouse

Born in a small town in Japan, a young girl named Ai (Sairi Ito) is sent to a cult commune by her religious maniac mother and lives there for seven long years. After the cult is exposed by the police, Ai starts a new stage of life, going to a normal school for the first time, but she can’t find her place to fit in there. Ai drops out from the school and society, spending her life living with a rock-bottom delinquent family full of gangsters and call girls. In a strange twist of fate she finds herself back in a new and normal life, living with a middle-class family, but her troubled life continues to follow her into more deep and seedy paths. The only person who understands Ai and her troubles is another cast off from society, Ryota (Kenta Suga), who is in love with her. Ryota lives in a shady world of delinquents, though wants to escape and live a normal life. The two teens’ purity gets swallowed up by the urban jungle in a big regional city. A black comedy depicting lives of modern youth and their struggles in a place where there is no way out.

Eiji Uchida’s Love and Other Cults will be released on All Region Dual Format Blu-ray/DVD on the 26th March; featuring deleted scenes; alternate endings, cast interviews, a music video, and a theatrical trailer. 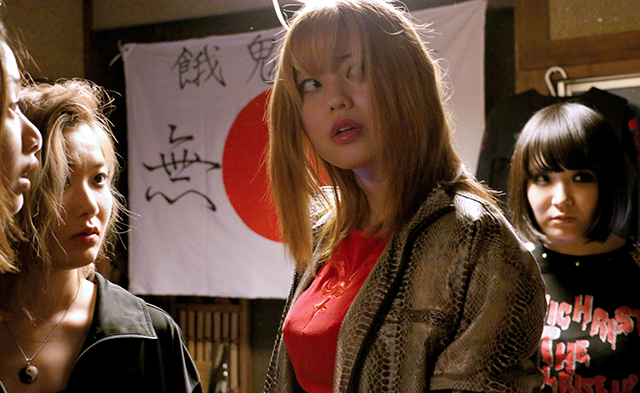 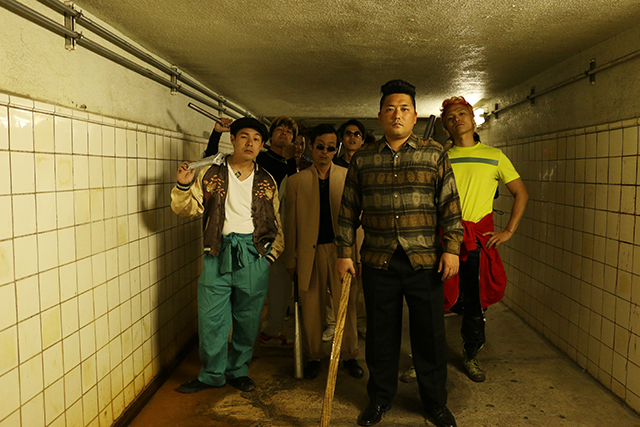 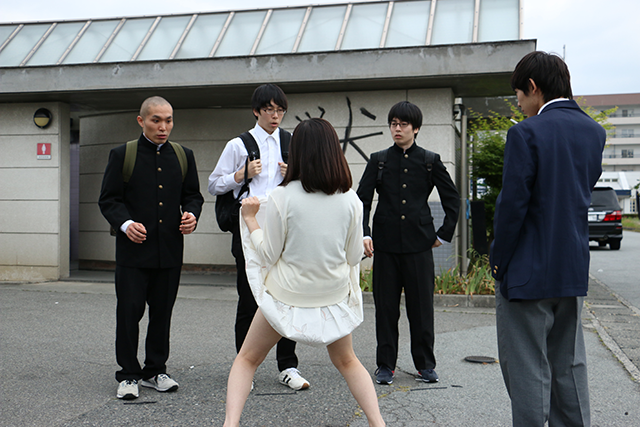 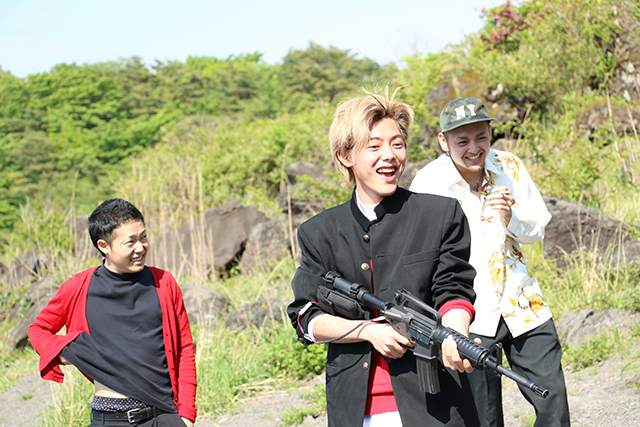