“We’d like to begin…by expressing our heartfelt thanks to all of you who supported Indicator in our first year of operation. Without you, our efforts would be wasted, and we sincerely hope that you will be excited by our offerings this coming year. We’d also like to thank those who voted us ‘Label of the Year’ in Home Cinema Choice’s 2017 Awards, and who shortlisted our titles in the Sight & Sound and DVDBeaver 2017 end-of-year polls.” – Indicator

Now, Indicator will be giving one of international cinema’s most acclaimed works its long-overdue UK Blu-ray premiere, and delving further into the vaults to unearth more criminally underseen British gems.

Available 19 March 2018, Indicator proudly presents Michelangelo Antonioni’s enigmatic thriller The Passenger, starring Jack Nicholson and Maria Schneider. Based on a screenplay by filmmakers Mark Peploe and Peter Wollen, this avant-garde classic is a bold and complex psychological thriller from one of cinema’s most renowned artists. Also released the same date, in world Blu-ray premiere editions, is a trio of British films that offer unique twists on the crime genre: John Guillermin’s tense Town on Trial, starring John Mills, is a gripping and groundbreaking whodunit; Dick Clement’s Otley, starring the iconic Tom Courtenay in the title role, is a thrilling comic spin on the ‘Swinging Sixties’ spy movie; and Stephen Frears’ auspicious feature debut, Gumshoe, starring Albert Finney and Billie Whitelaw, is an affectionate yet uniquely British homage to the classic Hollywood detective yarn.

Each of these essential releases has been mastered from the finest available materials available to Indicator, and feature expertly encoded presentations, a range of new and archival extra features, and English subtitles for the deaf and hard-of-hearing. Published in limited runs, these first pressings will also contain exclusive booklets with newly commissioned writing, and full film credits. 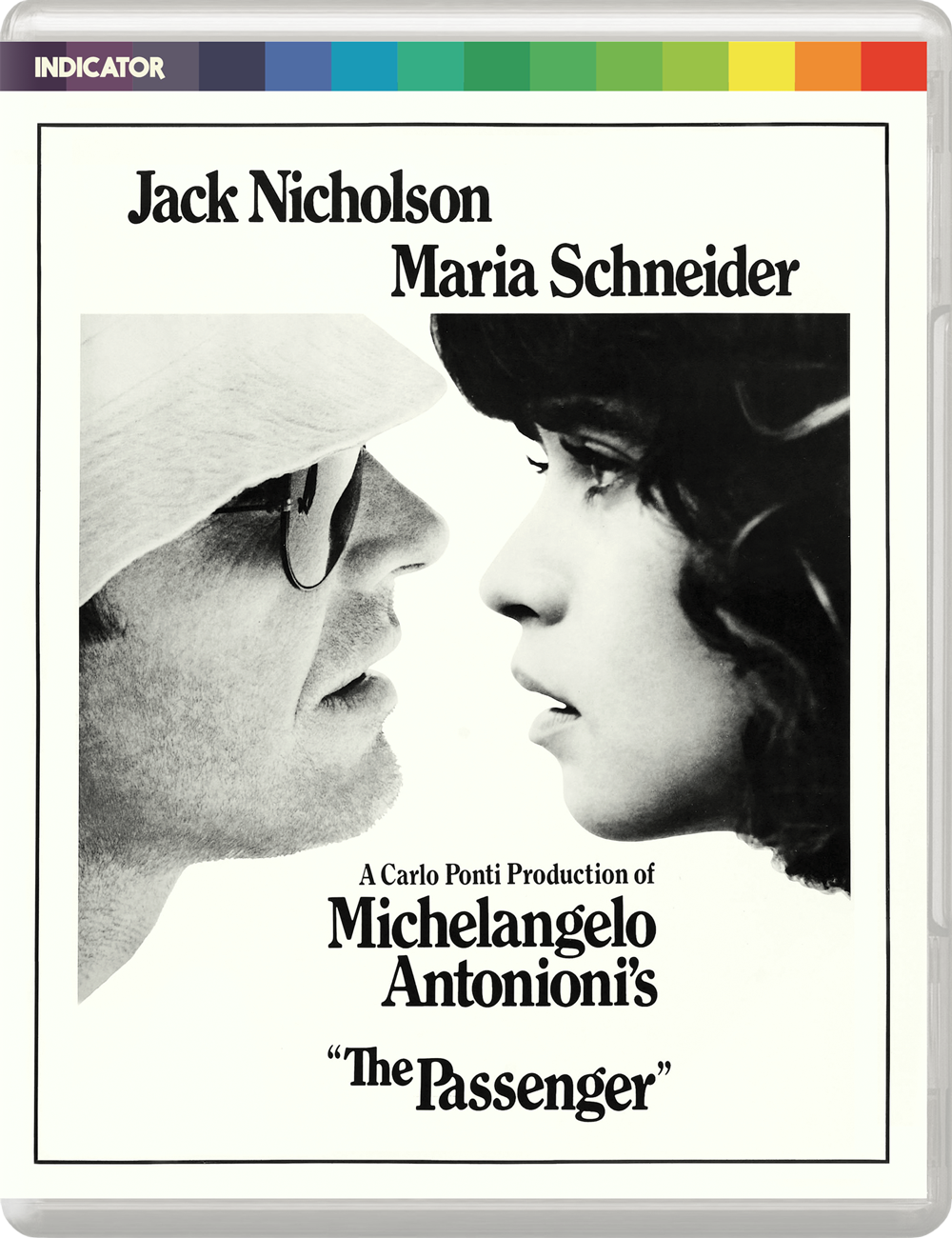 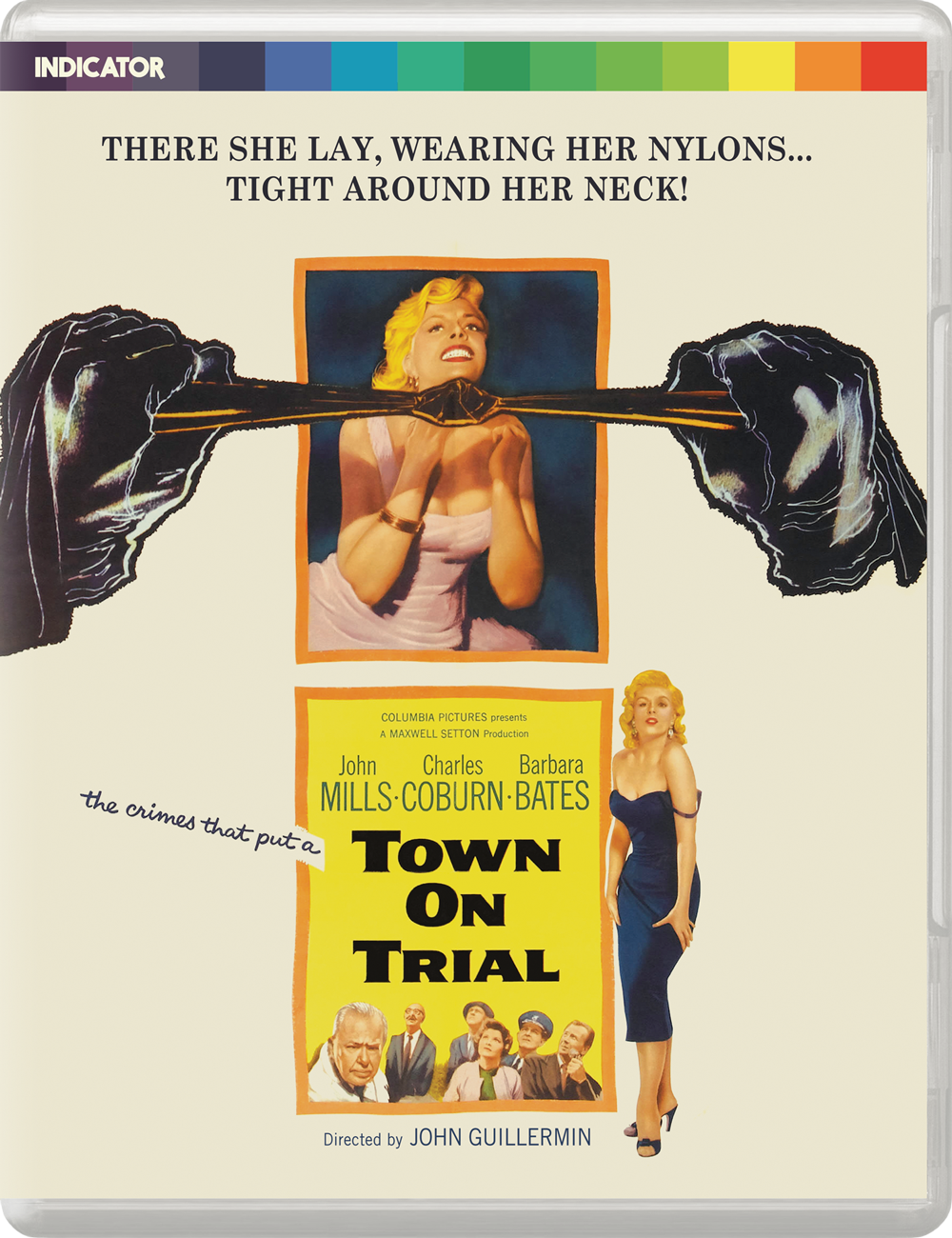 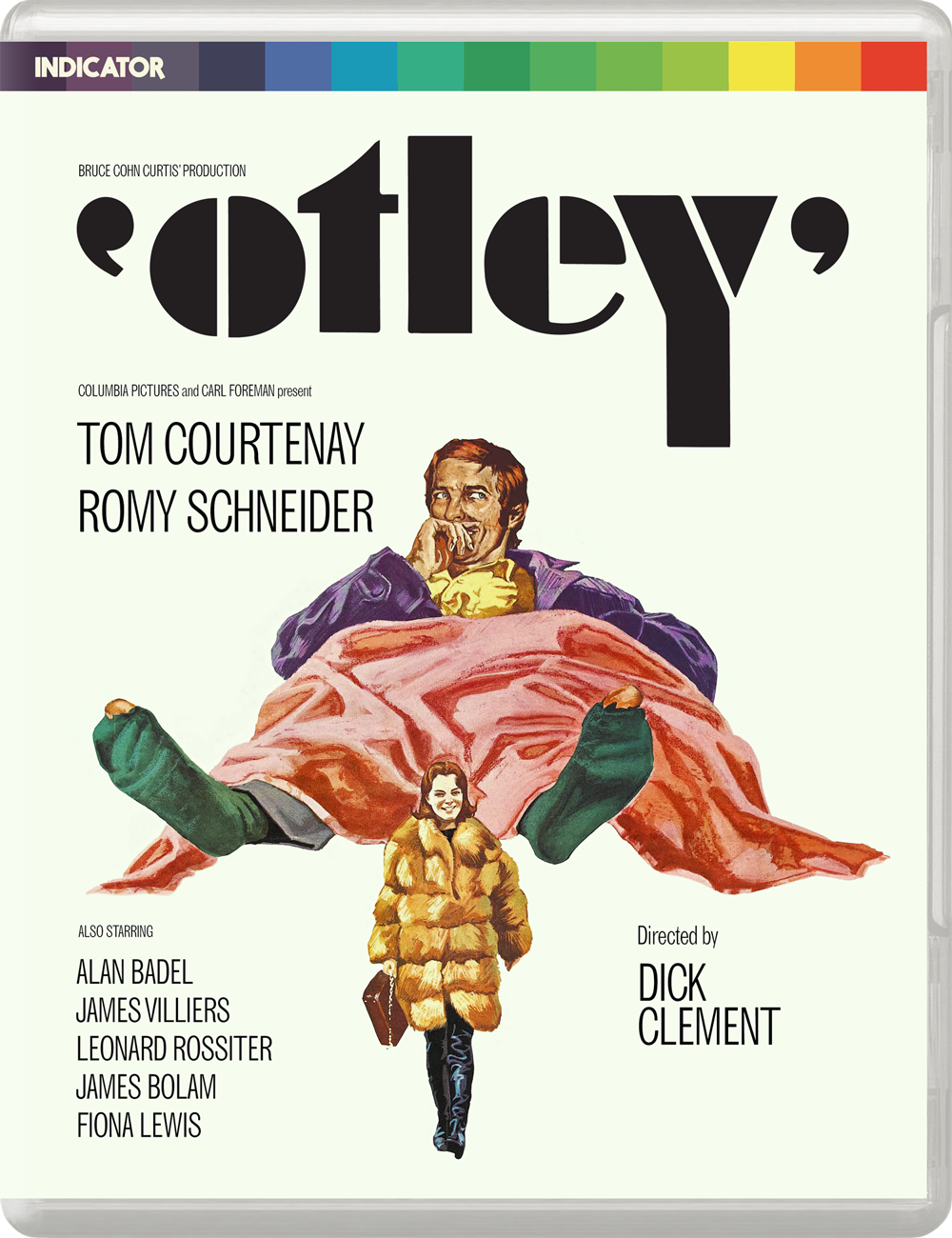 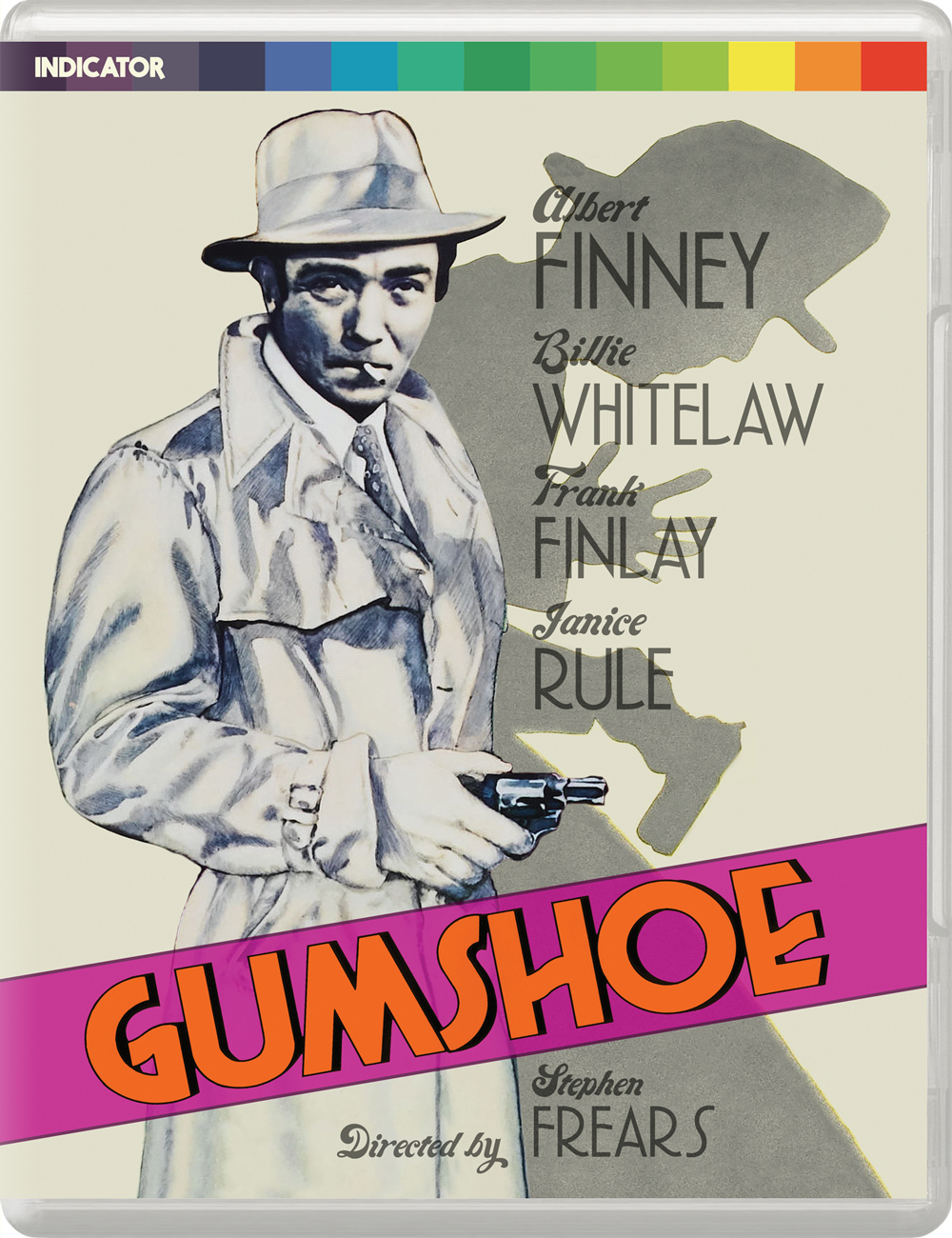